It’s clear that Australian and international audiencesÂ are getting their video content from a wide range of sources.Â There’s a distinct shift from broadcast television and cinema release to online content, ready to be devoured in binging sessions across the globe in online streaming sites and back door pirating using torrents.Â Melbourne WebFest took the best of the best of online video content last weekend, combining screenings, Q and A’s as well as some hands on workshops to reveal the established and up and coming directors and producers that are changing the way we watch video. 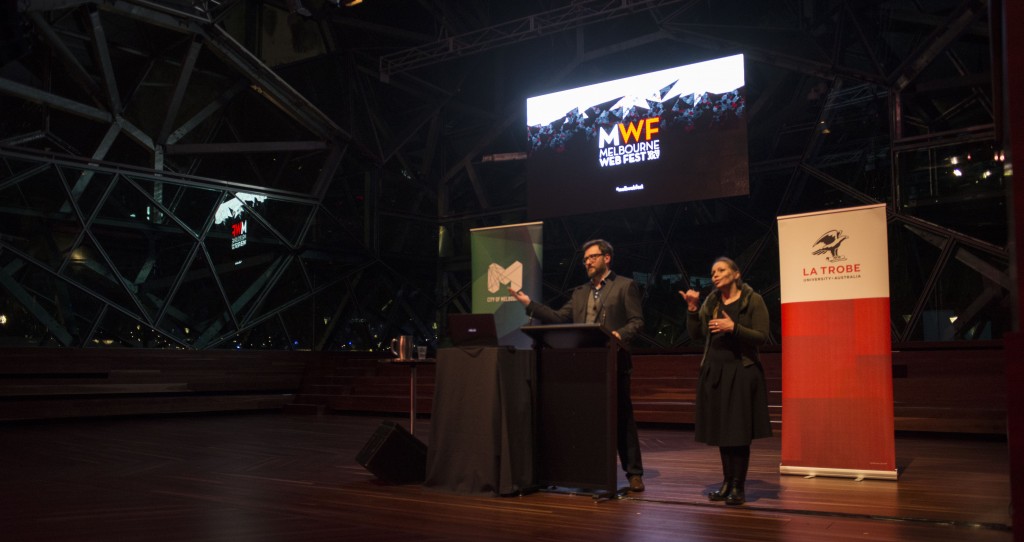 The opening night gave the Melbourne audience an indication of where online web-series can take us, with a preview screening of Tree Circle Media’s new series 3×3, and immersive and interactive series involving video, online games and interactive maps. The series itself presents a dense and highly stylistic thriller following Mathieu, a man who awakens with no memory and only three days to live.Â Creator and CEO of Tree Circle Media Damien Javelle presents a breathtaking combination of traditional video story telling with online interactivity, letting audience members continue to exploreÂ the world created in 3×3 in impressive ways. Workshops earlier in the day were held to help emerging content creators, with sessions ranging from creating content to people with different abilities to pitching tips for funding bodies.

Melbourne WebFest is both an industry showcase as well as a traditional film festival, with a selection of international series up for a range of awards. Saturday held the first block of screeningsÂ with “Comedy and Animation” showcasing some great work, ranging from adult comedy “The Impossibilites” to fun animation French animation series “BIGSHOT“. 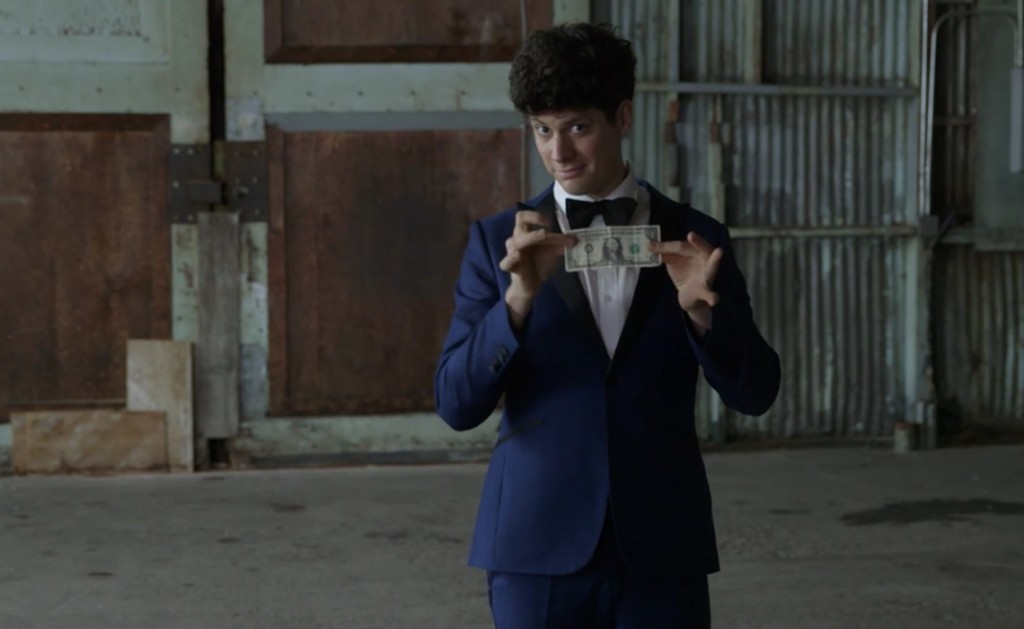 The “Non-Fiction” block also ran across a diverse range of styles and genres. “Stories of Youth- A Portrait of a Generation” was a stark documentary series portraying the varied lives of Norwegian adolescents. Shot beautifully in an observational manner, the small glimpses into an isolated country’s teenage life seems perfectly paired with the web series format, expanding into 35 different stories online.Â On the flip side is the Kaufman-esq “Dayne’s World”, a series following possible comedian Dayne’s misadventures in aÂ genreÂ that blurs the line between reality and fiction in a thoroughly cringe-inducing and entertaining way. 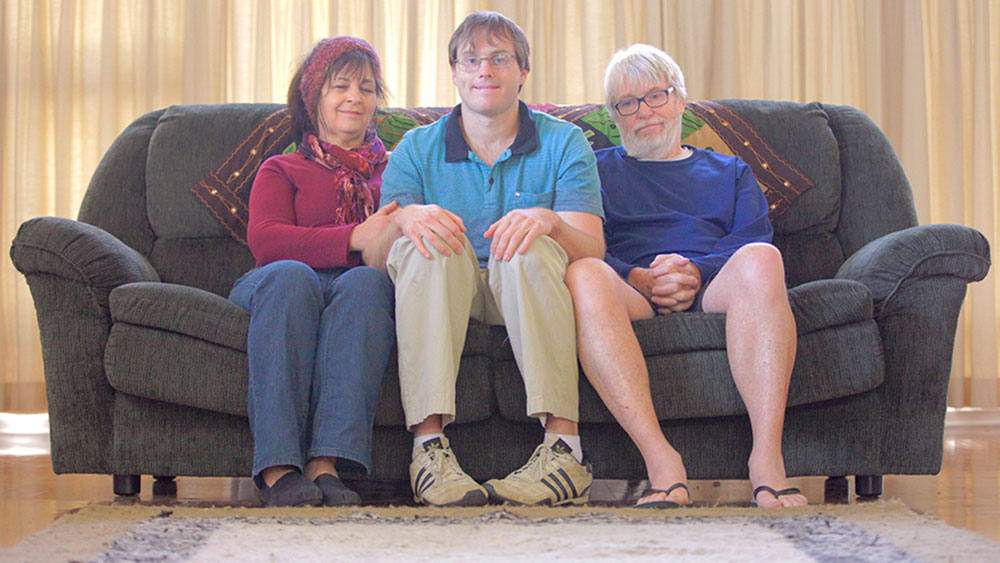 The “Millions are Watching” panel provided some great insight into what it means to create a web-series, moderated with ease and knowledge by writer Beatrix Cole. The panel had some great responses from a range of different creators and producers, from TV cross over “Bondi Hipsters” Christiaan Van Vuuren and Nick Boshier to horror/thriller director Enzo Tadesci. “Aunty Donna” star Zach Ruane talked about the group’s transition between live performance and online content; “One feeds into the other, we try and build a drive from our web stuff into our live shows”. Producer of the sensational “The Katering Show” Tamsin Simpkin congratulated Screen Australia’s “hands off way of dealing with us, but still very supportive” attitude. The panel agreed that government funding from Screen Australia and Film Victoria seemed to be the best access for web series to receive funding, with corporate and commercial financing still lagging behind. 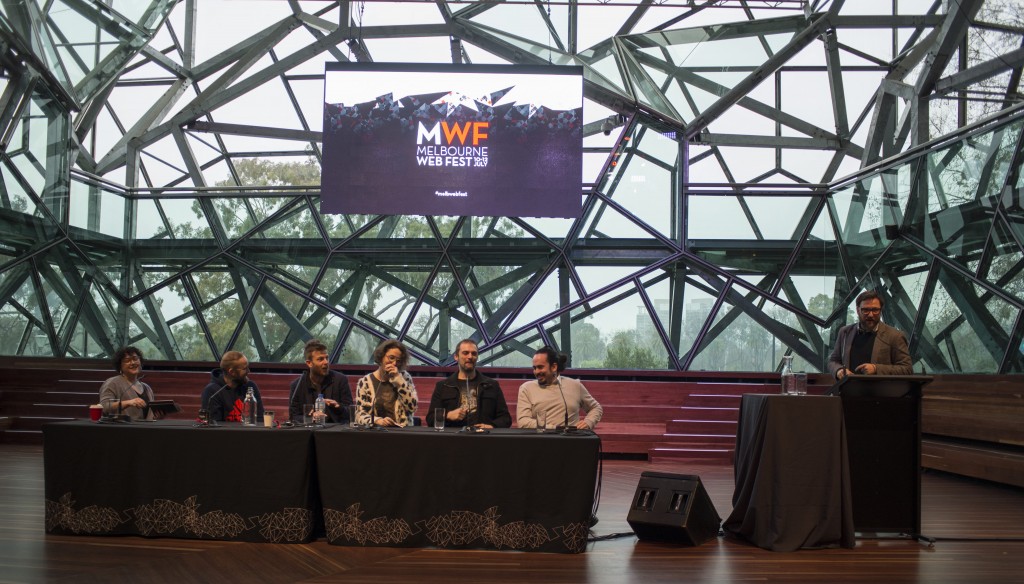 Culminating in an awards night rewarding a diverse range of non-fiction and fictional series, it was clear that the term “web series” is a somewhat slim term to cover the diverse nature of online video content.Â It’s clear to see, however, that in terms of story telling, inventiveness, diversity and over-all production quality, the Melbourne WebFest revealed that online web series are the way of the future.

Congratulations to the winners below!

NITV presents Our Stories, Our Way, Every Day