Â Â Â Brisbane pop-rock band, Adventure Land has exploded back onto the scene with their new single,Â Put Your Money Where Your Mouth Is.

The independent five pieceÂ shredded the stage of The Zoo earlier this month, proving that Brisbane is continuously producing quality muso groupsÂ across all genres. 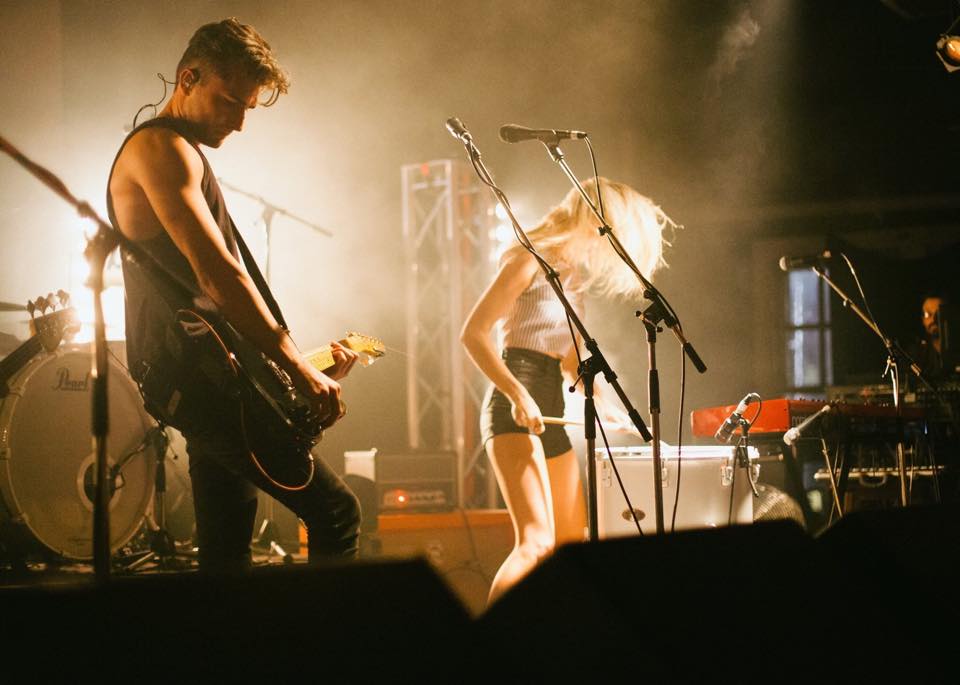 Growing up together and collaborating as a group of talented young teens, Sam, Greg, Olivia, Tim and Brendon say making music together is second nature a fewÂ years on.

“Weâ€™re all on the same page and we know what each other are capable of, and how to get the best creativity out of each other musically.”

While Brisbane is unfortunately put on the back burner in terms of music, often behind the more musically saturatedÂ hubs of Sydney and Melbourne, Adventure Land acknowledges the acquired taste of most Brissie music enthusiasts.

“Itâ€™s certainly got a lot more indie/folk in recent times. Thereâ€™s not a lot of commercial radio or even Rock music going around Brisbane at the moment.” 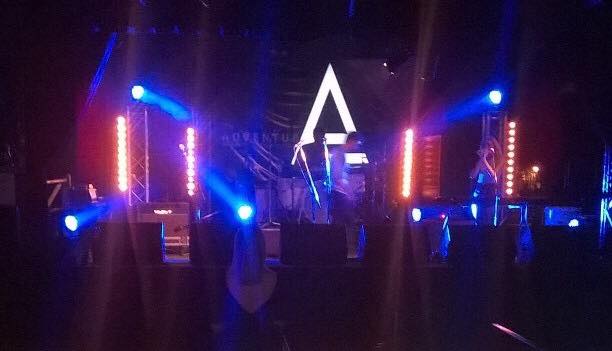 With Brisbane culminating a scene of hipsters swaying in the mosh pit to some indie acoustic causing their beards toÂ scratch nearby shoulders, where does this leaveÂ Adventure Land with their pop/rock sound?

“The Rock/Pop genre isnâ€™t real cool when you are talking to hipsters but I think itâ€™s one of those genres that a lot of people enjoy but donâ€™t talk about. Thatâ€™s because right now itâ€™s not what the mass majority of 18+ is listening to in public. Maybe when they are cruising in their car or chilling in their room they chuck on some Rock/Pop. But when theyâ€™re in public theyâ€™ll put something like Megan Washington or Bon Iver on because liking that genre (at the moment) gives you more social status.”

While they might feel like their genre is a bit of a guilty pleasure for listeners, the five piece say that the most important aspect of their music is that it should make you feel good.

“Or at least feel something. If our music doesnâ€™t draw on some emotion then we arenâ€™t doing what we should be. It has to be genuine.” 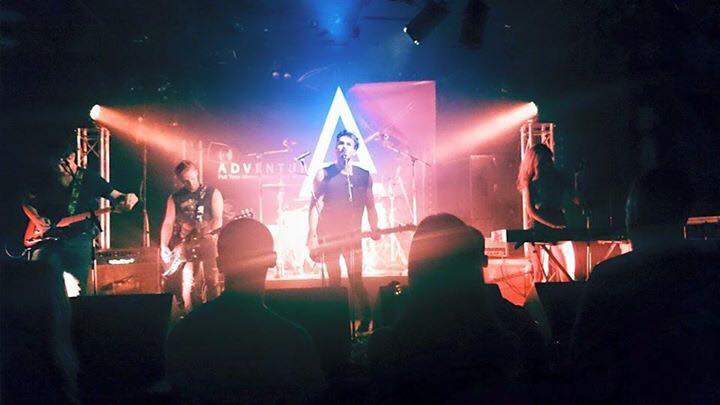 What is the best…

AL: We played a show in Perth at a small festival and everyone in the crowd was amazing. I think they miss out on a lot of good live music over there so when they get the chance theyâ€™re all about it and are all in.

AL: I went to a Dashboard Confessional concert in Atlanta when I was late teens and Ben Lee supported. It was pretty rad hearing him play all the songs I listened to growing up and the crowd was off the charts. The crowd sang louder than I have heard since.

TCI: Venue to play at?

AL: Well we just played The Zoo, that was cool. The New Globe looks good and so does The Triffid so Iâ€™ll let you know after we play them.

TCI: Band in Australia at the moment?

AL: Really liking Jarryd James, that guy deserves all the success after so much hard work.

TCI: What would be your ultimate tour collaboration?

AL: Right now we would love to tour with Imagine Dragons, Maroon 5, MGMT (cause that would be one crazy experience) or The Killers. 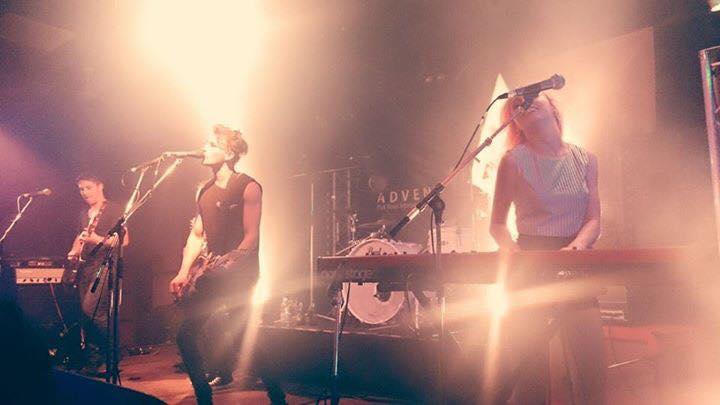 So what should the fans be expecting to see next from Adventure Land?

“We are straight to working on our next single â€˜Tell Me Itâ€™s Alrightâ€™. Itâ€™s a bit more on the rock side of things with a big chorus so should be a fun song.”