Fall For The Charm of Kookoo The Birdgirl

Being different has always been a test.

With ancient societies viewing difference with suspicion, and even shunning those they viewed â€˜abnormalâ€™, this brings to mind the question of â€˜have things really changed in modern society?â€™ With Kookoo the Birdgirl, Sarah Houbolt brings to Metro Arts and Brisbane the message that whilst differences are more embraced than they were in the past, there are still prejudices that linger. Her work demonstrates that even in the modern world, those who are different are not always met with kindness and compassion. 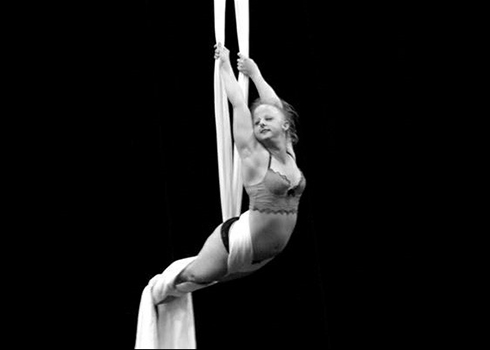 KooKoo the Birdgirl is a one woman show that smashes boundaries between herself and the audience and whilst the show is not explicitly about her, the audience can see that this is a matter close to her heart. The script follows the story of Minnie Woolsey, a woman from 1880s America. Apparently, this woman had spent the majority of her life in an asylum for being â€˜peculiarâ€™ before becoming part of a freak show. She went on to become part of the 1932 cult film Freaks. Sarah Houbolt brings to life this character through a string of monologues interspersed by smatterings of choreographed moves and physical theatre. 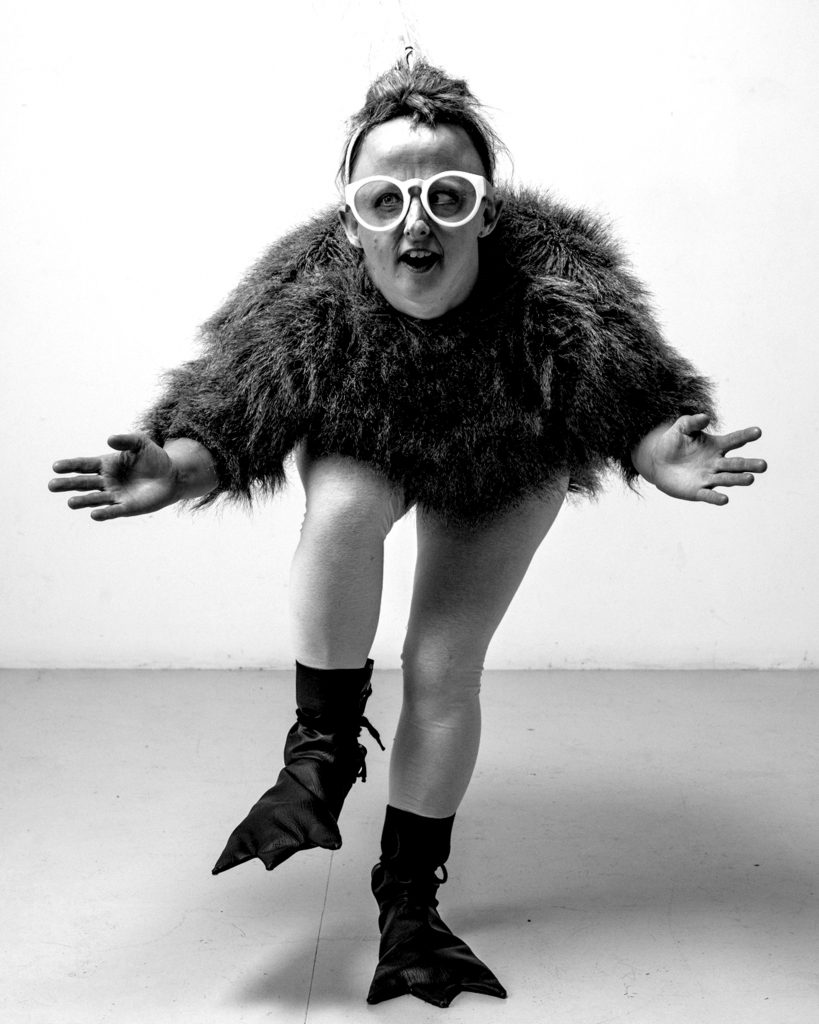 The first thing you notice about Sarah is that she exudes charm andÂ  a lot of charisma. Bounding onto the stage with an infectious joy, she demonstrates to the audience that all she wants is to have some fun and leave you with something to think about. Her daring, adventurous nature isÂ  brought out by this piece, especially towards the end when she moved from her choreography to include a bit of a circus act. KooKoo the Birdgirl is provocative. The character of Minnie is expertly brought to life, not with pomp and circumstance but with a passion and wit that had the audience chuckling and clapping in their seats. They fell for the charm of Sarah Houbolt and Minnie Woolsey who both needed their stories to be heard and left the venue feeling satisfied that they had witnessed something truly unique.

From the ghettos of Woollongong to the Stage