The Falls Music Festival held in Byron Bay was something to behold, and a wonderful way to welcome 2016 with grandeur, community and a whole lot of love.

Known as a festival that has grown to be as major as Splendour in the Grass, thousands of people gathered at the Byron Bay Parklands on New Yearâ€™s Eve to begin the extended countdown. From that point onwards, every minute was part of the party that would usher in the new year.

With headliners that included huge Australian and international acts such as Bloc Party, The Wombats, Disclosure, Foals, Courtney Barnett, Mac Demarco, Peking Duk and many more, the diversity of the lineup offered something for everyone. The festival was a smorgasbord of genres from hip-hop, soul, garage rock or EDM, and Falls Festival provided some of the best.

Like any successful festival, there were moments that were weird and wonderful and captured the unique atmosphere that people attend such events for. For those who stayed at the event for the entirety of four days, the parklands began to feel like home.

Bullhorn kicked off the festival with an infectious energy, as Roman showcased his impressive and talented abilities as an MC, asking audience members to offer ideas for topics to freestyle about. With the rich harmonic brass performed by the talented band, the combination of rap and high-energy jazz-fusion started the party that took four days to end.

The security guards were unusually warm and welcoming, as they offered consistent hydration and joined in for a dance or two. A security guard with an impressive red beard allowed a few lucky partiers in the front row to bless him with a beautiful braid. 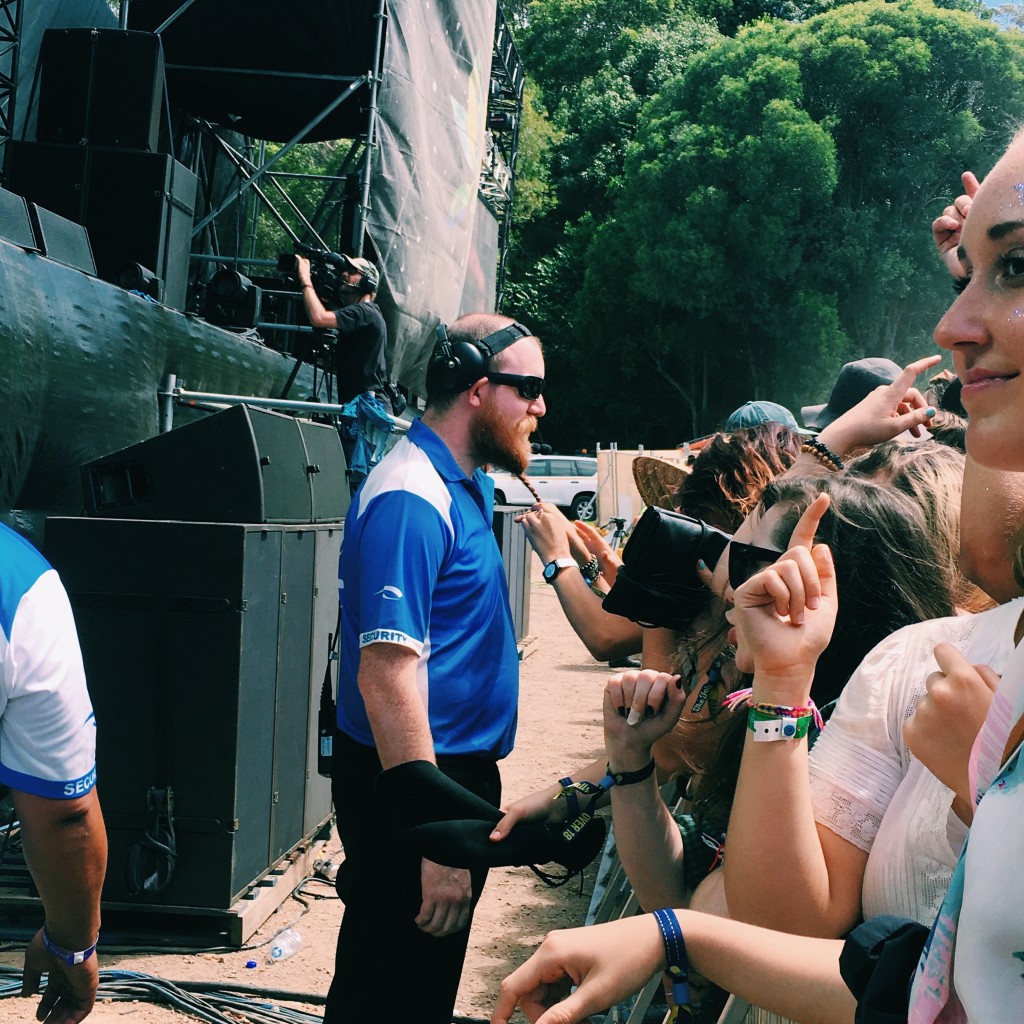 The Wombats brought in 2016 with a wave of nostalgia, as they transported the thousands of listeners back to the mid 2000â€™s where indie rock reigned supreme. Funnily enough, they also successfully welcomed the future by proving that they have not lost their ability to party like itâ€™s 1999.

Needless to say, there were nudie runs, huge parades, a 42-year old European woman who flashed her undies in an attempt to get everyone to see a live circus performance in the TeePee Forest, a certain festival goer with a day-old Wavves tattoo, watermelons wearing hats, a man made entirely out of milk crates, and a designated area that allowed people to Netflix and Chill in air conditioning. You could see why Miley Cyrus would have enjoyed the festival as well.

Courtney Barnett enchanted the crowd with her clever lyrics and her even more charming disposition. She exuded an air of nonchalance that removed the sheen of self-consciousness that allowed her to screech some of her best lines with the intensity they deserved to be expressed in. She is clearly a natural storyteller and performer and played one hell of a set. 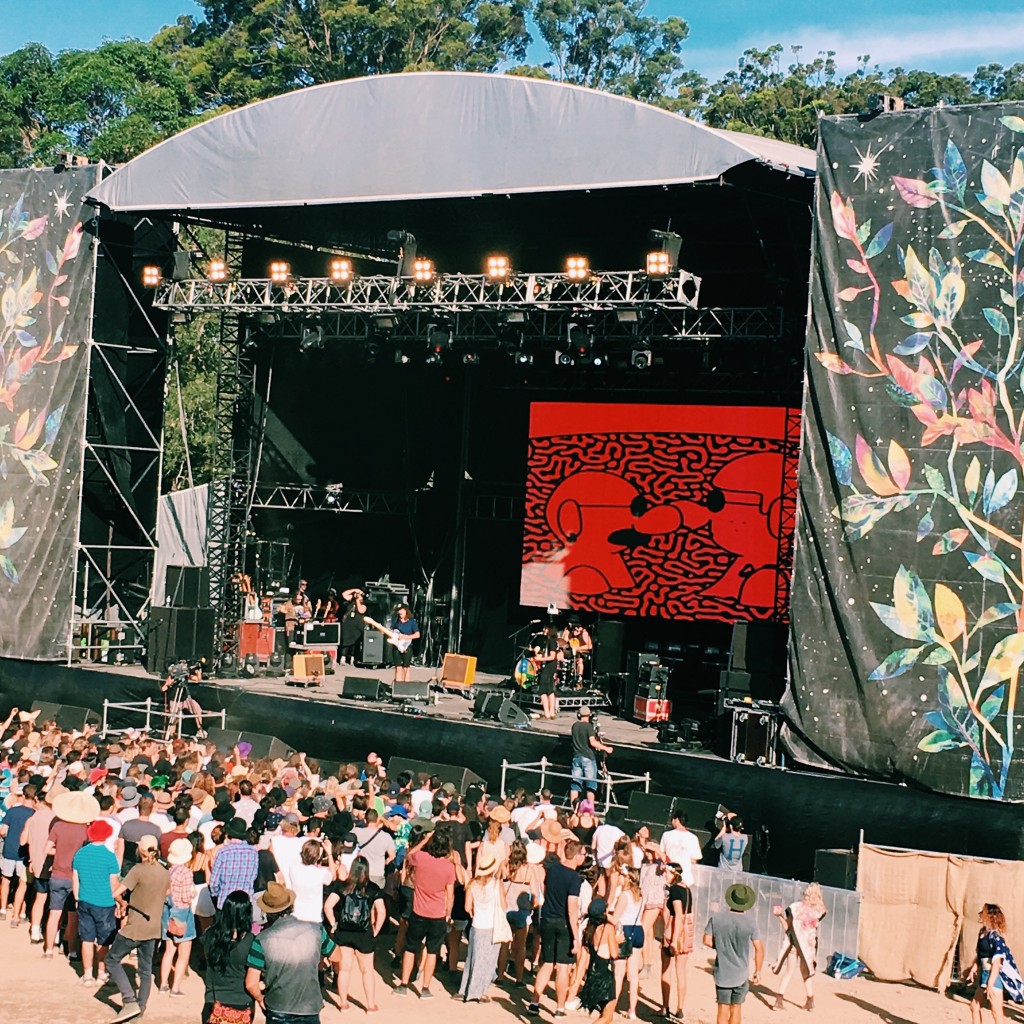 Mac DeMarco was one of the most memorable artists of the event, with a backdrop that was nothing more than 10 seconds of looped video footage of his roommate â€˜Tall Juanâ€™, who he encouraged the audience to call by dialling the number on the screen. His keyboardist also hurled himself into the crowd, with nothing to say but â€œI think someone poured urine on meâ€ as soon as he made his way back to the stage. Macâ€™s charisma and crab walk dance moves explained his cult following, in which his influence has spawned a subculture of dirty overalls, second hand caps and a penchant for not caring what others think. 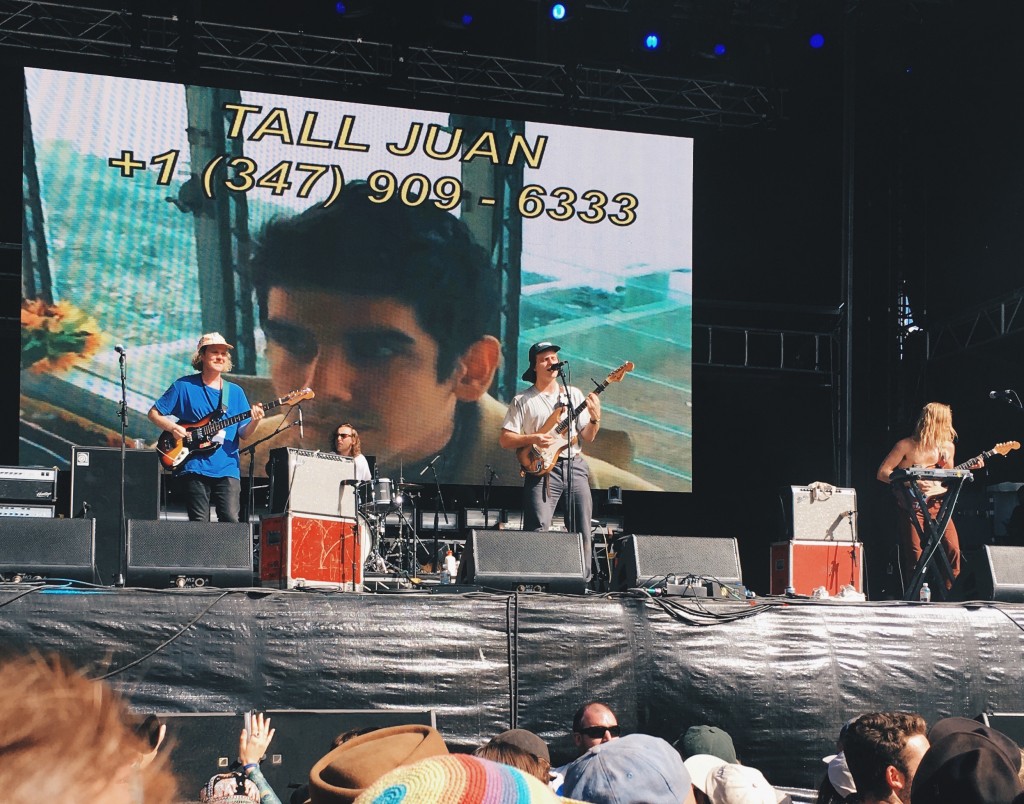 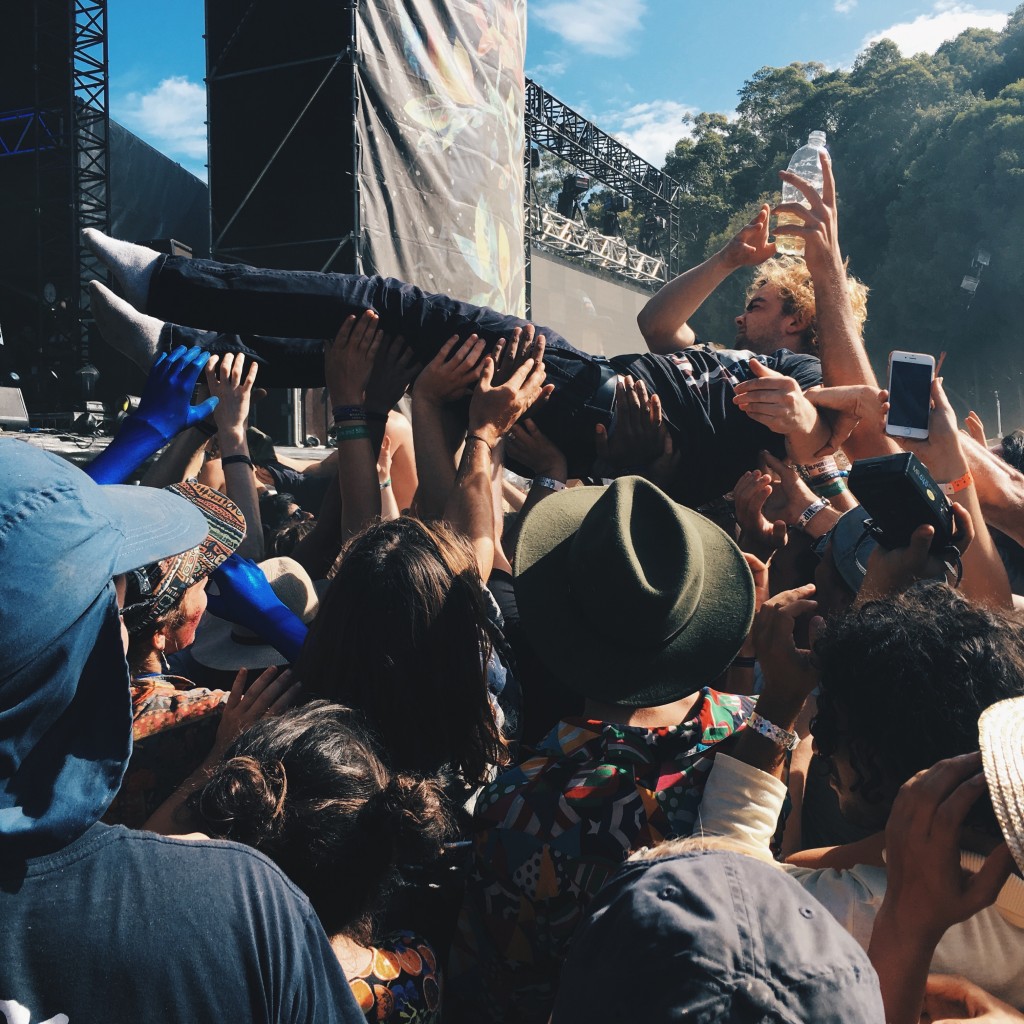 The lights freckled the dark Queensland sky as Disclosure finished the event with an encore that swooned the audience with their luscious beats and impressive features. The British brothers impressed the crowd with their multi-instrumentation and unstoppable energy, making it impossible to not groove along to banger after banger.

As the people at the festival began to realise that this was the end, there was a bittersweet farewell that accompanied the knowledge that this sacred space that was suspended in a bubble of fun and weirdness eventually had to be popped.

Those who attended Falls were mentally and physically prepared for the wild experiences, encounters and interactions that were in store for them. As strangers shook hands, complimented each othersâ€™ festival appropriate attire, created dance circles and their own highlights of the event, there was a sense of love and non-judgemental appreciation for oneâ€™s friends as much as there was for passersby.

Falls Music Festival encouraged everybody to have fun for no reason other than the fact that having fun is an important part of life. Spending New Years at the event encouraged our resolutions to include more enjoyment in our experiences, which taught us an important lesson about life and those you choose to share it with. Till next year- miss you already Falls.

Lose Your Breath with Cirque Adrenaline