We recently caught up with Melbourne’s Fan Girl, a quintet whose self-described ‘obnoxious guitar music’ brought them to Brisbane as part of this year’s BIGSOUND.

Fan Girl recently dropped the infectious new single ‘Yellow, Blue & Grey’. Riding on the same catchy wave of previous singles ‘Fox Song’ and ‘Small Town’, the latest addition to their catalogue is a tune that’s reminiscent of a rock sound you just can’t put your finger on, crafted with the Fan Girl flair we’ve come to know and love from the Melbourne band.

The Creative Issue: Hey there Fan Girl, how’s it going?

Fan Girl: We are very well, thank you for asking. How are you going? And are you happy about it? Let’s talk.

TCI: So you just released ‘Yellow, Blue & Grey’ – can you tell me about what it was like writing & recording that track?

FG: Writing, very enjoyable. Recording, incredibly painful. The original idea was something that Vince and Jack had played around with a couple years ago, but it wasn’t until earlier this year that we fleshed it out and finished it off. It’s one of our favourite songs we have written and we are really glad it is out.

TCI: Where did the inspiration for the single come from?

FG: As with all of our stuff, there isn’t really a single notable influence. We were eating a lot of baked goods from Ovens St Bakery, watching a lot of Bourdain, and reading a lot about art history. Also Lizzo. Mainly Lizzo.

TCI: How would you best describe your sound?

TCI: Who in the band is most likely to have a fan girl moment? And what would cause it?

FG: Definitely Luke. He has a thing about Lenny Kravitz. Ask him.

TCI: What would you say is most important to Fan Girl?

FG: Probably Pho, but maybe also inclusivity and community. You are nothing without the people around you. 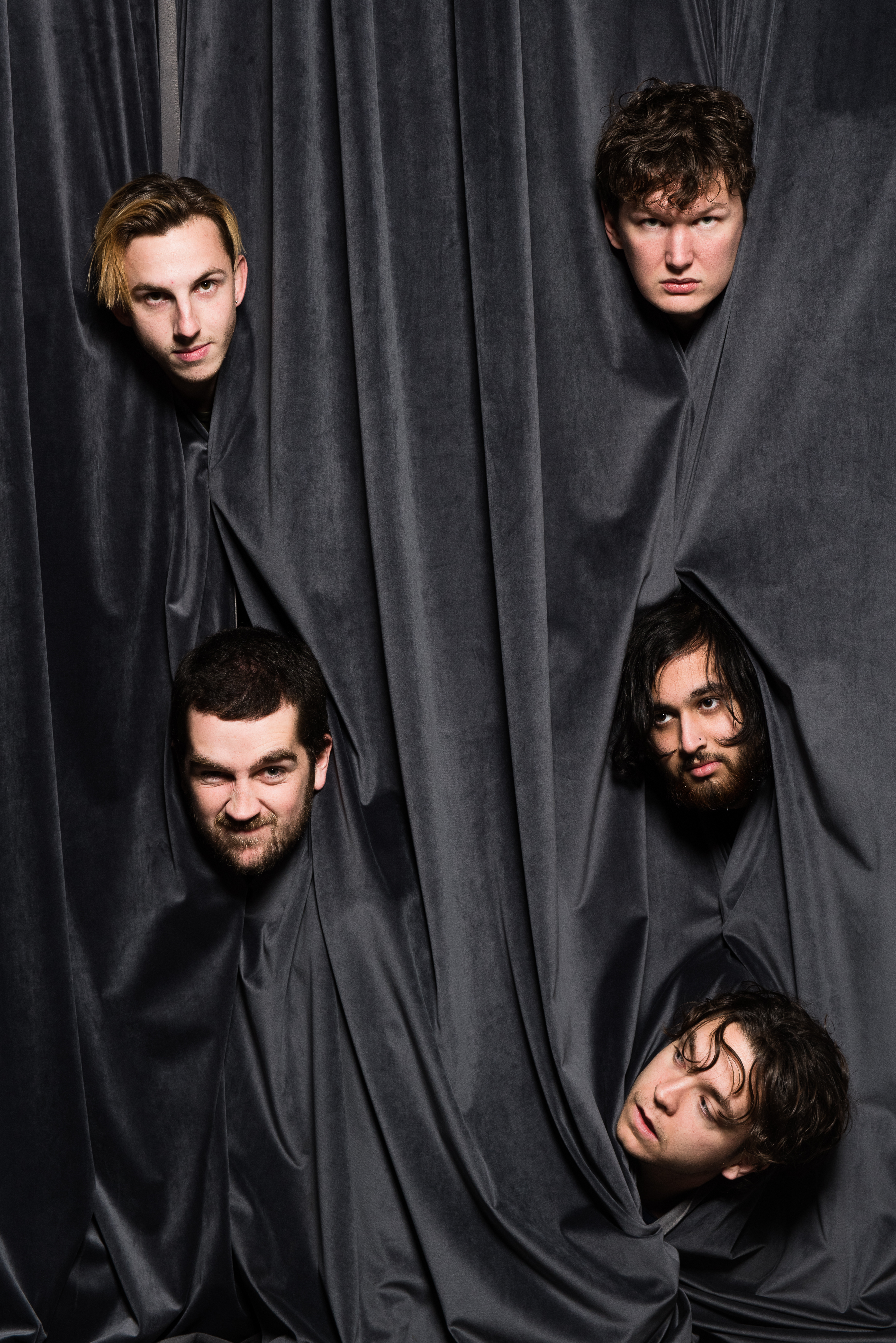 TCI: What’s something that people might not know about the band?

FG: We tune half a step down live (but we still haven’t told Noah). Luke has two rabbits. That’s about it.

TCI: What have been your highlights of 2019?

FG: 2019 has been really lovely to us. We got to release some new music, play some great shows around the country, and spend a lot of time with each other, enjoying it all.

TCI: And favourite releases from this year?

TCI: What should we expect to hear/see from you guys next year?