Fashion at the 2015 Cannes film festival

Lights, camera, action! This years Cannes film festival red carpet fashion was full of couture glamour and sophisticated style. France, the city of love, embraced the colour of lust and love in an attempt to outshine the Met Gala…. and it did not disappoint.Â The event held from the 13th to the 24th of May showcased a designers dream of seeing their design on the red carpet.

Red was definitely the go to colour at the 68th annual Cannes film festival as celebrities embraced the colour with passion. The more conservative styles in Cannes (in comparison to the Met Gala) showcased some of the best fashion this year has seen. Small pops of colour such as murky emeralds and blacks strutted down the carpet as Givenchy haute couture and Louis Vitton delicately draped the figures of the beautiful invitees. Rely on the French to showcaseÂ some of the chicest, most mesmerising gowns to grace the Riviera.

Julianne Moore wore a beautiful maroon Givenchy Haute Couture gown, which combined with her red hair and crimson lips contributed to her stunning look. Chopard jewels charmed the velvet fabric that gathered at her ankles with minimal jewellery creating her overall glamoursÂ aesthetic.

Natalie Portman also embraced the red scheme in a strapless figure-hugging Dior frock. Her simplistic jewellery choices emphasised the beauty of the dress with the appearance of beautiful dangling silver pendants and a white and silver bracelet and ring. Her elegance shone on the red carpet as photographers were successful in capturing her beauty. 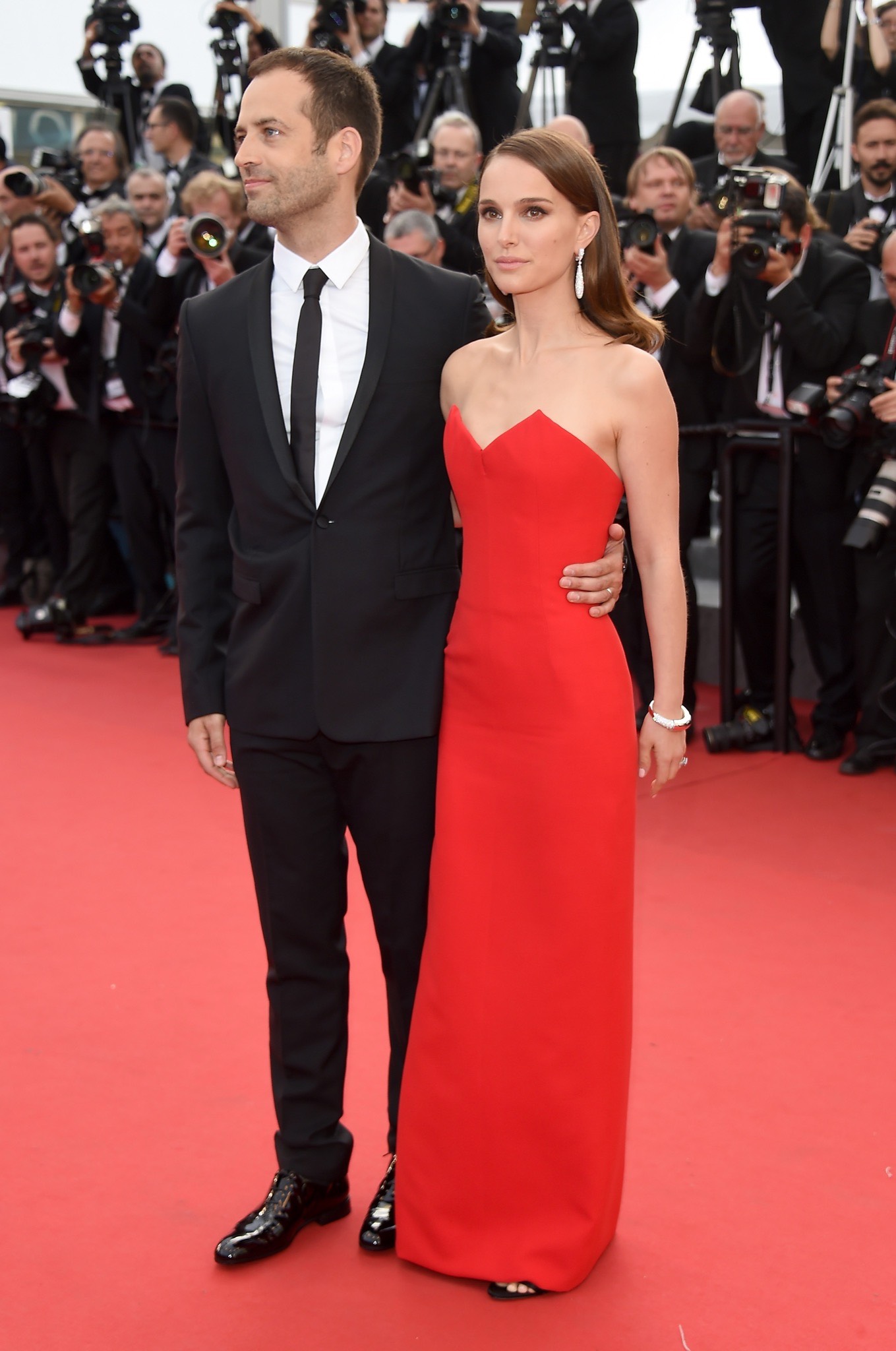 Another simplistic look was embraced by Virginie Ledoyen who wore a loose, long-sleeve George Hobeika gown. She paired the frock with black stilettos which overall complicated her stylistic approach to dressing for Cannes. 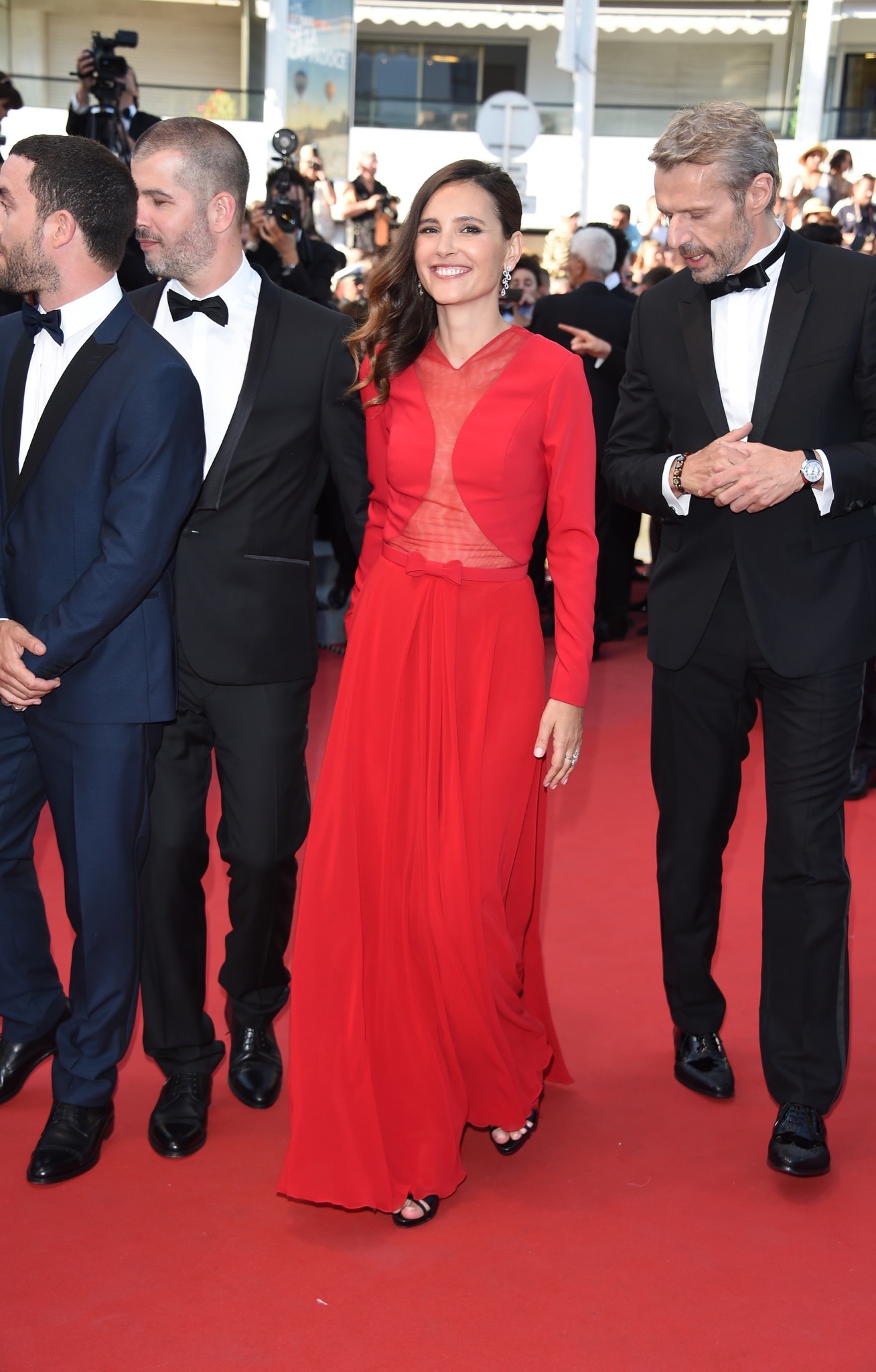 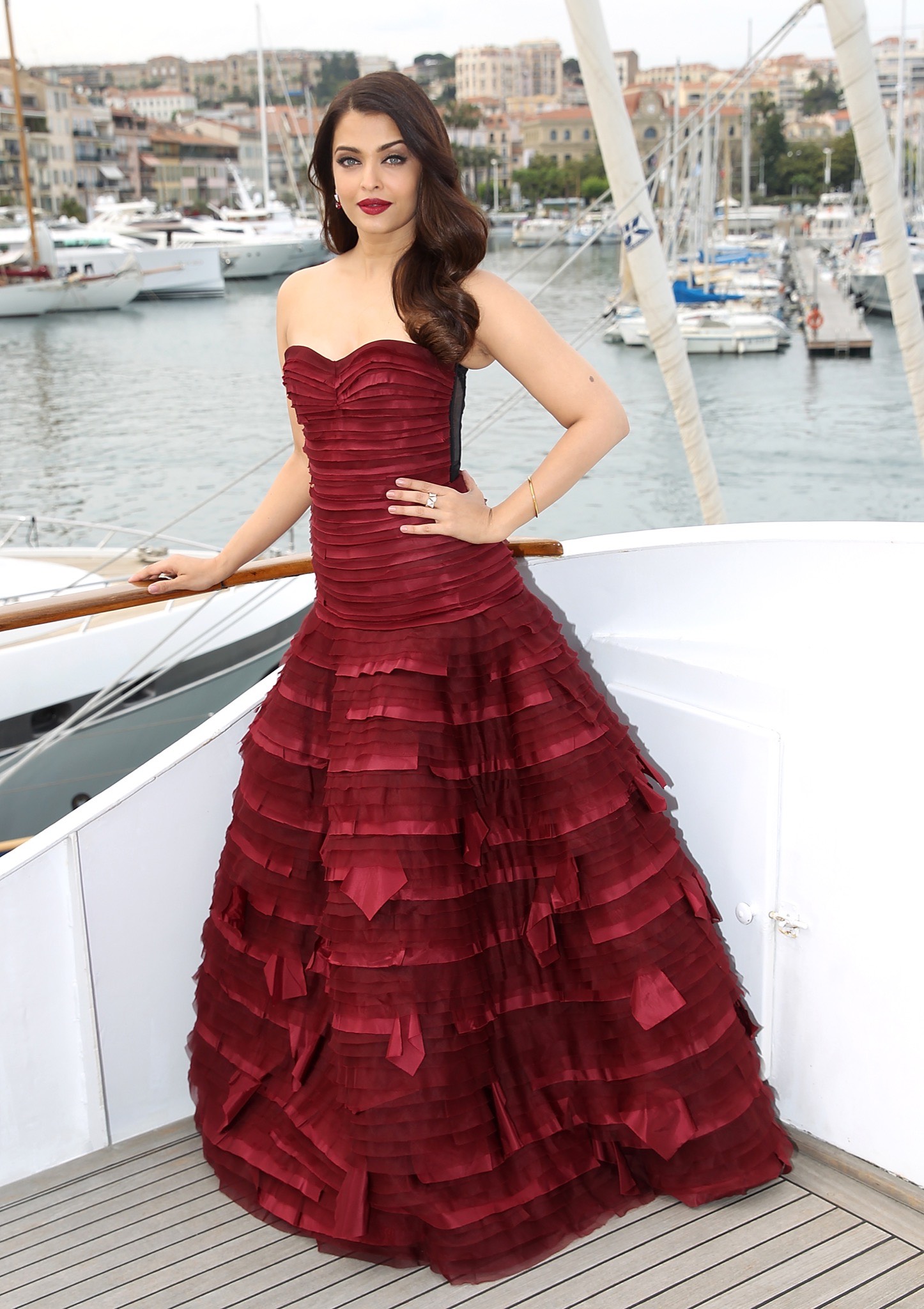 Erin Oâ€™Connor showcased a Ralp and Russo coutureÂ design charmed with Chopard jewels. Â Her dress fell at her feet with complex three-dimensional arrangements of layered fabrics, drawing all attention to her gown. 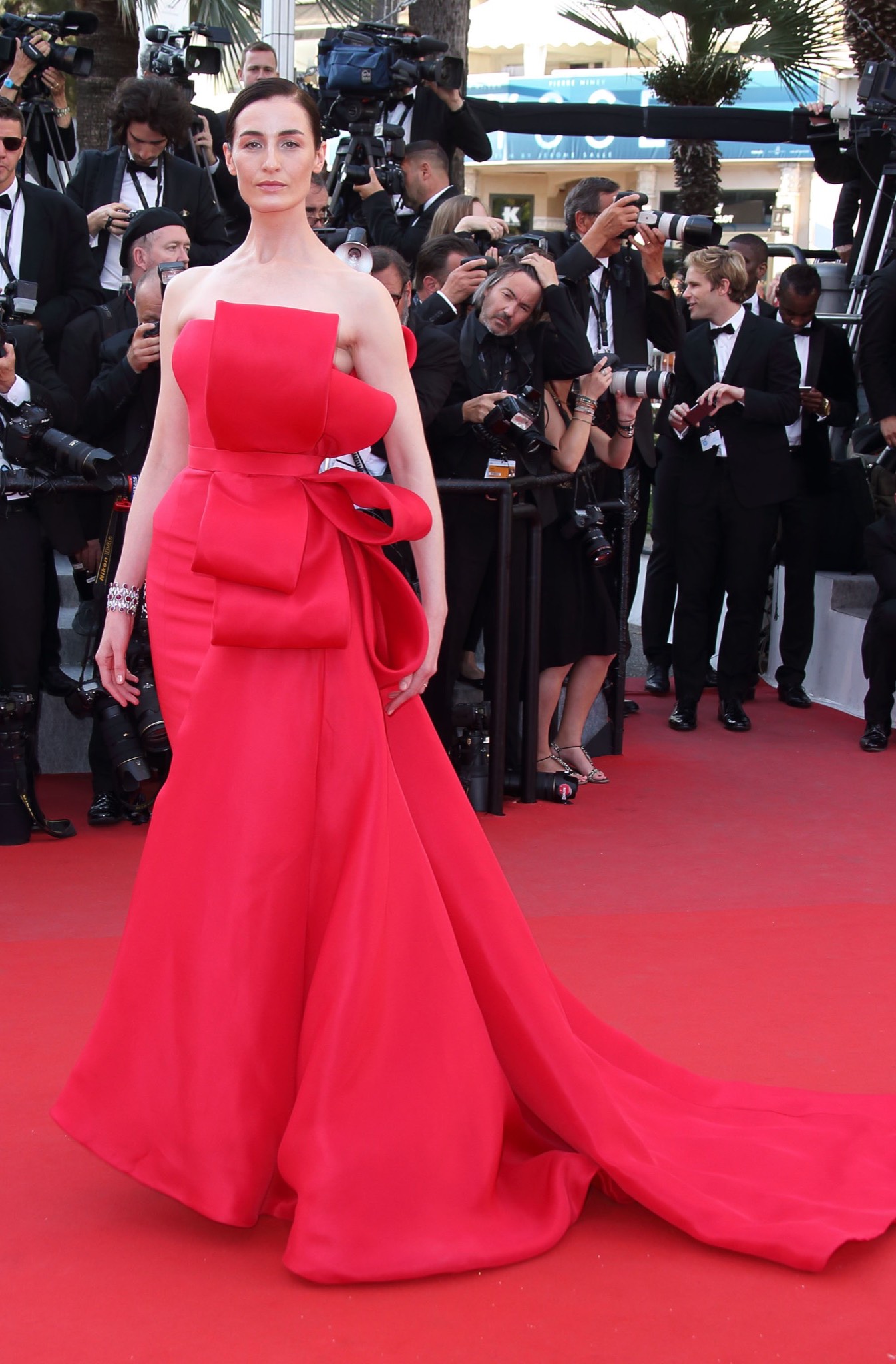 A mixture of textures and fabrics sculptured the body of Liya Kebede who wore aÂ Proenza Schouler design on the red carpet. The differing angles cut into the fabric and the stylistic approaches in the designing of this gown produced a mesmerising piece of clothing for anÂ artisan’s eye. The beauty of this dress was its unique ability to act alone as a masterpiece in the fashion world. 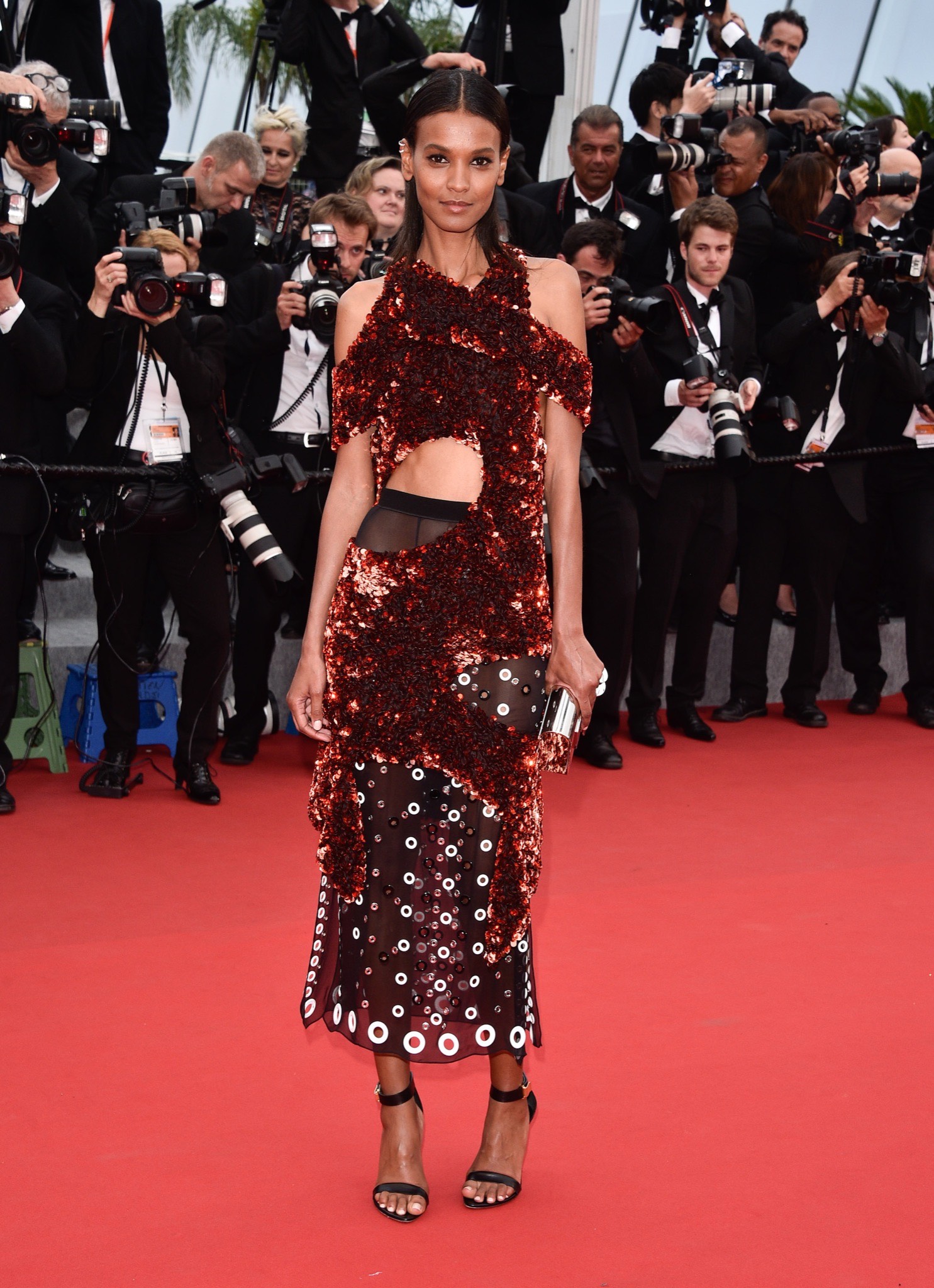 The overall aesthetic of the Cannes festival this year captured a simplistic yet sophisticated style. The invitees flaunted their figures in haute couture designs with an emphasis on block dull colour schemes which contributed to the glamours red carpet style seen on the night.