Fashion from the Cannes Film Festival

The annual Cannes Film Festival is quite possibly one of the most prestigious film festivals in the world.

The rich and famous flock to the French Riviera where they indulge in the most exclusive parties; attend the most anticipated film events; and board extravagant yachts to enjoy the summer breeze.

The festival is not only a delight for true film fanatics but also some truly amazing fashion.

The invitees are clad in the worldâ€™s top designers. From Chanel couture, Oscar de la Renta, Marchesa and Elie Saab Couture. Not one designer misses the chance to showcase their designers at one of the most publicised film festivals of the year.

The 2014 festival brought with it some stunning looks with my favourite styles being rocked by Blake Lively. Though her acting career never really took off, she has become a fashion icon.

Lively is considered Karl Lagerfeldâ€™s muse and personally I believe it is because she has beautiful curves, long legs and stunning features that make any outfit look astounding.

Curves are in and bones are out!

Check out some of my other favourite looks from the 2014 Cannes Film Festival. Although the average girl may not have the privilege of wearing designer couture gowns we can at least take some inspiration for our own black tie events. 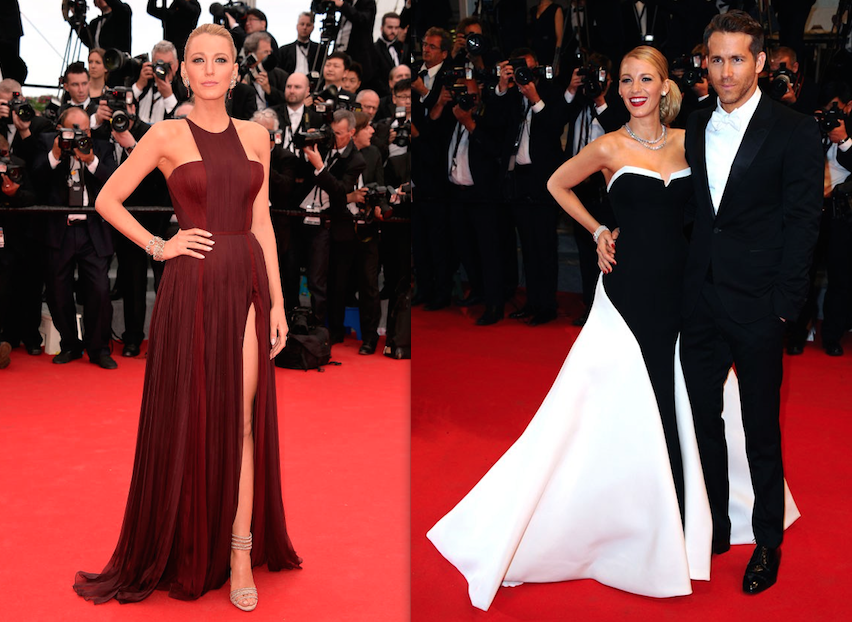 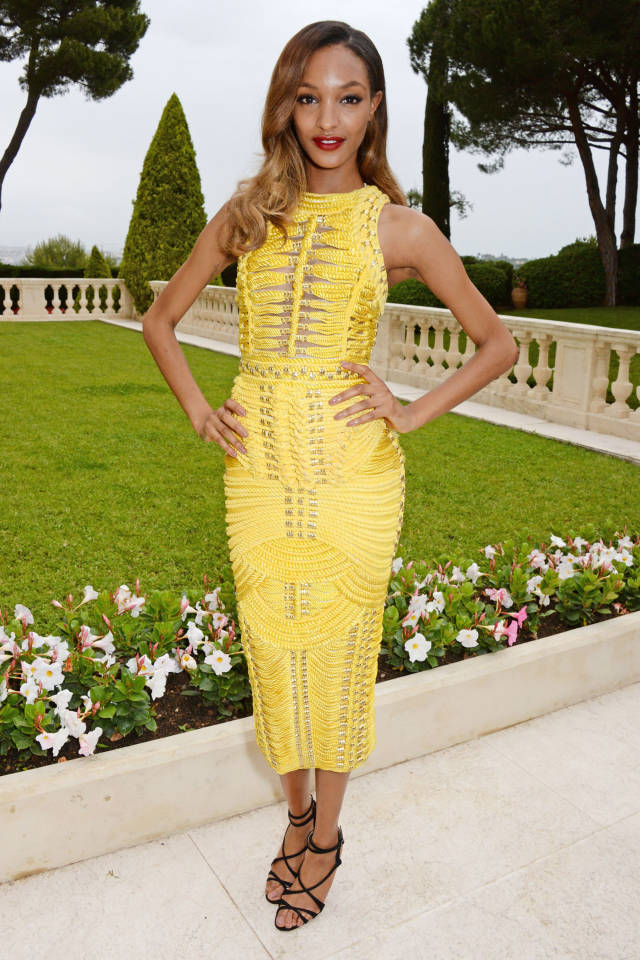 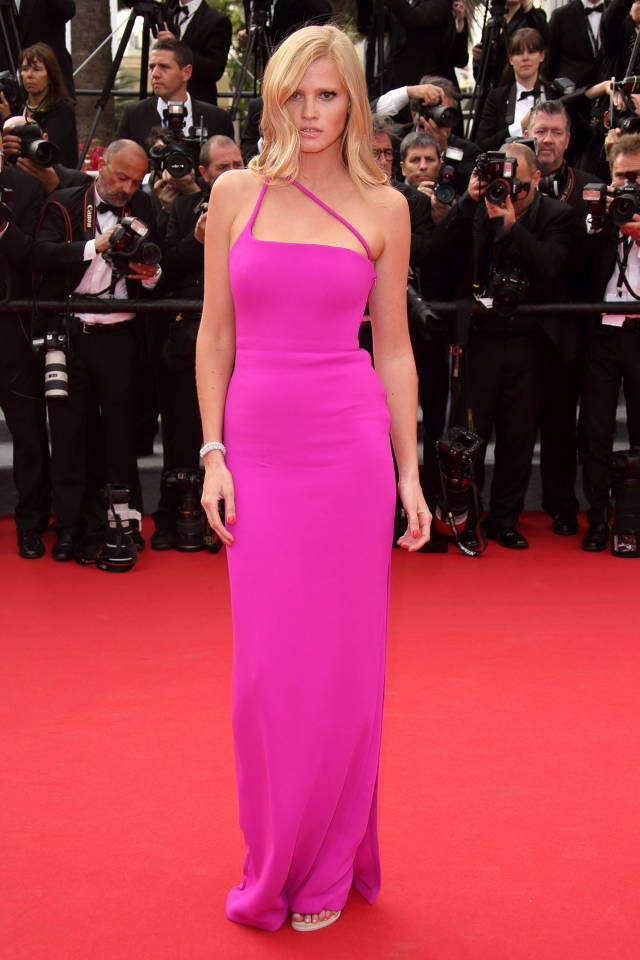 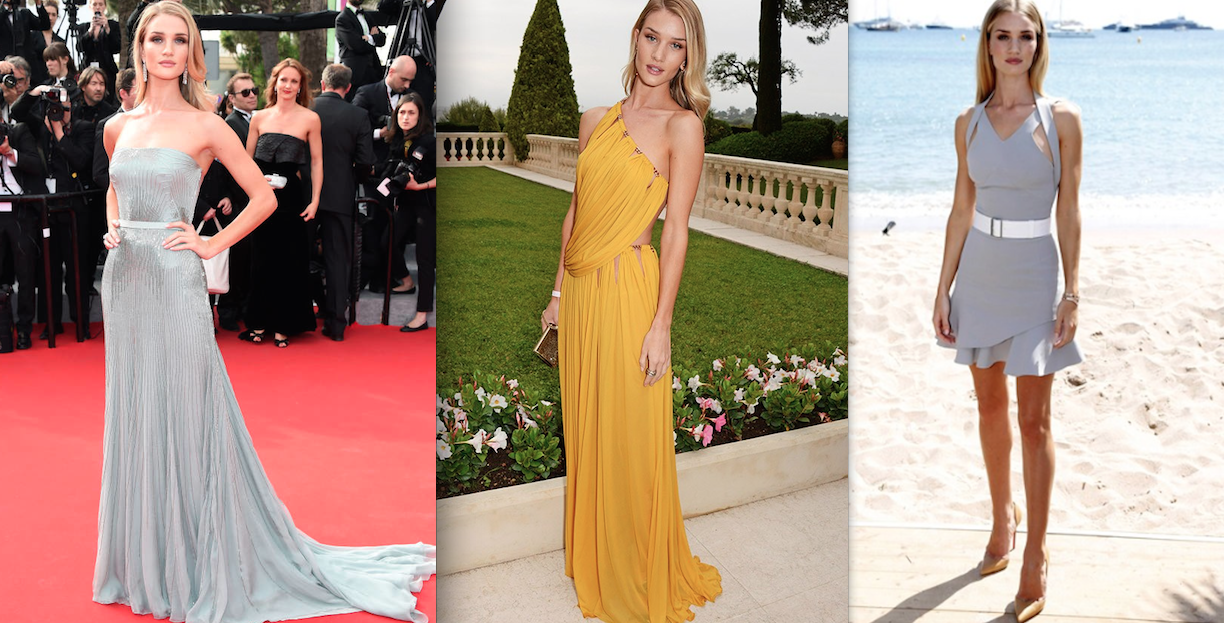 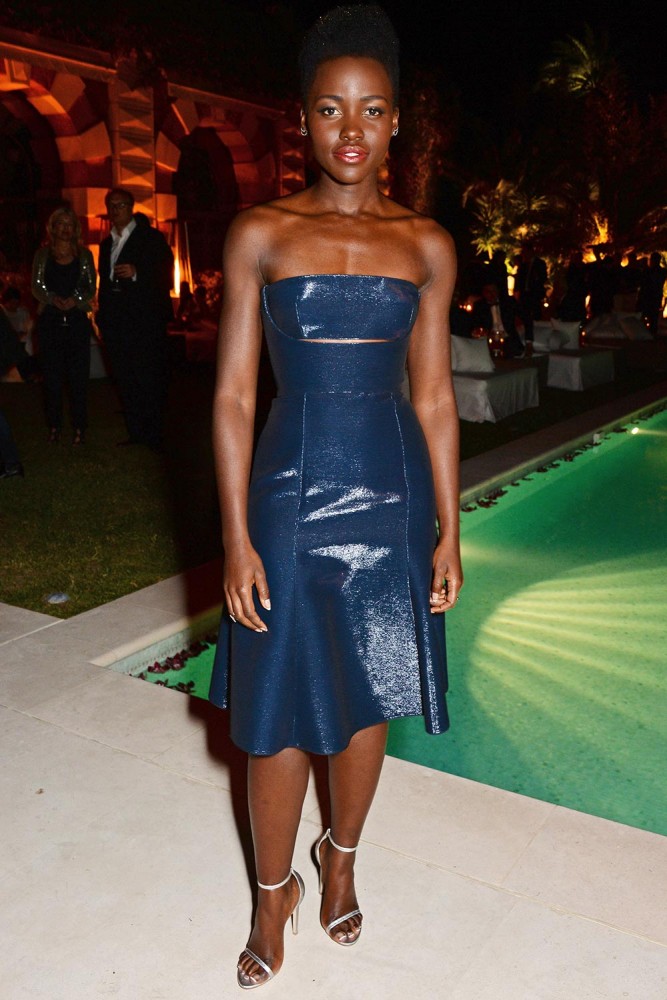 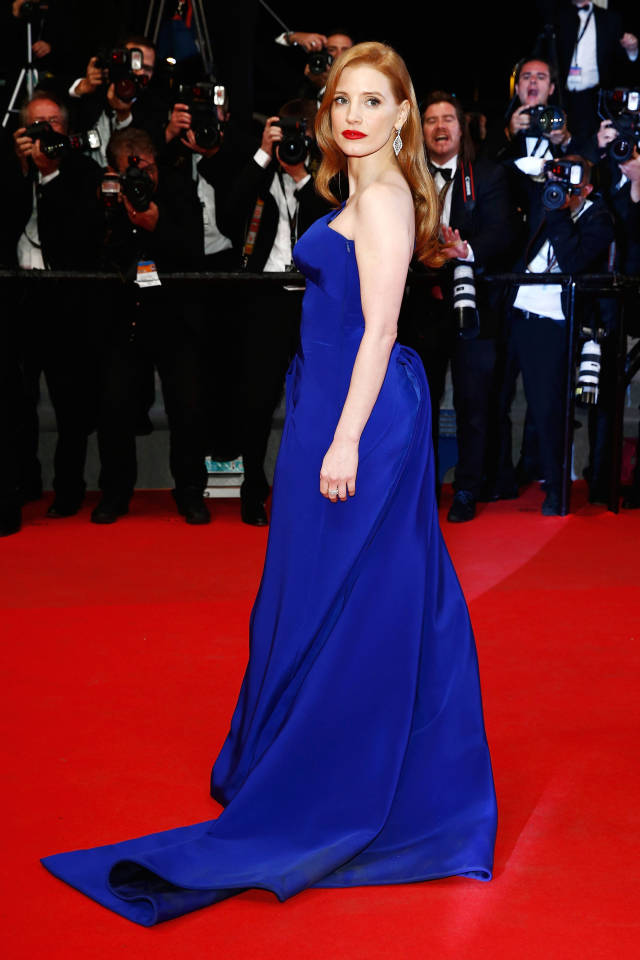 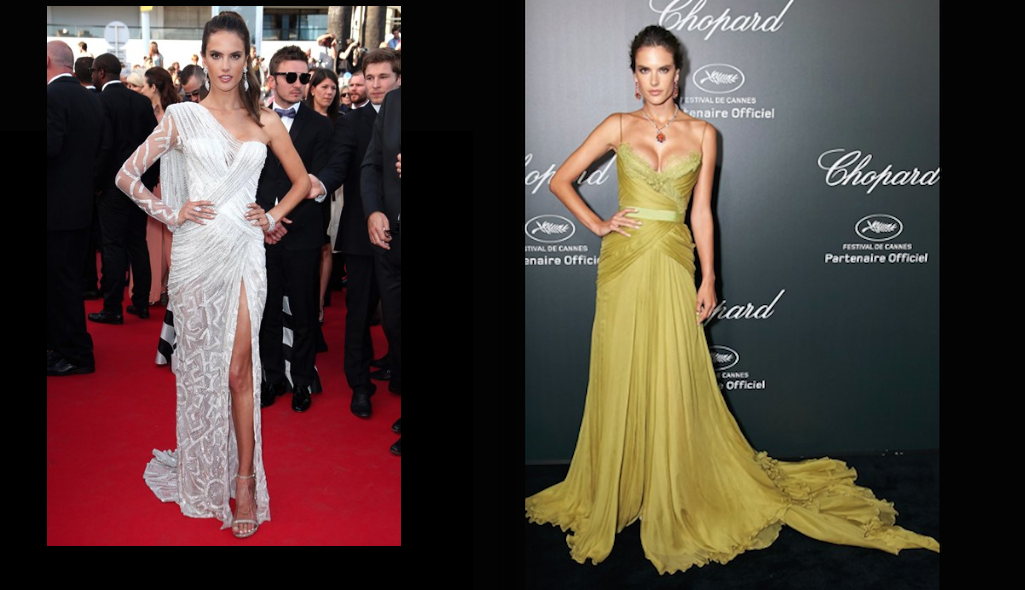 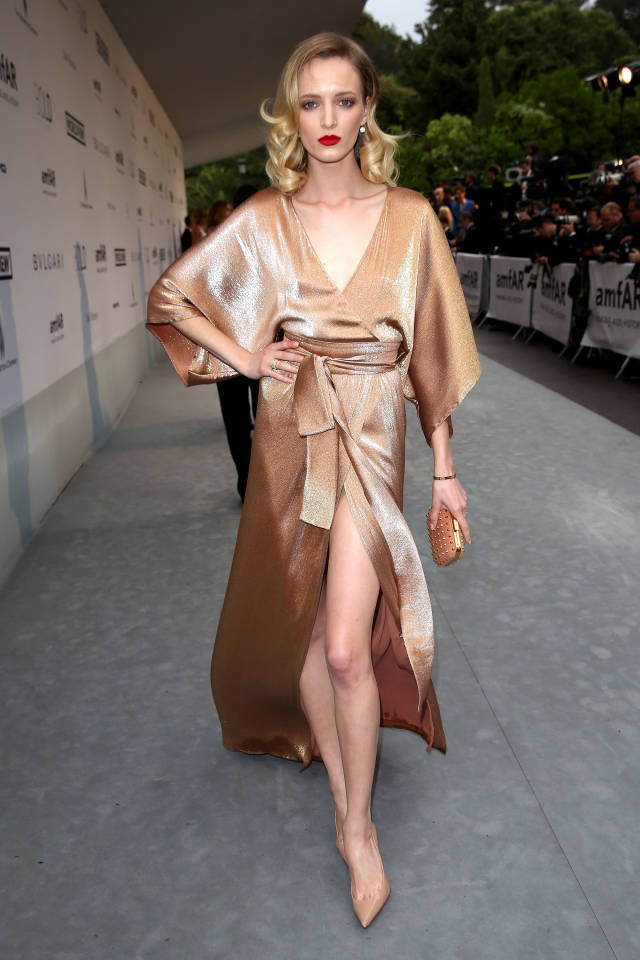 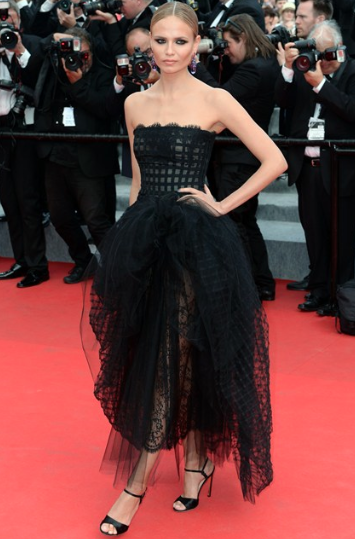 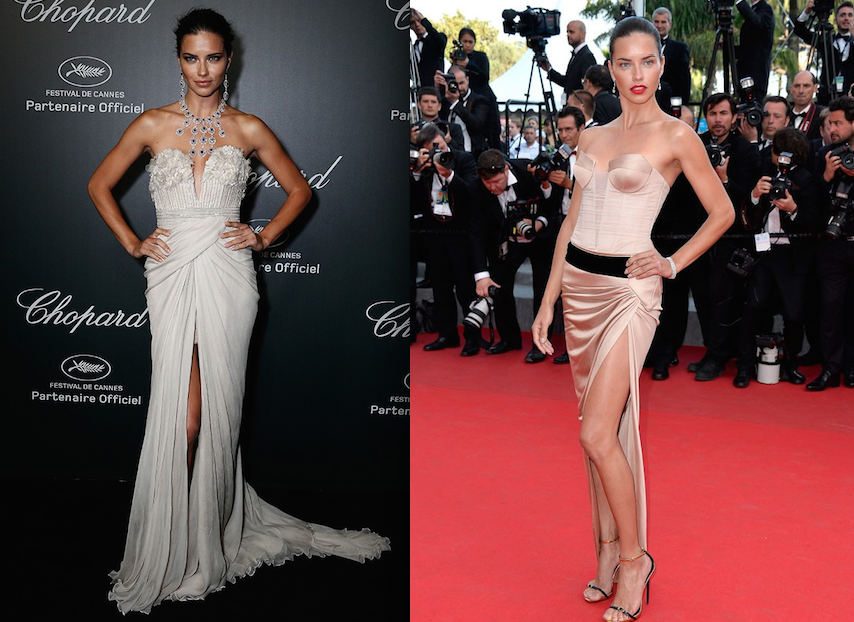 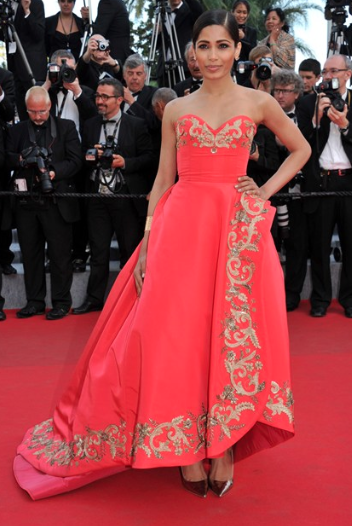 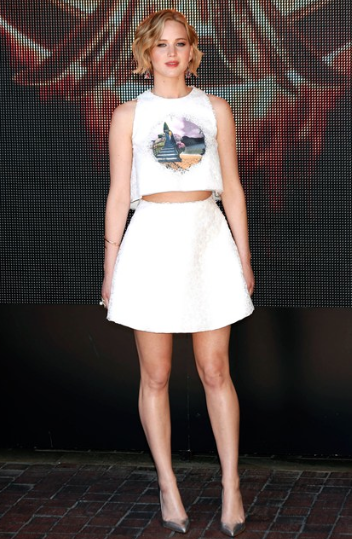 Images from Vogue and Harper Bazaar