Premieres, parties and events, oh my! Here are the fashion moments of the week.

From Margot Robbie at the Guggenheim Museum in Hugo Boss to Reese Witherspoon in Zac Posen at the premiere of her latest film ‘Wild’, this week has seen glorious looks from Hollywood’s elite. Nearing awards season, each Oscar contender must be on her a-game at every event and they are certainly giving it their all. Who do you think will be the ‘it’ girl for the season ahead?

Jena MaloneÂ at the The Hunger Games: Mockingjay Part One Premiere in Los Angeles 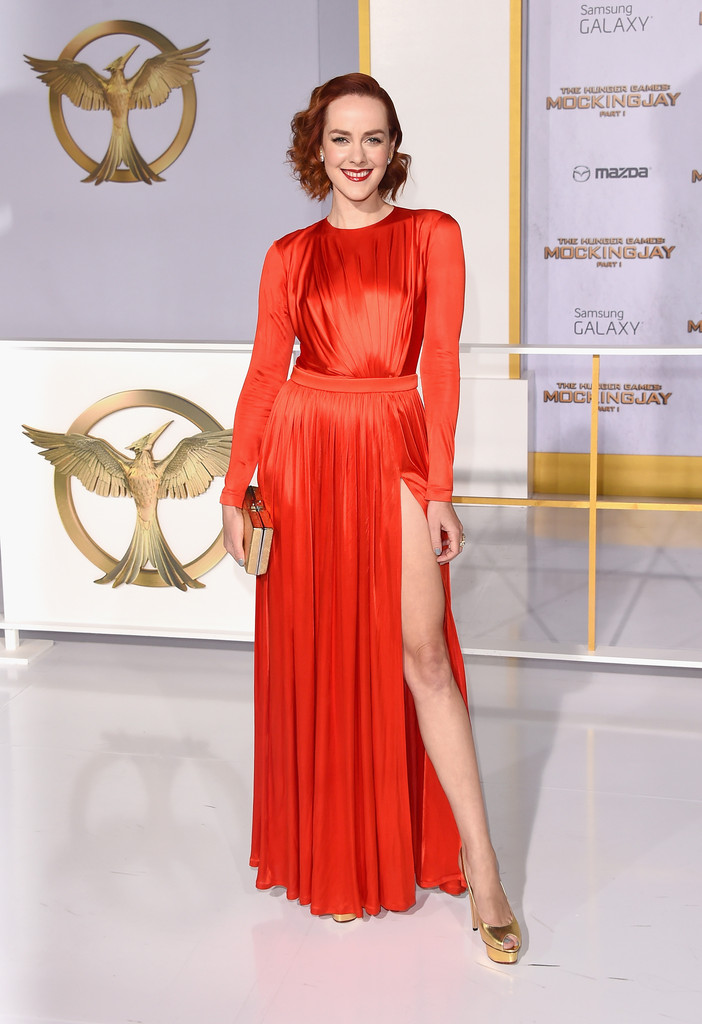 Julianne MooreÂ at The Hunger Games: Mockingjay Part One Premiere in Los Angeles

Julianne Moore shows off her flapper best in this black sequinned fringe number at the LA Premiere of Mockingjay Part One. She is wearing Tom Ford, a long-time friend and favourite designer of the actress. 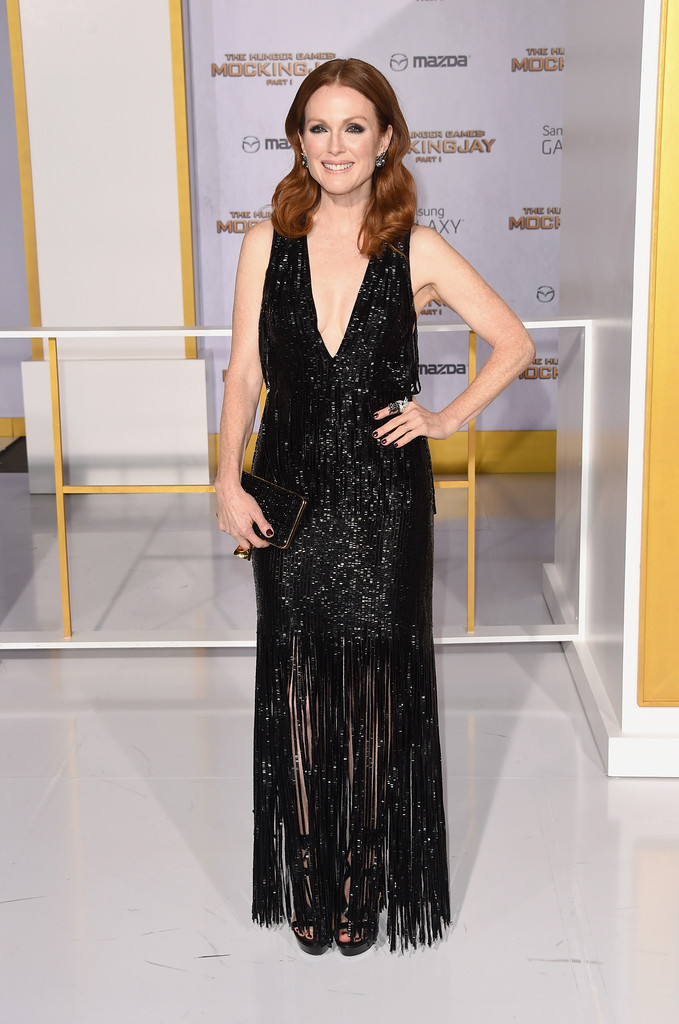 Keira Knightley is certainly in the running for an Oscar this year with her new film ‘The Imitation Game’, and she is ruling the red carpet already. She is wearing a Dolce & Gabbana dress and the belt makes for a feminine silhouette. The simple hair and make-up let’s the dress speak for itself. 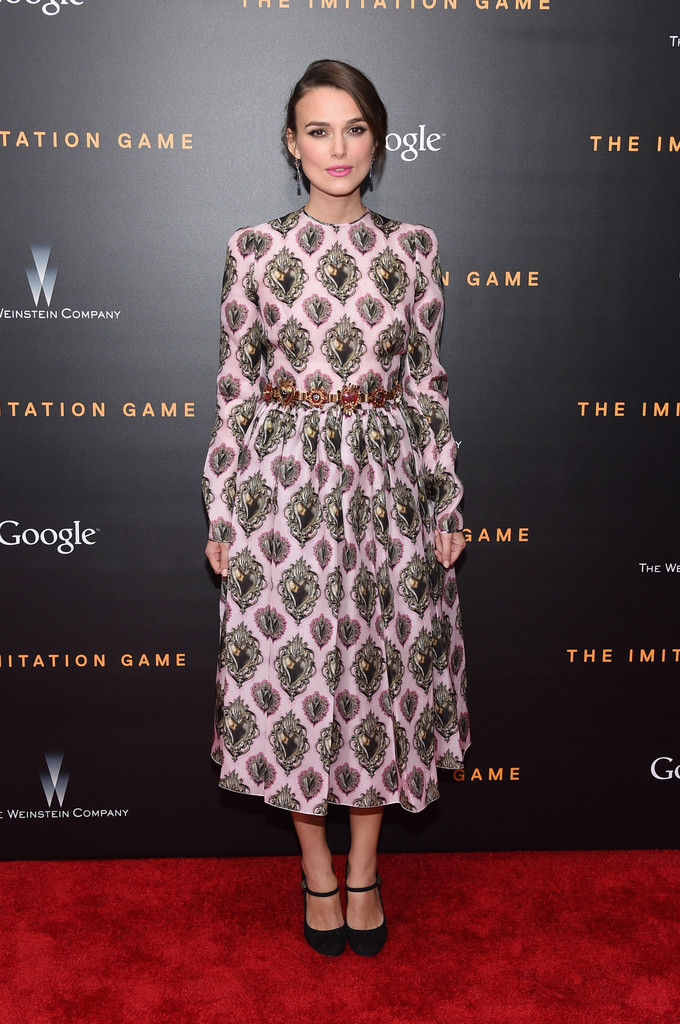 Angelina Jolie at the World Premiere of Unbroken in Sydney

If you didn’t know Angelina Jolie was in Australia in the past week, then you must have been living under a rock. The legendary actress looked gorgeous on the red-carpet for her new directorial film, Unbroken. She wore a Gucci dress with a fishtail train and a black lace bodice making her my best dressed of the week. 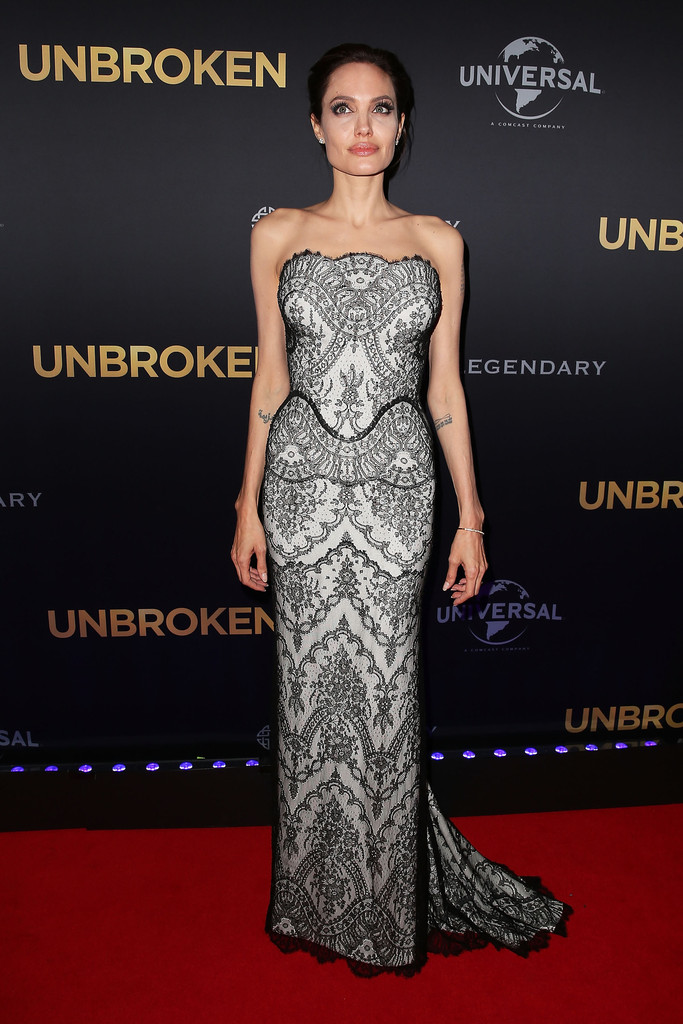 Leighton MeesterÂ at the Life Partners Premiere in Los Angeles 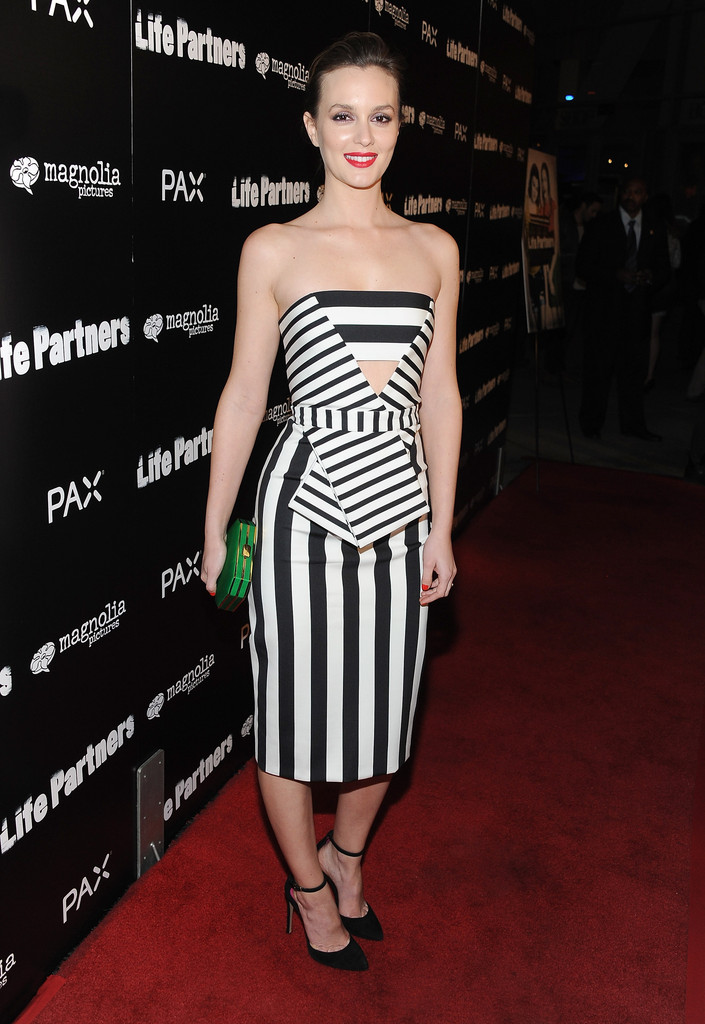 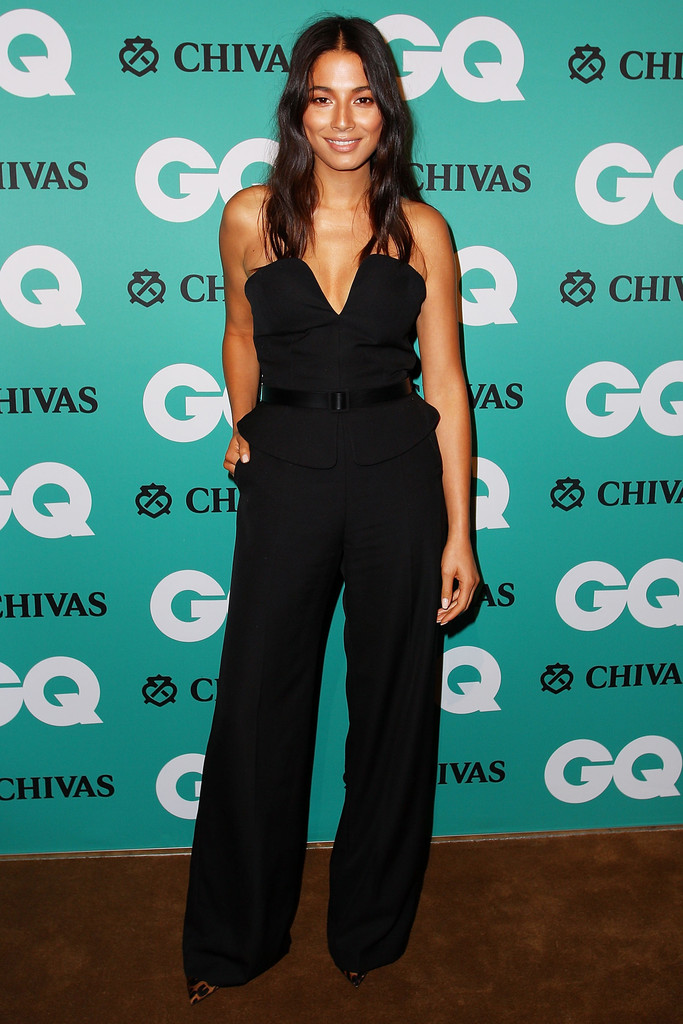 Reese WitherspoonÂ at the Los Angeles Premiere of Wild

Looking angelic in white, Reese Witherspoon attends the west coast premiere of her latest film, Wild. She is wearing a strapless pencil dress with draped lace by Zac Posen as well as Christian LouboutinÂ heels. The bright lip is perfect. 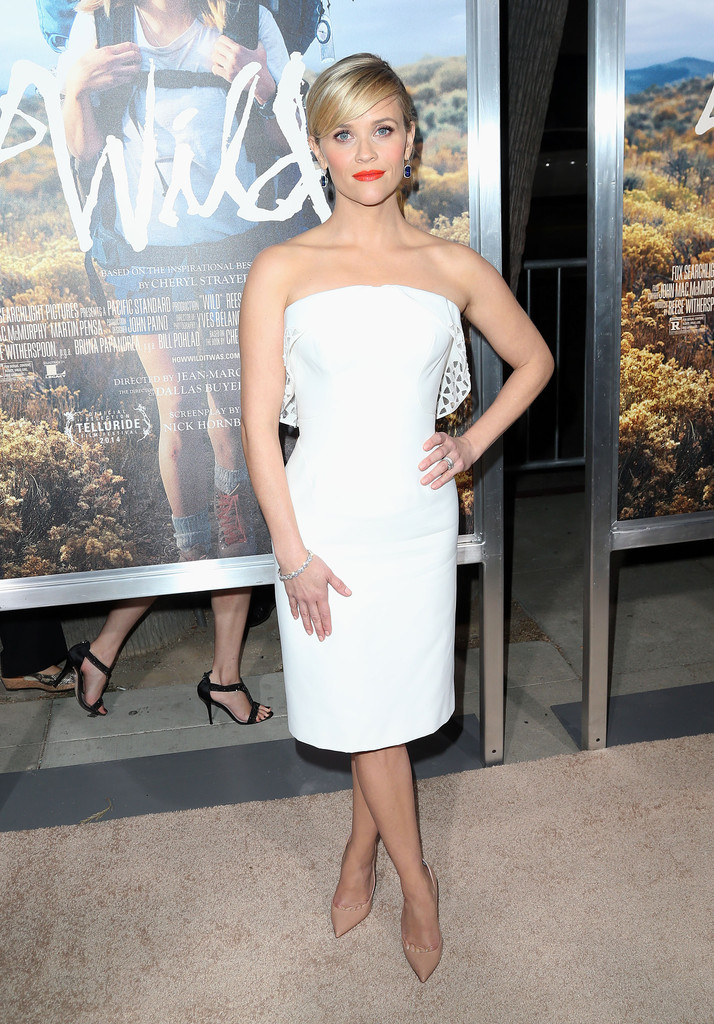 Going for an androgynous look, Australian actress Margot Robbie steals the red carpet at the Hugo Boss event in New York City. Wearing a HugoÂ Boss tuxedo and a David Webb necklace, I think this look is very strong but works well on Margot. 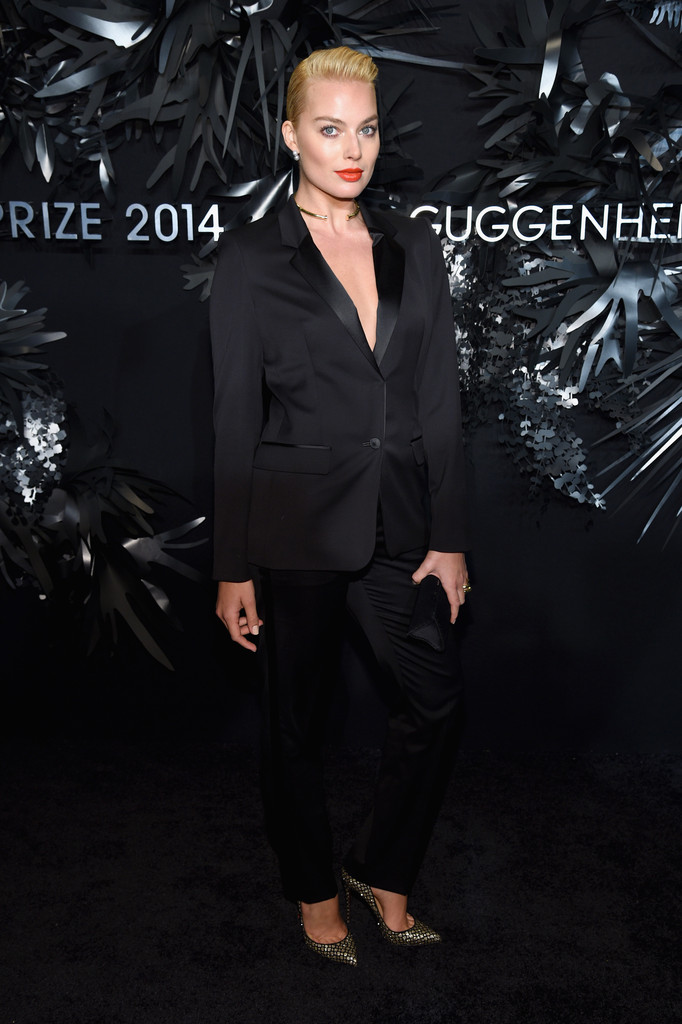