For the first ‘moments’ of 2015, it sure is jam-packed with fashion goodness!

With Hollywood’s elite stepping out for the Golden Globes and the Critic’s Choice Awards all in one week, it was filled with elegant looks, fashion forward couture and designer glamour. From Kate Hudson in Versace to Reese Witherspoon in Calvin Klein, no matter who won the awards, these women were all winners.

Even though she wasn’t nominated, Kate Hudson stole the show in this Atelier Versace gown. Paired with simple jewellery and minimal makeup, the gown speaks for itself with risque cutouts and a fitted shape. My vote for best dressed! 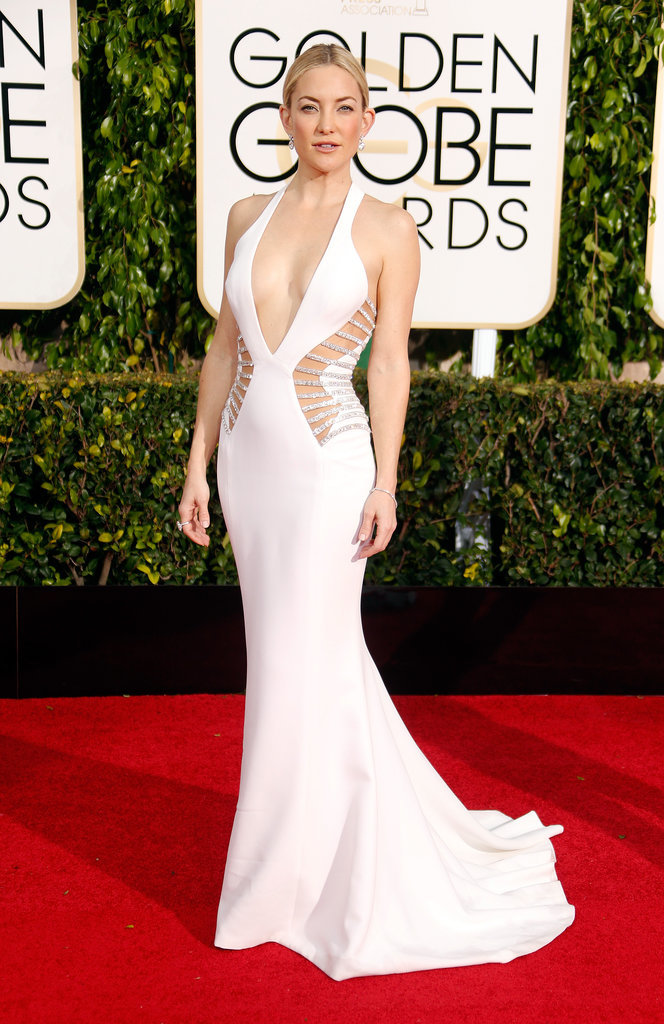 Nominated for her work in ‘Wild’, Reese Witherspoon looks anything but in this Calvin Klein strapless dress. The glittering number works well with Reese’s curvy petite frame making for a standout moment on the night. 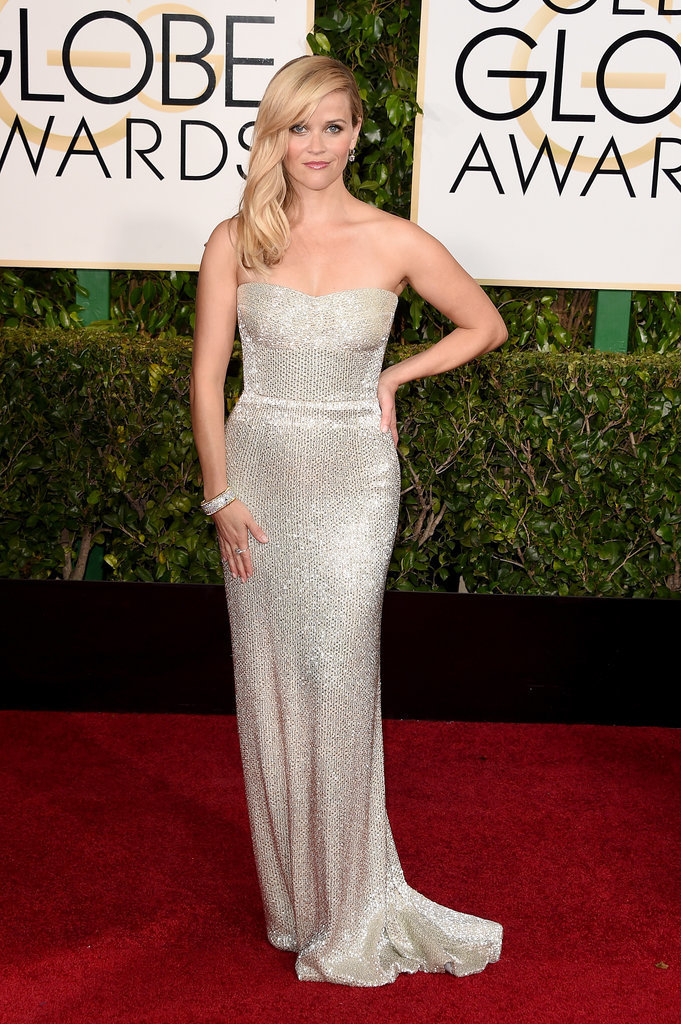 A jumpsuit has never made such a statement. Working with Lanvin designer Alber Elbaz on this custom piece, Emma Stone packed a punch on the red carpet. With a jewelled bodice andÂ voluminous train, this look made Golden Globe fashion history. In the best way possible. 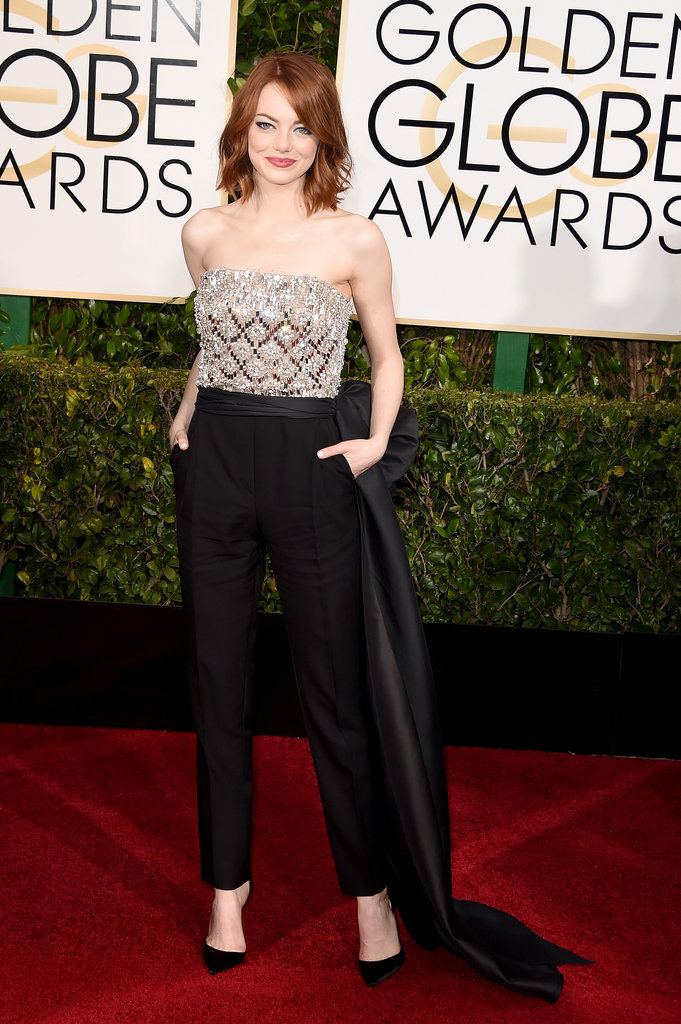 Wearing Atelier Versace, Jessica Chastain looked every bit the bombshell in this shimmering halter dress. The actress paired the dress with Piaget jewels. For me, Jessica Chastain has fast become a fashion icon and I’m always eager to see what she’s wearing. This lookÂ did not disappoint. 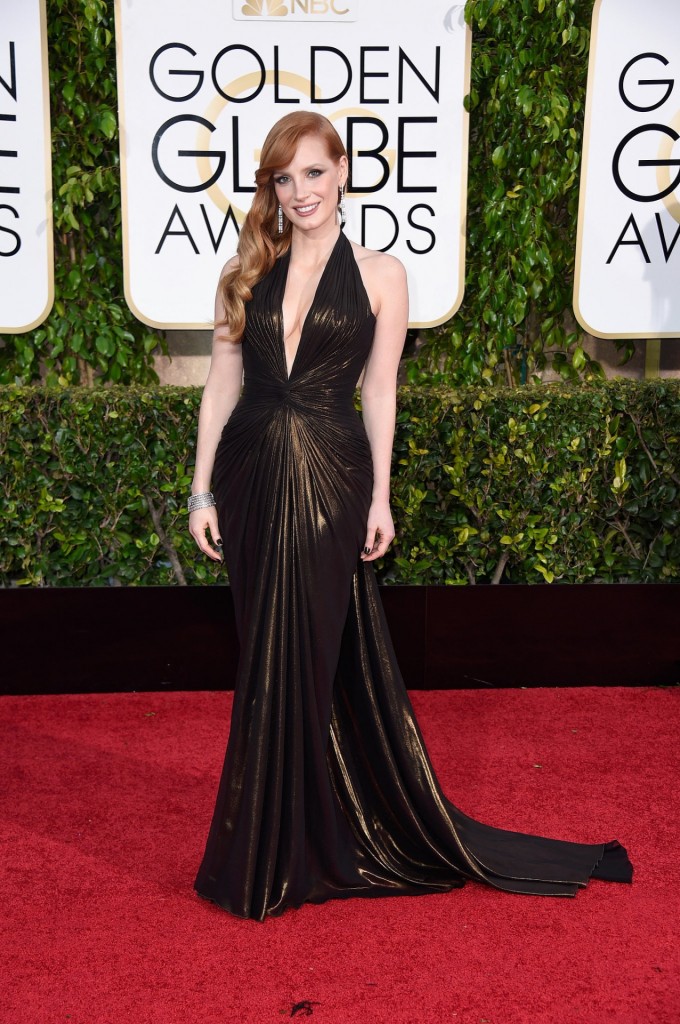 GivenchyÂ designer Riccardo Tisci teased the world on Instagram before the Globes with a sneak peek at this dress. And Julianne Moore was the lucky girl who donned the feather bottom gown. A long time friend of the designer, Moore always looks marvellous in Tisci’s designs. 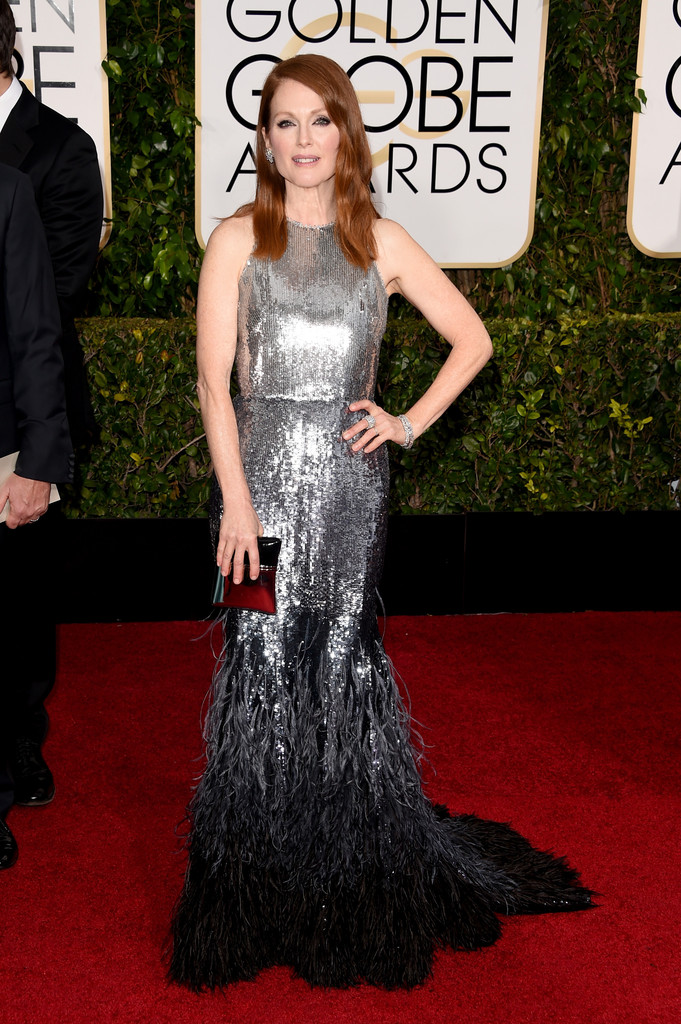 Wearing British designer Emilia Wickstead, Diane Kruger looks gorgeous while attending the Golden Globe Awards. The style icon paired the gown with Brian Atwood shoes, Kwiat and Marina B jewellery and an Emm Kuo clutch. Shimmer was certainly a hot trend this year, and Ms Kruger works it like no one else. 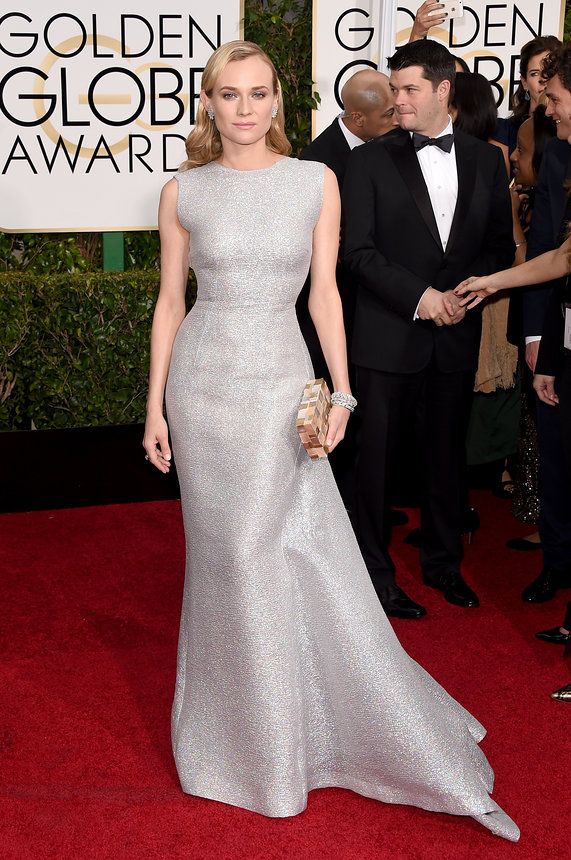 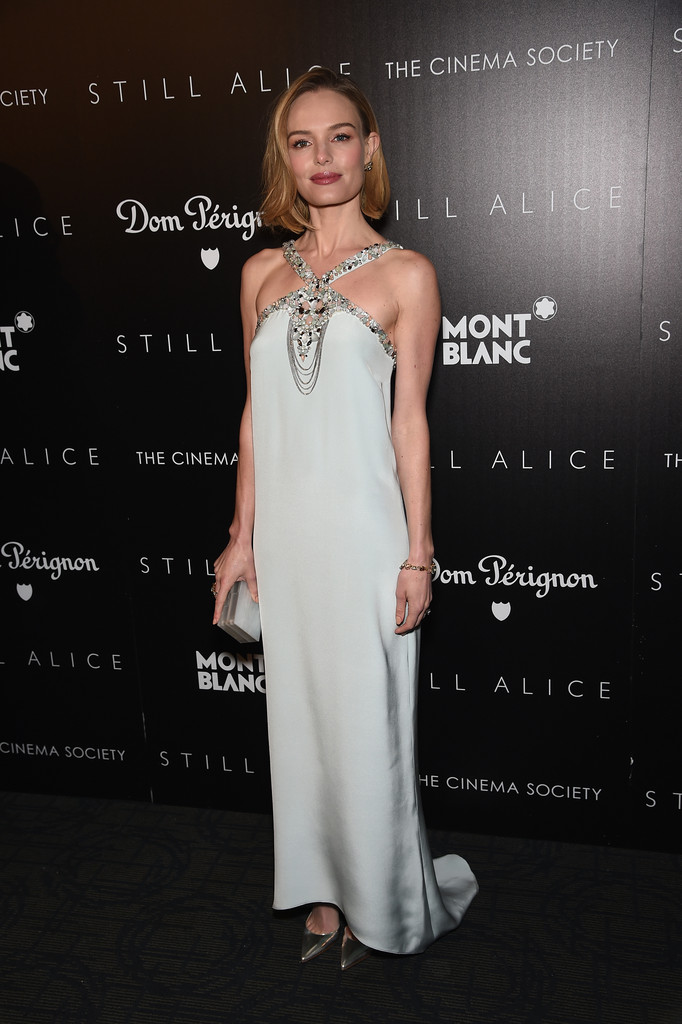 A winner on the red carpet as well as during the show, Emily Blunt wore this marvellous Pucci dress to the Critics Choice Awards. Emily Blunt has been impressing the masses during the promotional tour for Into The Woods and its clear she’s continuing her winning streak well into the award season. 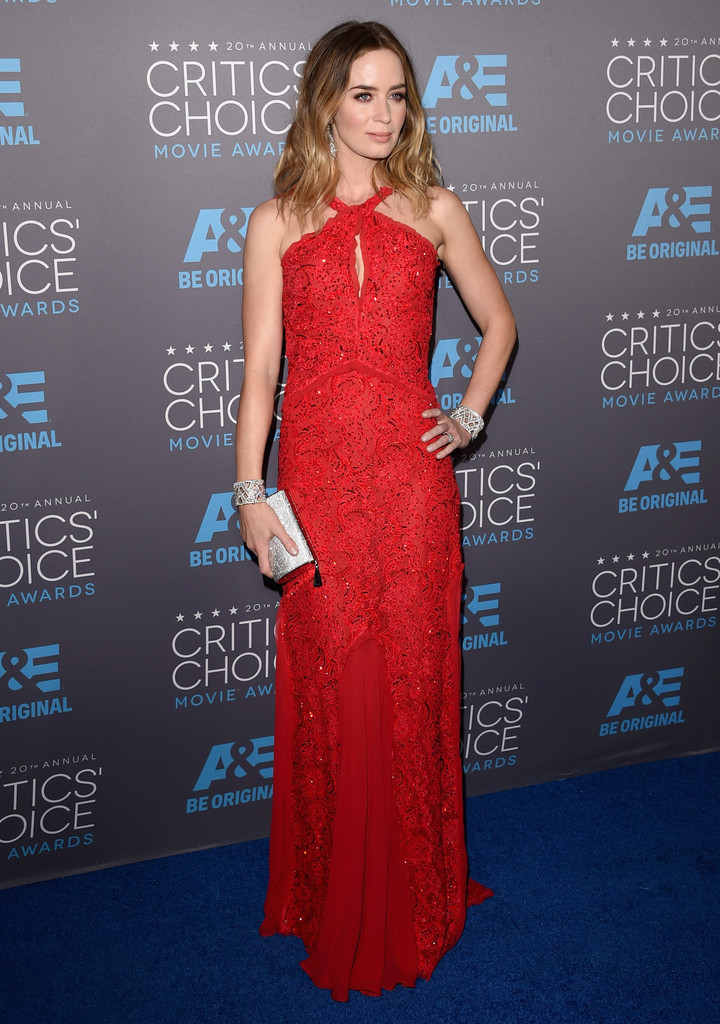 Angelina Jolie goes for old Hollywood glamour at the 2015 Critics Choice Awards in this Atelier Versace gown. The Unbroken director looked absolutely stunning and was my best dressed from the award show. 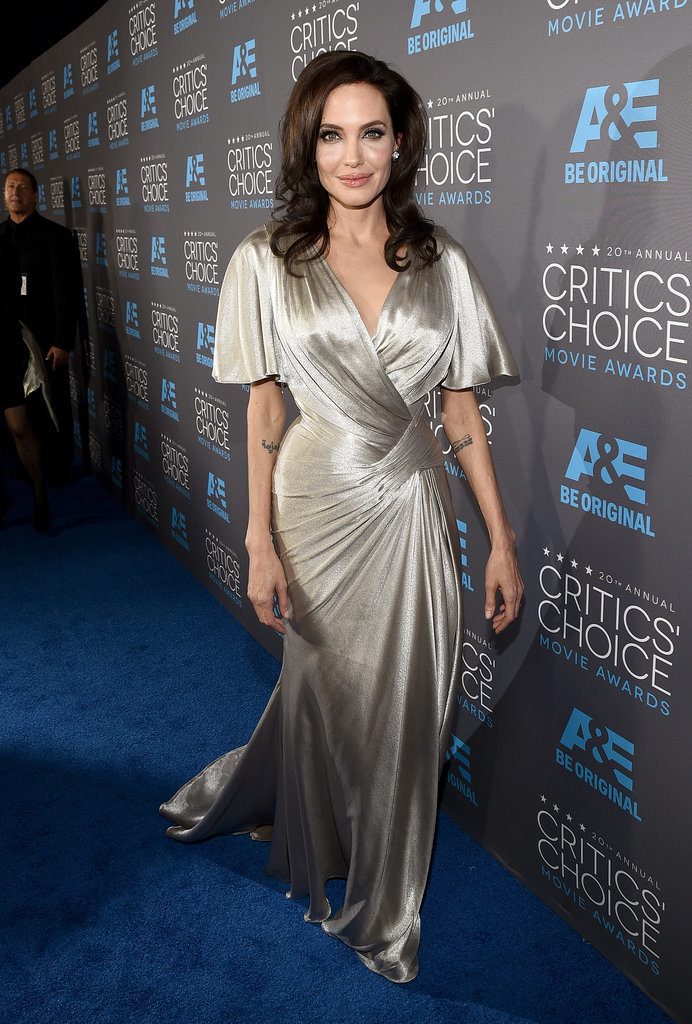 Planes Of Reality At The Judith Wright Centre