FASHION MOMENTS OF THE WEEK

From New York Fashion Week to the Grammys, their have been plenty of fashion moments to envy!

With the Grammys, the BAFTAsÂ and New York Fashion Week all happening this past week, Hollywood has truly been on their toes to look their best. From Lady Gaga‘s old hollywood glam to Rihanna‘sÂ look fresh off the runway, take a peek below and tell us who’s fashion you loved this week.

Lady Gaga at the 2015 Grammy Awards

Wearing a dress designed by her own stylist, Lady Gaga is a beauty in this shimmering Brandon Maxwell gown. With a greyish wig and minimal jewellery, Gaga was a standout and named best dressed by many on the night. 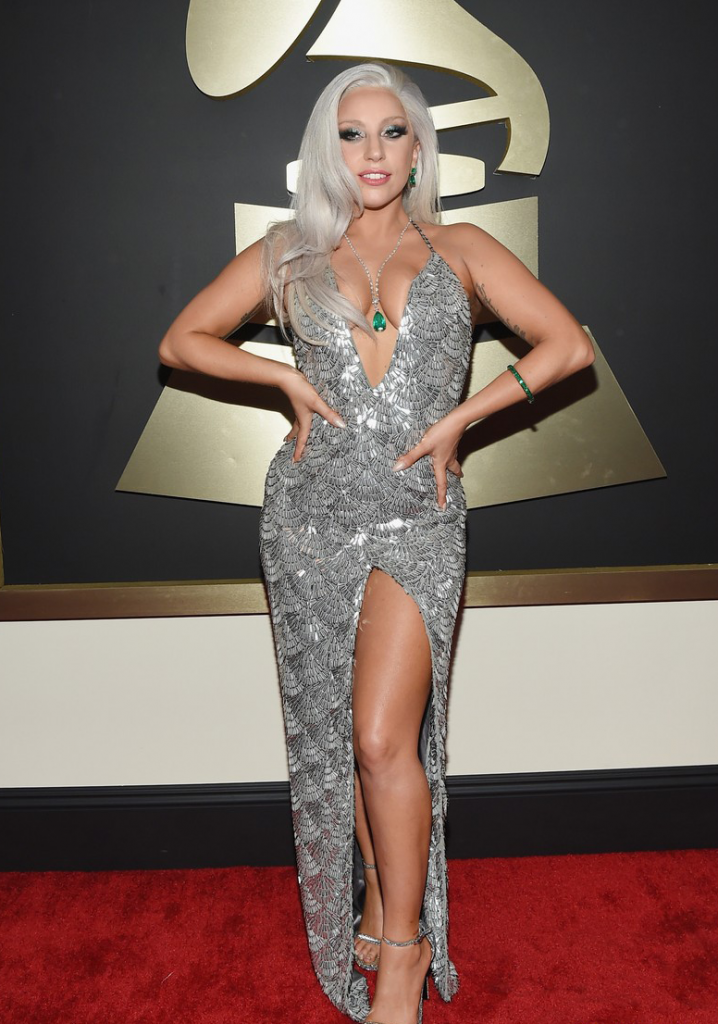 Gwen Stefani at the 2015 Grammy Awards

Wearing an Atelier Versace jumpsuit, Gwen Stefani looked incredibly chic at the Grammys. The jumpsuit has just been shown at couture week, and was a highlight of Versace’s collection. Ms. Stefani definitely has the right corrections. 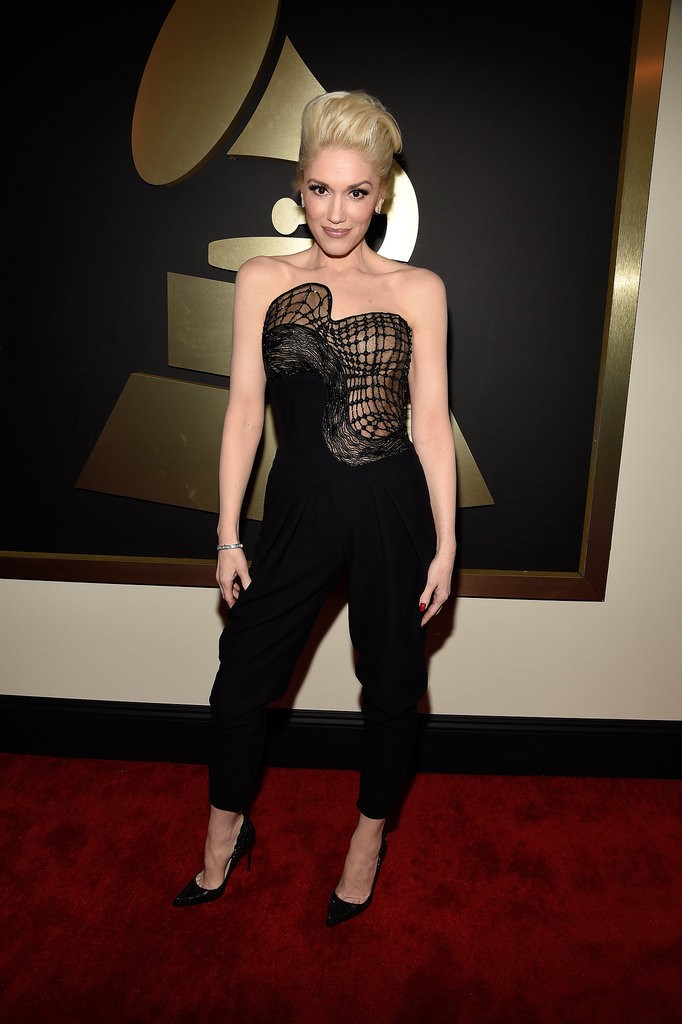 Lea Seydoux at the 2015 BAFTAsÂ

This was the show stopper moment at this year’s BAFTAs. Lea Seydoux was a vision in Prada at the award show and being the new Bond girl, she is sure to have an exciting 2015. The retro styled hair is gorgeous. 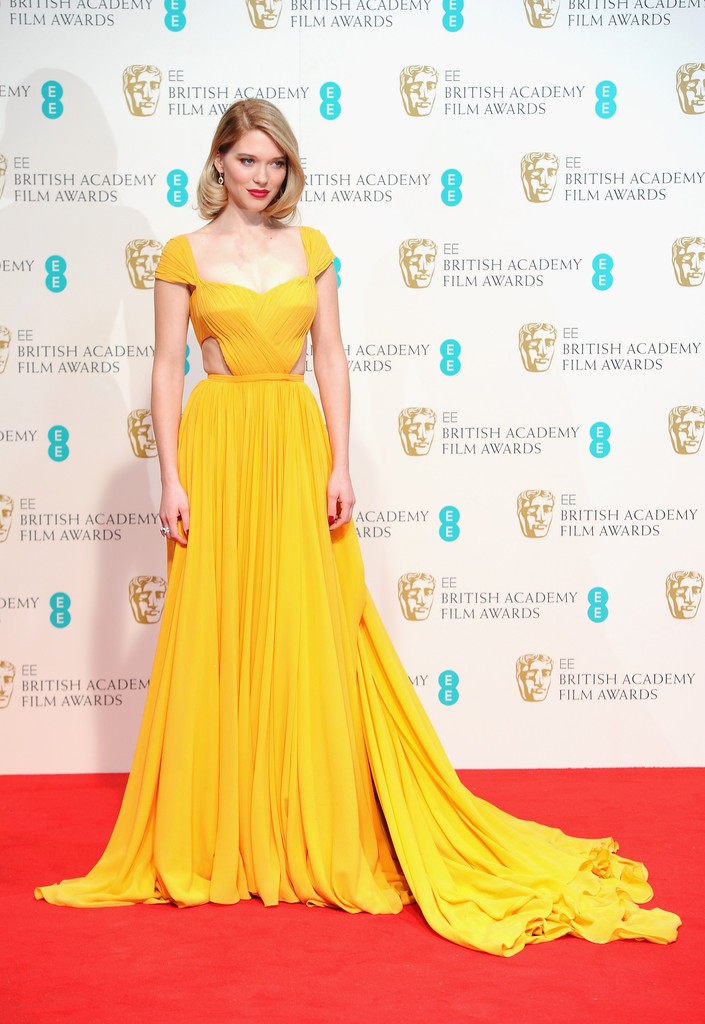 Following her impressive comeback performance at the Grammys, all eyes were certainly on Rihanna when she sat front row at Kanye West’s latest fashion venture. Wearing Julia Seemann from VFiles Fall 2015, the denim look is edgy, current and right on point with Rihanna’s fashion aesthetic. 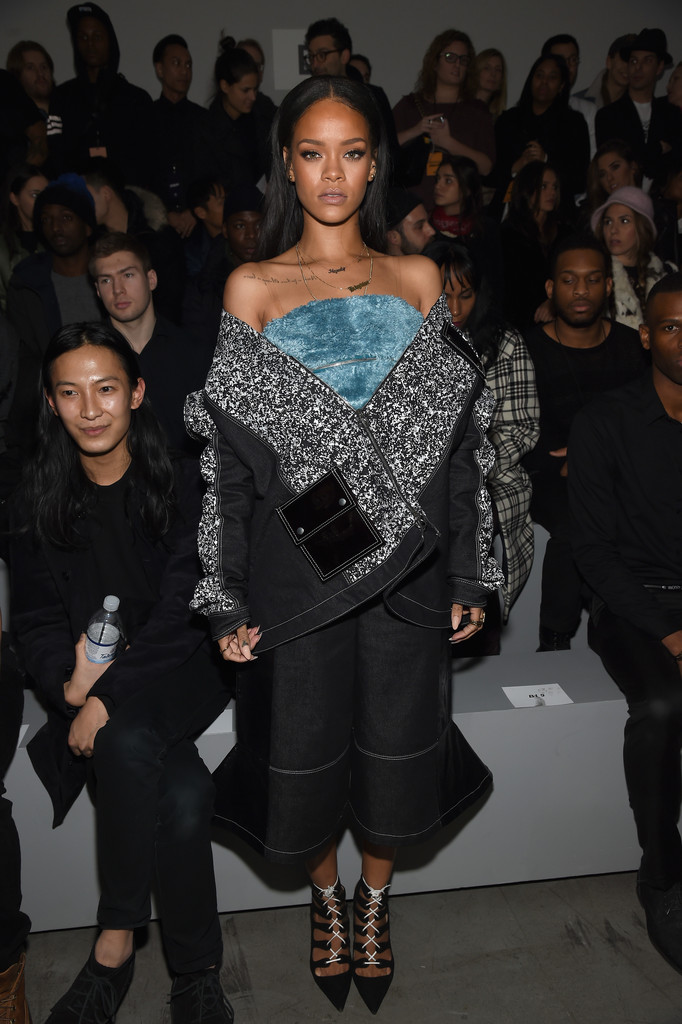 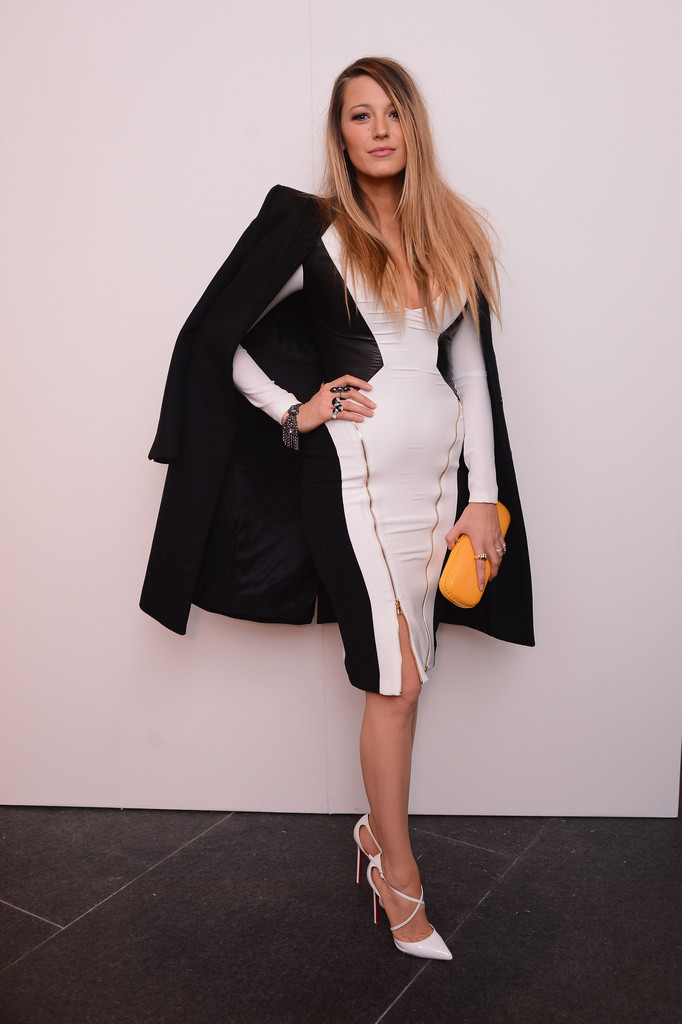 The biggest names all came out for Kanye. Beyonce attends the Yeezy Season fashion show wearingÂ Harbison Spring 2015. I truly love this look because it’s something different for the queen bey. The neon and the florals work really well together, and the circular shadesÂ complete the look. 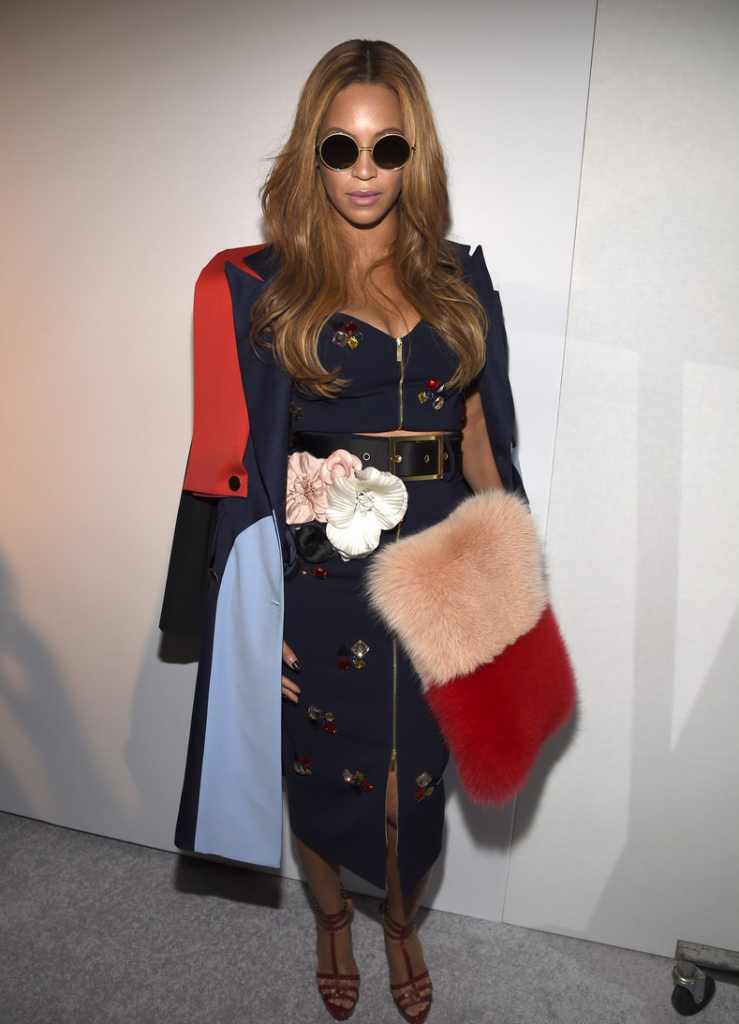 Hollywood’s most talked about star, Dakota Johnson, attends a fan screening of her controversial film in New York City. Wearing a monchrome look from Balenciaga, the actress paired a mohair sweater with a black leather pencil skirt and pointed strappy heels.Â I think she looks fantastic and has for the majority of the press tour for Fifty Shades. 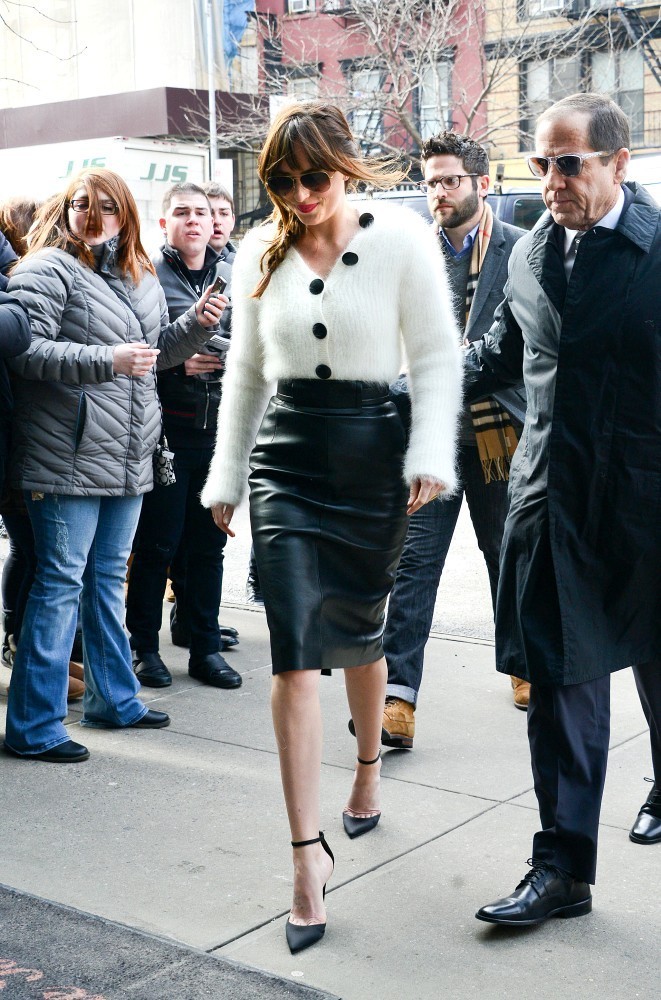