Without these stars, this year would’ve certainly been a dull affair.Â Here are the fashion stars of 2014!

Since the beginning of the award season, it was clear who would lead the fashion game all year round. These stars have set the styles and benchmark for other competitors in the spotlight. FromÂ Lupita Nyong’o to Margot Robbie, the fashion stars of 2014 were praised for their elegant, risque and inventive looks. View the full list below.

You can’t comment on modern fashion without a mention of the legendary Lady Gaga. With campaigns for Versace and wearing the likes of YSL, Christian Siriano & Balenciaga, Gaga continued her avant garde style throughout the year, firmly cementing her place as one of the fashion stars of 2014. 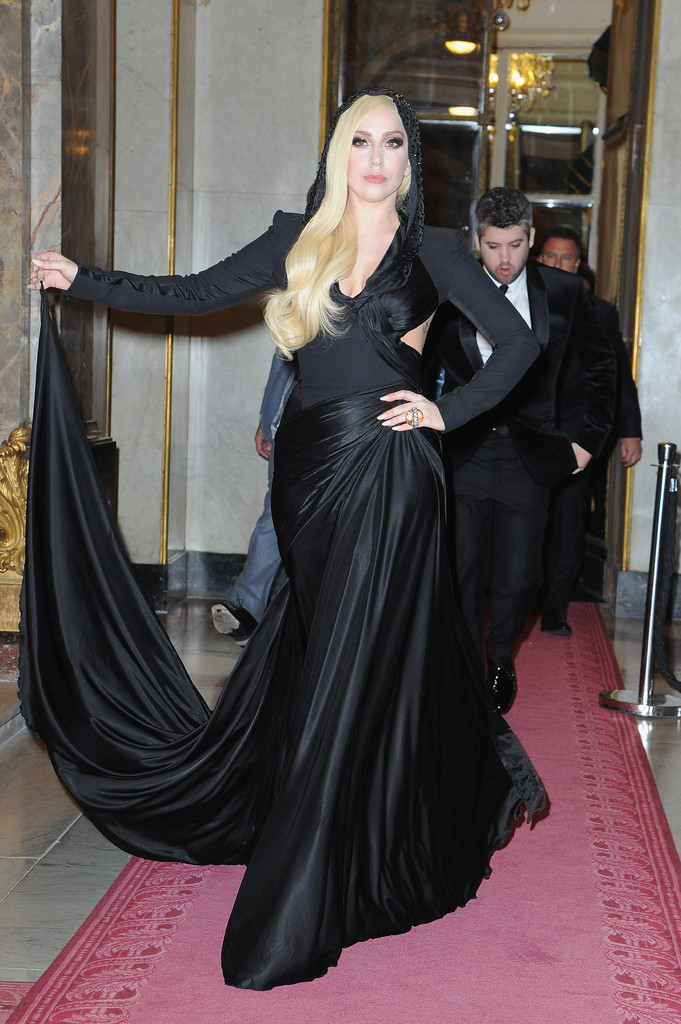 With designers like Versace, Michael Kors & Gucci filling her 2014 wardrobe, Angelina Jolie owned the red carpet wherever she went. With her new film already being nominated for numerous awards, Ms Jolie is sure to be highlight of the 2015 award season. 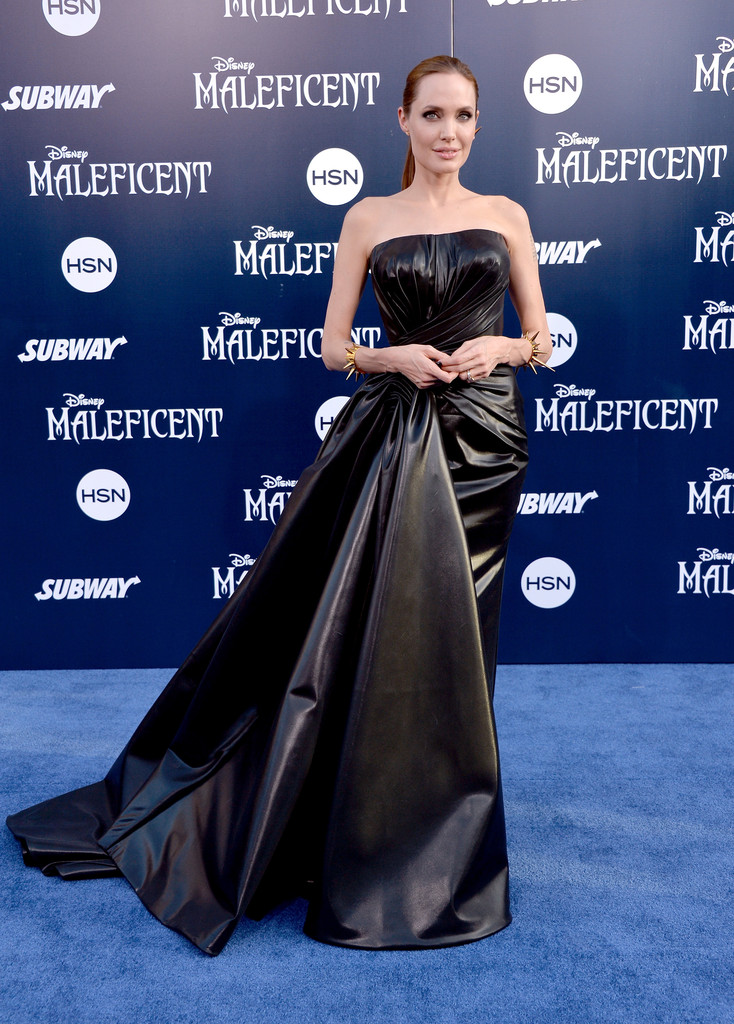 Becoming the breakout model of 2014 takes an impressive style of fresh, luxurious & blog-worthy threads. That’s what exactly what Suki Waterhouse achieved with the likes of Dior, Burberry and Marchesa. Her fresh face is sure to stick around well into 2015 and years to come. 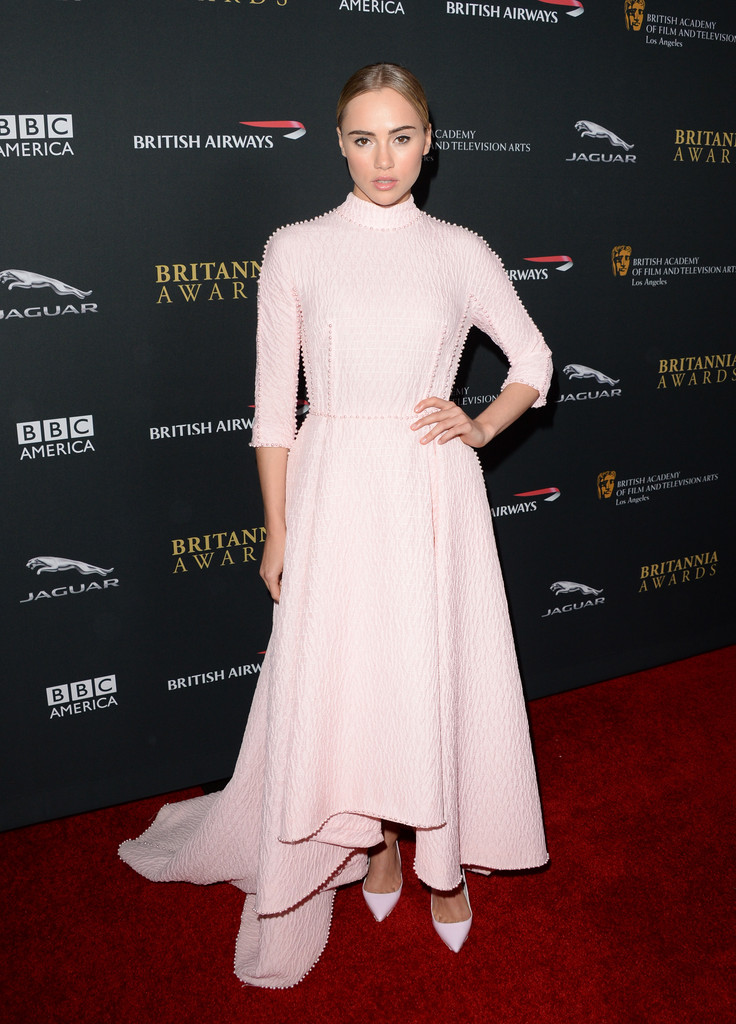 Our Aussie girl took Hollywood by storm this year. With a major role in one of the hottest films of the year, Margot Robbie attended a-list events in Dion Lee, Marc Jacobs andÂ Ralph Lauren proving her style is timeless, elegant and sophisticated. 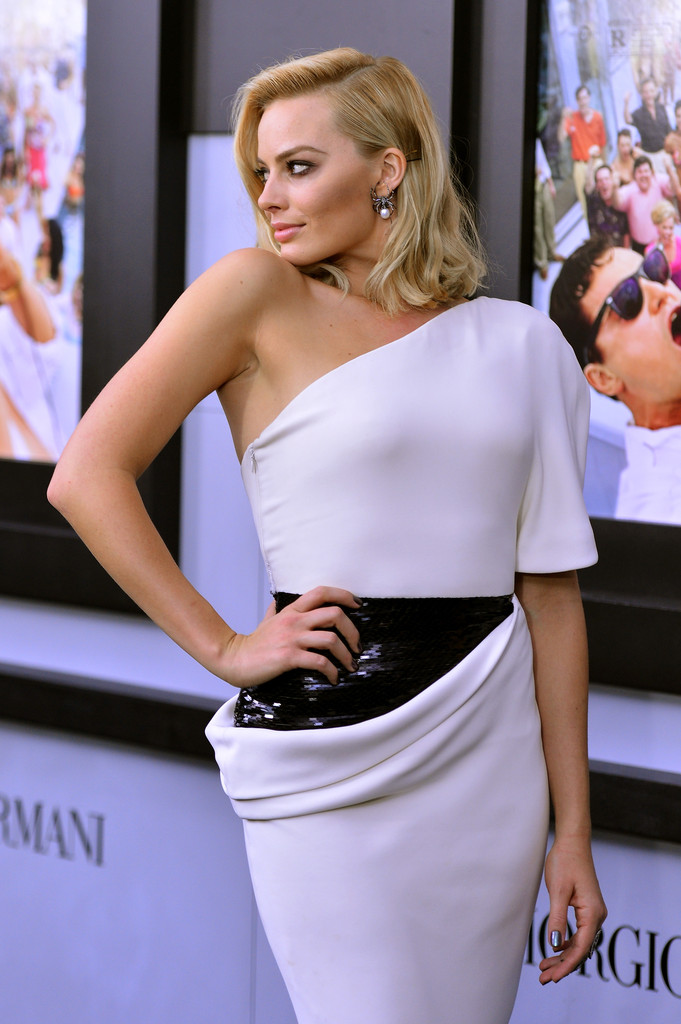 Their was only one name on everyone’s lips this year.Â Lupita Nyong’o became the breakout fashion star of the year with her daring style with iconic looks at the Golden Globes in Ralph Lauren and at the Academy Awards in Prada. A fashion legend was born in 2014. 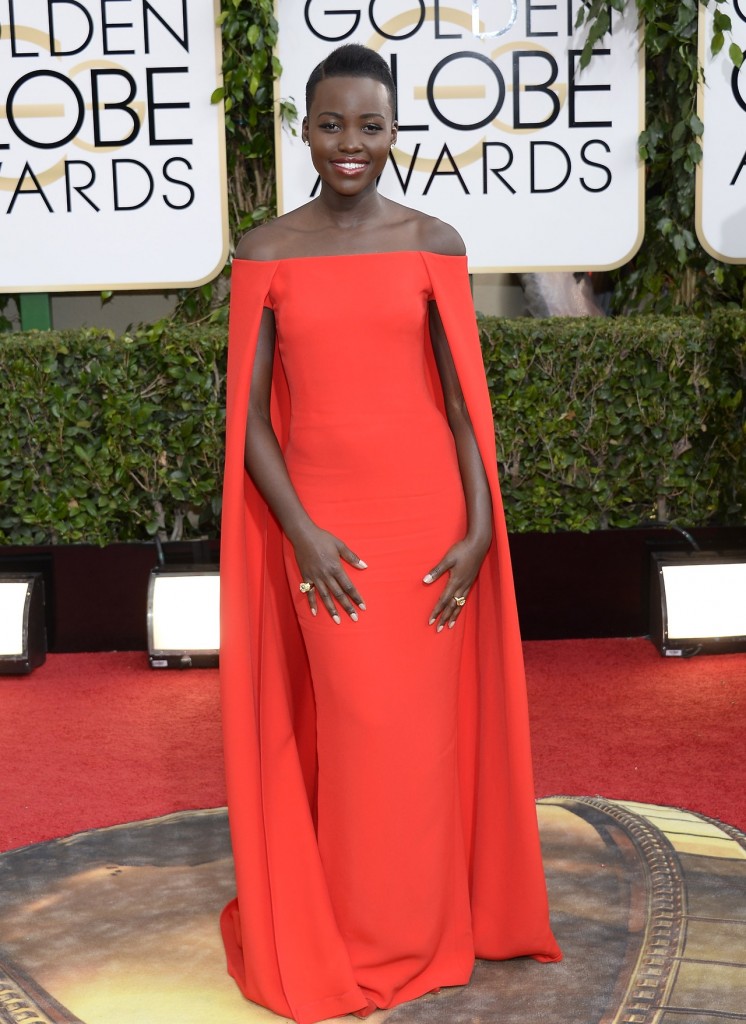 With memorable appearances at the Met Gala and the Cannes Film Festival, Blake Lively was admired by many with her glamorous style firmly on countless best dressed lists. Now donning maternity fashion, Blake is still setting the fashion game alight. 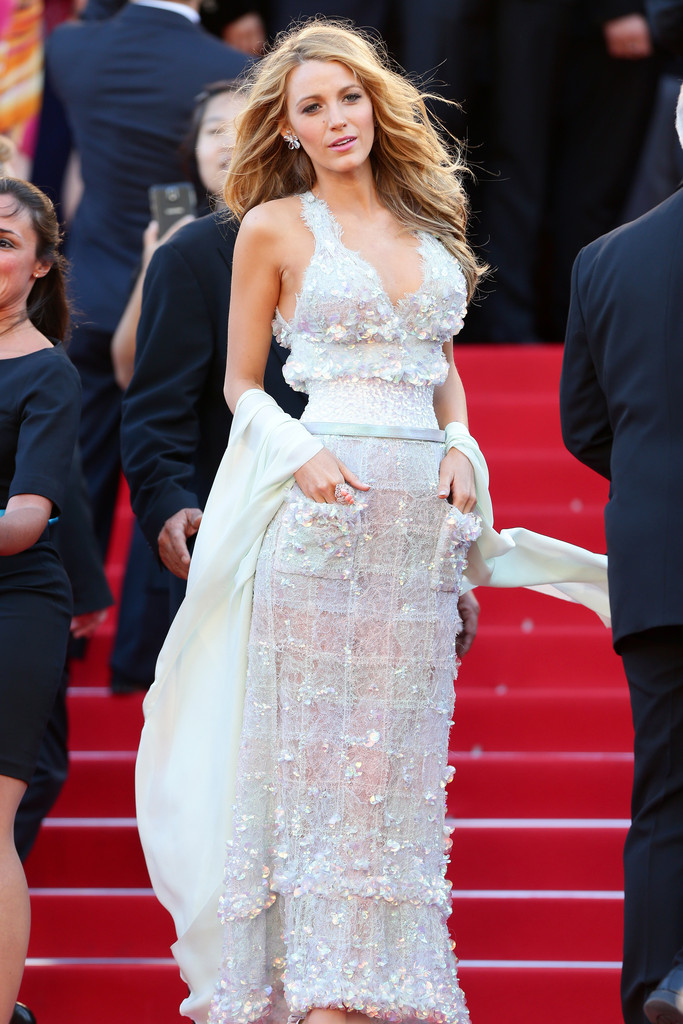 Who can forget her iconic appearance at the CFDA Awards in Adam Selman? Rihanna shined bright like a diamond this year with stylish appearance at Paris Fashion Week, the Met Gala and the Amfar Gala wearing the likes of Tom Ford, Stella McCartney and Balmain. Time for that new album Ri-Ri! 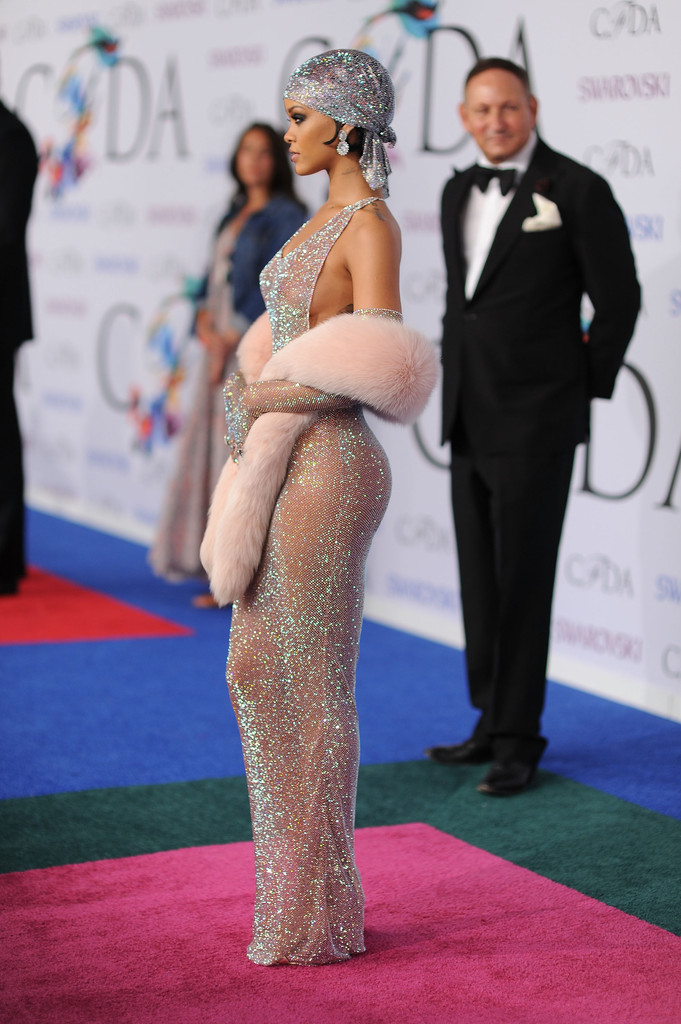 With a hit show on TV, it’s expected that you have impressive style. And Kerry Washington goes above and beyond. Donning the likes of Prada, Mary Katrantzou and Oscar de la Renta, the Scandal actress showcased her classic, beautiful style all year round. 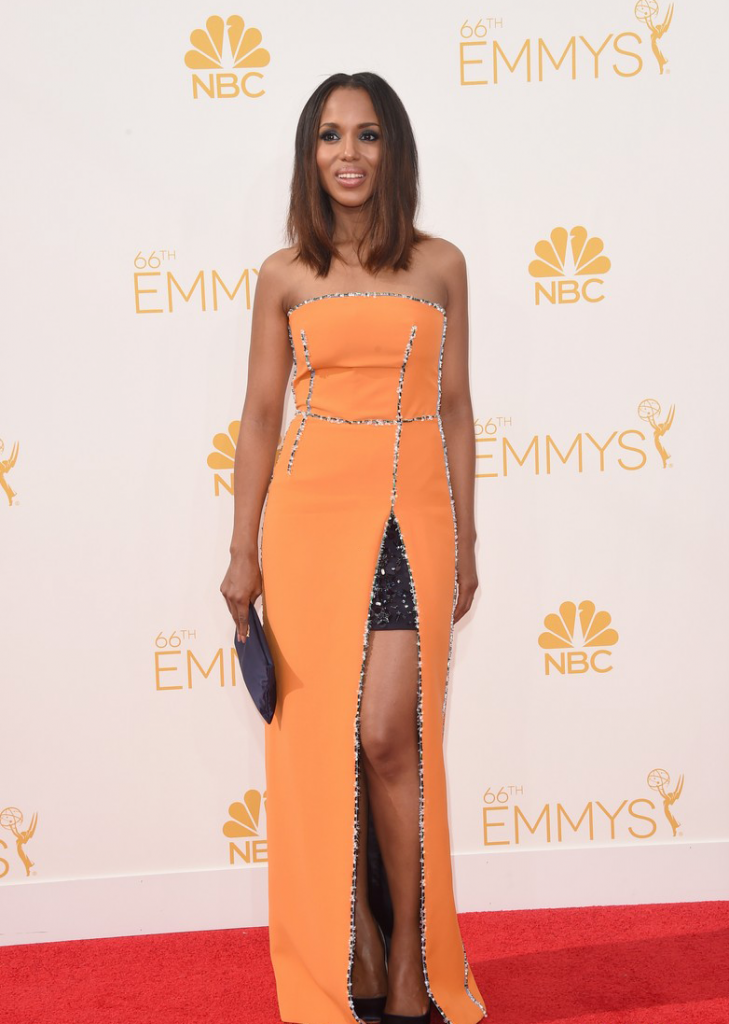 Love her or hate her, you can’t deny that Kim Kardashian West hasÂ constantly silenced her critics with a designer wardrobe filled with body-con shapes, crop tops and monochrome outfits being copied by countless starlets. And remember, you’re no-one unless you’re talked about. 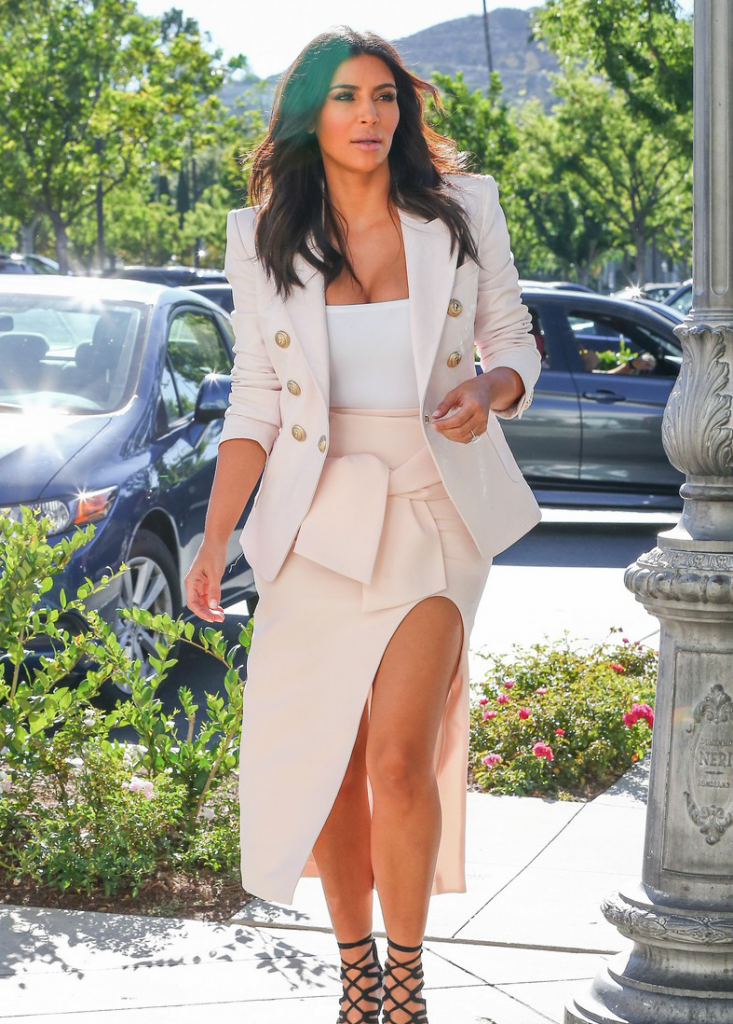 Earning her right as a global pop superstar this year, Taylor Swift not only evolved her sound but her style as well.Â The prom dresses and country wear are certainly gone; being replaced with sophisticated minis, bandeau tops and risque outfits. This evolution of style is one of the best from the year of 2014. 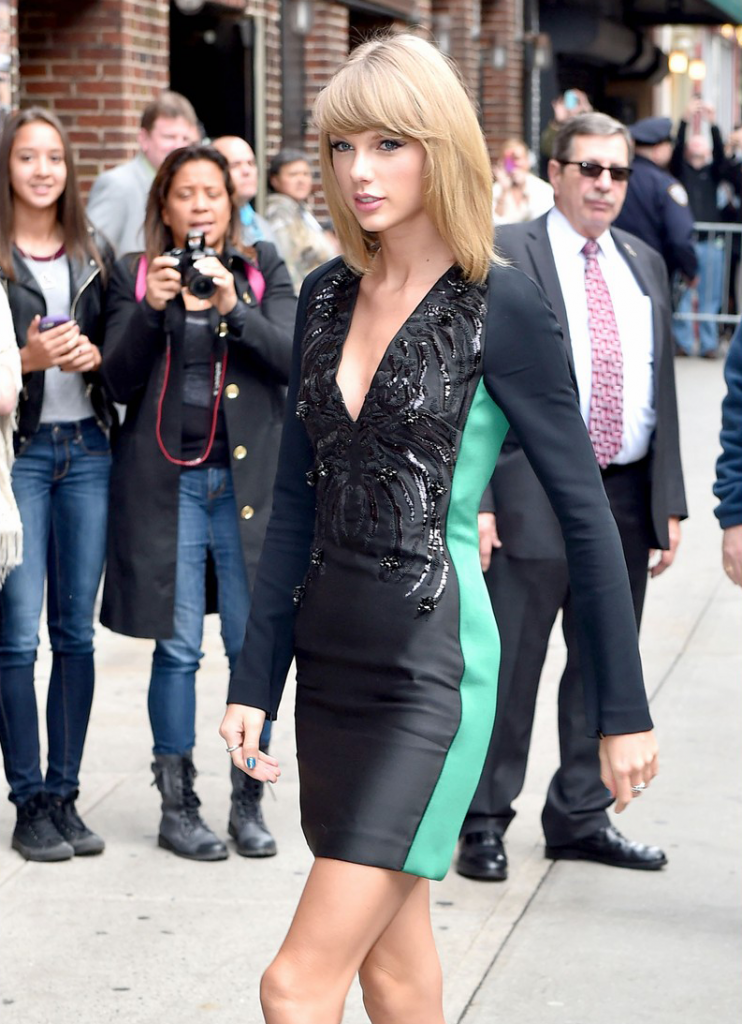 Our Votes For Triple J’s Hottest 100