Two strangers, who are completely opposite in every single way, separated by the thinnest of walls.Â What could possibly go wrong?

The 2016 Alliance FranÃ§aise French Film Festival brought laughter, discovery, heartbreak, loss, spiritual awakening, friendship and love executed with a sophisticated manner of chicness and classicism to the largest French Film Festival outside of its native country. For the past three weeks, Brisbane audiences were treated to a culture defined by art, music, landscape and innovation.

â€˜Blind Dateâ€™ was a case study into all the elements that comprise a loving relationship. What are the qualities needed? How does chemistry form? And most importantly, which senses are vital?

â€˜Blind Dateâ€™ may seem like a story you may have seen before. Romantic comedies seem to have a set formula. However the filmâ€™s unorthodox premise â€“ a love story between two people who have never met in person brought the film into interesting territory. One found oneself asking â€“ where is this going? These characters, who frequently found themselves as outsiders, were extremely relatable as they were a physical embodiment of every doubt and fear we experience as humans. Through their meeting, their story and their journey as well as their small steps in confidence and acceptance, the role of the audience was to witness and to believe. The film does engage with you, hence it winning the COLCOA French Film Festival Audience Award for 2015. 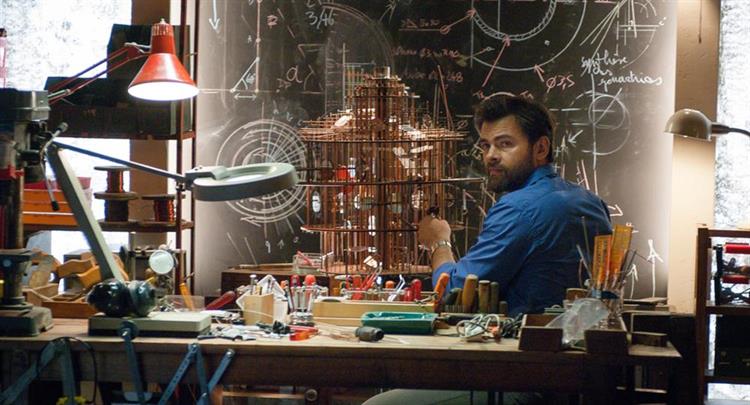 Director and writer Clovis Cornillac stars as Machin a reclusive man who volunteers himself to be a social outcast and spends his time creating the ultimate and most elaborate puzzle. To do so he needs (and wants) absolute silence and through some mischievous pranks that involve ghost-like antics, he had managed to achieve a neighbour-free existence. That is until he meets his match and threat against his solitude in Machine (Melanie Beriner), a talented concert pianist determined to find and to define herself away from the strict teachings of her overbearing tutor.

At first it is war to see who can make the most noise to drive the other away from the building but bonding over their mutual love of music allowed these two to connect and be heard and seen in an entirely different light. â€˜Blind Dateâ€™ was a nod to some classic French comedy techniques, incorporating social comedy and comedic partnerships. Techniques that are beloved by French audiences, utilised by filmmakers and successful in presentation, which transcends globally.

Philippe Duquesne and Lilou Fogli star respectively as Machinâ€™s friend and Machineâ€™s sister who serve as the moral reason in this odd romanticised fantasy that a perfect relationship need not to be physical. 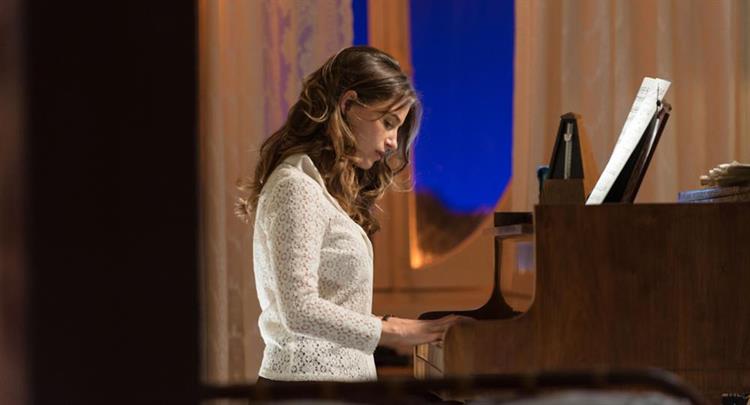 Thought-provoking and refreshing, â€˜Blind Dateâ€™ was a film to lift oneâ€™s spirits by embracing what makes us different, what makes us quirky and also what makes us loveable. At times, a relationship where you donâ€™t meet the person proved to be difficult, with trust and physical contact seemingly being the two sides of the metaphoric â€˜successful relationshipâ€™ coin. However it highlighted how one personâ€™s support can influence another to reconcile with their past and embrace their future. A future no longer hindered by fear, regrets or expectations.

Au Revoir to the Alliance FranÃ§aise French Film Festival for 2016 and â€˜merci beaucoupâ€™ for the amazing stories it shared with us.

Welcome to the 60s with Hairspray!