Succeeding the release of two singles earlier this year comes Fieuâ€™s debut EP Put It On The Line, and itâ€™s a dream!

Fieu, the fiery alter ego of Brisbane local Emily Brewis, has had her vocal ability compared to the likes of Florence Welsh and London Grammer. Post indulging yourself with the stunning songstressâ€™ latest release, you wonâ€™t be able to deny that her dreamy voice is on par with such recognised musicians.

Her initial musical offerings Put It On The Line and Clarity were the first illustrations of the unmistakable talent heard on her EP. Her music is a fusion of electronic and alternative pop, and a huge cinematic sound is dynamically conveyed on the 6-track EP, with layers of lush vocal harmony, pounding drums, enchanting keyboards and eerily ambient guitars. The talented young artist illuminates the elements of fire and water and uses her creative outlet to paint sceneries of icy lands, forests, seascapes and metaphorical flames. 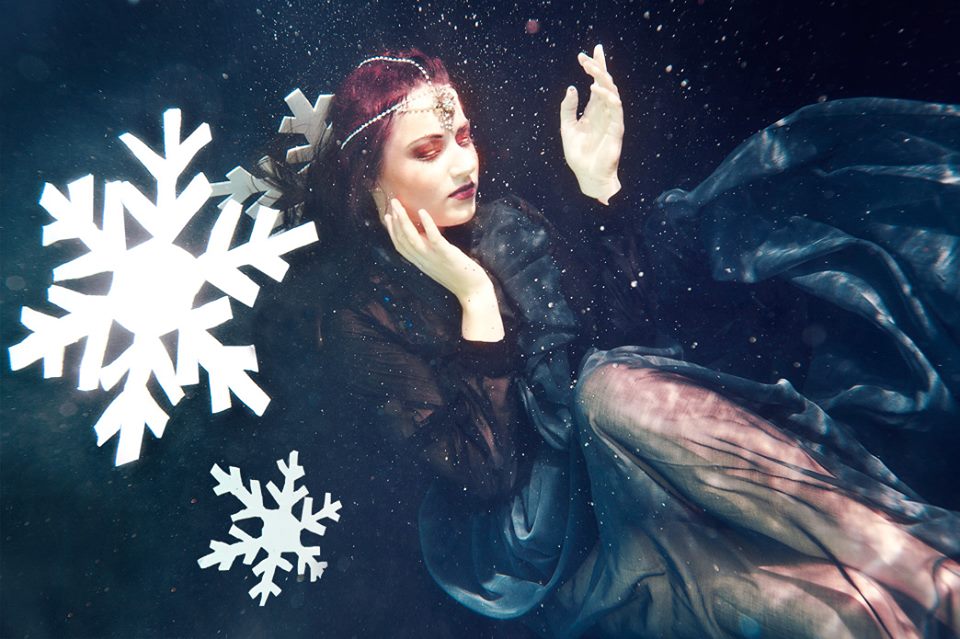 The EP is the production work of Sydneyâ€™s Tim Carr, who has previously worked with musically innovative artists such as Matt Corby, The Cat Empire and Ernest Ellis, endorsing an impressive reputation for the producer within the industry. Under the hand of an experienced artist, Fieuâ€™s debut is a collaborative masterpiece.

Being only on the verge of her musical endeavor, Fieu is an act to keep watchful eyes (and ears) on. Donâ€™t miss her showcase ofÂ talent when she launches her EP this Tuesday at the Black Bear Lodge.

Canâ€™t Say No To Nodo Donuts