Exploring the ideas of faith and the miraculous, Fatima is a touching film about belief that can’t quite escape some tired clichés and tropes.

It’s 1917, and the town of Fatima in Portugal is reeling from the tragedy of the First World War. Sons have been sent off to fight for their country, many never make it back home. It’s in this rural setting torn apart by grief that three children witness an apparition from a beautiful woman who claims to be from heaven.

Fatima is the latest film from Italian director Marco Pontecorvo and recounts the historical events leading up to what is known in the Catholic Church as “The Miracle of the Sun”. The film looks at the lives of the three Portuguese children, Lucia (Stephanie Gil), Francisco (Jorge Lamelas), and Jacinta (Alejandra Howard), who claimed to have seen the Virgin Mary herself and how their testimonies raise questions around the balance of hope and superstition, faith and rationality. 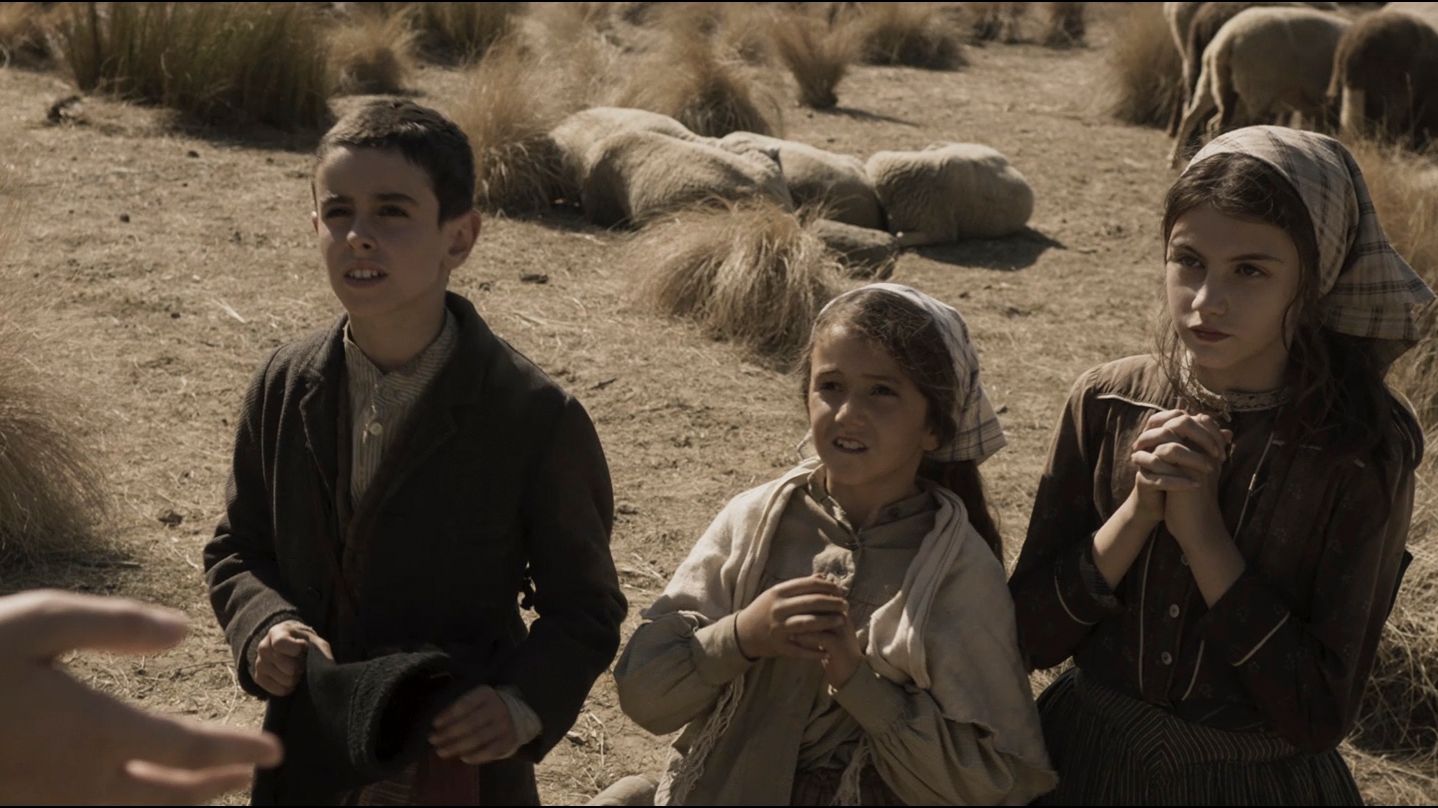 Now, the film makes its stance fairly clear that it believes in the children’s claims through explicitly showing the apparitions and miracles from their perspective. However, even if you are non-religious, Fatima still has universal qualities that make its runtime a largely enjoyable one. Different points of view are still represented in the film however, faith and belief are framed as triumphant in this particular discourse.

One of those qualities is the performances from the three main child actors. In particular, Gil manages to convey the range of emotions tearing away at her soul when major figures in her life side against her claims. It’s heart-wrenching to see someone so young go through so much anguish simply because they are seen as a deceiving liar. That spectrum of doubt is carried over to the portrayal of Lucia’s mother by Lucia Moniz who slowly unravels the layers of her character as the story goes deeper and the stakes go higher. 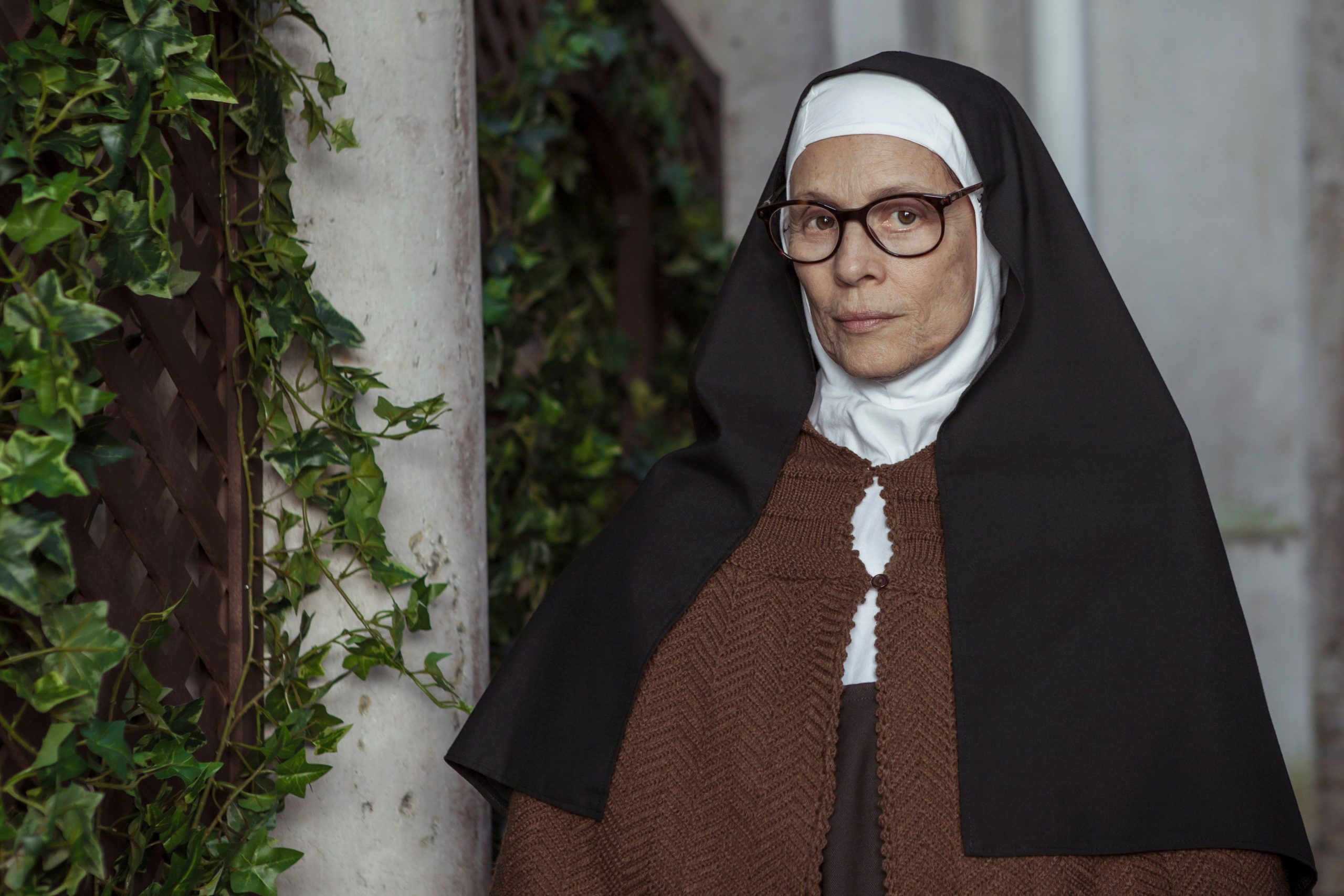 The same can’t be said for the character of the mayor (Goran Visnjic) who antagonistic view of the miracles is never given a more original motivation than “the powers at be don’t like it”. This is a shame because the story of Fatima does leave itself open for different interpretations. This is explored more in the film’s subplot, which takes place later in the life of Lucia where she recounts the events of her childhood to a writer looking to delve into her story. These scenes, while brief, are some of the most compelling in the entire film, as the two share their opposing intellectual perspectives on faith and reason through some really tight writing and acting. I just wish there was more of this subplot, and that it was given more closure in the film’s climax.

Technically, Fatima is pleasant without being revolutionary. Pontecorvo decides to wash the colour pallet in sepia tones which, while unoriginal for the time setting, does match the bleakness of a war-stricken town grieving for their lost. The music is genuinely gorgeous, with mesmerising violin swells that feel celestial in their own right accompanying the apparition scenes. However, the final “Miracle of the Sun” scene was partially hampered by less than spectacular special effects that looked like the cinematographer was simply putting different coloured filters over the lenses rather than creating a work of heavenly origins. 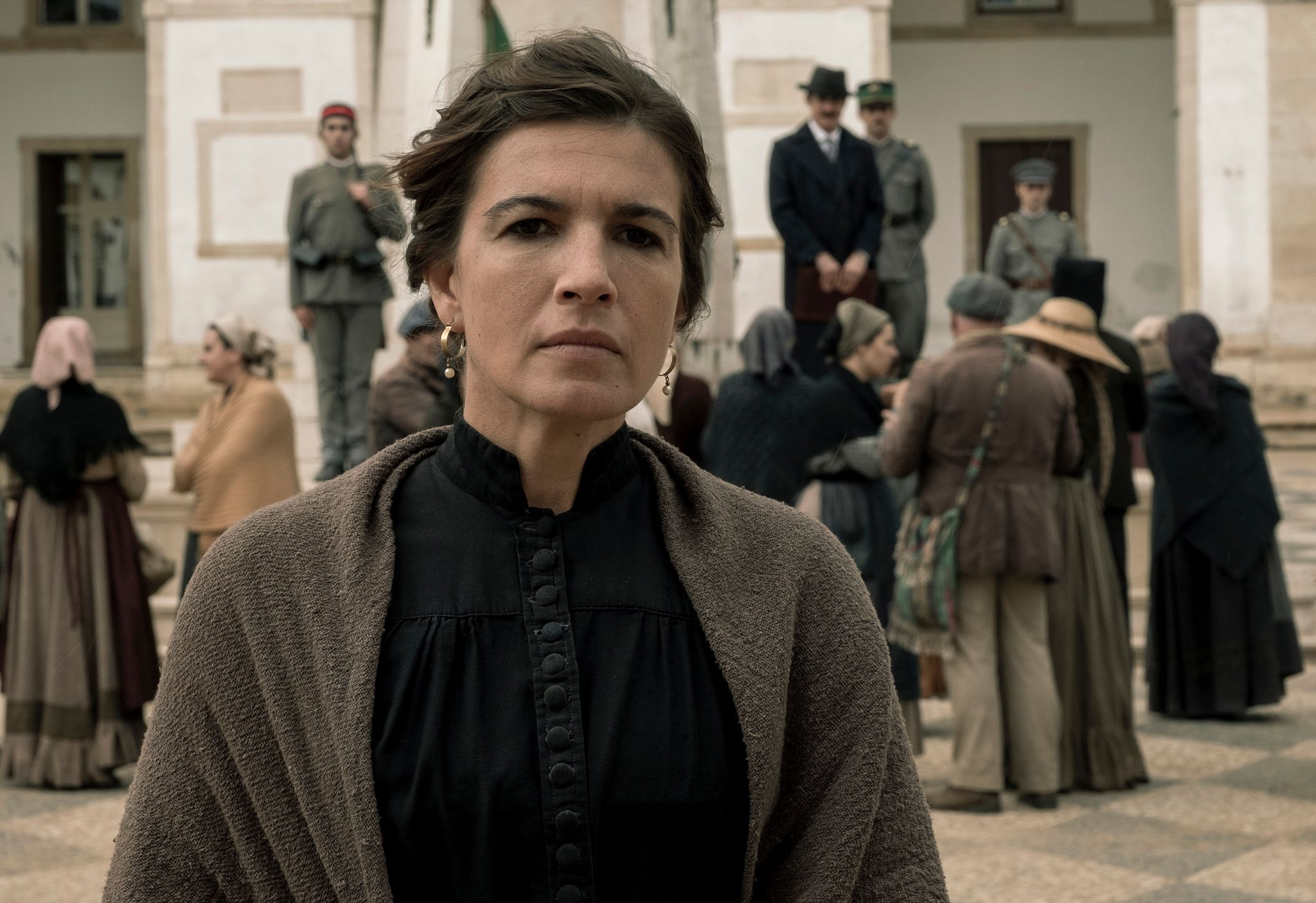 And that’s the thing with Fatima, your opinion of the film will likely be tied to your opinion of the event itself. There are, certainly, elements that please regardless of your religious background, but what may be inspiring for some will come off as pious pandering for others. Still, hope is a powerful thing, and just like how the beauty and awe-inspiring wonders of Fatima renewed a mourning country, so to can the themes of this film evoke some childlike glee within its viewers.