Australian upcoming director/writer Corey Pearson begins his five-part fantasy-thriller movie saga with the production Harmony (2018), showing at several cinemas now. In part one of the Five Frequencies Saga, we watch as Jessica Falkholt (Home and Away, who recently passed away last Boxing Day after a car accident) walks the nameless streets of a probably American city suburb in urban Goth attire, taking the fear out of the fearful people she passes.

Falkholt, playing the protagonist Harmony, was born with the unique ability to take the fear away from people. The unfortunate side effect is a mental and physical drain on Harmony, as she copes with the fears she can now relive in her mind until she literally washes them away. Did you know it can be rather fascinating watching the water turn black – or is it my inability to turn off my “how did they do that” analytical brain when watching a film? 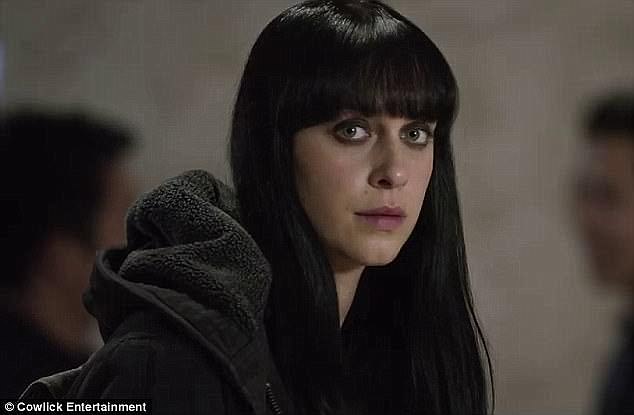 Other strong characters throughout the movie include Mason (played by Jermone Meyer, who has made guest appearances in TV shows like Home and Away and Secrets & Lies). Mason’s inability to convey human emotion ‘correctly’ is a great juxtaposition to Harmony, and allows for lighthearted humour to shine during otherwise simplistic scenes. 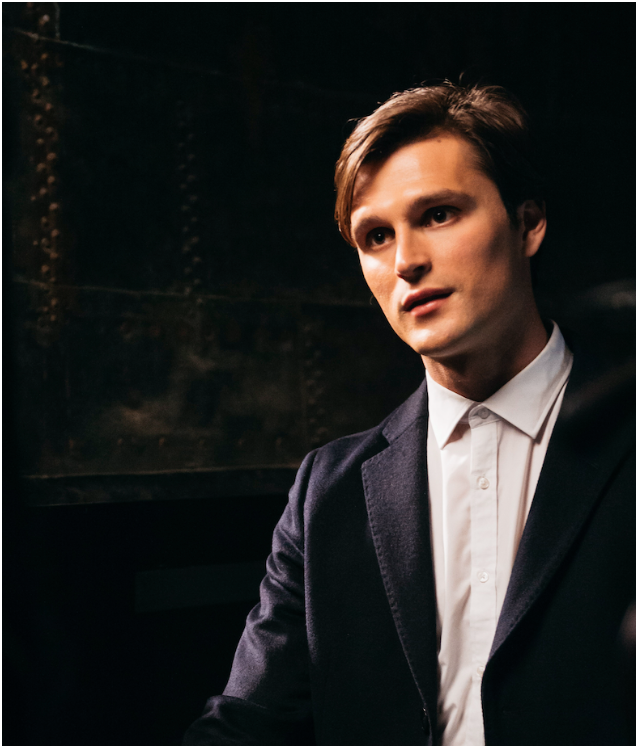 Jimmy (played by Eamon Farren, who has made appearances in productions such as Chained and Twin Peaks) is a magnificently crafted antagonist who successfully gets on your nerves. With a posse of miscreants, Jimmy emanates uncertainty in the audience as he talks about Harmony. It’s as he knows something the viewers (and Mason) is starting to figure out themselves and has every intent to use that information in a negative way. 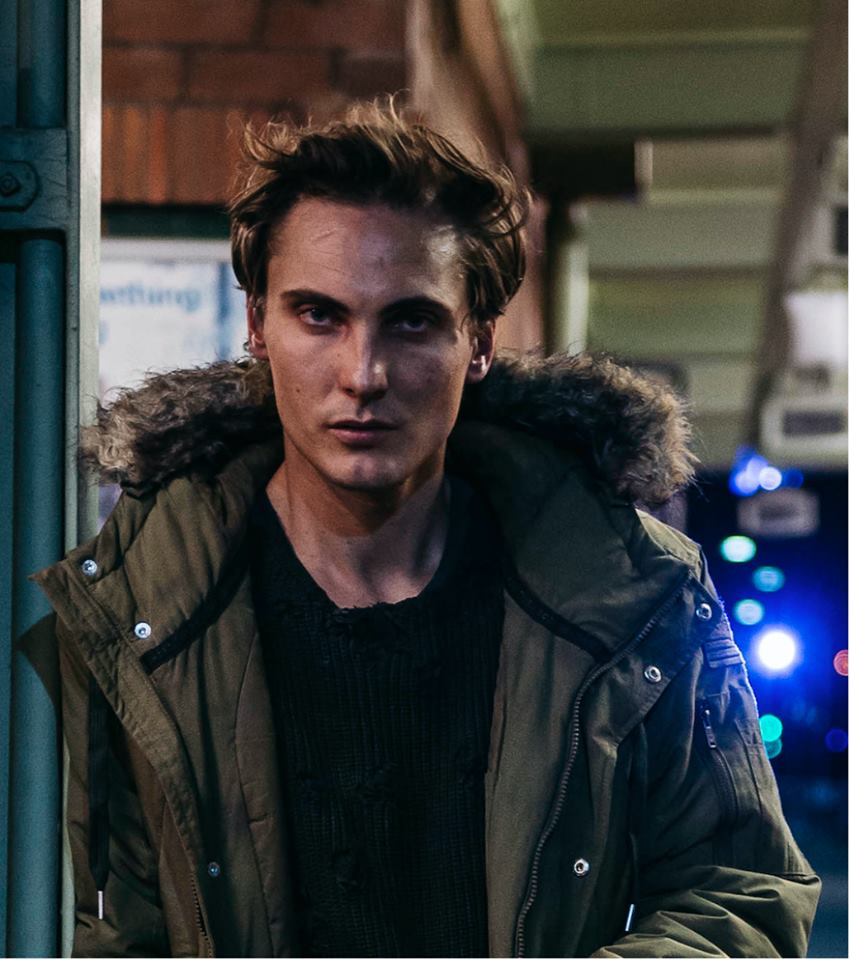 While the movie is made by Australians, with Australian actors, that’s as far as the Australian identity goes. The actors spend most of the movie disguising their accents for an international appeal. Harmony roams the streets of a clearly not-Australian landscape, as simple things like alleyways and business cards with 555- numbers help identify the location as “probably America.”

Kudos to Pearson and the production team, however. Throughout the conceptualisation, scriptwriting, filming, and editing of Harmony, the team conferenced with teenage girls to help develop and ensure the protagonist was someone who appealed to their demographic. This shows great integrity from the production company, and has allowed them to create an emotional ‘superhero.’

You can watch Harmony in Hoyts and select regional cinemas now.

Learning how to live, through Deathfest 2.0: Jo Thomas