The gravity of Johnny Depp’s lead performance holds the ambitious, messy, and raw Minamata together.

Minamata follows the real-life case of mass-poisoning among citizens living in the titular Japanese town.

Photojournalist W. Eugene Smith (Depp) flew to Minamata in the early-70’s to capture the victims and their families in stark black-and-white. Japanese translator Aileen (played by Minami Hinase) tells Smith about the townspeople fighting to hold Chisso, a chemical plant, accountable.

The Second World War lingers through photographs and memories that jolt Smith awake throughout the film’s first half.

Complex, lingering scenes like Smith’s first meeting with a teenage boy left paraplegic from mercury poisoning show Smith grappling for hope. When offered a sponsorship opportunity with a colour-film company, Smith admits, ‘I only shoot in black and white’.

Ryuichi Sakamoto‘s score weaves a shroud of dread with dense strings, the horrors Smith witnessed hanging in the background. 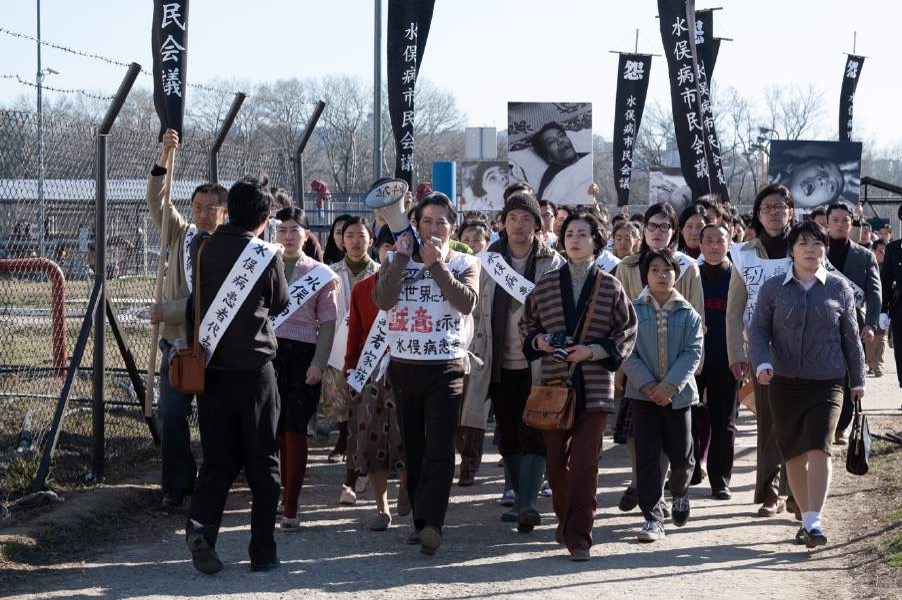 Unfortunately, Minamata moves from harrowing character study, towards ticking the Hollywood plot-point checklist. The second half fails to provide scenarios and hurdles that provoke and challenge Smith at his core.

The major issue of Smith’s makeshift darkroom burning down, the destruction of all their photographic work, resolves without consequence. At first, Smith struggles to find a personal reason to fight, but societal injustice that re-ignites his passion.

Smith grows throughout the story, yet it feels like everybody else is simply there to guide that journey. 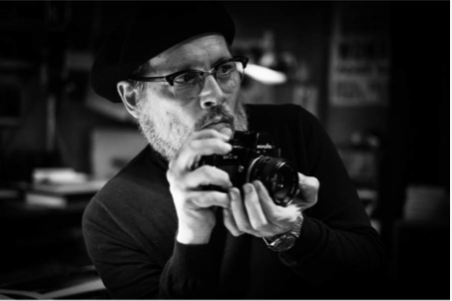 We see the secondary plot involving furious Chisso ex-worker, Mitsuo (Hiryouki Sanada), rallying for compensation escalate from an outside perspective.

Yet, Minimata doesn’t linger on the painful reality—afraid to turn the camera and show us its dark heart.

Splendour In The Grass Goes Virtual In 2021