After divorcing her husband and feeling alienated by her community, Muses fell into a deep depression. Feeling touch starved and emotionally stunted by a lack of sexual exploration, she decided to have one last hurrah, and hire an escort before committing suicide.

The experience with the escort, however, changed her life and opened up a world of possibilities. 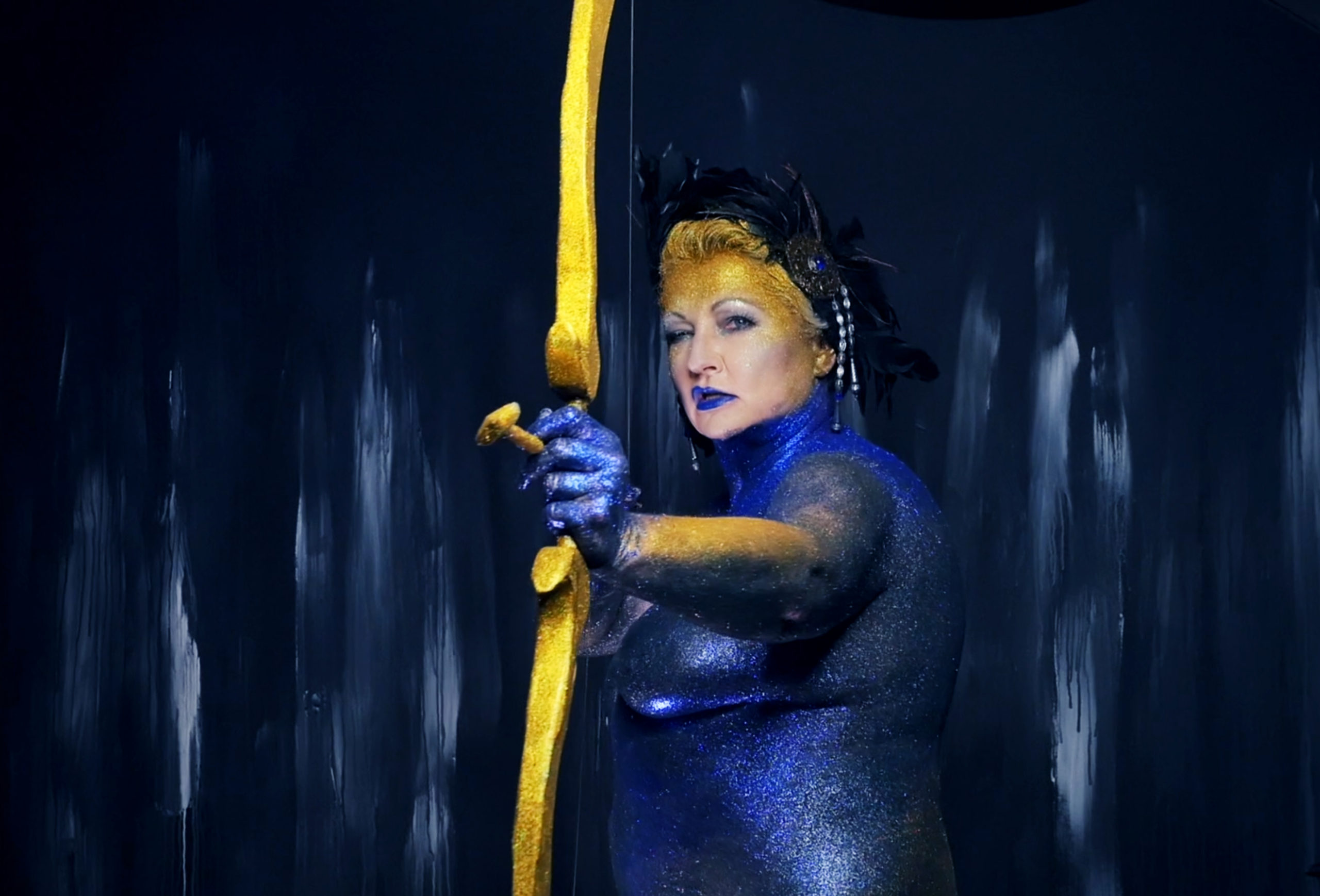 The film opens with Muses, Peppard and Hess, arriving at a secluded area of wilderness, looking for suitable trenches Muses will lay in for her latest film. The plan is for Muses to lie in the trench as Peppard and Hess throw dirt on her, covering her completely.

Muses’ films are not just about sex, they’re arthouse flicks with strong intense imagery, inspired by her experience of abandoning her duty as a housewife and embracing her sexuality.

As Muses lies in the trench, covered in dirt and leaves she says muffled “Don’t forget social media.” It’s a line that perfectly encompasses Muses’ dedication to her art, despite the occasional struggles that come with it.

Morgana spans five years of Muses’ life, as she directs films, travels to Berlin, and struggles with depression. We hear about Muse’s childhood, living underground in Coober Pedy with a mother who wanted her to be dutiful and embody traditional womanhood. 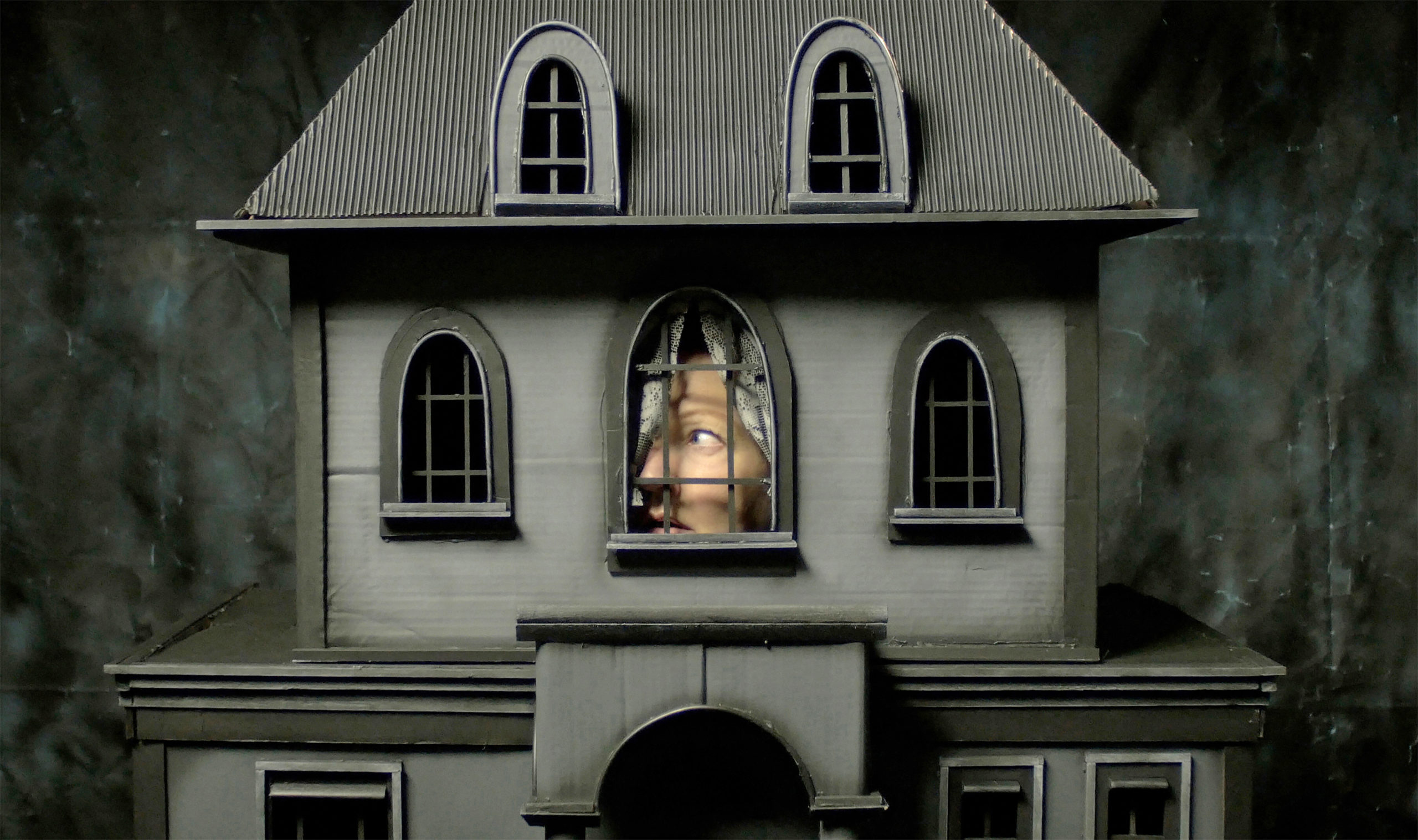 We hear about her loveless marriage and the upper middle class life she and her husband had for themselves in Albury NSW. Peppard and Hess portray Muse’s feeling of entrapment through a grey dollhouse with her inside, looking out of barred windows. Eventually, she lights a match and sets the house aflame.

Hess and Peppard know Muses very well, they’re friends that met at a shoot for Muses 50th birthday party. In some cases, a close relationship with the subject matter can hinder a documentary but Hess and Peppard’s style allows for an empathetic and complicated portrayal that in another filmmaker’s hands could be reduced to something crass and one-sided. The moments where Muses drops her larger than life facade and shows true vulnerability feel honest, not exploitative.

Although we know Muses very well by the end of the documentary, we don’t know a lot about how the people closest to her think of her. Morgana has interviews with feminist filmmakers, pornographic actresses, and directors, even a comedian.

They speak of her artistry, her talent, and how empowering her films are. But there’s little insight from Muses friends about the person she is behind the camera, aside from a talking head of Hess in the third act. 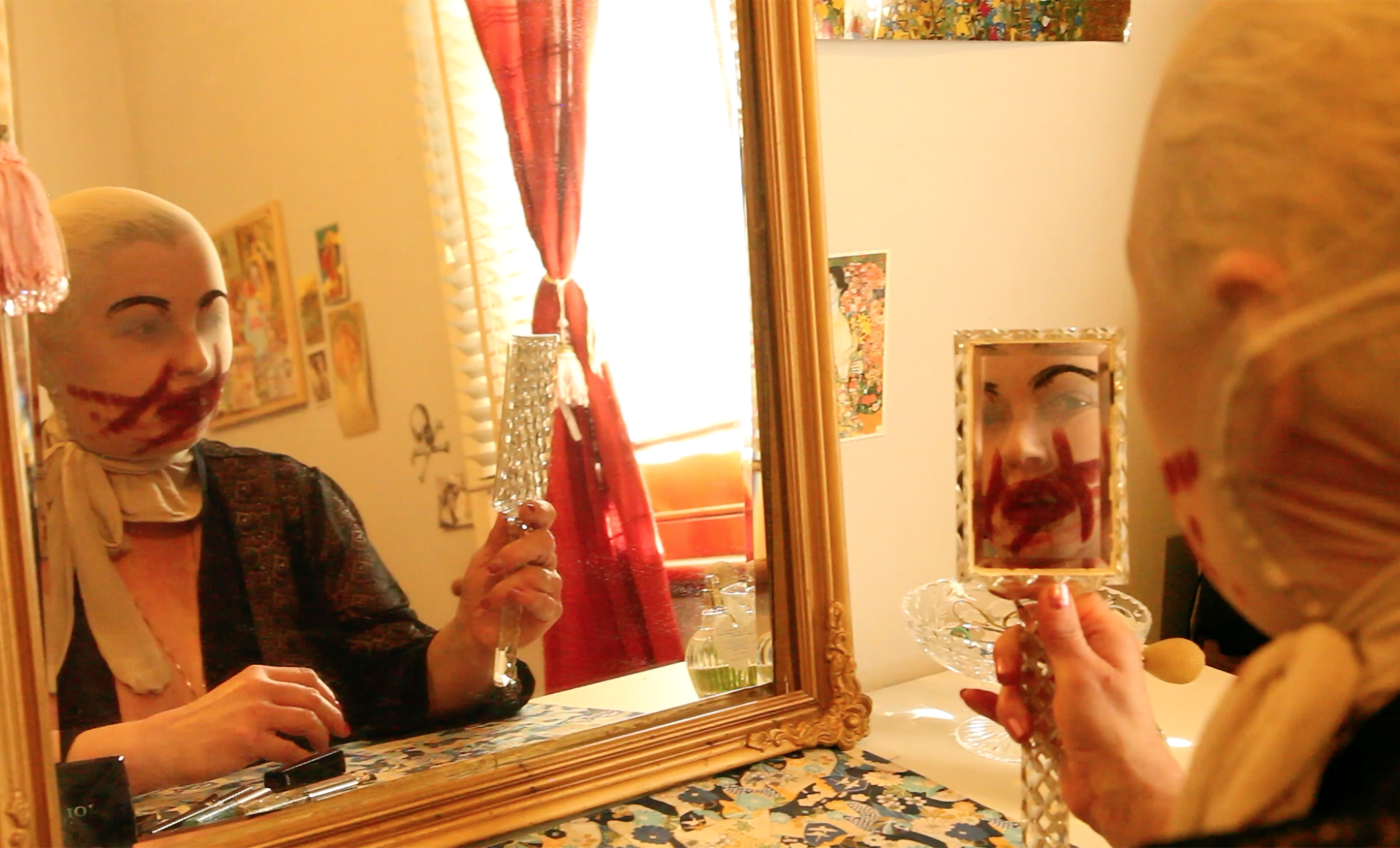 Muses says the people she stays with within Berlin are like a true family, who love and support her for who she is. We see a montage of parties, selfies, and pictures taken on a photo booth camera with Muses and the Berlin crew.

Where: Exclusively at Dendy Cinemas

When: From the 19th of November