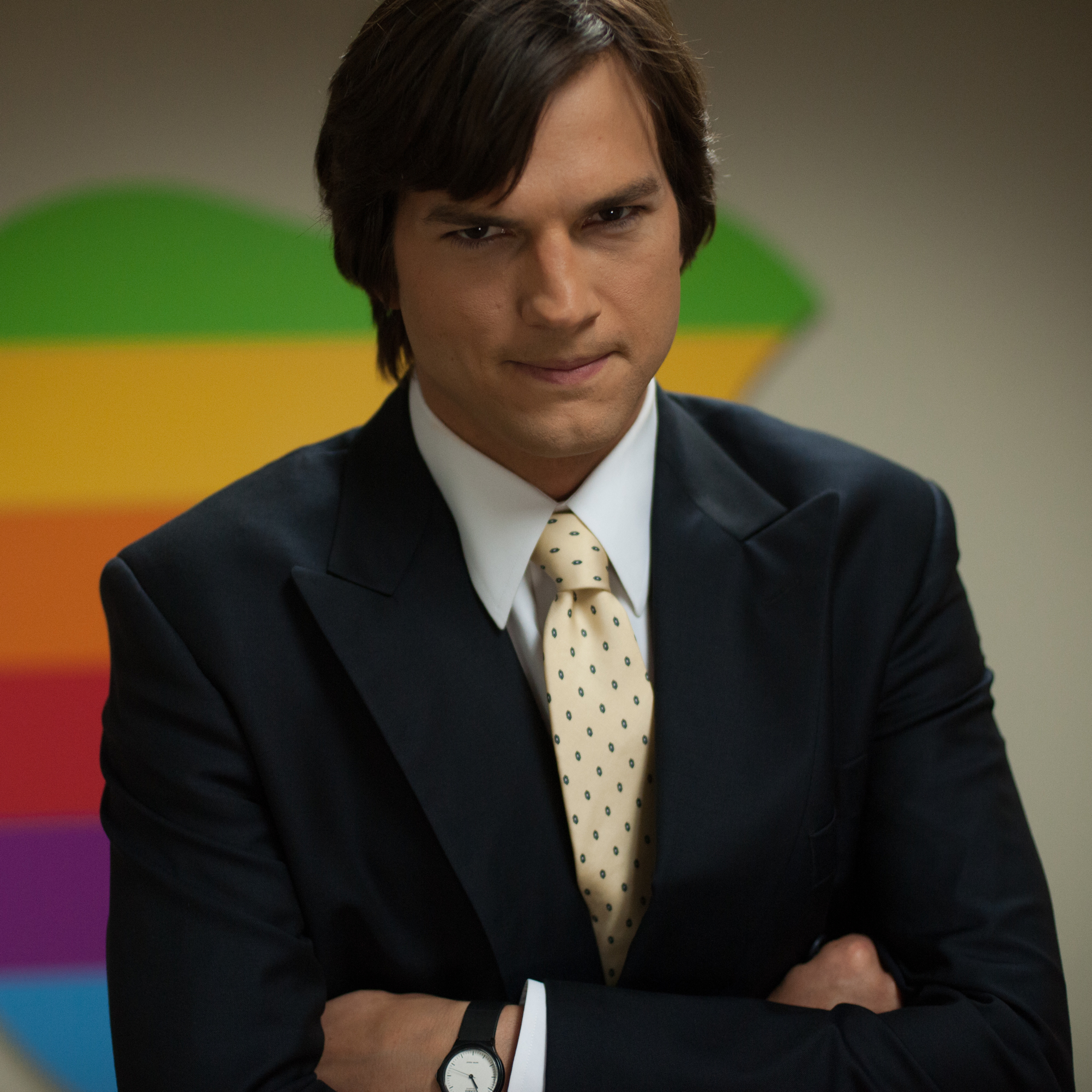 When Apple founder Steve Jobs passed away in October 2011, popular culture went in overdrive seeking out ways to memorialise a man who had achieved God-like status among tech-heads and hipsters. Books flew off the shelves and studio heads in Hollywood battled it out to produce the Steve Jobs biopic.

In April the following year, it was announced that Ashton Kutcher – an actor until then known for his body more so than his body of work – would play the title role in jOBS, later JOBS. Some were unconvinced. The announcement had, after all, come on April Fools Day. Only time would tell whether Kutcher could pull off what was likely to be the most demanding role of his career. 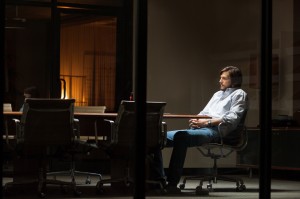 JOBS premiered at the Sundance Film Festival earlier this year after considerable hype and anticipation. Initial reviews were mixed at best. Kutcher was praised for his performance, while the same critics wondered if â€œthis tame biopicâ€ was Â â€œa lost cause from the start?â€

The filmâ€™s original release date was pushed back from April to August, leading some to speculate whether Open Road Films was frantically re-editing the final product.

Itâ€™s difficult to know how different the JOBS shown to local journalists last week differed from the jOBS seen by those at Sundance. If any changes were made, they would seem to be minor.

JOBS as a film is fine, if not a fine film. Kutcher gives an admirable performance as the Apple founder. His physicality is eerily similar to the real man and emotionally he is right on par. Kutcherâ€™s only let down is his distinctive voice; it is not Steve Jobs talking but Kutcher pretending to be Jobs, the audience is constantly reminded. Still, Kutcher is not the problem with this film.

The main weakness of JOBS is its screenplay. Casual fans of Apple will find interest in the story of how Steve Jobs transformed himself from college dropout to mega millionaire. However, the scriptâ€™s formulaic narrative does little to create the drama needed to hold audiencesâ€™ interest. Steve Jobs, or rather Kutcher, experiences career setbacks along the way, but each is quickly resolved before the next chapter unfolds. Knowing Jobsâ€™ eventual triumph before one even enters the cinema does little to create tension.

The filmâ€™s other problem is, somewhat ironically, Jobs himself. It is unclear the extent to which scriptwriter Matt Whiteley has remained faithful to the source material and whether events in the film reflect the reality of the man it portrays. Even so, it is hard to ignore the fact that for almost the entirety of the movie, Steve Jobs is an ambitious, greedy and unlikeable individual. 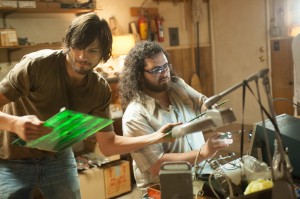 Many will find it surprising to learn that Jobs fathered a daughter, Lisa Brennan-Jobs, with his college girlfriend in the late 70â€™s, but denied paternity of the child. It was not until 1986 that Jobs finally met his daughter for the first time. By then he was a millionaire; Brennan-Jobs had been raised by her mother on welfare.

Whereas The Social Network managed to overcome Mark Zuckerbergâ€™s prickly personality thanks to the brilliant writing of Aaron Sorkin, JOBS does not.

The film will be enjoyable enough for those already emotionally invested in Apple and the story of Steve Jobs. But with Sorkinâ€™s own interpretation of the man in the works, those with only a passing interest in the company and the man behind it might prefer to wait until the latter is released.

JOBS will be released in Australia on 29 August.