A David and Goliath story where seeds are sewn instead of rocks thrown, as a small town farmer takes on an agricultural conglomerate in a precedent-setting court case. 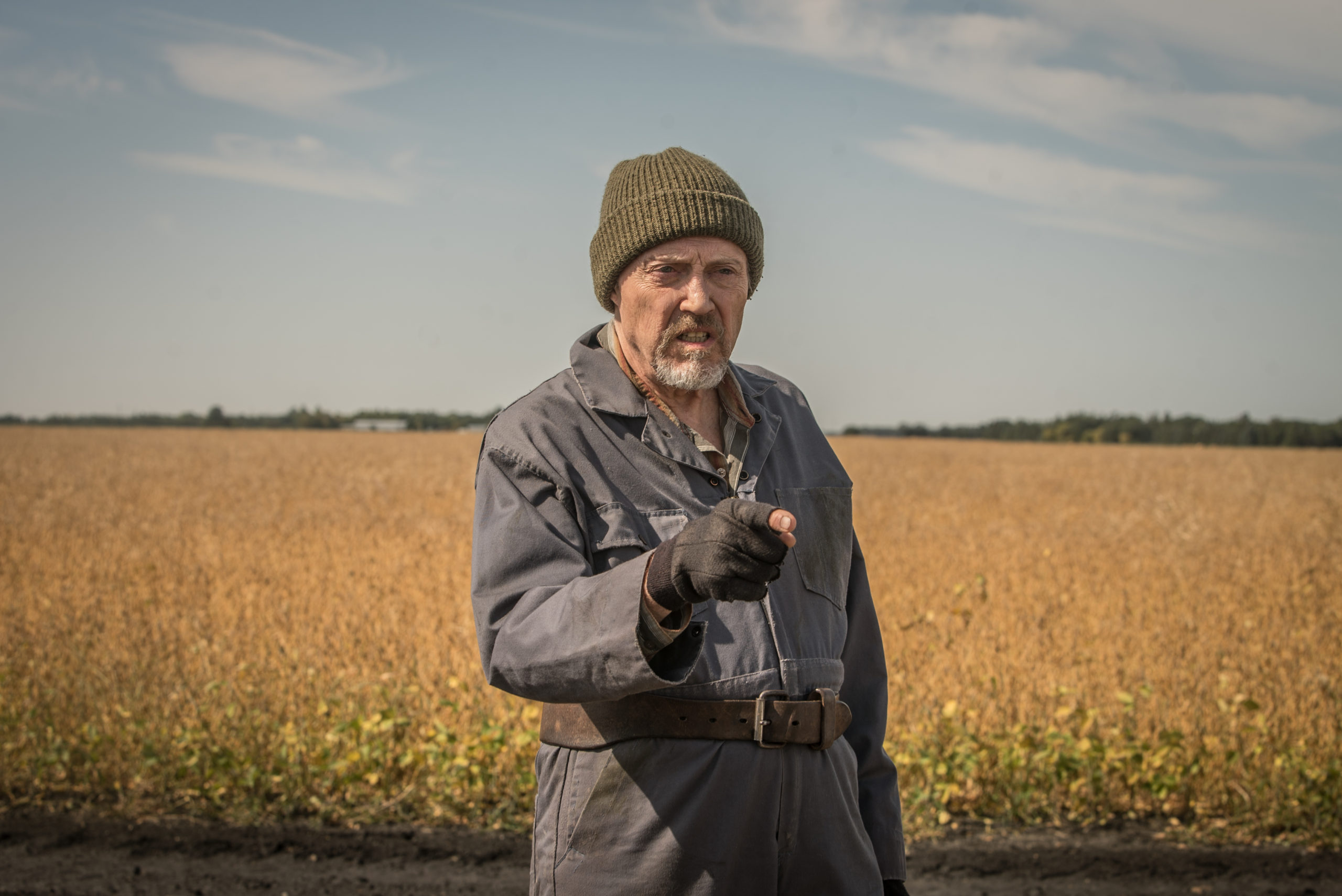 Percy Vs. Goliath centers around Percy (Christopher Walken, Catch Me If You Can), a Canadian farmer accused of the patent infringement of a GMO canola herbicide-resistant gene. Percy, who has dedicated his whole life and livelihood to cultivating the seeds his grandparents grew, takes on agricultural conglomerate Monsanto in a bid to protect his inheritance. Based on a true story, this film showcases how Percy becomes the voice of multiple disenfranchised farmers who face the pressures of corporate farming and GMO crops across the world. 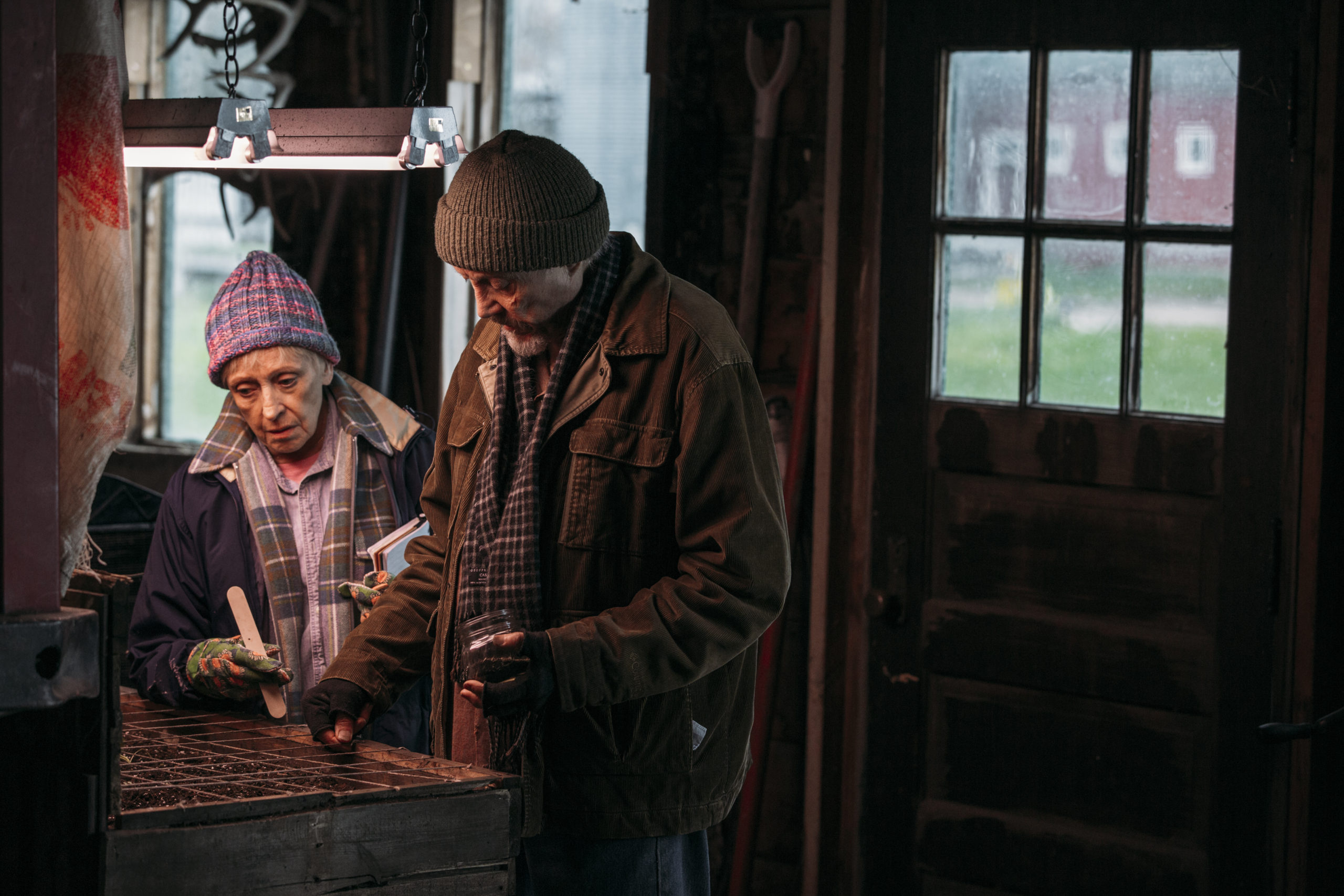 Percy Vs. Goliath tells the enchantingly sincere tale of an elderly couple trying to protect not only their farm, but their heritage. The choice of Walken as Percy Schmeiser and Roberta Maxwell (Broke Back Mountain) as Louise Schmeiser are perfect in capturing the humble and proud Canadian family, who come up against a faceless corporation represented by multiple lawyers. Jackson Weaver, the couple’s lawyer (Zach Braff, Scrubs) adds an honest humility to the film. Braff’s arguably goofy mannerisms from previous roles are toned down in this mature character, which subtly blends into this charming movie. 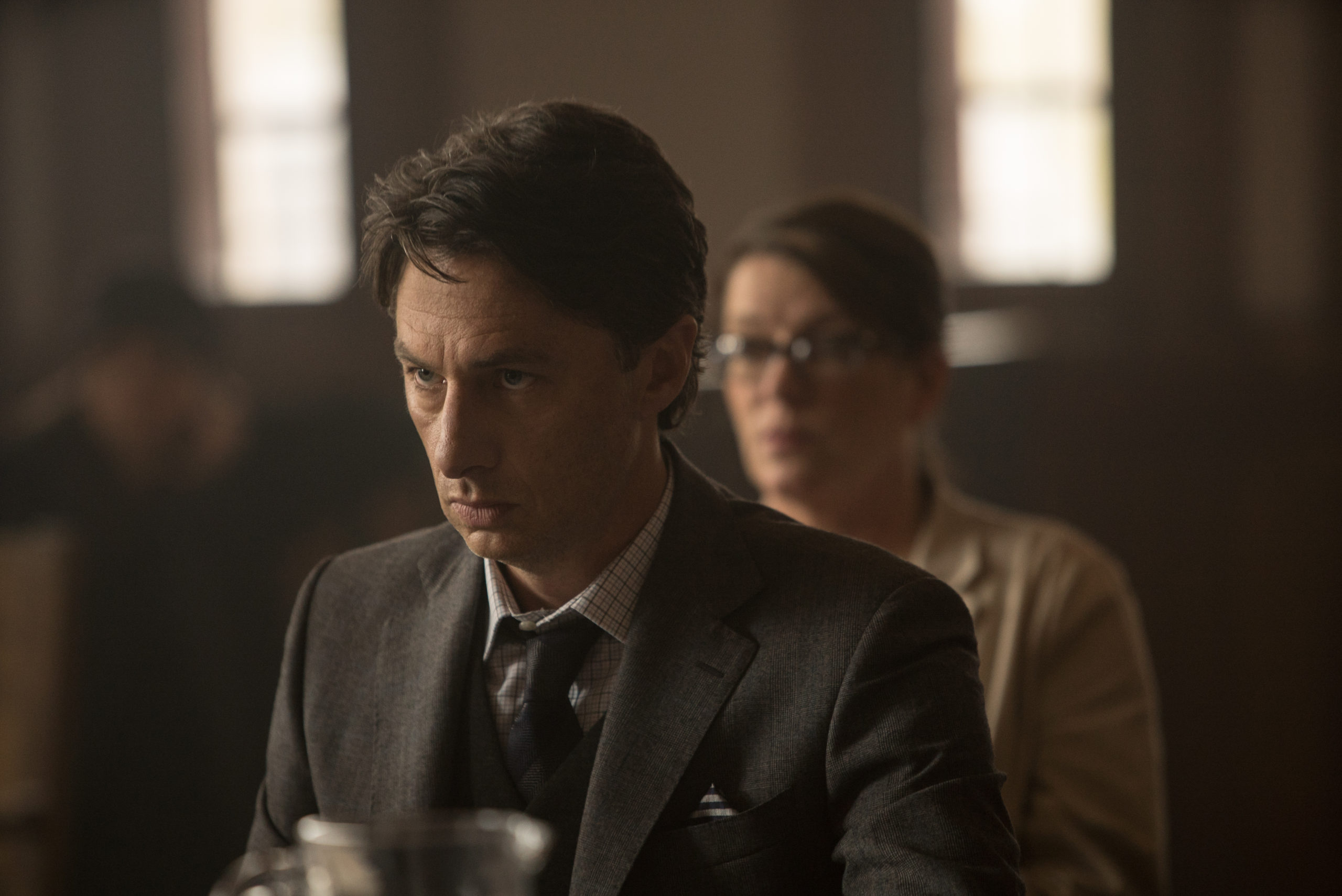 At times, the film does plod along, but this is in keeping with the character of Percy. The plot is also pushed along by Rebecca Salcau (Sleepy Hollow), a representative from an environmentalist firm interested in the prevention of GMO crop cultivation, who’s eager energy revives the places that begin to lag.

The breath-taking pans of Canadian (filmed in Manitoba but set in Saskatchewan) and Indian (predominantly Mumbai) rural landscapes not only help to set the scene, but help set the tone of the movie. The film’s earthy palette and simplistic folk music score beautifully captures Percy’s story of a hard working descendant of 19th Century immigrants trying to face the grind and increasingly corporate world of modern-day North American farming.

Percy Vs. Goliath is a fascinating insight into the history and impact of the modern world on farming, as well as what the future holds with regards to meeting the demands of farming on a mass-scale. This is a simple story told in a beautifully endearing way, which is a lovely way to share the legacy of Percy Schmeiser’s six-year legal battle.

Percy Vs. Goliath  is far from groundbreaking, but is definitely a down to earth tale about a salt of the earth guy.

Eight Tours to Look Forward to in 2022