Have you ever wanted to watch Macbeth, but starring Jennifer Lawrence, and set in a 1920s timber mill? Of course you have, and Susanne Bier, director of Serena, knows it.

Her gripping film may just be the best adaption of Shakespeare not billed as suchâ€”and itâ€™s a knockout picture as well.

Admittedly, things do begin with some very questionable editing choices, the kind that suggest the editors discovered quite a bit of important footage missing in post, or else that Serena was trying for more indie cred that it rightly needs. However, this initial misstep does get us to the meat of the story faster, and that meat is tremendous. 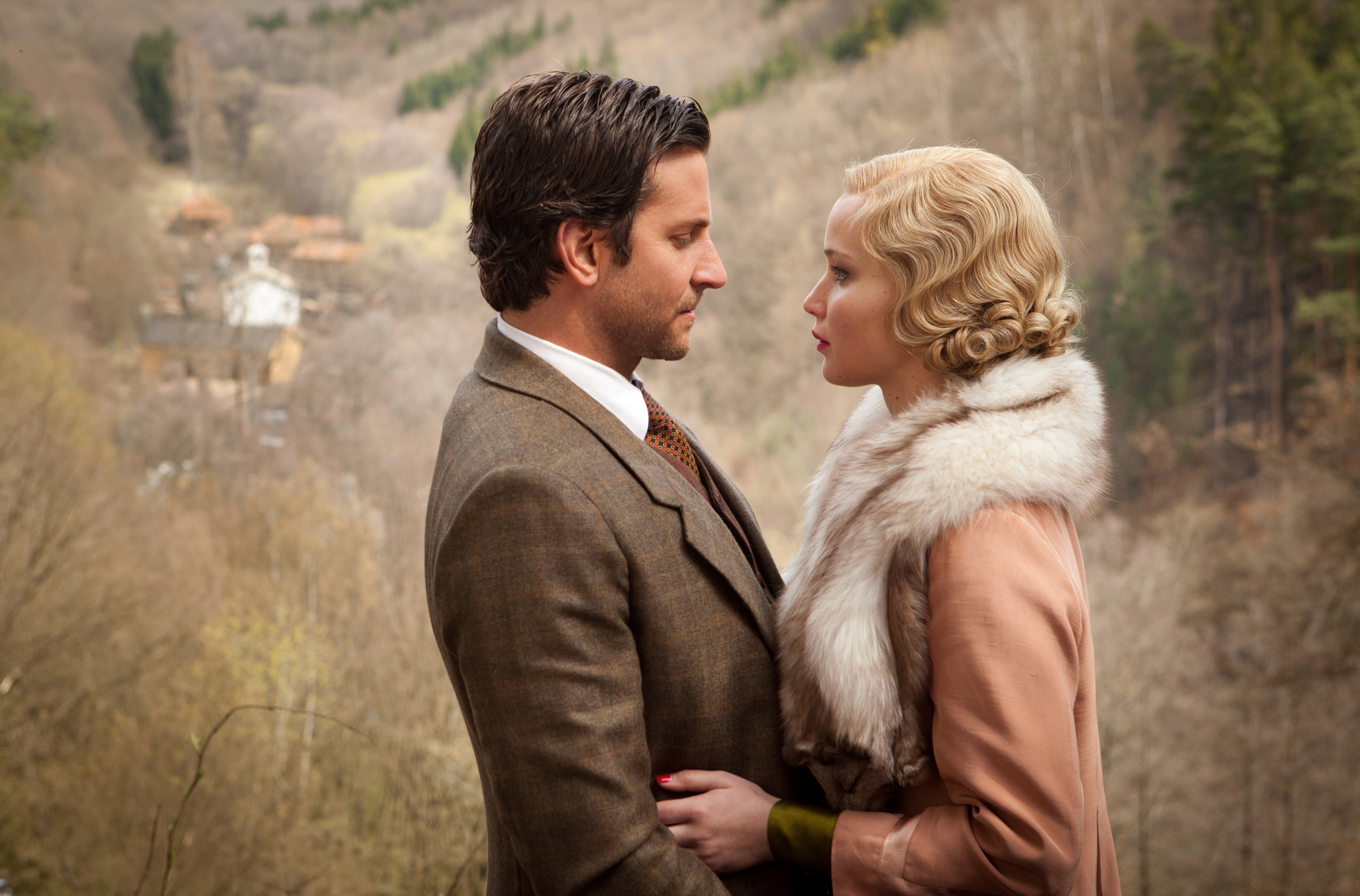 Once the film eases into its Southern Gothic stride, Serena is an absolute tinderbox. There are endless glasses of whiskey, and tell-tale cigarettes; a grizzled ex-convict who may or may not be a prophet, egregious bloodshed, and a Moby Dick-esque hunt for a metaphorical panther. Thereâ€™s Serena Pemberton, unshakeable and ingenious as she takes her husbandâ€™s timber business in hand. Thereâ€™s George Pemberton, desperately in love with his wife and up to his eyeballs in dirty dealings. And all the while, the heavy threat of imminent disaster hangs over proceedings like the rainstorms that constantly darkenÂ the brooding and desolate woods of Serenaâ€™s North Carolina setting. 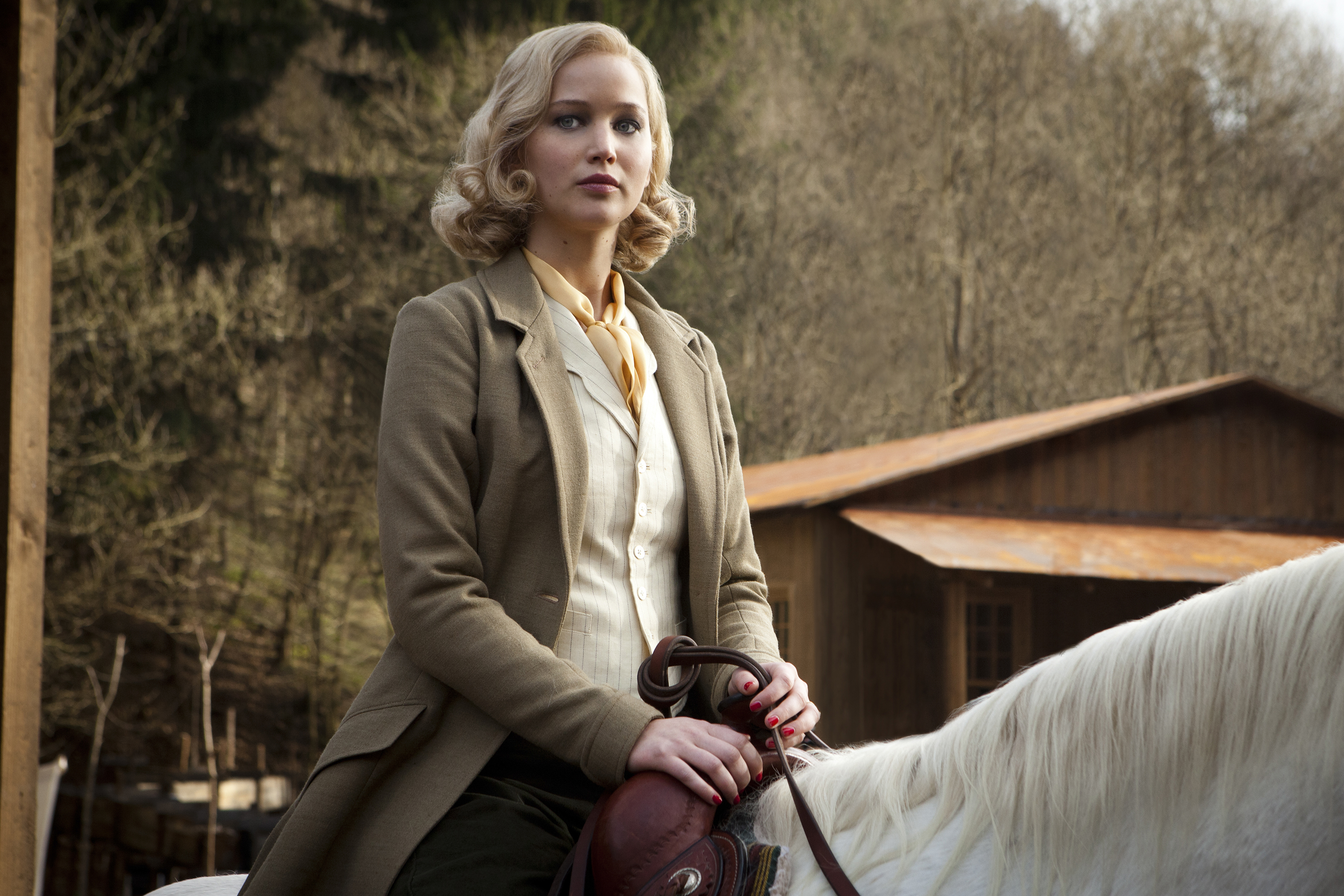 It can be hard to separate Jennifer Lawrence from her goofy public persona, or her ubiquitous revolutionary alter-ego, but here she takes an impressive, Lady Macbethian turn as the brutal and unbalanced Serena. Bradley Cooper, similarly, has come some miles fromÂ Guardians of the Galaxyâ€™s favourite talking raccoon in his portrayal of George, the kind-hearted but oâ€™erleapingly ambitious foil to Serenaâ€™s persuasions. 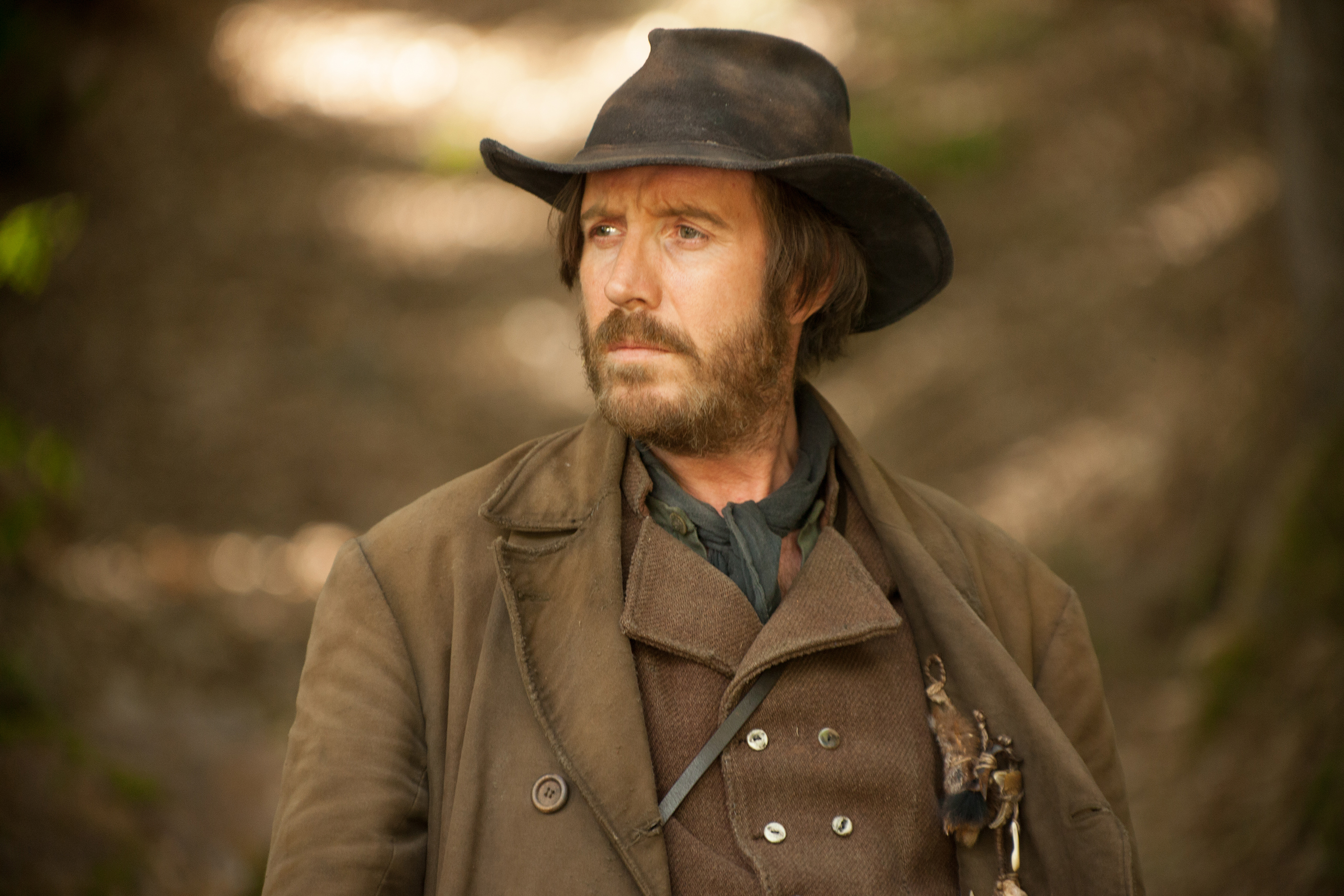 With stellar supporting performances by Rhys Ifans and David Dencik in particular, Serena is bleak, oppressive, and eminently watchable. The film draws audiences into its stifling, foreboding landscape and refuses to let them breathe as its characters hurtle from vintage power couple to bloody retribution.