Storm Boy (2019) is a beautiful cinematic adaption of Colin Thiele’s novella of the same name. Directed by Shawn Seet, the audience is taken on a journey as Mike Kingley (Geoffrey Rush) tells his granddaughter about the days he lived as Storm Boy with his father, Hideaway Tom, and friends Fingerbone Bill and Mr. Percival.

Kingley begins to notice the diminishing bond his granddaughter is having with her father. In a way to not only connect with his granddaughter, but also remind himself of the importance of animal preservation, Kingley re-counts his own relationship with his father as the two of them bond by saving the lives of orphaned pelicans.

Rush’s performance of Kingley begins as distant. As a retired businessman and a member of the board of a highly successful corporation that wants to remove the preservation rating of land for development purposes, he comes off a little eccentric. Suddenly remembering his childhood through visions, Rush recalls Mr. Percival and the other orphaned pelicans. As the film develops, Kingley’s heart slowly shines through.

The effect of Kingley’s childhood resonates significantly within Madeline, his granddaughter. This is felt within the audience, as they grow attached to Storm Boy and his three pelicans. Of course, it’s Mr. Percival the audience comes to love the most. 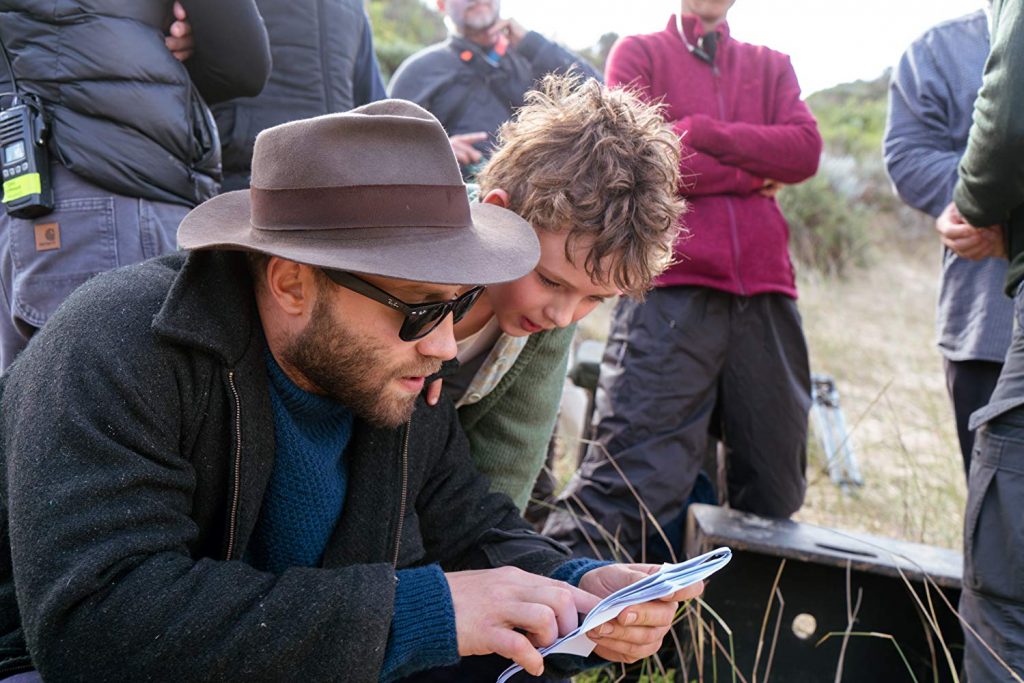 Finn Little’s performance of Storm Boy is extraordinary. His emotional range is perfectly presented throughout many key plot moments. Little makes having a pet pelican as heartfelt as your typical pet cat or dog. Their connection really shines through; especially when you start to wonder what Little is really hugging instead of a pelican.

Jai Courtney plays Storm Boy’s father “Hideaway Tom.” During their short visit to the mainland, the audience can hear remarks from passers-by regarding whether or not it’s appropriate for a young boy to be brought up so far away from regular society. However, it’s clear through Storm Boy’s actions that he’s not necessarily fazed or concerned, as he spends his time exploring the land. That’s how he finds the pelican eggs. 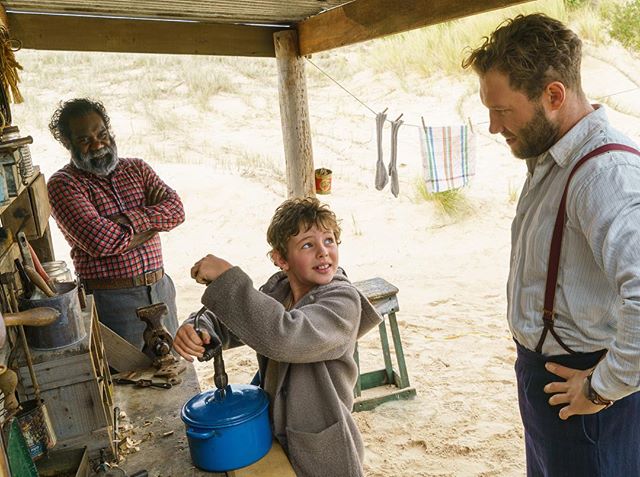 Through the introduction of the pelicans to Tom’s home, the father and son duo begin to slowly grow a stronger bond. It’s not just the pelicans that are new to the two’s lifestyle, they also meet Indigenous Australian, Fingerbone Bill (Trevor Jamieson). Quite quickly, Tom, Storm Boy, Fingerbone Bill and the three pelicans become unlikely friends.

This Australian film is light-hearted and doesn’t over-do the “Australian-ness” of the characters, locations or events. Sometimes an Australian film can focus so heavily on these qualities, it becomes overly saturated and harder to look past. Fortunately, Storm Boy uses these elements in a way that only increases the overall story and simplistic beauty that this story is.