A dramatic crime thriller laced with comedy and punctuated by strong female characters.

The Godmother (La Daronne) debuted at the 2021 Alliance Française French Film Festival (AFFFF) in Australia to wide acclaim. Based on the best-selling novel of the same name, this brilliantly crafted production is co-written and directed by author Hannelore Cayre, and Jean-Paul Salomé (Girls with Guns). 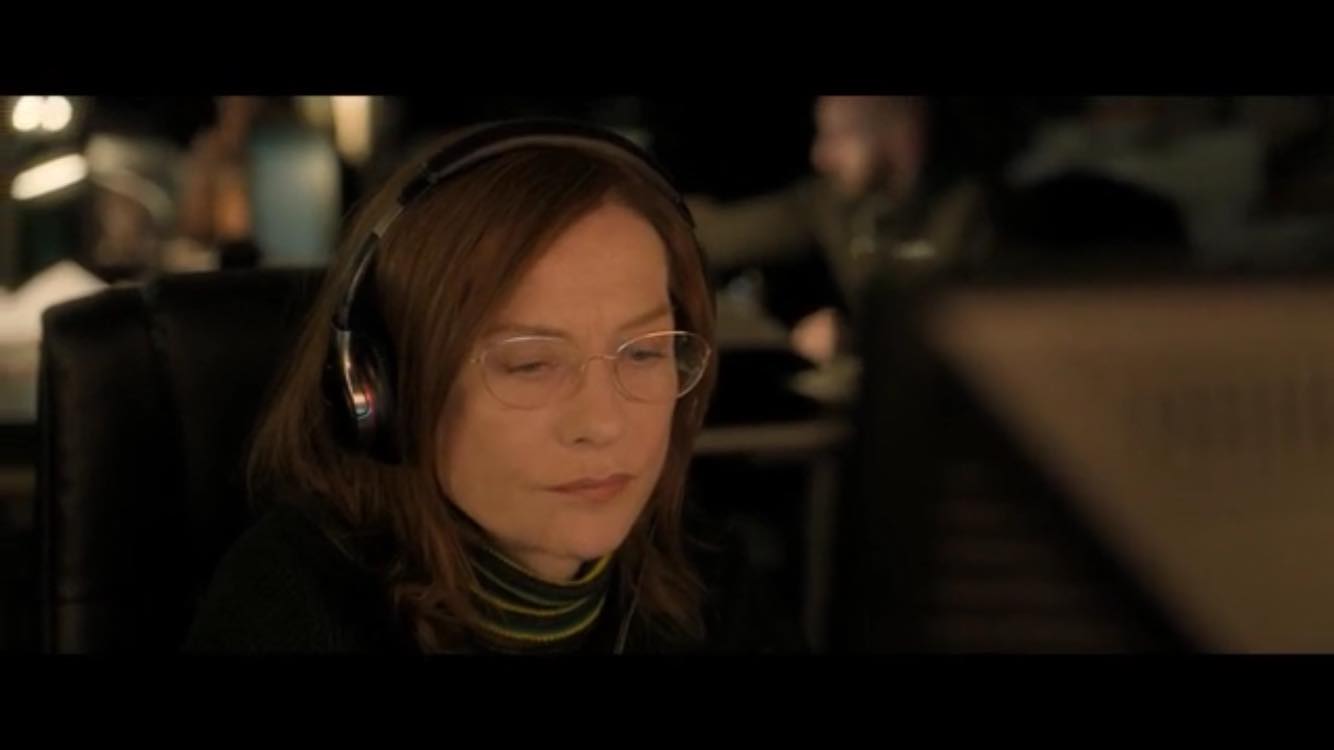 Patience Portefuex (Isabelle Huppert, Call My Agent) is an overworked, underpaid French-Arabic interpreter working closely with a narcotics police department on phone surveillance. Struggling under the financial strain of having a mother (Liliane Rovèrein, Call My Agent) in care, and becoming disillusioned by Paris’s seemingly harsh legal system, Patience becomes allured by her family’s elusive past when she overhears an opportunity too good to miss. 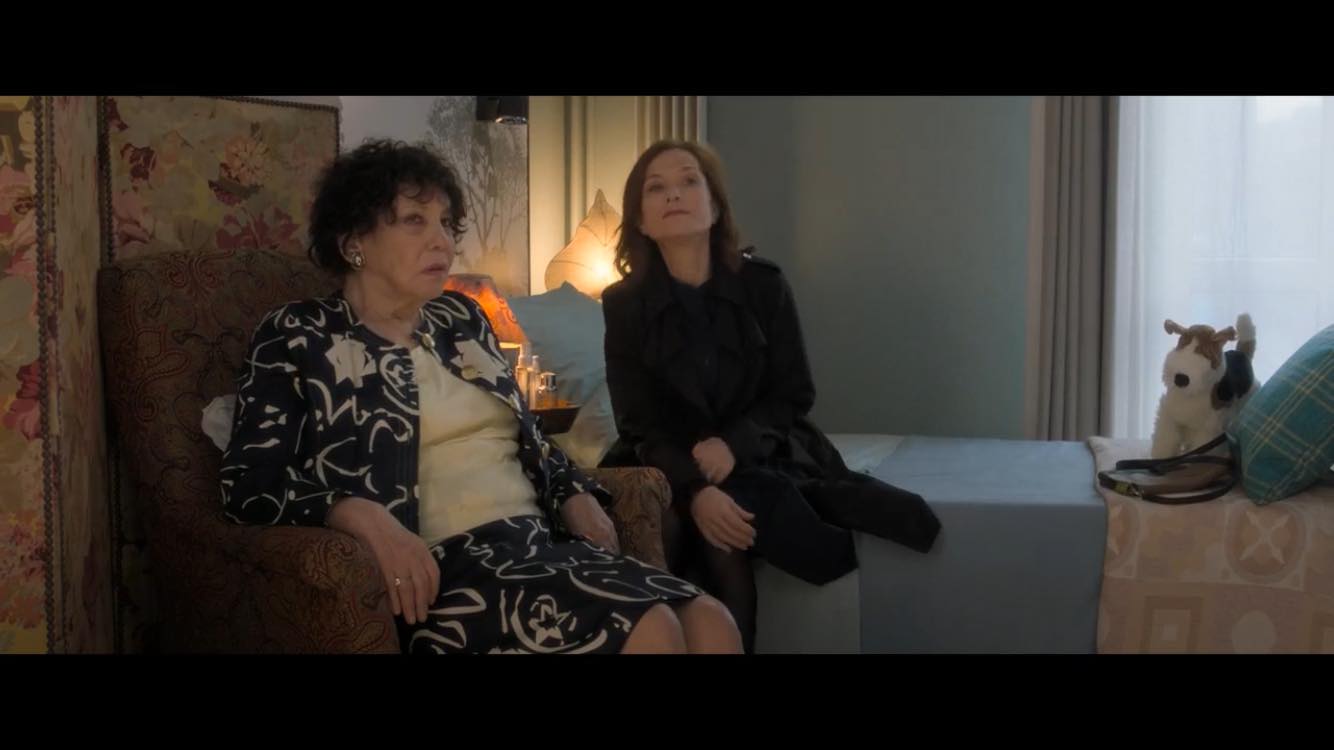 The film’s title gives little to nothing away about the movie, yet also perfectly encapsulates the protagonist Patience Portefuex, around whom the story revolves. Isabelle Huppert takes on the beautiful and commanding role of Patience, who is portrayed as being both humorous and infectious, yet also desperately sad and melancholic. 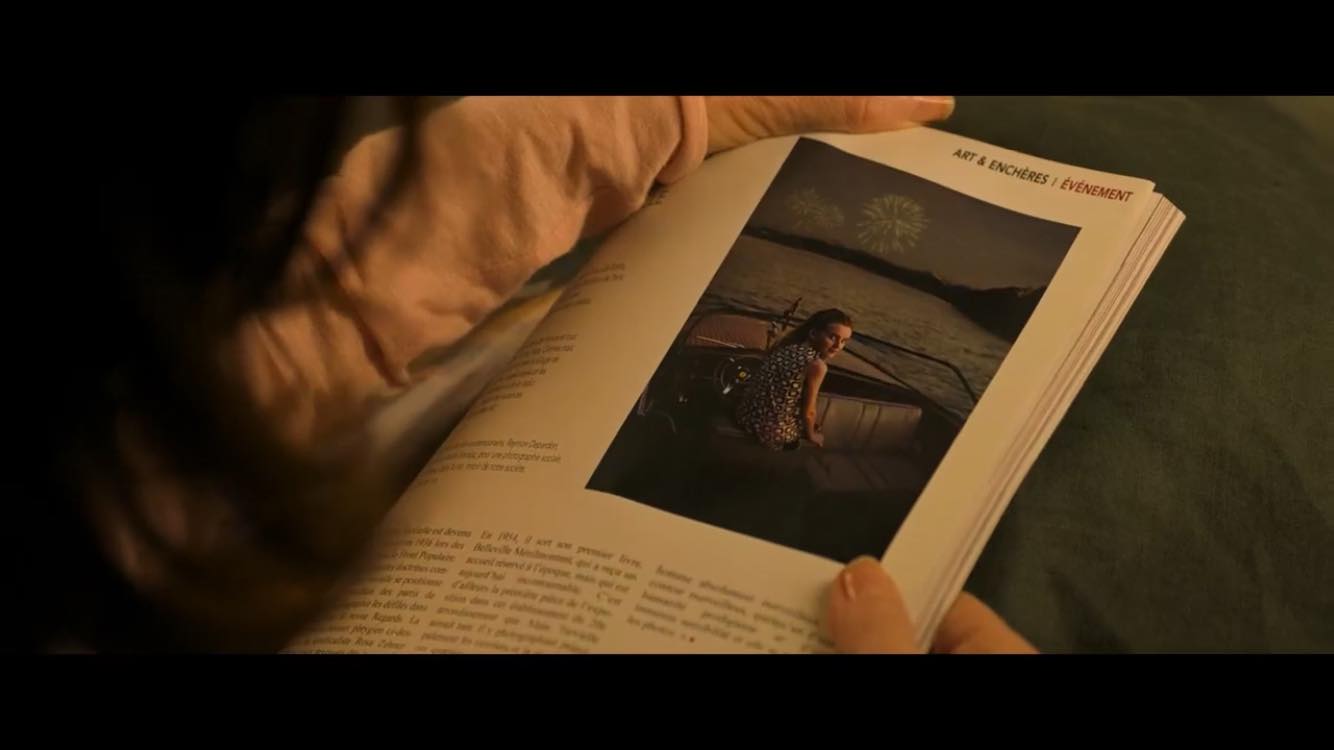 The premise of the story is definitely nothing new (a member of the police force becoming cynical over severe sentencing for young drug offenders). However, the way the story unfolds is executed brilliantly and is pieced together by the film’s rich symbolism, as well as distinct female characters (including Kadidja (Farida Ouchani, The Class) a care home nurse). This female-heavy presence proves to be empowering rather than overbearing and is balanced out by engaging male leads, such as the humbly naïve Chief of Police Philippe (Hippolyte Girardot, Paris, je t’aime).

This thrilling crime movie is offset by comedy and tinged with a bitter-sweet tone. This, along with an array of distinct characters, is perfectly balanced in creating a beautiful modern-day French Noir movie.