Film Review: The Secrets We Keep

In this psychological thriller from director Yuval Adler, a housewife kidnaps a man she believes was responsible for crimes committed against her family during the war.

In a suburban American neighbourhood, Romanian housewife Maja (Noomi Rapace) becomes convinced that a new neighbour Thomas (Joel Kinnaman) is one of the German soldiers who committed violent atrocities upon her and her family. After kidnapping him and imprisoning him in her basement, she forcefully tries to make him confess to his crimes, while her husband Lewis (Chris Messina) begins to doubt his unraveling wife’s strong convictions.

The bulk of the Secrets We Keep takes place in the couple’s basement, where Maja and Lewis interrogate and occasionally torture Thomas into a confession. Engrossing interrogation scenes often involve a battle of wits as the characters and audience have to work with their own presumptions of innocence. The film struggles to follow this formula with Thomas’s sympathetic portrayal. His constant proclamations of innocence make the scenes uncomfortable and repetitive.

He is so profound in his lack of guilt, as Maja is in her conviction of his culpability, that the violent acts she inflicts on him come across as mean spirited. This isn’t necessarily a bad thing, but the rest of the film lacks the same bite, making these moments feel tonally dissonant. 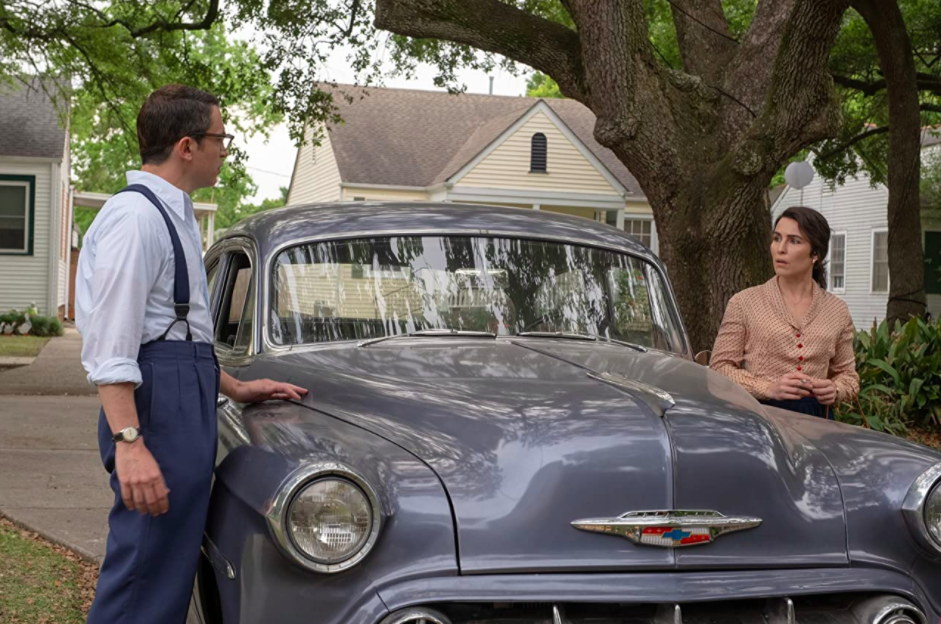 Noomi Rapace is most well known for her role as Lisbeth Salander in the film adaptation of the Girl with the Dragon Tattoo series and this previous role really comes through in the character of Maja. Rapace is well versed in visually conveying past trauma and its lingering effects on the human psyche and you can visibly see it through her frantic glances and nervous hand wringing. Yet this well-defined physical performance is often betrayed by messy dialogue courtesy of screenwriter Ryan Covington. “You tortured him without me?” Lewis asks as he sees Thomas lying bloodied and beaten on the basement floor, as if enacting brutal violence without him present is similar to being disinvited on a trip to the park. “You call that torture?” She responds. It’s an inadvertently laughable interaction in such a serious context.

Messina gives it his all, doing what he does best in his often-typecast role as the supporting straight man. Throughout the film, he has visible doubts about his wife’s convictions, yet his almost unwavering devotion to her is the emotional core that really intertwines the two characters. The couple’s motivations are often baffling but the strong bond between Lewis and Maja is a solid justification for some of their more silly decisions.

There are some really sweet scenes between the two before the central plot really takes hold, as they lovingly talk and joke as they do their nightly routines. Maja complains about the curlers in her hair, a nice acknowledgment of the regimented female beauty standards of the 1950s, with Lewis complimenting her natural appearance and telling her she doesn’t even need them. It’s a sweet slice of life moment that takes us into the homes and lives of these characters before they are both confronted with a situation that affects their suburban normalcy and their humanity forever. 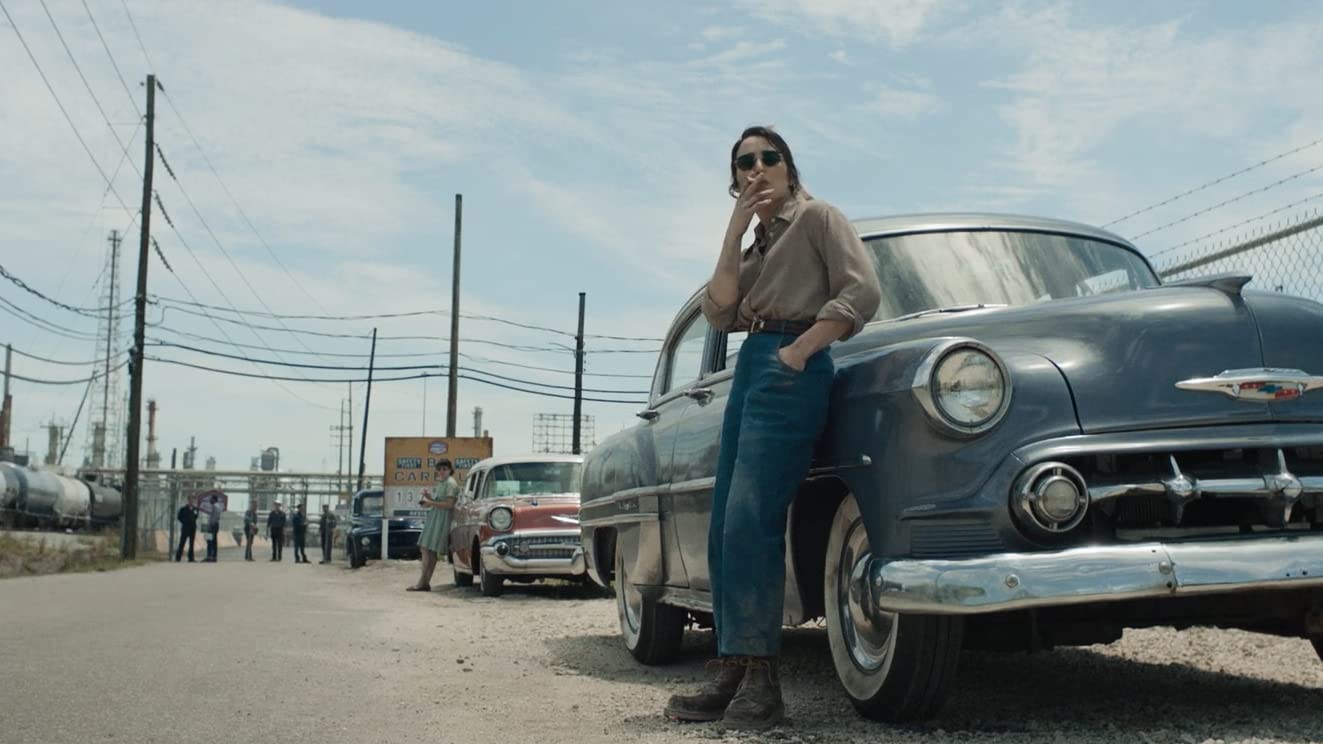 Yet it’s Amy Seimetz as Thomas’s grief-stricken wife Rachel, that gives the film’s standout performance. She brings credibility and a quiet sadness to her role, with her weathered expressions and disbelief at her husband’s disappearance elevating her above the melodrama and comical dialogue that Rapace is most subject too. Her scenes with Maja as the former tries to surreptitiously gouge any information about Thomas’s past to prove her suspicions are the more engrossing moments in the film, even if there is little narrative pay off.

What: The Secrets We Keep

When & Where: Screening exclusively at Palace Cinemas from September 17 for a limited season, before heading to Foxtel on Demand on October 21.