A modern-day retelling of a classic with a twist. 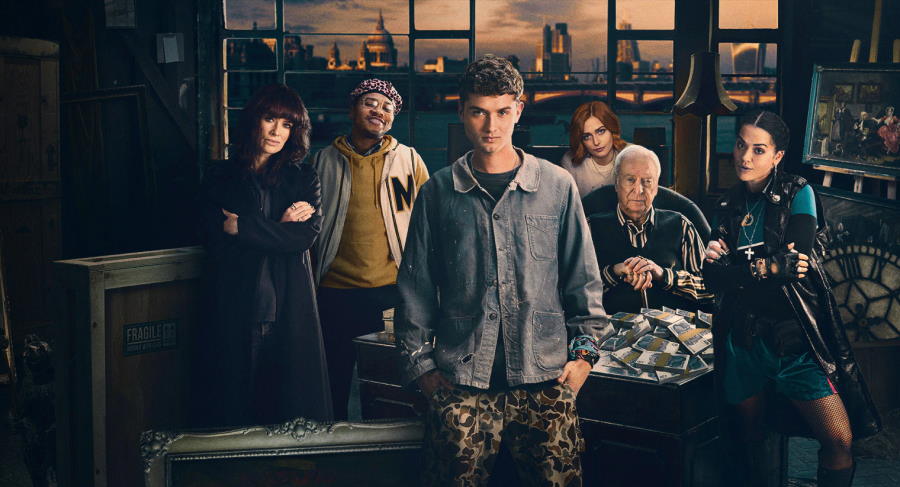 Twist opens with the protagonist (referred to as Twist, not Oliver) addressing the audience with the line “if singing, dancing, and happy endings are your thing, then you’re watching the wrong version of this story”. Like the original, Twist is based on the premise that the lead character loses his mum at a young age, which results in life on the streets. However, little else holds a like-for-like resemblance in Owen’s reimagined version of this classic tale.

Twist (Law) is portrayed as a teenage extreme graffiti artist (compared to Banksy), whose passion for art serves as escapism he shared with his mum during his sparse upbringing (spending days interpreting art at the National Gallery in London). Whilst fleeing the authorities for defacing a van, Twist meets Dodge (Ora) and Batsey (Franz Drameh, Attack The Block) who invite him back to Fagin’s (Caine) warehouse. Fagin sees potential in Twist, so uses Nancy (Sophie Simnett, Daybreak) to allure Twist to join his crew of misfits.

Fagin’s crew are recreated as street smart hustlers, which is very much a step away from the classic tale of young pickpockets surviving in the rough streets of London. With Dodge as the hustler and Batsey as the hacker, Fagin orchestrates a heist set on revenge, with art dealer Losberne (Walliams) as the target. 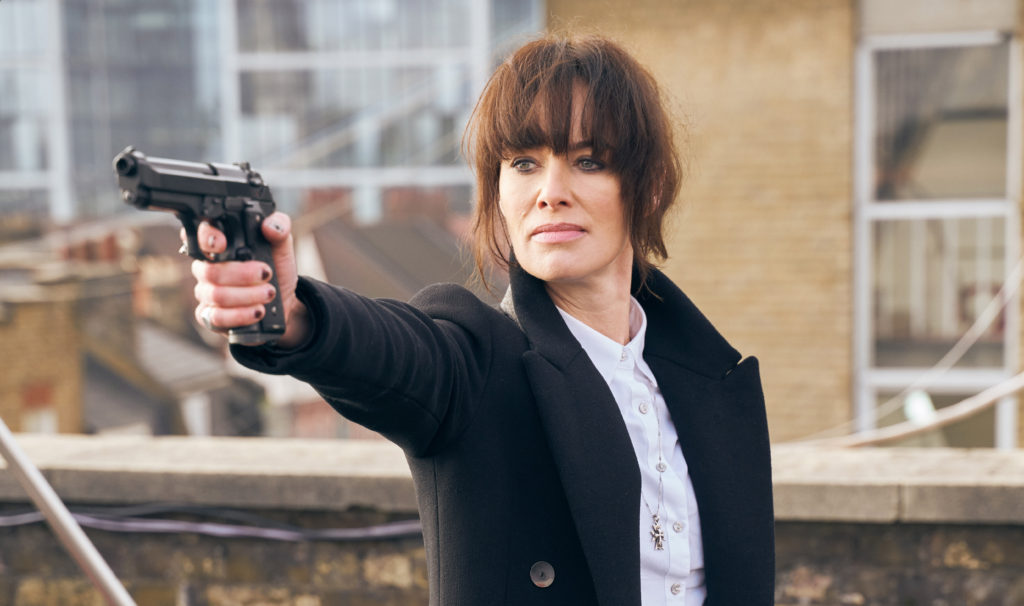 Twist is a creative attempt to bring a Victorian tale into modern-day through teenage hustlers, street art, free-running, and reverse gender roles. It is extremely refreshing that Sikes is a female villain, and is really masterful how the film is restructured into a heist movie. However, the characters in Twist aren’t as iconic or commanding as the characters in the 1968 musical Oliver! (like Oliver Reed as Bill Sikes), but this is because Twist is a relatively light-hearted comedy trying to be its own thing.

Due to the fact that the story is so well-known, as a viewer, you struggle to set aside the original. Nevertheless, Twist is a great attempt at carving out and recreating something unique from a story that is so renowned.