For those who missed out on BIGSOUNDÂ because Struggle Street is a very highly populated residential area by music lovers alike, Brisbane came through with free shows in some of its greatest venues, just to celebrate and extend the two spectacular days of local music.

Last yearâ€™s BIGSOUND did exactly as its name indicates and displayed the upcoming grandeur of local acts we have all grown to love;Â Saskwatch, Tkay Maidza, Waax, and Hayden James who have since earned spots in huge festival line ups. With its knack of foreshadowing the presence of acts that will dominate our radio stations, this yearâ€™s event was just as promising, including acts like Rainbow Chan, Moses Gunn Collective, Holy Holy and so many more.

In typical Brisbane fashion, music venues organised events to extend the BIGSOUND party to those who may have missed out on tickets, or those who simply could not afford to go. Whatâ€™s better than going to a party? Going to a party for free!

The Triffid, located in Newstead, together with Footstomp Music and Bedlam Records organised an event called First Night Fever on Tuesday night, the 8th of September, and featured sets from Baskervillain, Twin Haus, Cheap Fakes, Ash Grunwald and many more talents throughout the night. 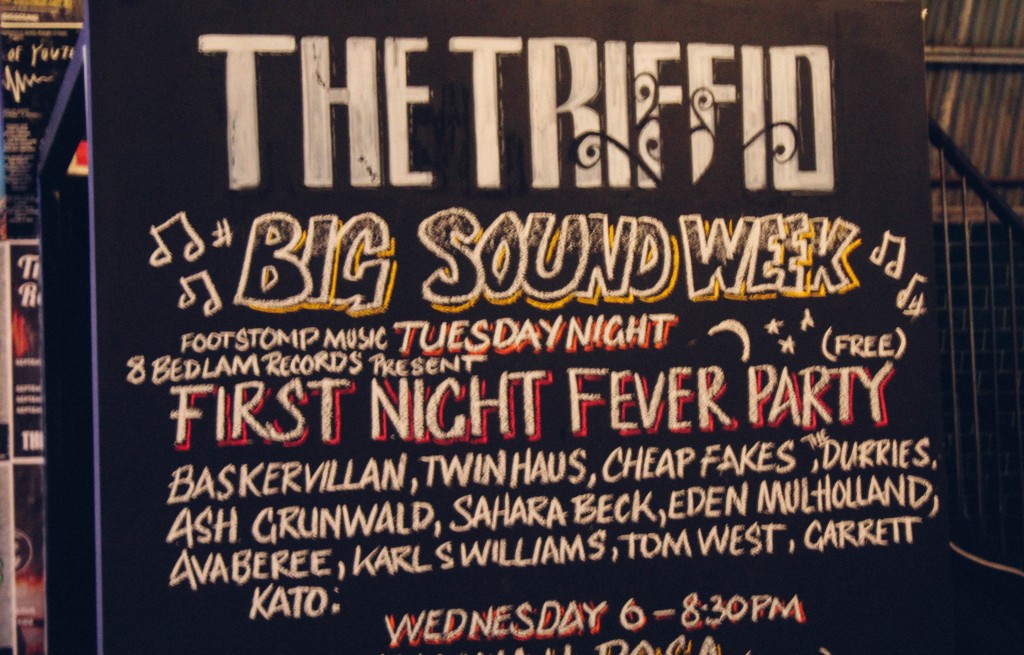 Although it was a Tuesday night, music lovers gathered to embrace the complimentary live performances of local bands and acts that are emerging in the local music scene.

The lineup was eclectic, and showcased artists who were influenced by and played very different genres of music. At one point of the night you would hear swooning jazz sounds, to be greeted with psychedelic rock just 20 minutes later. 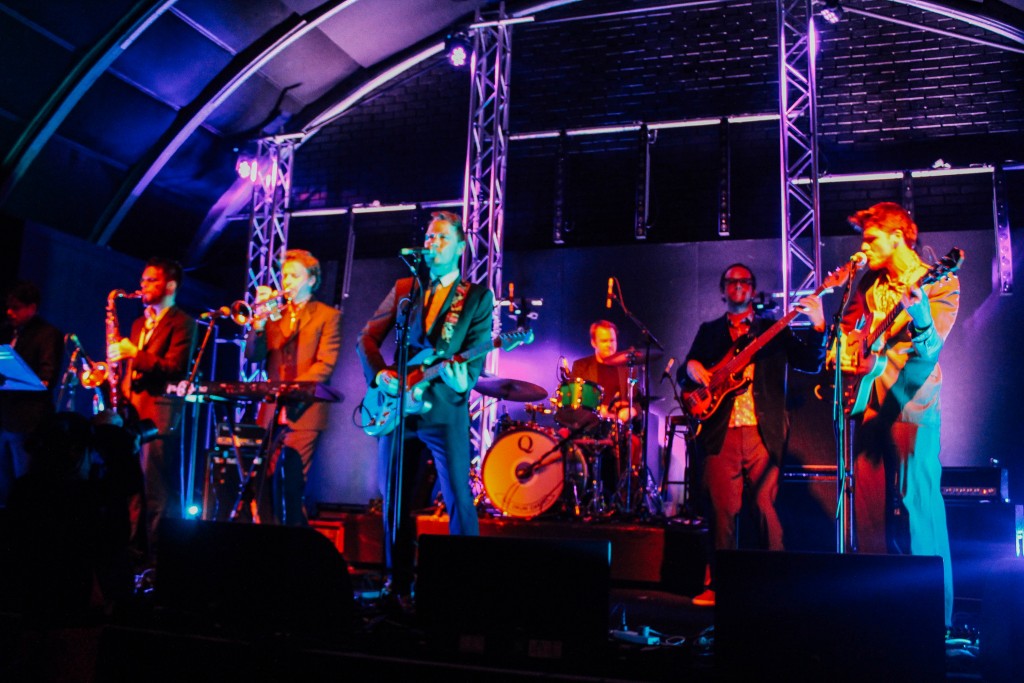 Cheap Fakes brought everyone to their feet, as the seven-piece band played with theatrical lighting and displayed a contagious bouncy energy that spread across the venue like wildfire. 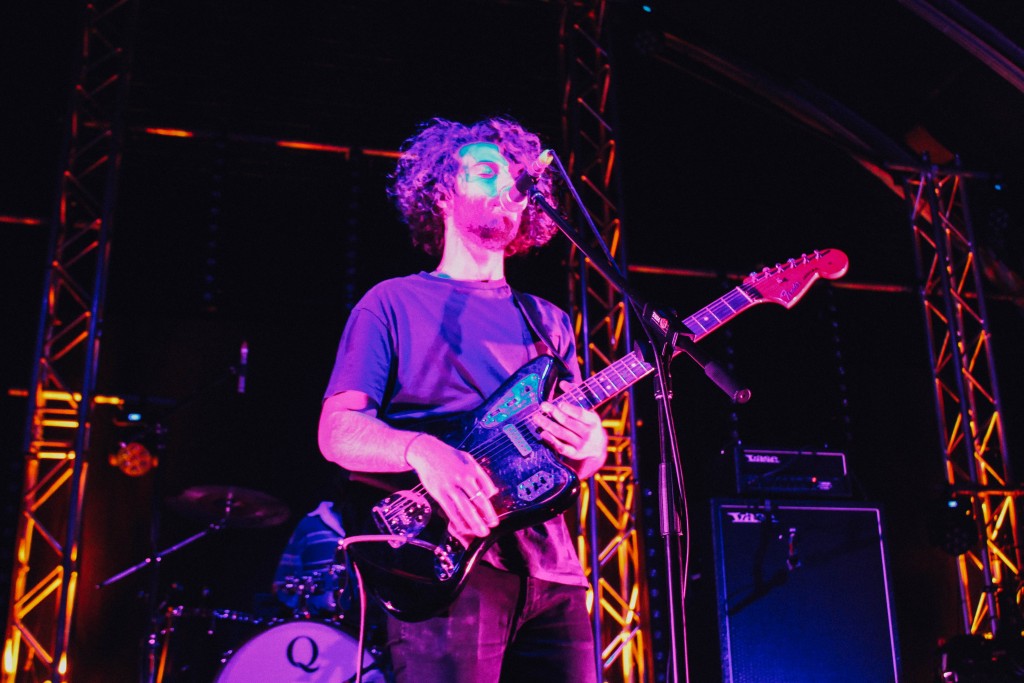 Afterwards, Twin Haus brought the crowd to a unifying sway, with their shoegaze inspired ambient musical numbers. Their clear crisp harmonising vocals were reminiscent of the sounds of Radiohead, as the swooning lyrics were a fascinating prelude to the closing act of the night. 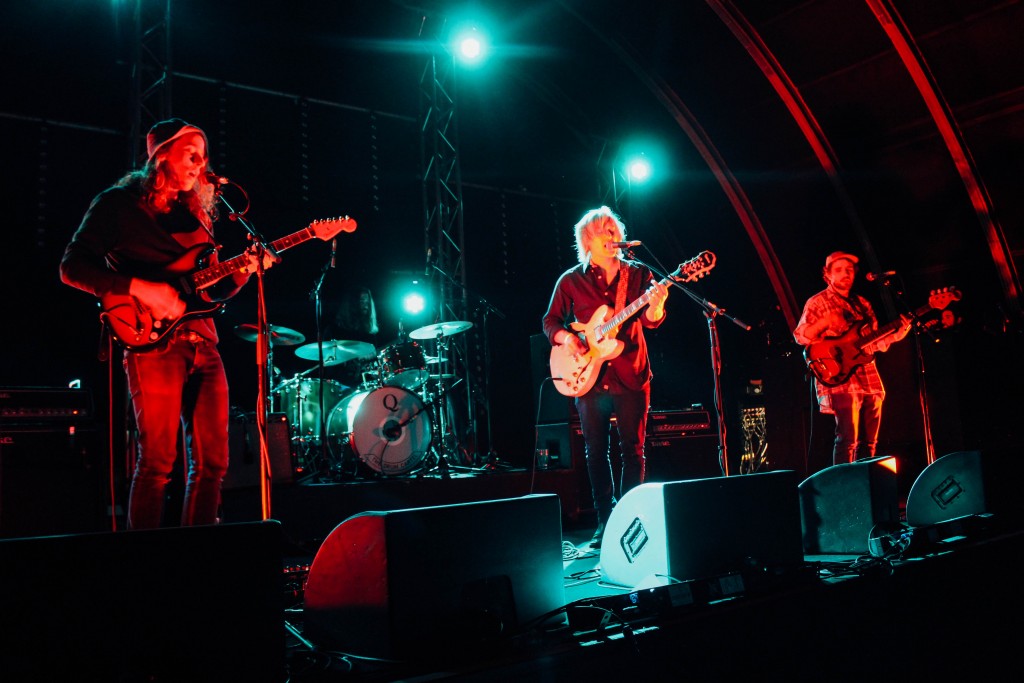 Baskervillain closed the event with their electrifying rock sounds, taking a final burst of energy onto the crowd and allowing everyone in attendance to savagely embrace the last dance of the night. 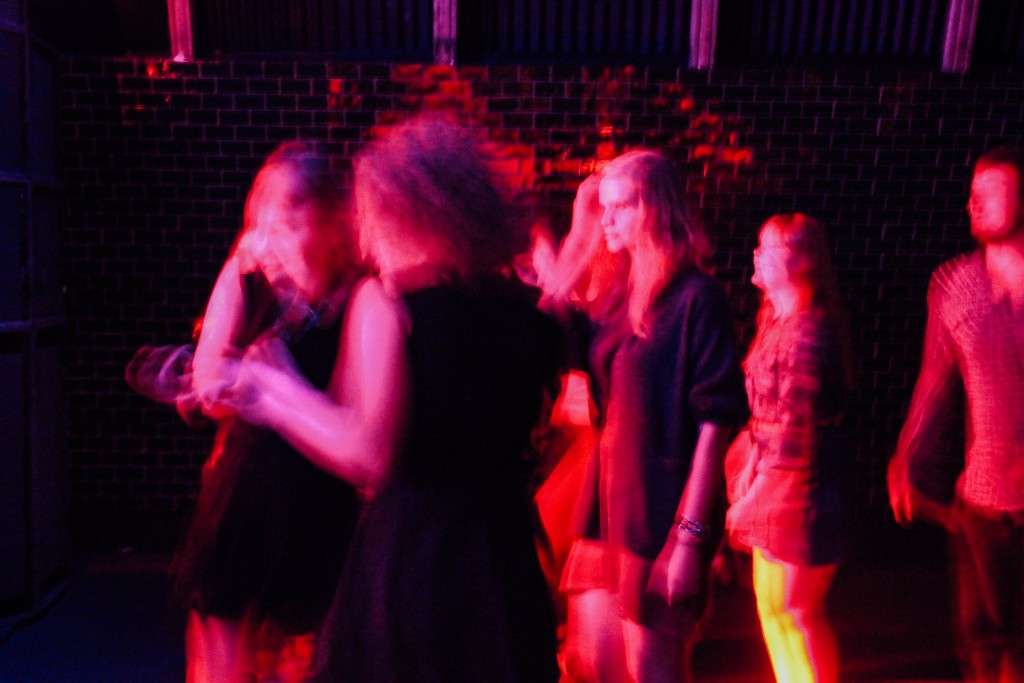 One of the greatest things about live music is the element of discovery. By organising free music gigs and festivals, it is encouraging fans of live music to attend without having to pay to discover. It allows people to shrug their shoulders on a night when they have nothing better to do, and to potentially experience the musical euphoria that comes with discovering oneâ€™s new favourite song or artist.

Whether you were able to attend BIGSOUND or not, free concerts like these provided those who missed out with the pure experience of enjoying music without worrying about their wallet. These events place the experience before anything else, and restore a type of understanding as to why music matters.

Listening to a song in live action is fundamentally different to listening to it via Soundcloud or Youtube or the radio, and dancing to the previously unfamiliar sounds of the acts who performed at First Night Fever led to familiar feelings of nostalgia that will linger with everyone who danced the night away. 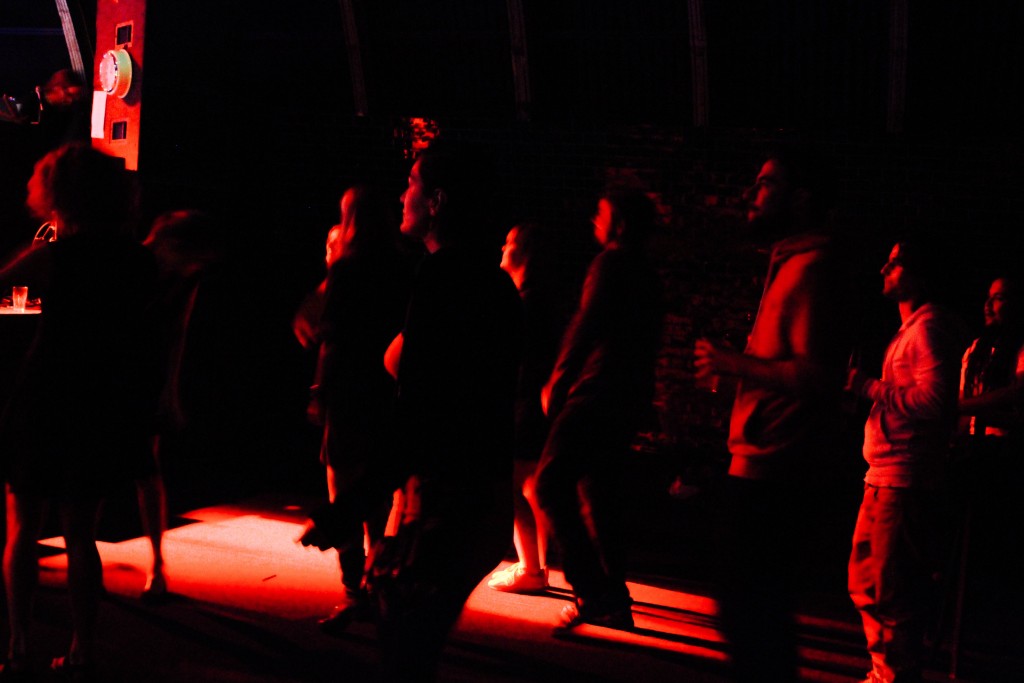