The Asia Pacific Screen Awards (APSA) were established in 2007 with their headquarters being situated right here in Brisbane. This international cultural program is supported by the Brisbane City Council and is endorsed by the United Nations Educational, Scientific and Cultural Organisation (UNESCO) and the International Federation of Film Producers Associations.

The APSA’s promotes and recognises the â€œcinematic excellence and cultural diversity of the vast Asia-Pacific region.â€ This region covers over 70 countries from Egypt to the Cook Islands, and from Russia to New Zealand. These countries are home to 4.5 billion people and produce half of the worldâ€™s films. Their aim is to inspire excellence, collaboration and creativity by encouraging filmmakers to produce films that reflect their culture, origin and diversity. 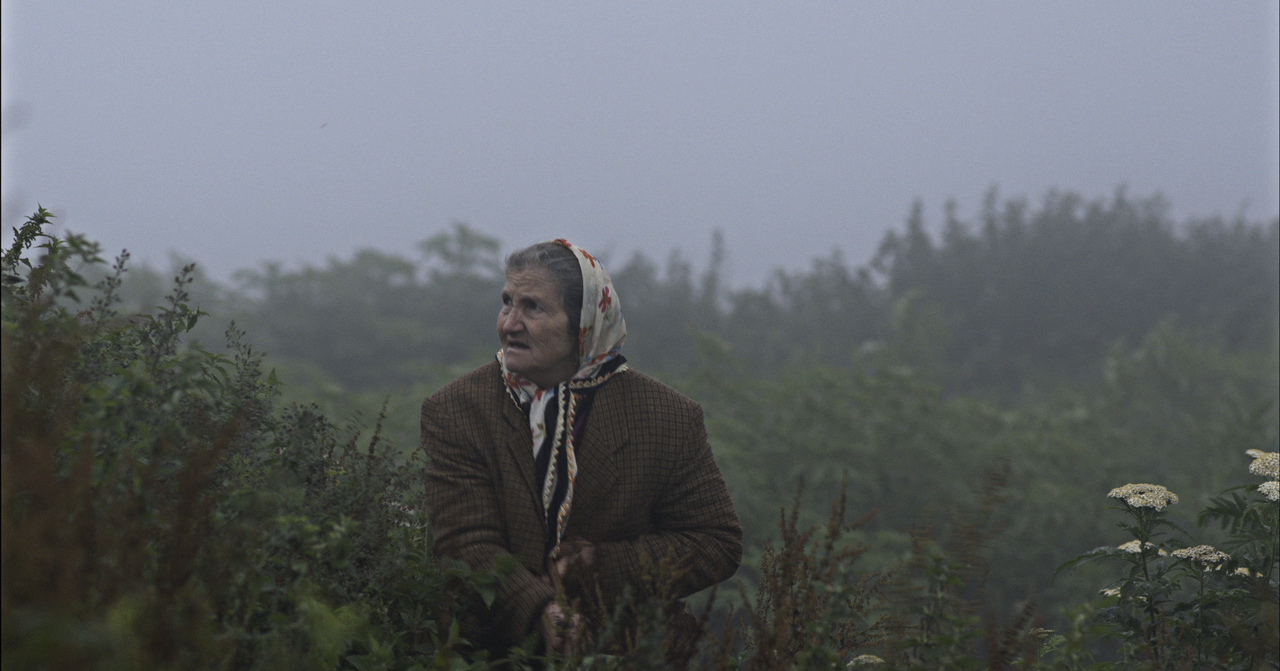 Past notable winners of the APSA Cultural Diversity Award include Ya Tayr El Tayer for â€˜The Idolâ€™ in 2015; Shawkat Amin Korki for â€˜Memories on Stoneâ€™ in 2014 and Hoze Naghashi for â€˜The Painting Poolâ€™ in 2013. This year, for its 10th anniversary of the awards, the ASPA’s have chosen to nominate five filmmakers from across the Asia-Pacific region to showcase their talent.

Maxine Williamson, APSA Film Director said, â€œThe five films nominated are excellent representations of what APSA is about. These filmmakers are the storytellers whose words and images influence our world, remind us of who we are and emphasise through cinema the responsibilities we have to future generations.â€

The five nominees for the APSA Cultural Diversity Award, under the patronage of the UNESCO, are:

Tamer El Said â€“ In The Last Days Of The City (Akher Ayam El Madina).
This debut narrative from Egyptian documentary filmmaker Tamer El Said focuses on the fascinating city of Cairo and its uncertain future. The film was conceived before the 2009 Egyptian Revolution and is said to be a love/hate letter to Cairo. The feature explores the story of displaced friends who share communal sorrow and loss for their home.

Mustafa Kara â€“ Cold of Kalandar (Kalandar Sogugu).
This Northern Turkish tale celebrates the irrepressibility of the human spirit in the face of hardship as it explores a family living in the mountains of the Black Sea region. This is the second feature film from Turkish director Mustafa Kara and is Turkeyâ€™s official submission for the 89th Academy Awards.

Wang Xue bo – Knife in the Clear Water (Qingshui Li De Daozi).
This film is an authentic depiction of a small unknown Chinese Muslim community known as the Hui people who live in a remote north-west province in mainland China. The feature gives a rare glimpse into this communityâ€™s spiritual lives and devotion to Islam. This is Chinese director, Wang Xue Boâ€™s first feature film.

Hussein Hassan â€“ The Dark Wind (Resba).
This film explores the frightening reality of what the Yazidi people living in the Kurdish Shingal region of Iraq face as they try to live and love under the foot of ISIS and in the face of prejudice and ignorance. The director, Hussein Hassan, coincidentally played the lead role in the 2014 Award-winning film â€˜Memories on Stoneâ€™.

For more information about the Asia Pacific Screen Awards and the nominees visit their website here.

A True War Story: The Siege of Jadotville