With spiritual healing, diet fads and cultural ignorance being a staple of privileged, white, upper-middle class Australia, isn’t it about time to expose this meme-culture as the joke it is?

We recently had the chance to gain some insight into the production, and what brought this show to fruition.

“Spirit Animal is a parody of pseudo-spiritualism and wellness experts. You know the ones on Instagram posting photos of their five layer chia smoothies and doing yoga on a beach. Our show features two super privileged white girls Tiffany and Madison. They are fake woke, vegan and completely self-obsessed.”

“The show isn’t stand-up, we’ll be playing characters and singing original songs. The songs are about legit first world problems – dick pics, being triggered etc. Think Flight of the Conchords or Bondi Hipsters, if they were basic white bitches. Oh and Tiffany and Madison are going to transform your lives through the magic of wellness.” 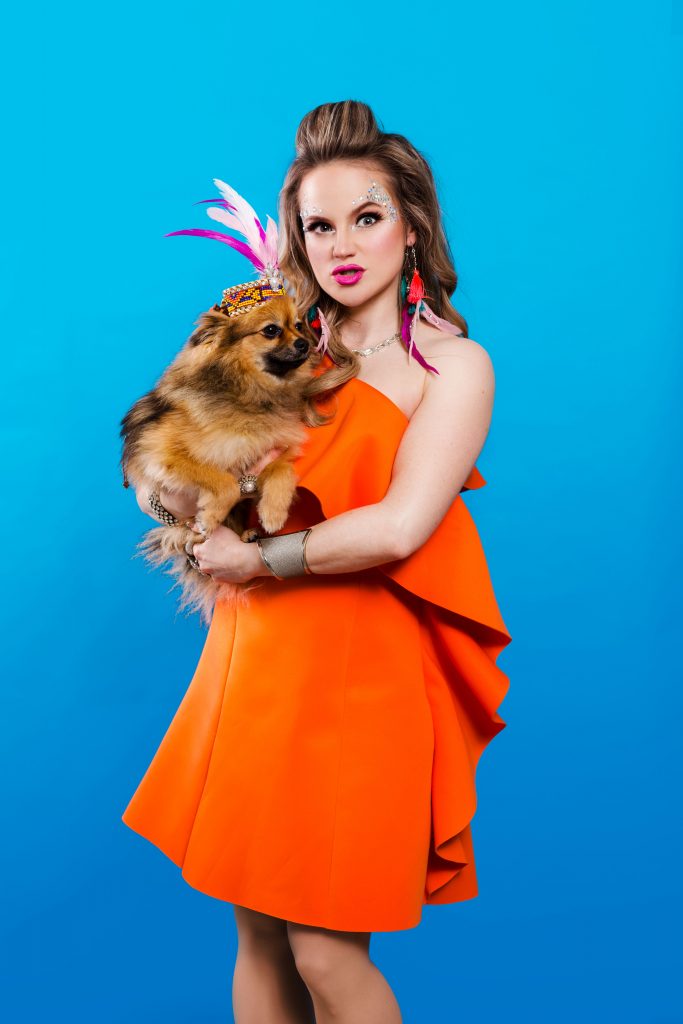 We wondered what hopes the girls had for their return to Brisbane for this year’s BCF.

“We’re looking forward to playing for a home crowd. BCF is growing every year, but it’s nice that it’s not ridiculously enormous like the Melbourne International Comedy Festival. I hope people buy tickets and take a risk on smaller shows and unknown comedians. You might stumble on something weird and wonderful.”

We were also curious as to what inspired the initial conception of #firstworldwhitegirls.

“I was trying to come up with an idea for a show so I was making a list of things that bother me. They were things like parallel parking, making small talk at parties, touching toilet door handles. It was a moment of clarity where I thought, damn these are first world problems. I am a white girl from the suburbs and have never struggled in my life. The show takes it further, by focusing on white girls who are even more privileged but have no sense of self-awareness.” 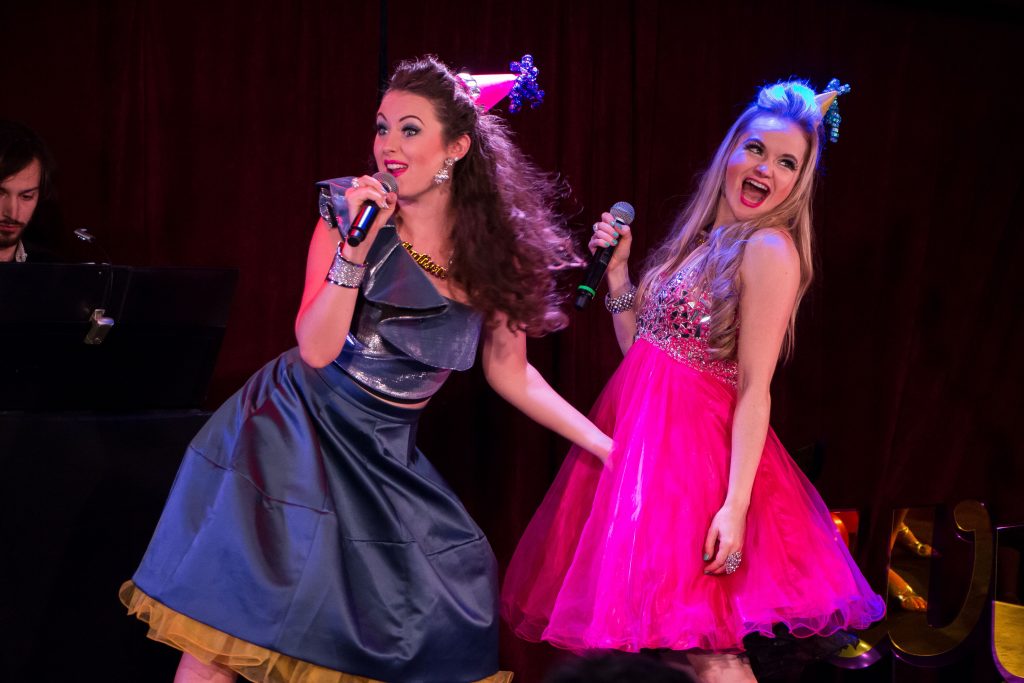 Along with the future plans and possibilities for the group, and their essential, parodical comedy stylings

“We’ll be touring this show around Queensland and then more touring next year. We recorded a music video to our song ‘Labiaplasty’ last year – hopefully we’ll do some more of those. Tiffany and Madison are going to launch their own line of G strings with inspirational quotes on them. Short quotes.”

The girls left us with parting words of inspiration, that one might find printed on a five dollar framed poster in a hipster café that sells exclusively organic, overpriced, and genuinely terrible coffee.

The Delta Riggs on the ‘Unscramble Your Lids’ Tour