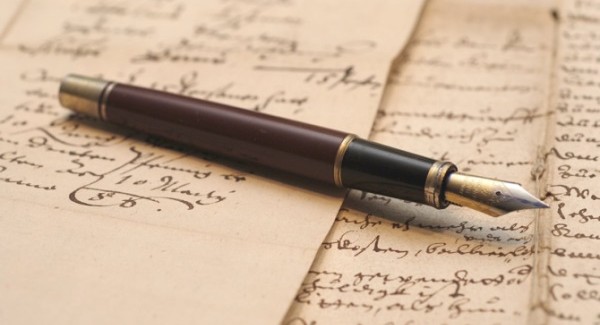 In a world where we share and consume private moments every day on social media, a longer-form source of solidarity through lived experiences can be an irresistible read. Hereâ€™s a fistful of canny Australian authors whoâ€™ve laid down their own lives on paper for our voyeuristic pleasure in 2014. 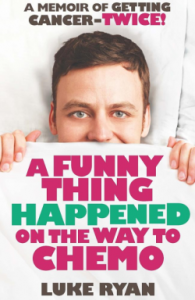 â€œIâ€™m still alive,â€ writes Luke Ryan. â€œThe end of the story has been given away. All I can do now is try to find some meaning in the detail.â€ Luke was 22 when he was diagnosed with cancer for the second time since he was 11. The book is based on his equally irreverent, dark and hilarious 2009 Melbourne International Comedy Festival show Lukeâ€™s Got Cancer and is a life-affirming journey through the story of what happens when life hits a tumour-shaped pothole.

Kristy Chambers – Itâ€™s Not You, Geography, Itâ€™s Me (Penguin) 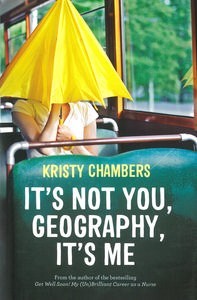 Australian-born Kristy Chambers won readers hearts â€“ and turned some stomachs â€“ in her â€œdistressingly funnyâ€ debut novel Get Well Soon! My (Un)Brilliant Career as a Nurse. In true Eat Pray Love style, in her latest offering she’s documenting her journey to â€œfind herselfâ€ – and a source of relief from prolonged mental illness through the time-honoured form of travel. If youâ€™re a fan of David Sedaris, Bejamin Law, or Judith Lucy, join Kristy on her exploits from Reykjavik to Hanoi to Mexico City. Can you truly escape yourself by running away? You can certainly try. 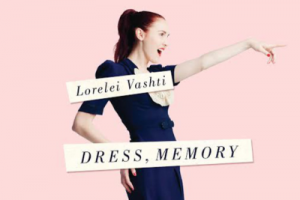 Every girl has a memory of â€œthatâ€ night in â€œthatâ€ dress. We often hold our clothes as talismans, especially through our tumultuous twenties, Melbourne-based Women of Letters veteran Lorelai Vashti is no exception. She has compiled a memoir-length set of love letters to each dress that saw her through her third decade, from first dates to trying to â€œmake itâ€ in New York. She describes it as “The twenties angst of JD Salingerâ€™s Franny and Zooey and Lena Dunhamâ€™s Girls meets the redheadedness of Grace Coddingtonâ€™s fashion memoir Grace. With a touch of The Artistsâ€™ Way style self-help thrown in.” Even if you know little about fashion, itâ€™s a heartwarming read.

Sami Shah – I, Migrant: A Comedianâ€™s Journey from Karachi to the Outback (Allen and Unwin) 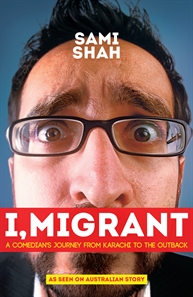 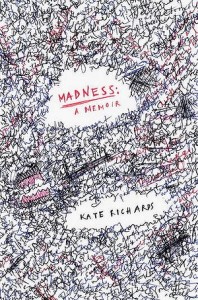 ‘What happened when you were sixteen?’

‘It was strange. Although at the time I’m not sure I knew it was strange, which is itself strange. I’d always been a placid little lake and over a few months in 1990 I was overcome by a hurricane that never quite ever went away.’

Mental illness and creativity are often unhappy bedfellows. Kate Richards, a trained medical doctor who once attempted to cut off her own arm invites the reader on an insight into a decade of her experiences with psychosis and depression. Winner of the Adelaide Festival Awards for Literature 2014 nonfiction prize and also available in ebook form, Madness: A Memoir forms part of an important conversation about mental illness in Australia for anyone looking to gain a greater understanding of it.