The 24th year of the internationally acclaimed short film festival has revealed its line-up of films, as well as other details about the official Australian premiere.

The 2015 edition of the festival will premiere on January 9th and runs until the 18th. It will take place under the stars of Bondi Beach, before hitting the road toÂ another 50 locations across Australia including Byron Bay, the Gold Coast, Airlie Beach, Launceston and Hobart. 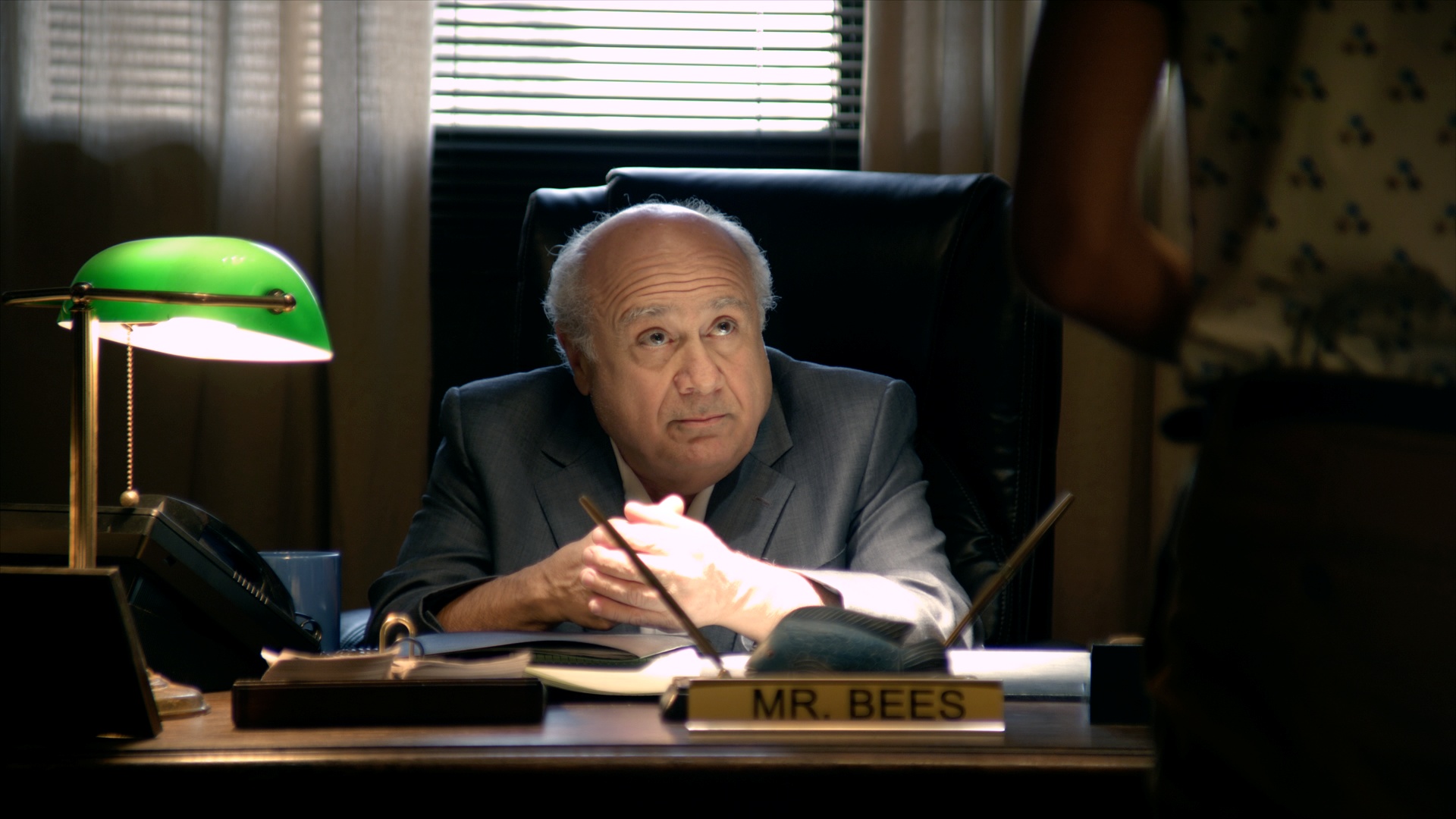 Still courtesy of ‘Today’s the Day’

Flickerfest boasts over 2200 entries this year, with just over 100 being selected for official screening; a testament to the international appeal of the festival, and the huge interest it draws from the filmmaking arena.

â€œIn 2015 we will screen 20 different short film programmes during our ten-day festival season. Apart from our 14 competitive programmes consisting of 5 International, 7 Australian and 2 DocumentaryÂ in competition, we also celebrate shorts with environmental themes in our GreenFlicks competition, and productions from Primary and High School Students from across Australia in FlickerUp; which is sure to again showcase some extremely accomplished short films from our future cinema stars of tomorrow!â€ (Bronwyn Kidd, Festival Director) 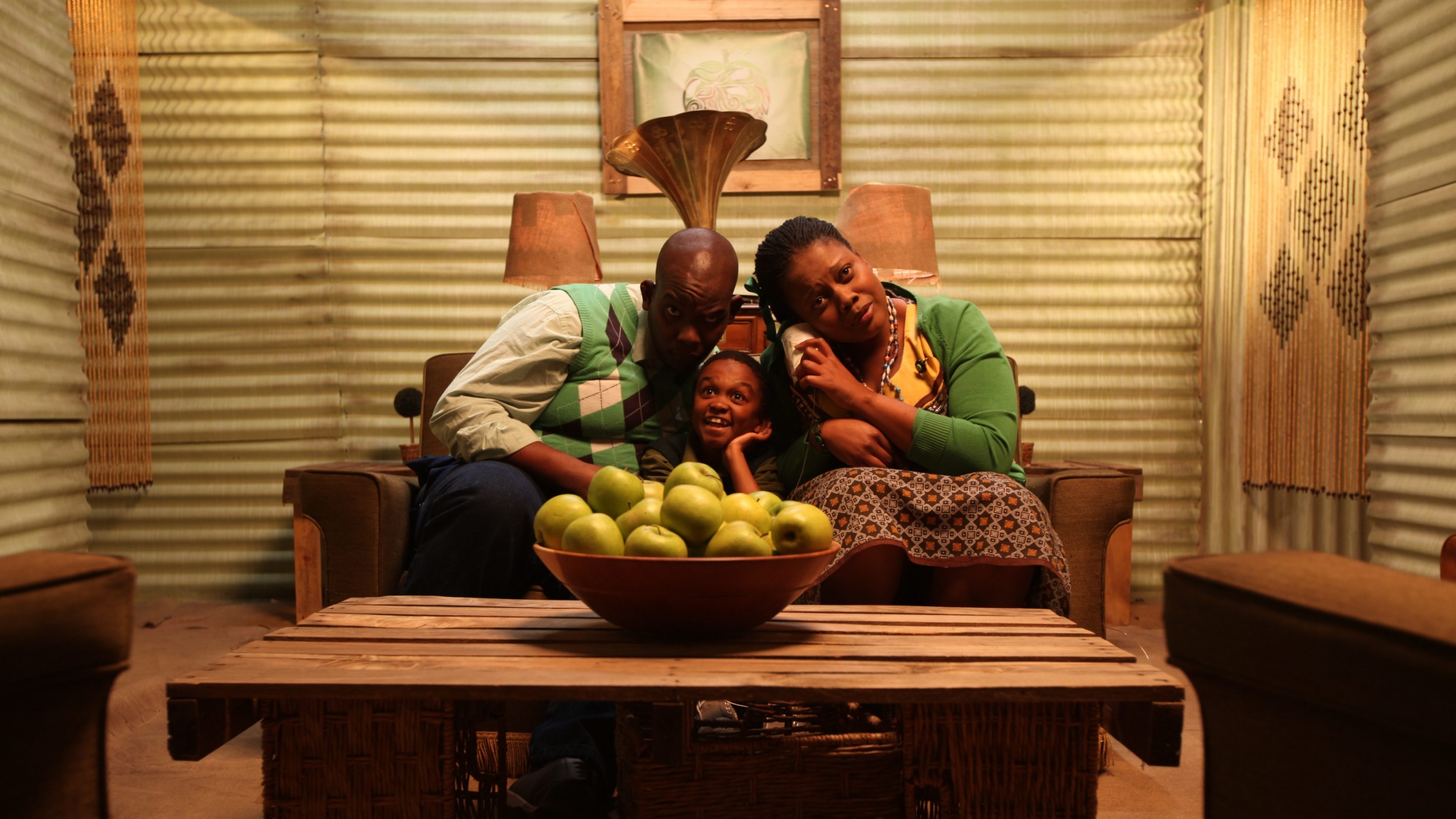 For the eager viewer, a full list of Flickerfestâ€™s chosen films are available on the official website. The list is extensive, and includes 20 world premieres, 9 Australian premieres and 21 NSW premieres.

Still courtesy of ‘We Keep On Dancing’

Flickerfest has excited fans for the past 23 years and the next iteration looks to push the bar even higher. Get in early, because tickets are sure to be disappearing by the second.

Where Across Australia, for all locations, see the official website