The 23rd International festival tours Australia wide and will be visiting Brisbane for three spectacular evenings.

FlickerFest delivers the best of the best, carefully selecting a program of entertaining, award-winning and local shorts from a pool of more than 2200 entries.

Travel from Australiaâ€™s backyard to the vast landscapes of South Africa or to bright colours of India with some of the most innovative, creative and inspiring short films of the year.

The Brisbane festival opens on Thursday February 27 with a display of local talent, featuring the Best of Australian Shorts.

Vote Yes tells a story about the Australian referendum on Aboriginal rights and stars Miranda Tapsell (The Sapphires), while things get a little alternative in Woody, the story of a wooden figurine who dreams of playing the piano.

Woody took out the award for the Best Animated Short at the Seattle International Film Festival in 2013. 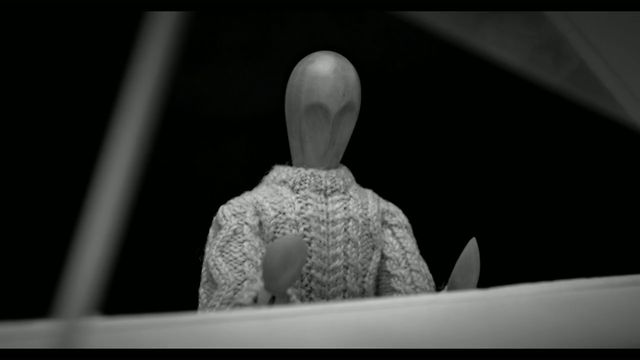 Join the after party with a selection of food and drink to mingle with fellow short film lovers and keep the evening kicking on.

Highlights are set to include Todayâ€™s the Day starring Danny DeVito, The Phone Call starring Blue Jasmineâ€™s Sally Hawkins and Kanyekanye, a story of a town in South America which is divided over which apple reigns supreme, the red or the green.

All screenings start at 7.30pm with doors opening at 7pm.

If you get restless in feature films and enjoy the sharpness and diversity of shorts, this is a festival not to miss.