FLUFF: A Story of Lost Toys 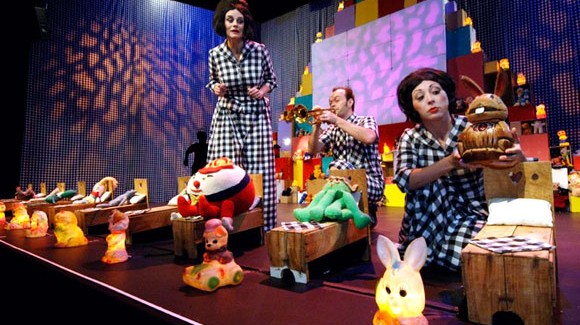 Itâ€™s always nice to see a local production tour out of the city succeed in the wide worldâ€”but itâ€™s even better to see it come home again. After sell out seasons in America, Canada and Hong Kong, Brisbaneâ€™s own FLUFF: A Story of Lost Toys is making its return to the Cremorne Theatre.

Born out of QPACâ€™s 2002 Out of the Box festival, FLUFF tells the story of the Gingham family, who travel around the world collecting lost and discarded toys, bringing them to a colourful home of oddly shaped boxes and family. A joyful and humorous show told with a twist, the production has been hailed on its travels for its originality, warmth and extraordinary combination of song, movement, multi-media and audience participation. 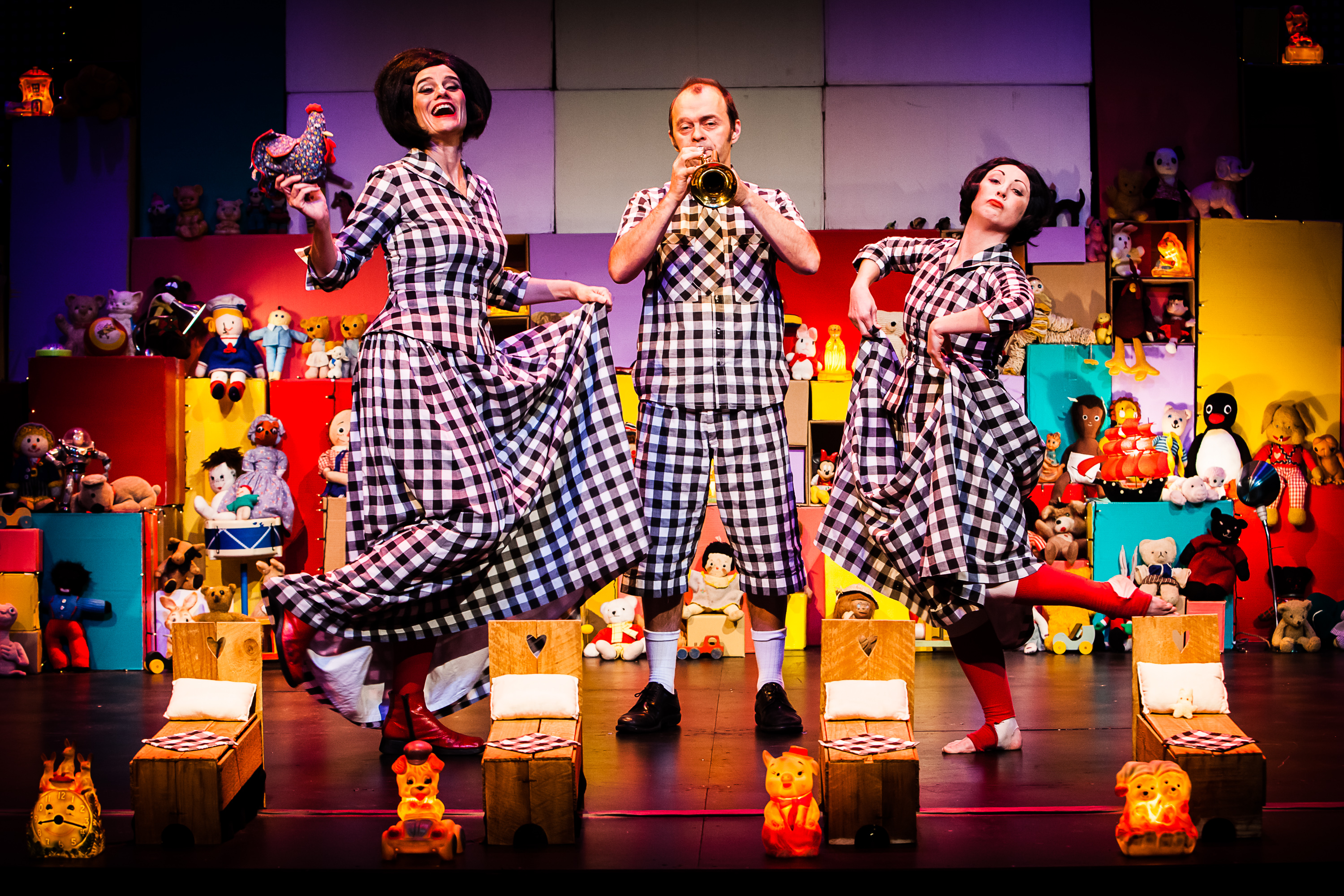 FLUFF stars astonishing physical comedians, writer and designer Christine Johnston (who may also be familiar to Brisbanites through her award-winning trio The Kransky Sisters and should be reason enough to get older audiences members equally excited as the kids) and Lisa Oâ€™Neill (who is also the showâ€™s choreographer), along with Peter Nelson, their onstage musician, sound engineer and sidekick.

Itâ€™s a fitting homecoming for the triumphant production, with QPAC celebrating its 30th anniversary this year, and the success of FLUFF both at home and internationally attesting to the Centreâ€™s long term commitment to the creation of new works for young audiences around the world.

Donâ€™t miss this return season of one of the most eclectic and loved childrenâ€™s stage shows when it arrives at QPAC in April.

What FLUFF: A Story of Lost Toys

What’s On During Bike Week