Australia’s all inclusive festival, FOMO, is set to bring some massive acts to stages across Brisbane, Adelaide, Sydney and Melbourne next January.

The full lineup has been long awaited after FOMO first announced everyone’s favourite “boy band” Brockhampton and London rapper Octavian would be heading down under for the event.

‘Boogie’ing with Brockhampton are the likes of Rico Nasty, Meduza, Chillinit, Whipped Cream, Dombresky and Ninajirachi.

Returning to the festival all the way from Canada after a massive set in 2018 is crowd favourite, KAYTRANADA. 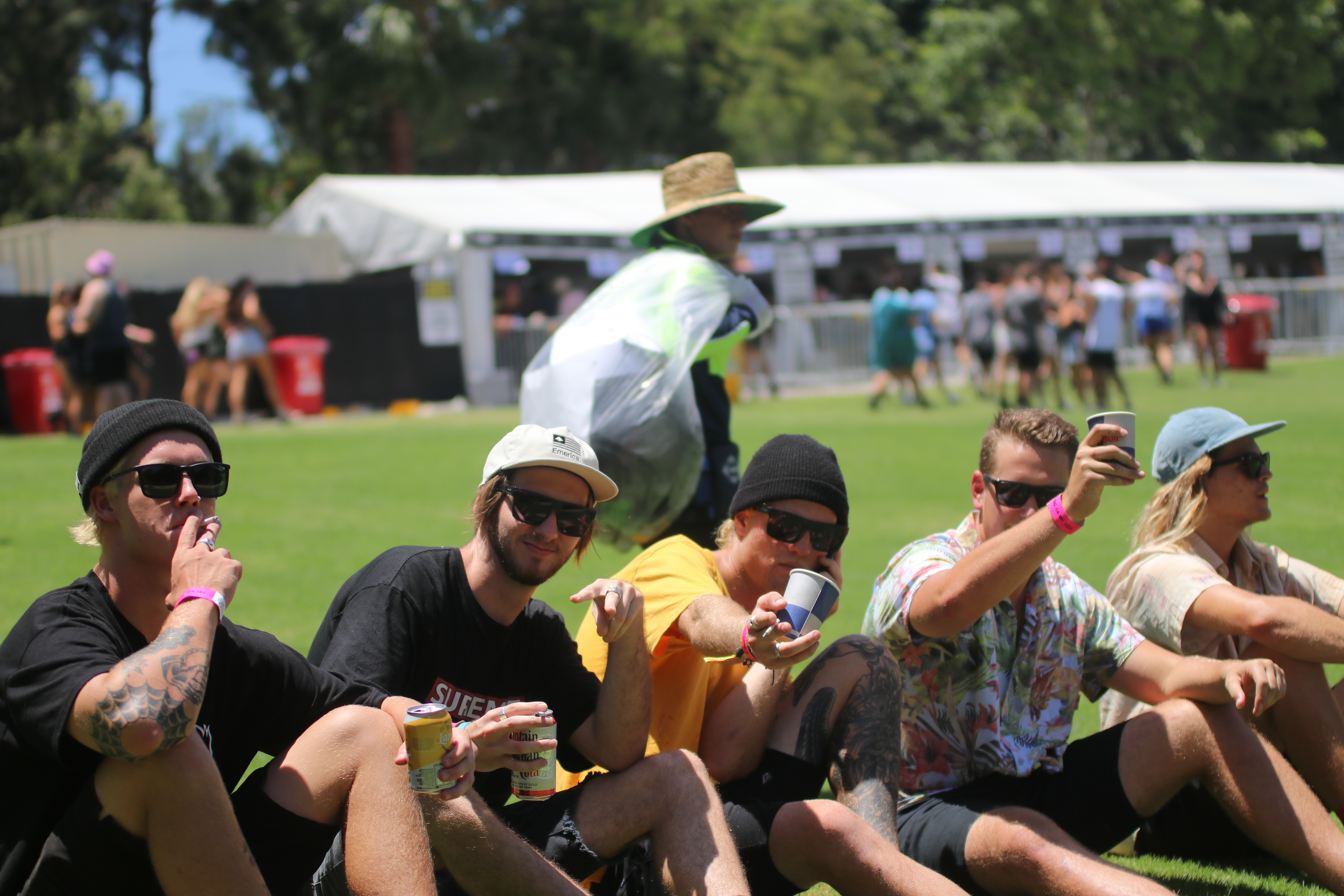 The lineup certainly isn’t short of electronic artists. Jax Jones, the DJ behind the chart topping hit ‘You Don’t Know Me’ and Madeon, will also be joining the one-day, one-stage festival.

Topping off the lineup is American singer, rapper, presenter and flautist Lizzo. Lizzo has been making waves worldwide after the recent release of her “juicy” album, Cuz I Love You. The ‘Truth Hurts’ singer has been killing it recently, performing at the BET Awards, MTV Movie & TV Awards and Glastonbury Festival.

Body Type Bring Their Brand of Garage Rock to The Foundry