Newcomer music festival FOMO (Fear of Missing Out) was a hit amongst its attendees, and was named aptly for all around Brisbane who missed out on enjoying the interesting collective of performers they had gathered for the day.

The organisers had clearly made sure there was something for everybody, and understood the universality of electronic dance music and what it can invoke. For a festival in its youth, it ensured that the atmosphere enthralled everybody in attendance with the mutual understanding that we were all there for one purpose â€“ to dance. Together.

The most unforgettable performance of the day was British Grime artist Skepta, as audience members yelled “BBK!” for â€˜Boy Better Knowâ€™, the collective that Skepta and other British Grime artists initiated. His following in Brisbane was much larger than expected, and he did not disappoint. Skepta exhibited a contagious energy, making everyone in the audience feel like it was a necessity to jump along to his songs. He rapped with an intensity that was hard to keep up with, and inspired everybody to rap with a British accent. Skepta was unapologetic and did not conform to conventional rap, staying true to his Grime roots and the Boy Better Know ideologies. 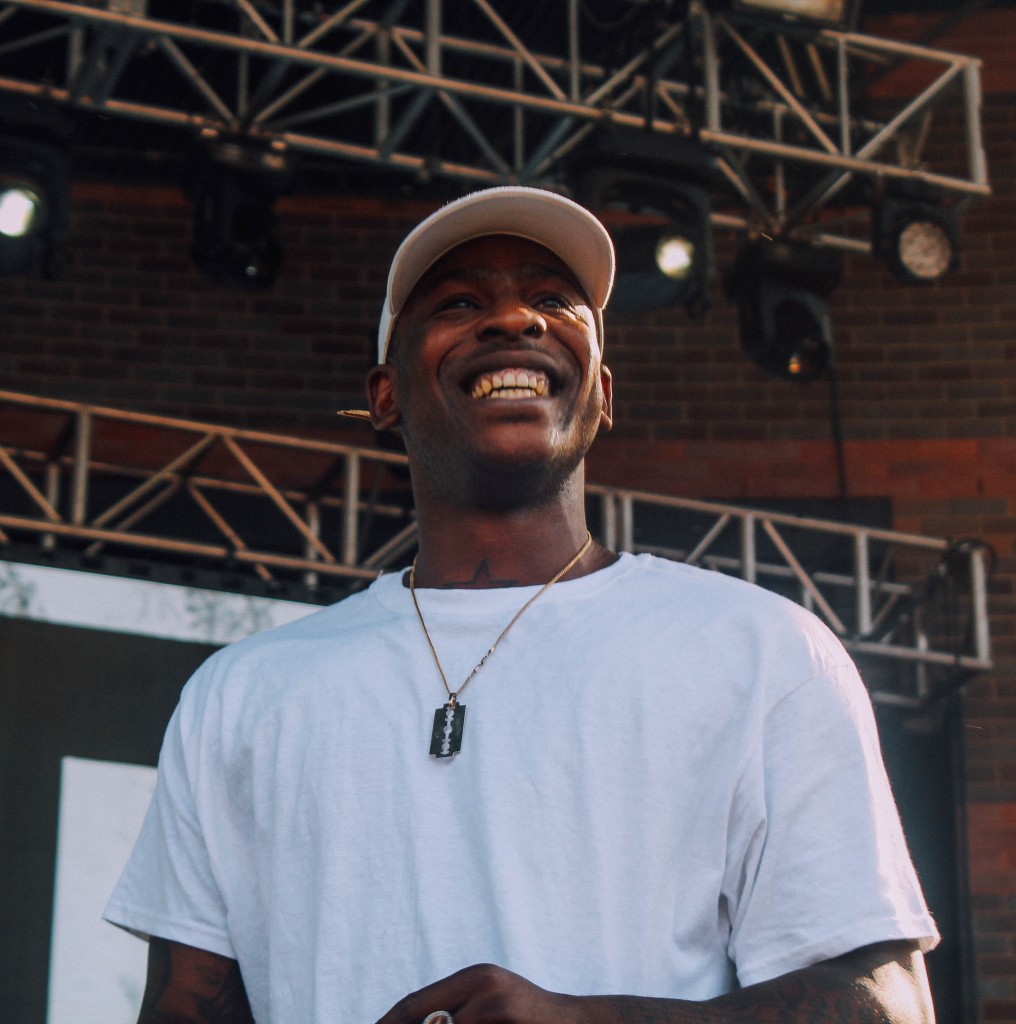 Amidst the bass-heavy music and the constant drops, another highlight of the festival was British Mercury Prize nominee Jamie xx, one of the three members of the successful band The xx, with a swirling backdrop of lights and smoke that transfixed the crowd and accompanying the magical 70â€™s and 80â€™s disco sounds that he spun on his two turntables. Jamie xx skilfully switched records, but was careful in choosing the intricate samples that would blend together and create a nostalgic soundscape. Behind him sat two crates full of vinyls, which he carefully chose to craft his set that sounded unlike anything else that day, and was equally as interesting to witness as hear. 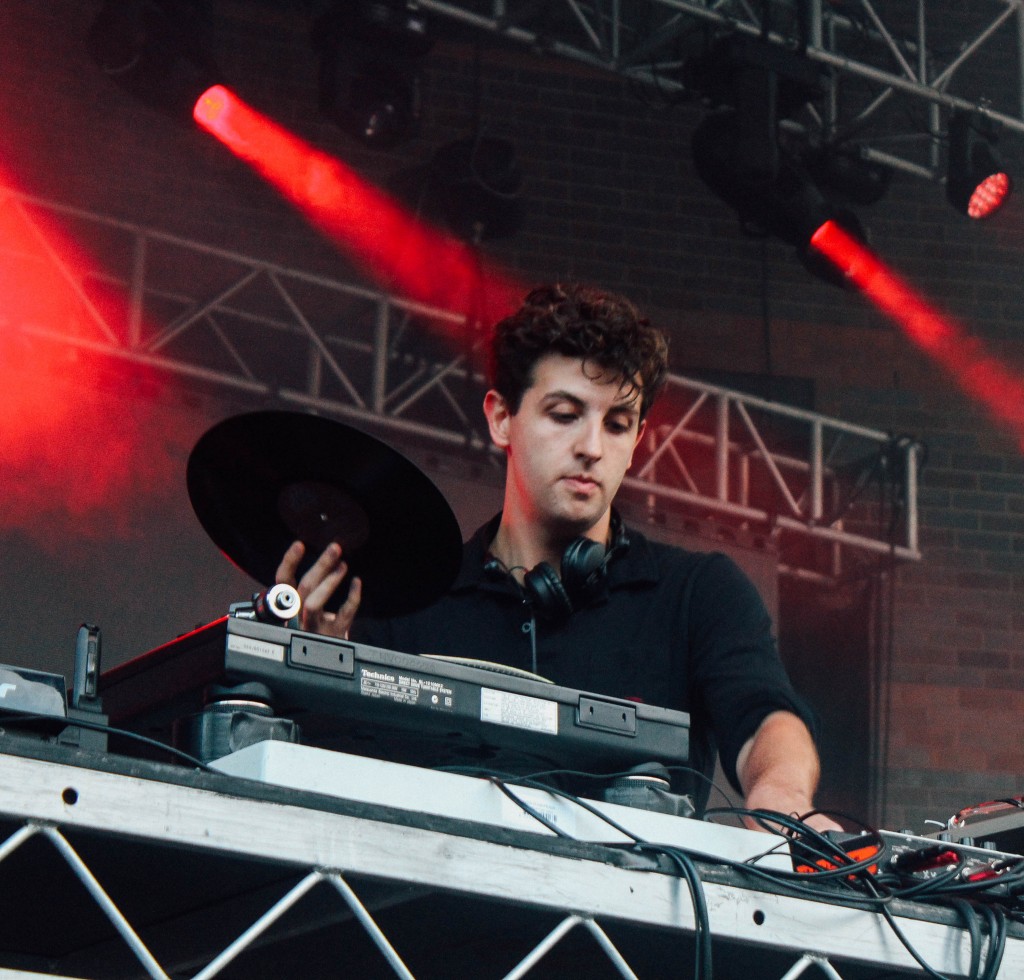 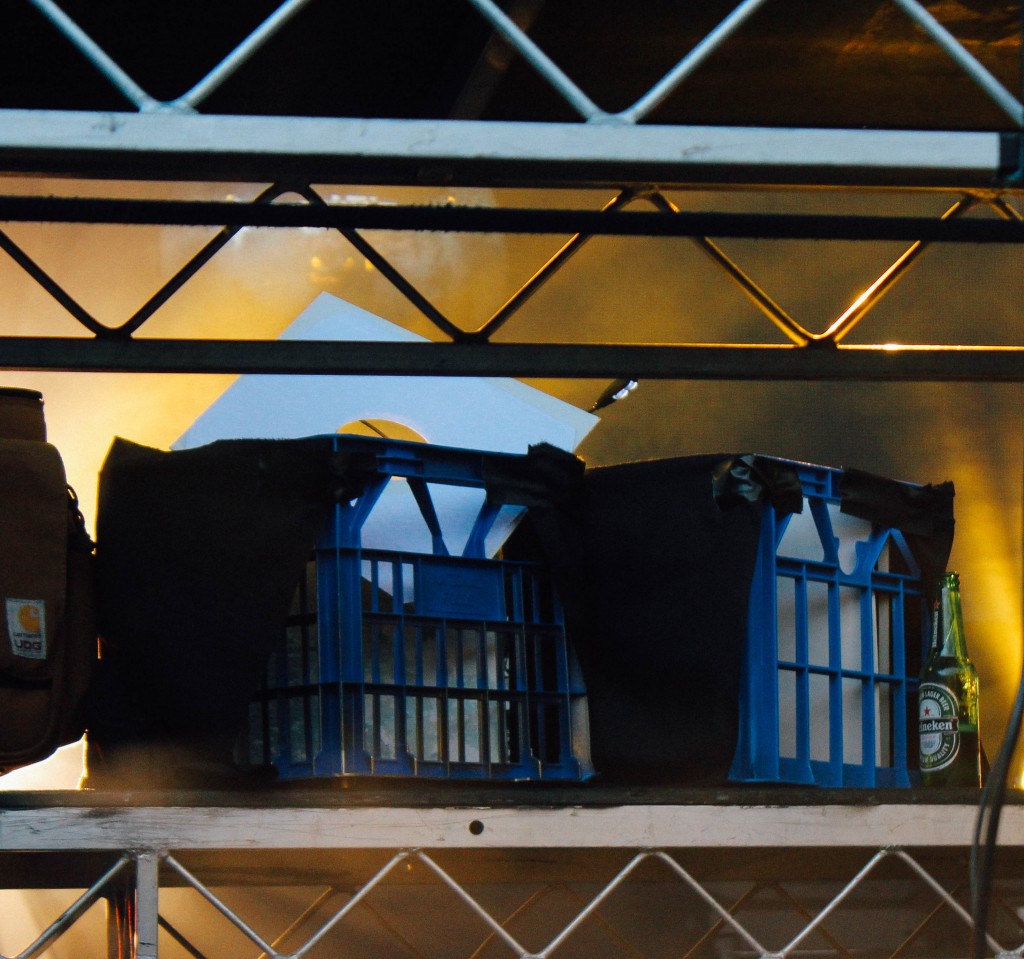 The festival finished with RL Grime, who played his own original hits such as “Tell Me” which was literally accompanied by flames. RL Grime had a real knack for starting the party, which seemed to be the perfect way to end the day. He played the likes of Kanye West and Drake, shouting out to some of the biggest releases of 2015 and making sure we were all excited for 2016. 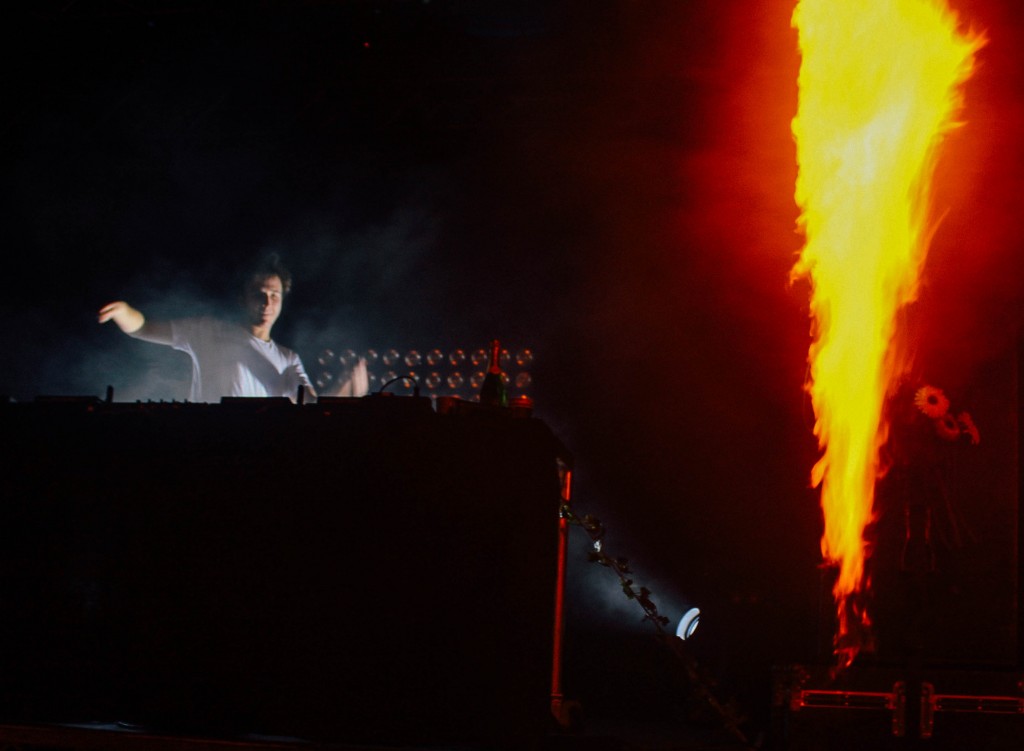 There were no clashes in the day as the audience huddled around the single stage, ready for artist after artist to perform their unique sets. Acts such as Mr Carmack, Boyz Noise and Flight Facilities amped up the crowd so much that festival goers began climbing atop of tents to danceÂ from a pinnacle.

One of the greatest things about the festival was how it was difficult to define. There was not one particular genre you could label the festival with, and although dominated by electronic dance music, as it still warmly invited the sounds of grime, disco and rap. It opened up a variety dialogue of genres that could seamlessly belong together in a festival setting.

It raised awareness for international acts and genres that may not necessarily reach Brisbane as much as it should, but it showed the potential there is for our live music scene and the way we can enjoy it collectively. Although in its first year, we should be excited for the different things that FOMO can bring for the BrisbaneÂ live music scene and watch the way this diversity will blossom throughout the years.

Having the festival called FOMO was an accurate description of the day, even though within the festival itself, the artists, organisers and fellow dancers made sure that you missed out on absolutely nothing.

Keeping Up with the Laws