Fortifying the heart from hurt

Love waining and fading changes a person fundamentally, and Amity Dry leads the charge in her cabaret musical about blowing the life you knew up and moving on.

Fortified is a cabaret about Amity Dry’s long term relationship from a young age being destroyed by a loss of feelings between her ex-husband and herself and the toll that the divorce had upon her and her attitudes towards her family.

Part cabaret-driven, personal chat between Amity herself and the audience, and part highly polished musical performance, the show is an interesting mixture of casual cabaret performance and large-stage musical, and one that is perhaps in search of a specific audience in terms of age demographic.

Amity herself conveying her experiences as a divorcee and single mother and asking the audience members with shared life experience to offer their support to her comes across as very niche and demanding an audience that meets her experiences in kind to truly appreciate the non-musical portions of the performance. 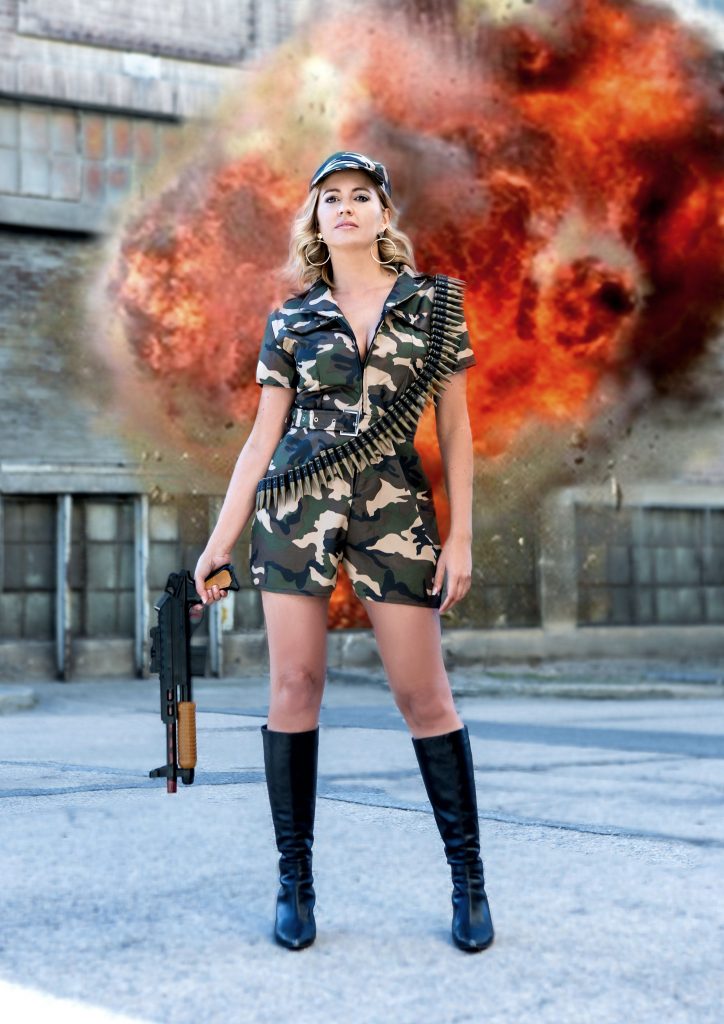 On the other hand, however, Amity’s singer-songwriter background comes to the fore with musical-styled pieces of original music written and performed by Amity and her stage-partner and friend Jamie Burgess are accessible and relatable enough to a wider audience and are close to world-class in terms of quality of writing and performance.

Jamie wrote some of the show’s best pieces, and between his and Amity’s songs, it becomes clear as the show goes on, that it is somewhat of a shame that these songs aren’t a part of a much larger performance, let alone an actual musical, instead of the mishmash that Fortified presents as in reality.

This isn’t to say that the songs alone are the only enjoyable part of the performance, as there are many humorous and moving moments in the show, it’s just that the connecting threads between these are somewhat alienating to perhaps anyone who has no shared family-centric experience with Amity, or under a certain age.

Fortified deftly presents both Amity Dry, and Jamie Burgess’ absolutely world-class talent with music, but isn’t the most accessible way to experience this songwriting and performing prowess.