Nicky Zimmermann studied design and started her enterprise byÂ selling dresses at the Paddington markets. The brand officially started shortly after that in 1991, with Nicky and her sister Simone teaming up to create the now-iconic AussieÂ fashion and swimwear brand. 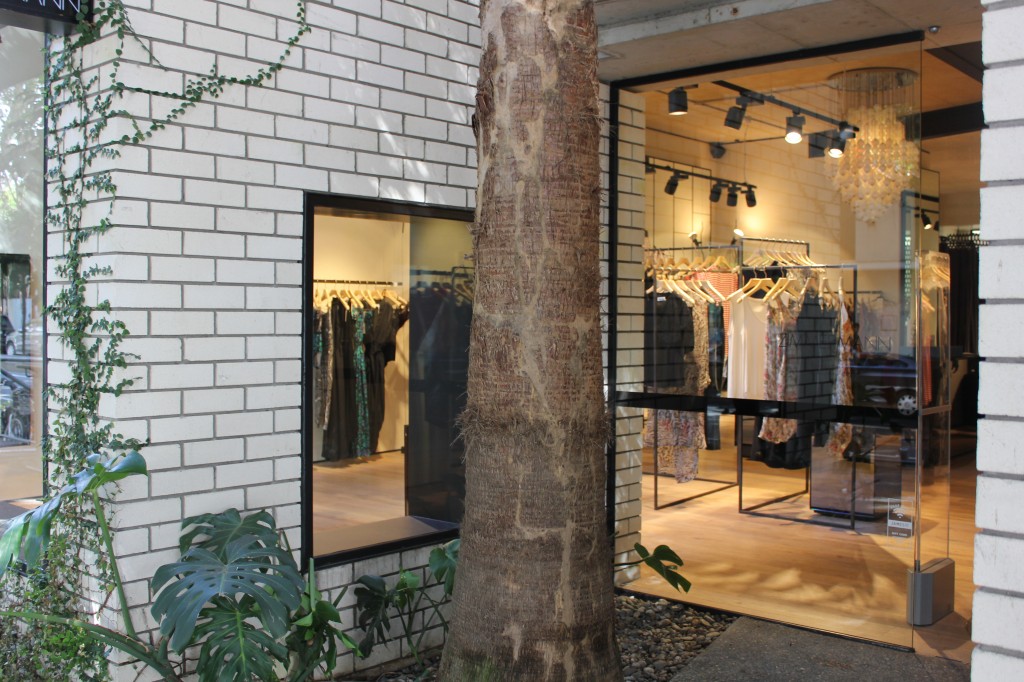 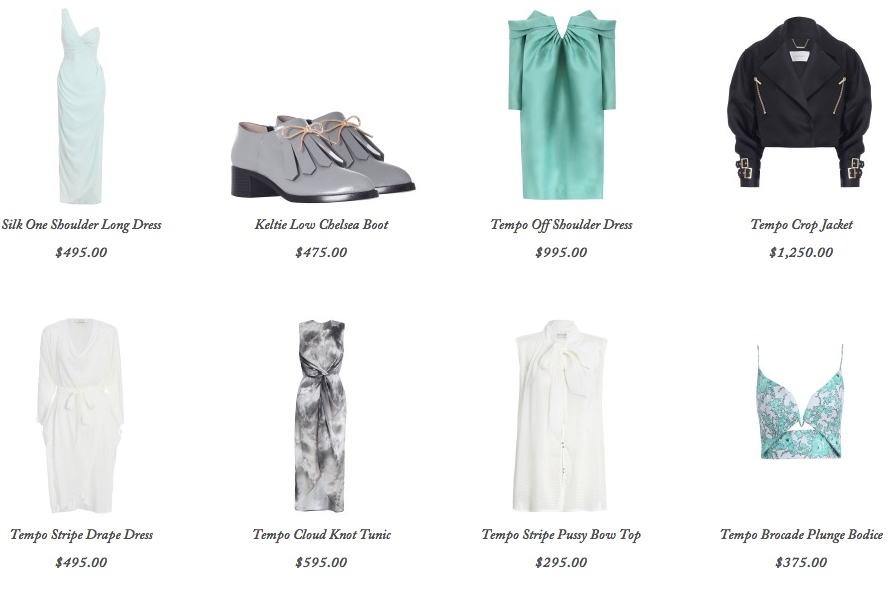 The store is beautifully laid out; simple and elegant just like the clothing itself. The whole store has a “Zimmermann vibe” about it and it feels more like a design studio than a retail store with its huge open space and the bright spotlights shining on the racks. 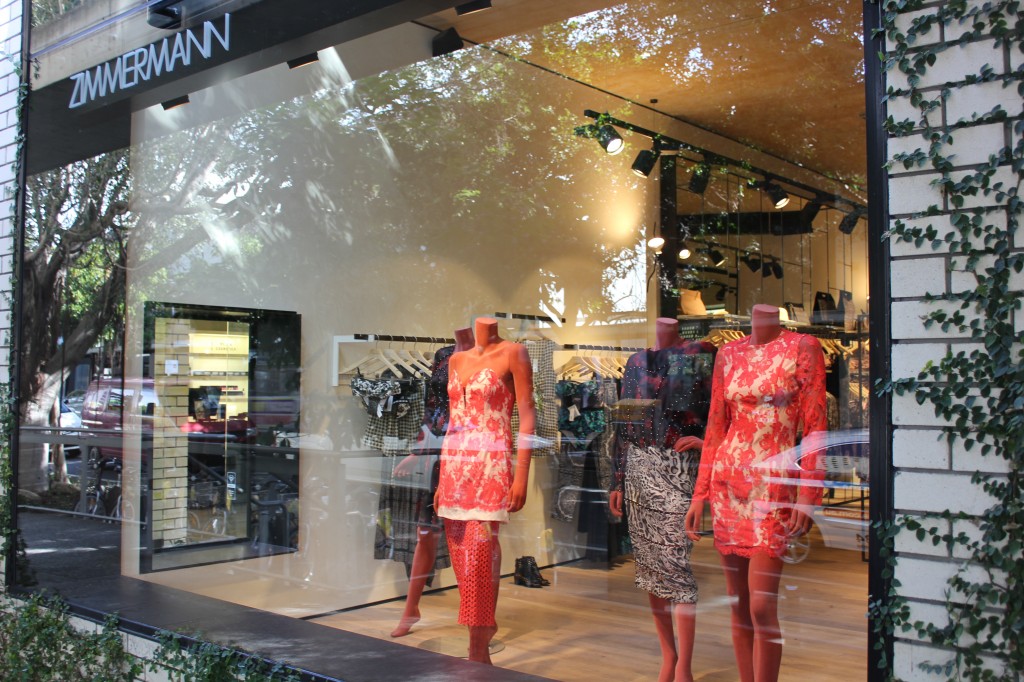 Zimmermann has now taken on the US as well, after foundingÂ more than 16 stores in Australia. A store openedÂ in 2011Â onÂ Robertson Avenue, Los Angeles. A New York flagship store at 87 Mercer Street then opened in March 2012, followed by another in East Hampton.

What are your favourite places to shop in the Valley? Weâ€™ll be visiting a new one each week so let us know what stores you would like to see featured next.