Following its much hyped launch back in March, The Foundry slipped into a quietly vegetative state as it was closed for a structural construction issue. Returning with a grand re-opening on August 20, The Foundry 2.0 brings with it the announcement of a monthly club night christened Pesci’s.

Following the relaunch’s celebratory lineup of Major Leagues, Orphans Orphans, Palms and every mum’s favourite band, Dune Rats, Â Pesci’s Clubnight was launched on August 27 and go down subsequently on the last Thursday of every month. 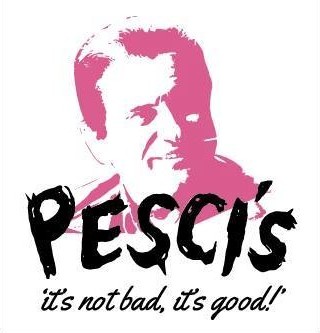 Attendees at the inaugural Pesci’s Clubnight were gifted with an exciting and cohesive lineup including one of our favourite local creators, MKO, Melbourne’s intriguing Ecca Vandal, and Brisbane babes WAAX, recently home after touring their killerÂ single “I For An Eye”.

Showcasing such talented and promising artists at its launch, Pesci’s Clubnight is bound to become an institution in the way that so many club nights before it have- here’s to a long and prosperous reign for both Pesci’s and The Foundry.