The Asia Pacific Screen Awards (APSA) today unveiled the full list of nominations for the upcoming annual award ceremony on 29 November in Brisbane.

“I’m thrilled to see Australia produce powerful and highly-acclaimed works that will compete alongside the best from the Asia Pacific.“

Brisbane is a proud home to the awards and it is a great privilege to honour the filmmakers of a region comprised of 70 countries and areas and responsible for half the world’s film output.”

Academy Award® – nominated Australian filmmaker Bruce Beresford is nominated for Achievement in Directing for his comedy drama Ladies in Black, which grossed $9.25 million dollars at the Australian Box Office. 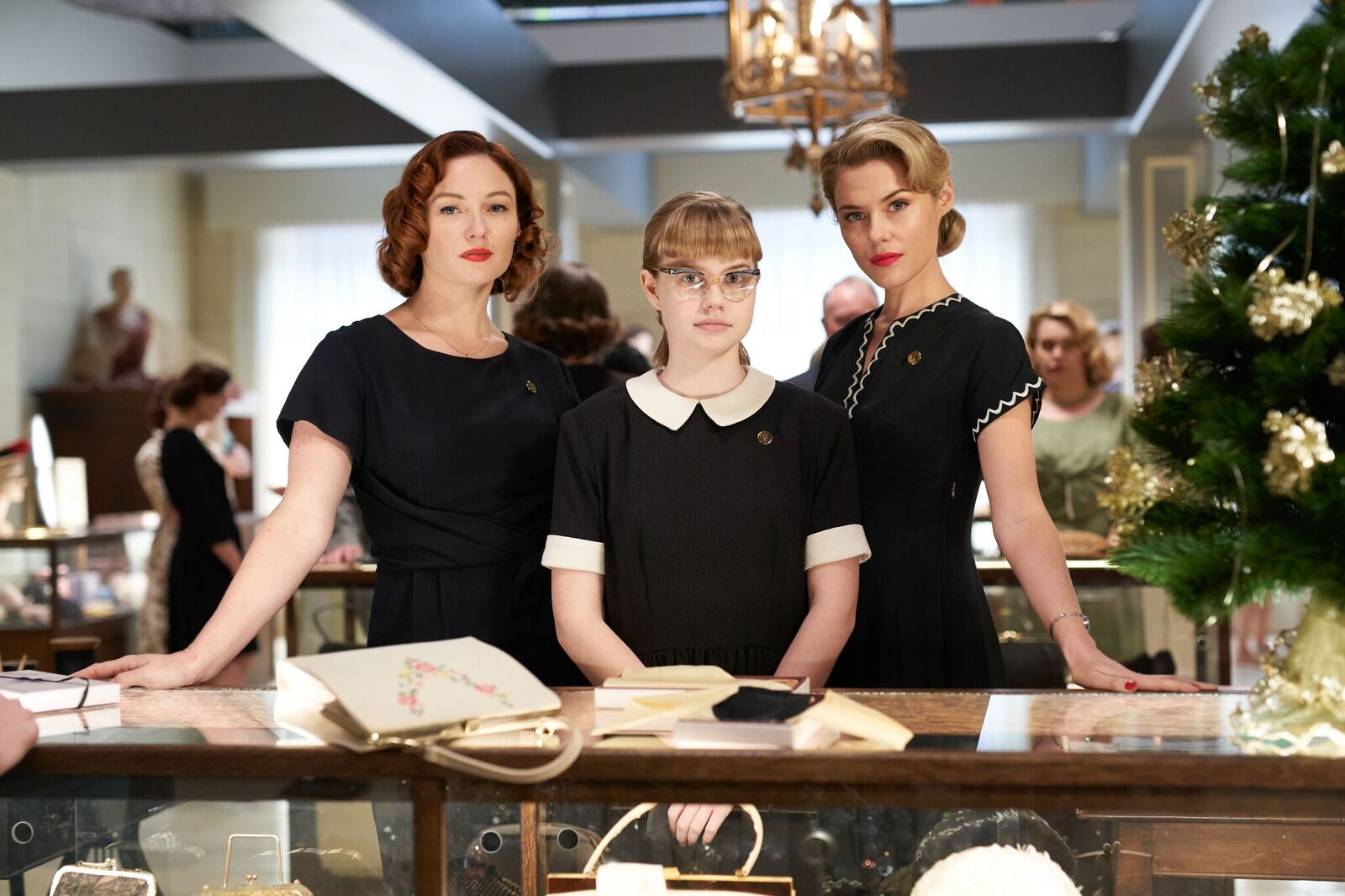 In his category he contends with winners of the year’s biggest festival awards.

Beresford said of the nomination, ‘‘I am delighted and flattered to be nominated in such a prestigious event”.
“Having been the APSA International Jury President in 2008, I am well aware of the calibre of the films and recognise the honour of being nominated amongst them.”

The story of the Australian music icon is up against competition from all corners of the region: Amal (Egypt, Lebanon, Qatar, France, Germany, Norway, Denmark), Of Fathers and Sons (Syrian
Arab Republic, Lebanon, Qatar, Germany), Of Love & Law (Japan, United Kingdom, France) and Up Down & Sideways (kho ki pa lü, India). 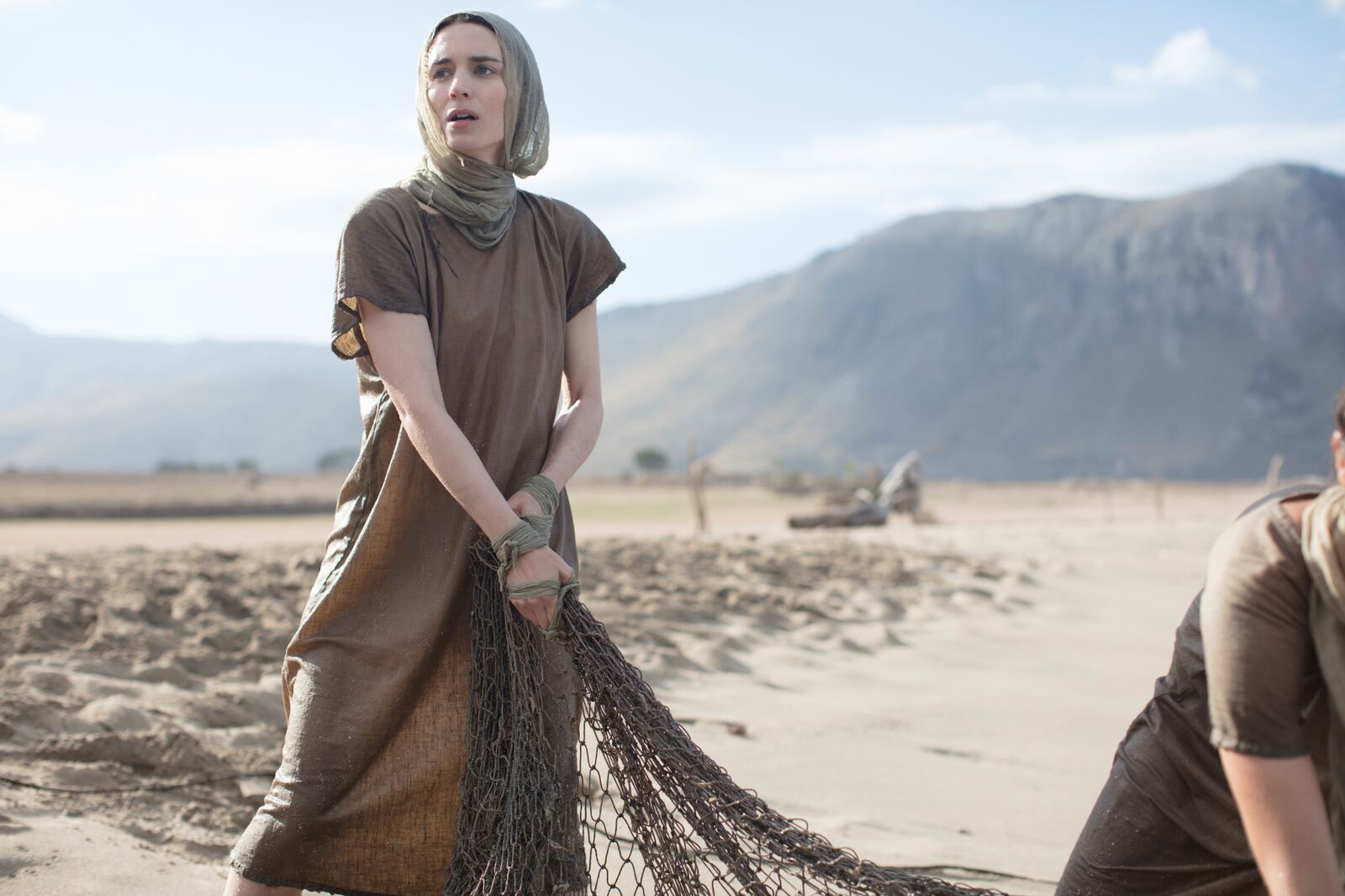 Nominated for her role in Australia’s Mary Magdalene, American actress Rooney Mara is up for Best Performance by an Actress.

Composers of two Australian films Breath and Mary Magdalene are up for the inaugural award for Best Original Score.

“In its twelfth year, the Asia Pacific Screen Awards continues to grow both in size, with the addition of a new Best Original Score award, and in reach, with the first ever nomination from Uzbekistan,” Mr Hawkins said.

“The awards will coincide with the World Congress of Science and Factual Producers and host a suite of industry events which will leverage the incredible talent we have travelling to Brisbane.
“We’re also thrilled to be connecting Asia Pacific cinema with new audiences.

This weekend, APSA will present special screenings of nominated films Shoplifters at Brisbane International Film Festival and Burning and Memories of My Body at the Adelaide Film Festival.”
The 12th Asia Pacific Screen Awards will take place on Thursday 29 November in Brisbane, Australia.

Tickets for the red carpet event are available at asiapacificscreenawards.com

BEST PERFORMANCE BY AN ACTRESS

BEST PERFORMANCE BY AN ACTOR

FIAPF AWARD – to be announced

YOUNG CINEMA AWARD – to be announced