Any good writer knows the obvious way to better their imagination and their craft is to read more.

However, film can also be a wonderful way to get those creative juices flowing and kickstart a productive writing session.

These four films are an excellent way to do just that. Each one is about an author – whether it’s fictional, a biopic, or documentary – and shows how they approach putting pen to paper. I specifically chose films that are currently available on Australian streaming services or ones that can be rented digitally at a low cost – so it’s not a pain to track any of them down.

So, with all the down time available to many of us now, these movies might help motivate you to start that writing project you’ve always dreamed about, or maybe provide a spark of inspiration to illuminate the next step for your WIP. Afterall, it’s not procrastination if it’s helping to ignite the creative potential within you. At least, that’s what I tell myself.

Jason Segel stars as the highly lauded American author David Foster Wallace as he gets interviewed by Rolling Stone for his masterpiece novel, Infinite Jest. What follows is an often fascinating – sometimes heartbreaking – exploration of how Wallace views modern society, his newfound fame, and how the turmoils of his life have led him down the path of writing.

The End of the Tour is intimate and reflective, showing a man battling with his incredible talent and how that impacts on his relationships and credibility. But at its heart, the film champions humanity and all the flaws and failings that go along with it. I think that’s an important lesson for all writers to grasp, as the pursuit for perfection can often come at the cost of feeling human. It’s what made David Foster Wallace such a captivating voice and this film does a marvellous job capturing what made him so special. 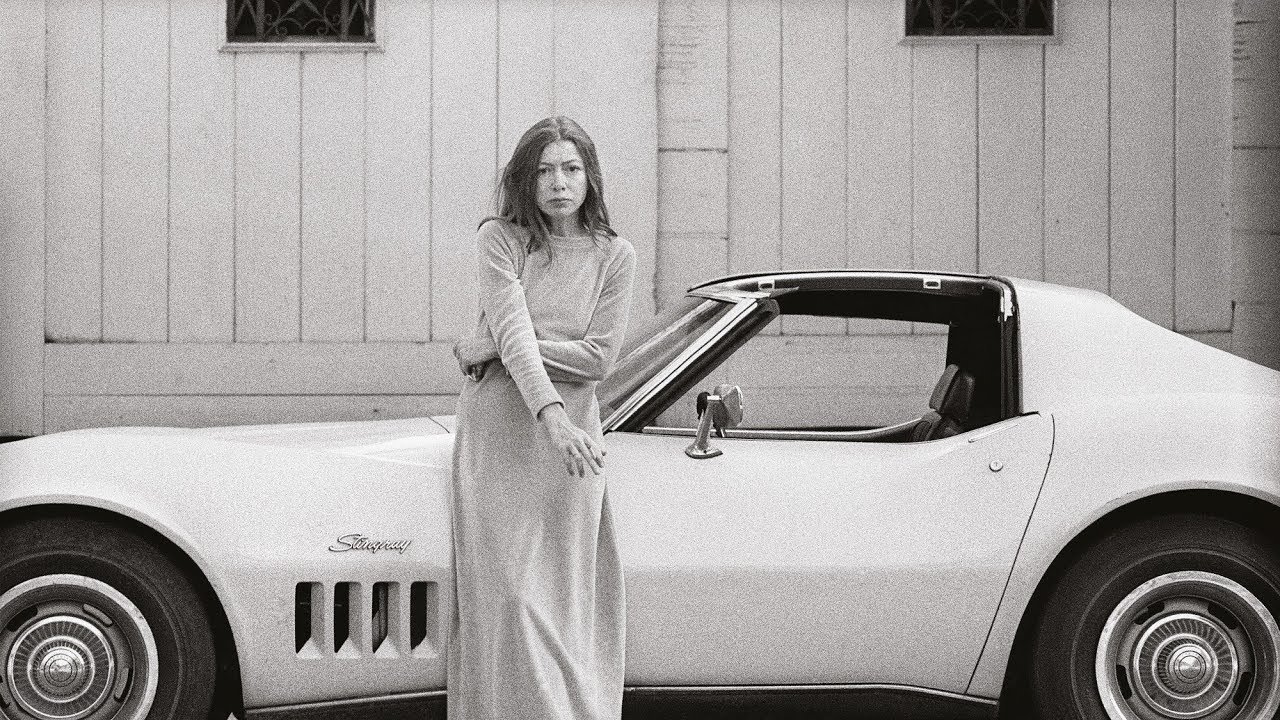 This documentary takes a look at the the life of Joan Didion, one of the most consequential writers to navigate the turbulent second half of the twentieth century. Through her eloquent use of words, she tackled the seismic cultural changes going on in western society with poise and authority. Her foresight allowed her to view progress as a necessary change, but she also had the depth of perception to call out the prejudices and hypocrisy that plagued parts of media and the entertainment industry.

However, Joan Didion: The Centre Will Not Hold is also interested in understanding the woman herself, and what drove her towards accomplishing such significant works. As can be expected, Didion’s life has been marred by setbacks and tragedy, but these life events have enabled her to speak universally about the difficult topics of grief and depression. And by the end of the documentary, I felt renewed by her resolve to see the world as an endless supply of inspiration, as she truly believes that stories can come from anywhere and will always speak to someone.

At first glance, Colette might seem just like any other period drama starring Keira Knightley. However, this biopic presents a fascinating look at the titular French novelist, who had to overcome prejudice, a restrictive marriage, and over-commercialisation just to be recognised as the talented voice she is.

Colette is about breaking free of society’s shackles and just letting your creativity speak to an audience who are willing to go along with you. Therefore, the film’s message is an essential one to all artists – not just writers – who feel limited by their current situation or lifestyle. And in a world full of restrictions at the moment, I think this film is a must watch for any writer who needs the confidence boost to forge ahead with their work and express themselves.

You’ll just have to look past the fact that everyone sounds extremely British in this film based in France. 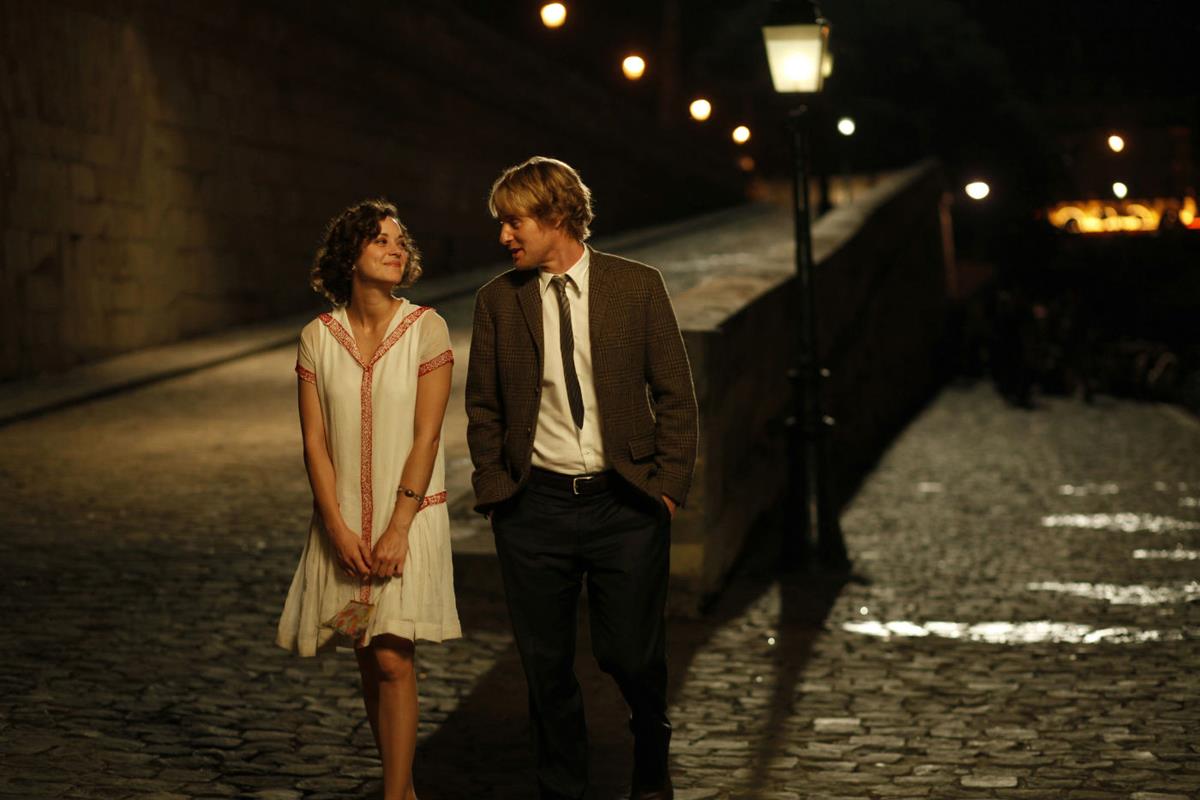 Now this one’s just a treat. Woody Allen’s film about nostalgia and golden age idealism from the perspective of an author is romantic and entirely contagious for any writer. It’s a complete escape into art and how it can draw the best from us in tough times – an idea that feels incredibly essential at the moment.

But, at the same time, it’s just a really fun film that you can catch on Netflix right now. It’s whole concept is about an author in modern times (played by the ever-endearing Owen Wilson) visiting the past where he meets up with his creative idols. These include people like Earnest Hemingway and F. Scott Fitzgerald who seem to exist in a perfect era blossoming with innovation. It’s wonderful to see Wilson’s character interact with his heroes, but Midnight in Paris also reflects on the importance of progress and carving out one’s own path.

And there you have it, some great movies to check out if you’re a writer in need of some *productive* screen time. In addition, I’d also recommend Adaptation (2002), Trumbo (2015), and Nomad: In the Footsteps of Bruce Chatwin (2020) when it finally gets a wider release.

Above all, stay positive and keep on writing. Even with things looking bleak, there are going to be countless amazing stories to emerge from this unprecedented situation. And as writers, it’s our duty to use words to document both the good and the bad in our lives and the world around us.

Can’t wait to read what you all come up with.

What to Wear While WFH