Having recently released a new EP, local indie band Foxsmith decided to combine the EP launch with an art show at The Zoo in Fortitude Valley.

Thinking that an event with both art and music was too good to miss, I packed up my camera and headed in to see what there was to offer.

Much to my surprise, the venue was quite full when opening bandÂ AllthingslostÂ took to the stage. My experience from live shows is that the first band often plays to an almost-empty venue, so it was good to see a solid turnout for this electro-pop band. 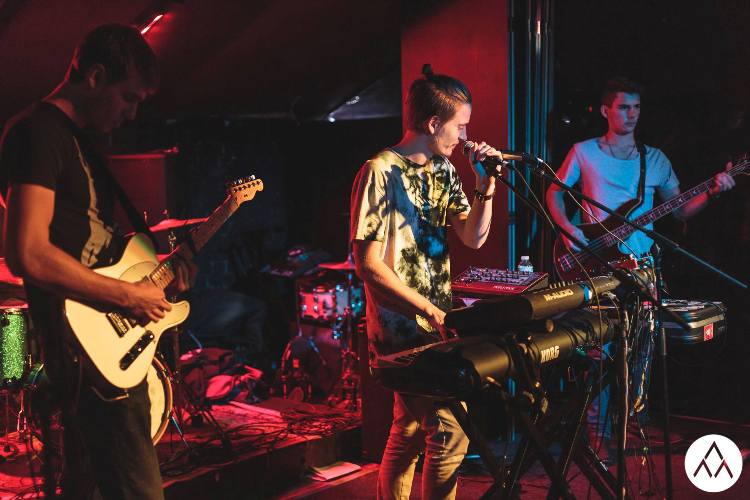 I also noticed that practically nobody was dancing to their music. However, this wasn’t really an issue as the dreamy, atmospheric nature of their music meant that dancing or even moving to the beat was not necessary to enjoy their performance.

In contrast toÂ Allthingslost, BaskervillianÂ were surprisingly intense and dare I say, heavy. For their first song, their singer alternated between harmonica and his rather harsh bluesy voice. 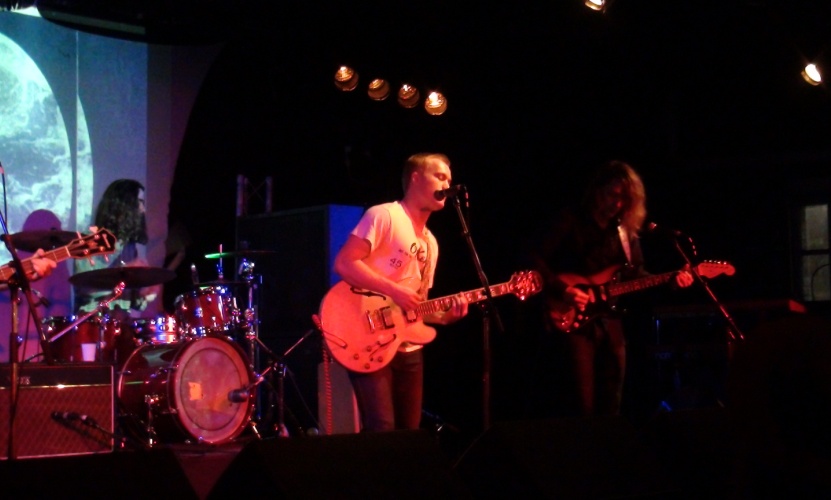 When it came to theirÂ second song, their singer/harmonica player switched to playing guitar only, with their other guitarist taking on the vocalist role. This wasn’t the only role changing that the band did that night, as the guitarist/singer and bass guitarist swapped instruments for a few songs towards the end of their set. Due to the more energetic nature of their music, the crowd seemed to get much more physically involved withÂ Baskervillian’sÂ music.

In betweenÂ BaskervillianÂ and headline actÂ Foxsmith, I decided to take a look at some of the artwork that was on display. 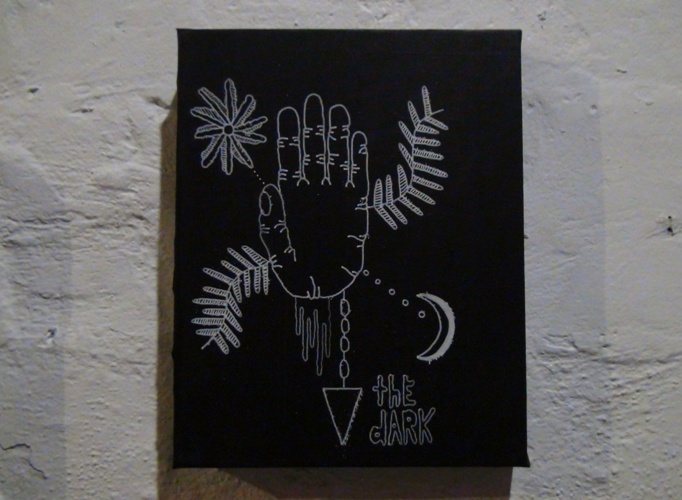 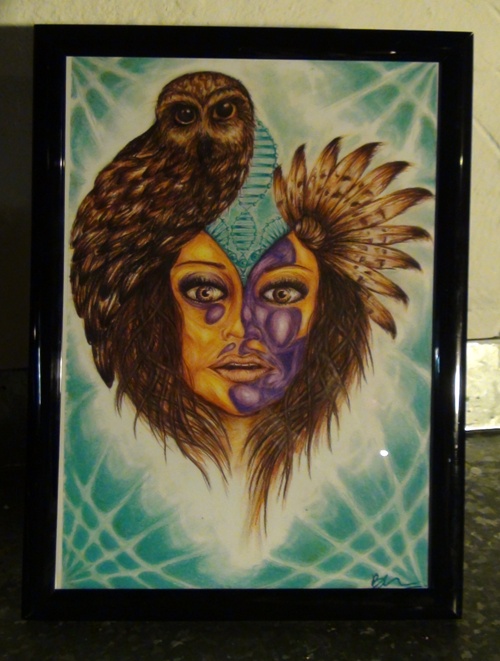 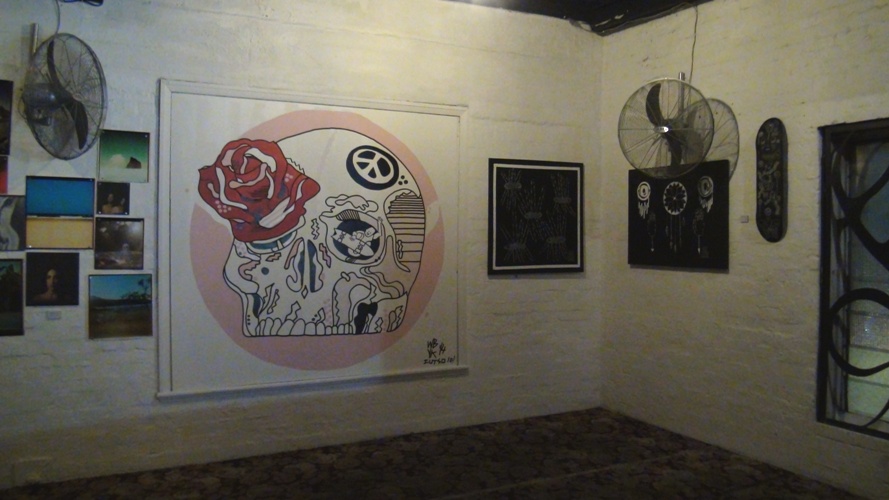 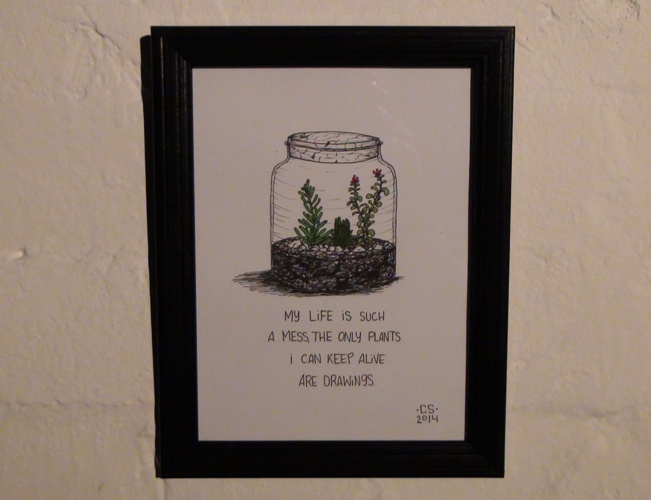 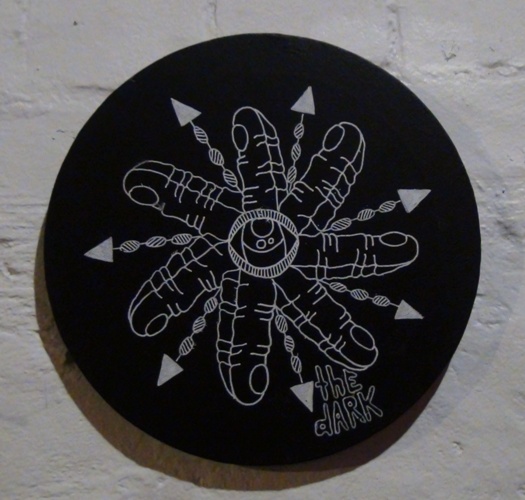 After much anticipation, Foxsmith finally took to the stage. 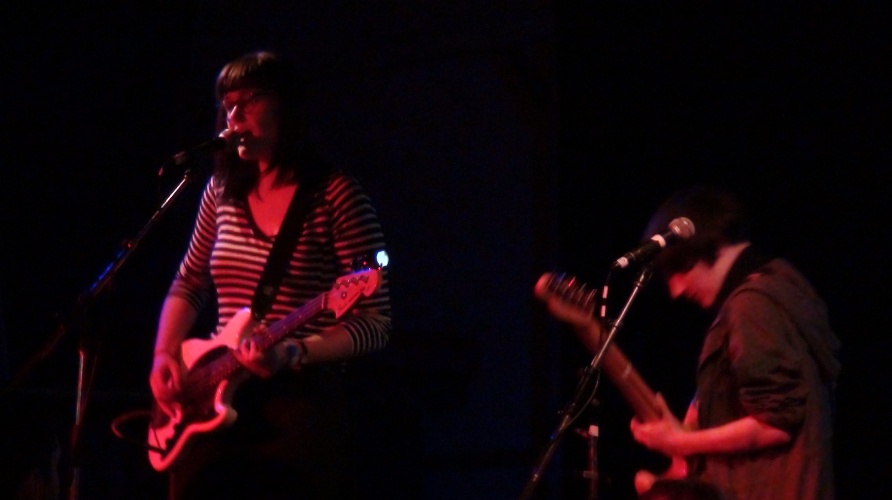 Foxsmith are quite an interesting band in that they blend often eerie indie songs with much more upbeat pop melodies such as their previous single Wake Up. Their set reflected this perfectly, with a good combination of their two contrasting sounds. Though the audience seemed to get into their pop songs a lot more, it was clear that all ofÂ Foxsmith’sÂ sounds went down well. In keeping with the visual theme of the night, the band were accompanied by a projector which showed footage ranging from old western movies to interesting moving shapes.

In fact, their performance of their most recent singleÂ Pentimento was accompanied by a specially-made video which was put together by a close friend of the band.

Towards the end of their set and sensing that the audience was too spread out, guitarist and singer Charlie Farmer requested that everybody huddle in close to the stage before they played one of their brand new songs, claiming that it would enhance the effect of the song. After finishing their set,Â FoxsmithÂ sincerely thanked the audience as well as the artists who contributed their work to the night.

The combination of bands playing on stage and artwork on display on the surrounding walls worked very well. Not only was the music itself fairly artistic in nature (thus complimenting the displays) but the art gave the audience something toÂ look at and appreciate while the bands set up on stage. All in all,Â the launch of theÂ Pentimento EP was a very well coordinated event which was a visual and sonic delight to attend. 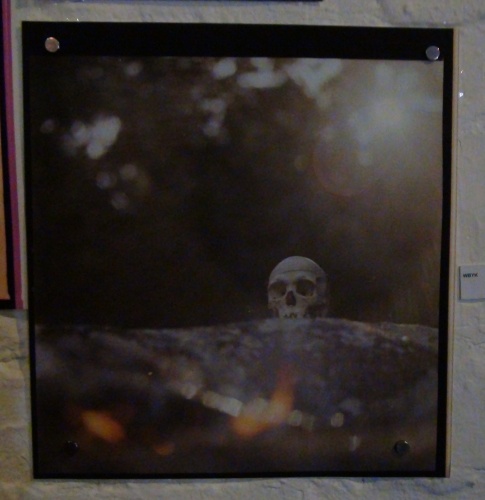 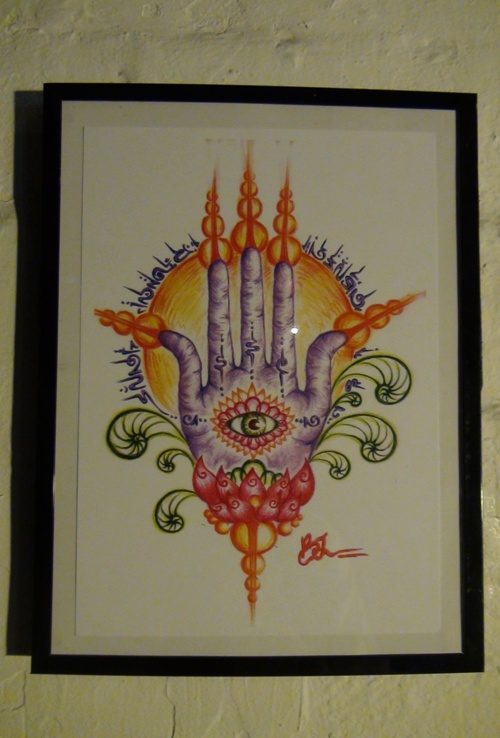 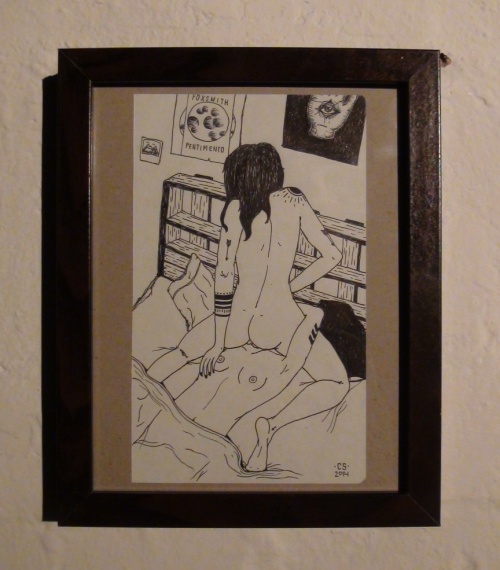 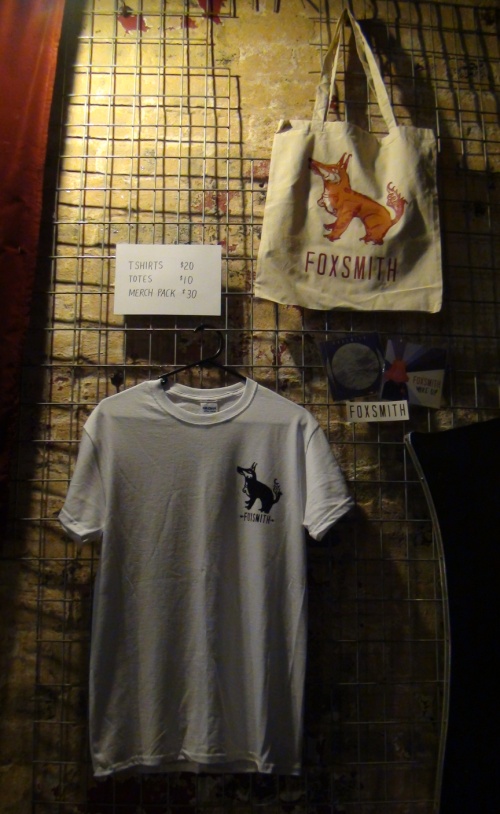 Colorless Tsukuru Tazaki and His Years of Pilgrimage – Review