Brisbane indie band, Foxsmith have recently returned from their first show in Melbourne to promote their new singleÂ Wake Up.

Forming in 2010, the four-piece band is influenced by such acts as The Cure, Tame Impala and Metric.

Starting out as Foxes, the band changed their name in late 2012 to Foxsmith.

Recently I spoke to Charlie (bass/vocals) and Kassie (keyboard/synth/vocals) about their trip and their plans for the future.

CD: How did your band start?

Charlie:Â Foxsmith started as Foxes back in 2010 as a bunch of jams with friends under my old house.

We were all just uni friends with a love of music, and after a while we decided to make a go of doing things properly by writing some originals and playing some gigs.

After a few gigs we added our keys player, Kassie to the mix and really started to hone down our sound.

Starting as just a bunch of friends was really great for us I think – we have a really fun chemistry when we write and play together.

Kassie:Â Yeah it was exciting to be part of a band again. I hadn’t collaborated with others since uni so it was nice to just kick back and have a jam with these guys and just hang out…

CD: How did your trip to Melbourne go?

Kassie:Â Melbourne was awesome, all of us really loved it down there.

It’s got such a cool artsy vibe to it, and the cafes are amazing!

And we got to ride the trams which was pretty cool. We really want to go back and do some more shows down there soon!

CD: What was the reaction like from the fans down there?

Charlie:Â Everyone was really welcoming to us as a band new to playing interstate.

They seemed to dig our set too.

A couple of people said how they enjoyed hearing the variety in our set (darker tunes and ‘poppy’ tunes), and that with our current single ‘Wake Up’ being quite pop orientated they were interested and excited to see what we chose to release next.

CD: At that show you also played with Melbourne acts The Infants and Beloved Elk. How did you end up playing with these bands?

Kassie:Â Our drummer, Laura actually hooked us up with Beloved Elk because they played a gig with another one of her bands in Melbourne before.

And then Beloved Elk actually recommended The Infants to us, and it turned out that both bands were really damn amazing.

We loved gigging with them, and we’re really looking forward to doing a show with Beloved Elk up here in Brisbane soon as part of their tour.

CD: Are you planning any other interstate shows in the near future?

Charlie:Â Yes! We are currently organising a bit of a tour and will most likely be heading to Sydney this time.

I’ve only been to Sydney once and would love to head down with the girls – there are so many good bands we could play with down there too so it should be great! 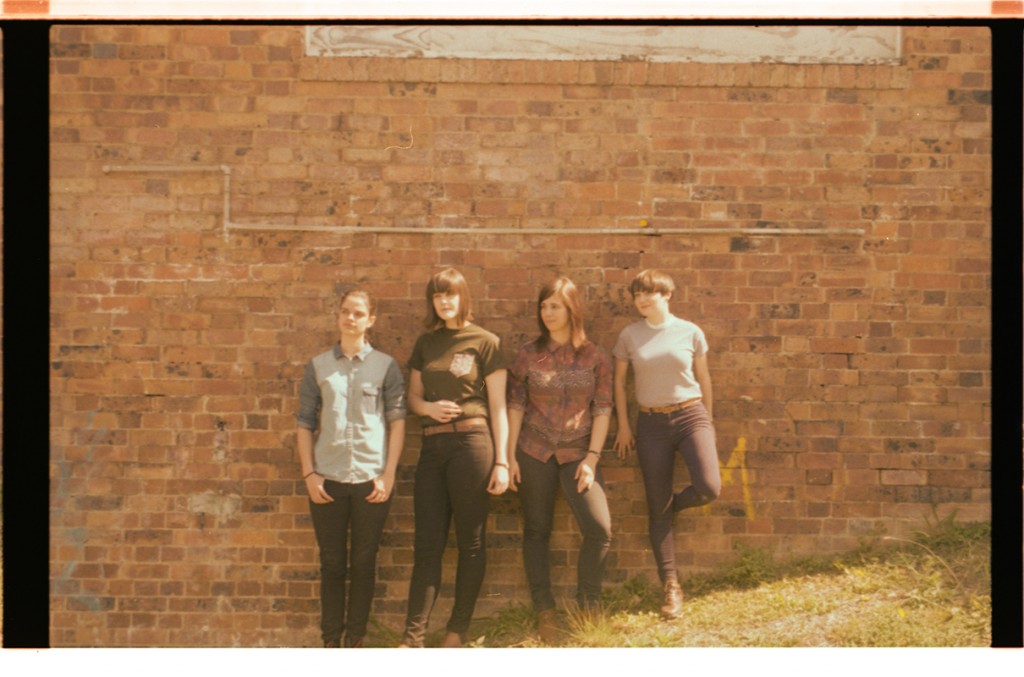 CD: A bit over a year ago you changed your name from Foxes to Foxsmith. What caused the name change?

Kassie:Â There were just too many Foxes!

So we weren’t the easiest band to google or Facebook search – there’s actually a lot of other bands with the same name, and then we were competing with the actual animal of course… A few of us were pretty attached to the name and it was a very long process narrowing it down!

But Foxsmith stuck and it’s actually grown on me now!

Charlie:Â Yeah, and there’s always the potential legal issues too.

I personally love the new name and was stoked when Emma thought it up! It’s more original and has a cool vibe to me.

CD: When can we expect to hear some new material?

Charlie:Â We haven’t set a date yet, but we are hoping to release some new stuff early next year.

So keep an eye and an ear out for us!

Fiction writers come together for Genrecon 2013