The back story behind the script of Kill Climate Deniers is such a rollercoaster ride that it could inspire a play in itself, and it has.

THAT Production Company have brought the Griffin Award-winning play to Brisbane’s Metro Arts from May 15-21 for its Queensland premiere, and it hasn’t been an easy journey. We spoke with director Timothy Wynn about the script and the upcoming production’s unforeseen relevance amid a flood of environmental activism.

The Creative Issue: Can you give us a rundown about the controversy that emerged around the first iteration of the script?

Timothy Wynn: David Finnigan, the playwright, was asked to write a play about climate change for a grant. He was made aware of it quite close to the deadline, so he wrote this play very quickly and ended up being awarded the grant. That play features in about a third of the play in its current form. As it came nearer to production, the marketing around the play got picked up by a few right-wing media outlets who took the play at the value of the title, and questioned its validity and why it was funded. The Twittersphere picked it up and it shut the whole production down because it got quite vitriolic and there were threats made — the safety of the actors couldn’t be guaranteed.

TCI: And that’s informed a meta element of the current script?

TW: That’s correct. Once that production had been shut down there were a few other versions of the play. There was a walking tour version of Parliament House, a one-man version that David did himself… Then all of these different versions culminated in the current version of the play, which is the story of the controversy, the story of the play that David had originally written, and also another layer of David’s playwright commentary over both those narratives. It really is quite complicated and there’s all different levels of the play. 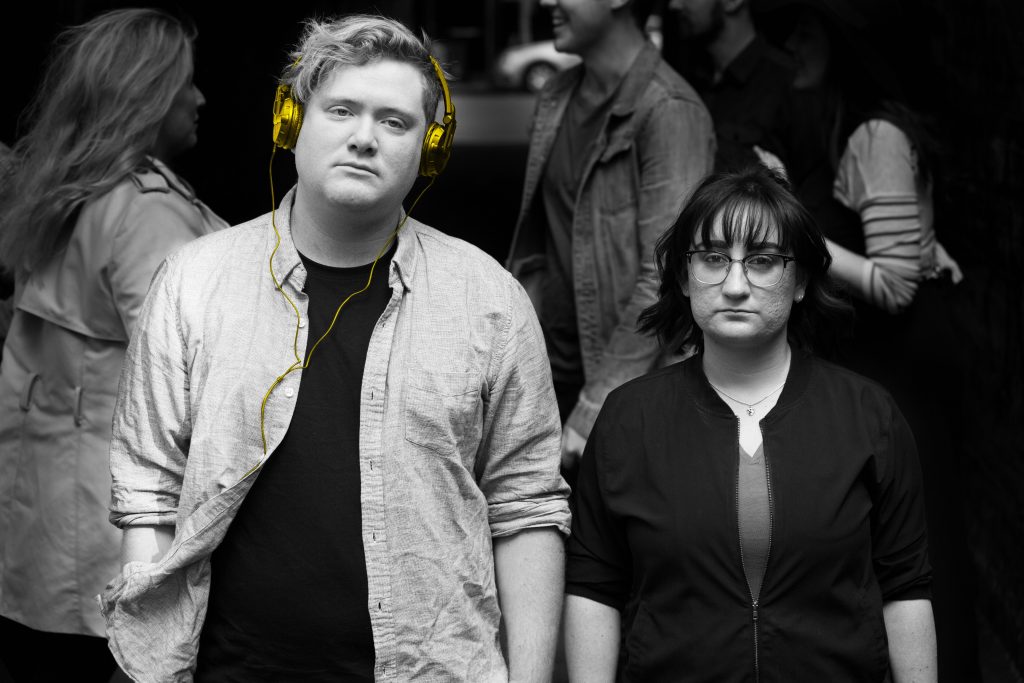 TCI: What inspired the decision to produce the play at this time and for Queensland audiences?

TW: The play had its first production in this version at Griffin in early 2018, and I came to know the play from that production. Cassie, the producer, purchased a copy and we both read it thinking that it would be an interesting play to see one day — never really thinking that we would be the ones to produce it. When the opportunity to apply for the Metro Arts local program came around we thought, “what’s a play that we feel is really important to do?”. We kept on coming back to the idea of this play which was terrifying because it seemed very hard to do.

Then everything became very relevant to the play. Almost immediately after we decided to do it the political environment intensified, the movements around climate change with school kids going on strike, vegans breaking into farms… all that kind of stuff exploded. On top of that the election is in its final week. Retrospectively, it was a good idea for us to do it, but it really opened our eyes to everything that’s going on. I think all of those things came together in a perfect storm and we’re really lucky to be doing the play at such an exciting and dynamic time.

TCI: You said that it’s a hard play to do. Why is that?

TW: Two things there. The first is not really something that the audience will get a sense of, but for a creative team and a company of actors the text that David presents us with is very complex. There’s side bars and text boxes all over the page and you’re not really sure what’s happening, whose voice this is, and then there’s illustrations, images, graphs and all these different types of things. In that respect it’s like, “how do you do this?”.

The next step was to bring in a design team, knowing that in order to realise this complicated text we would need lots of different designers. So, production designer for set and costume, a lighting designer and a sound designer… But also, we knew that we wanted to have an AV component in the production. Bringing all of those pieces together in a small theatre had its challenges.

TCI Where does 90’s music come into all of this?

TW: That’s really from David. There are so many parts of the play where characters who are a work of fiction in David’s mind speak clearly and overtly with his voice, almost like they’ve been possessed by him. You really get a strong sense of his personality from watching the play, and I think he’s just a huge lover of that type of music. We’ve taken that strongly in this production and some of that 90’s music features quite heavily, so there’s lots of dancing. It isn’t a response necessarily to climate change or the current environment around Australian politics. It really is David’s rebellious club, underground, counterculture kind of vibe that he’s put through the whole play. 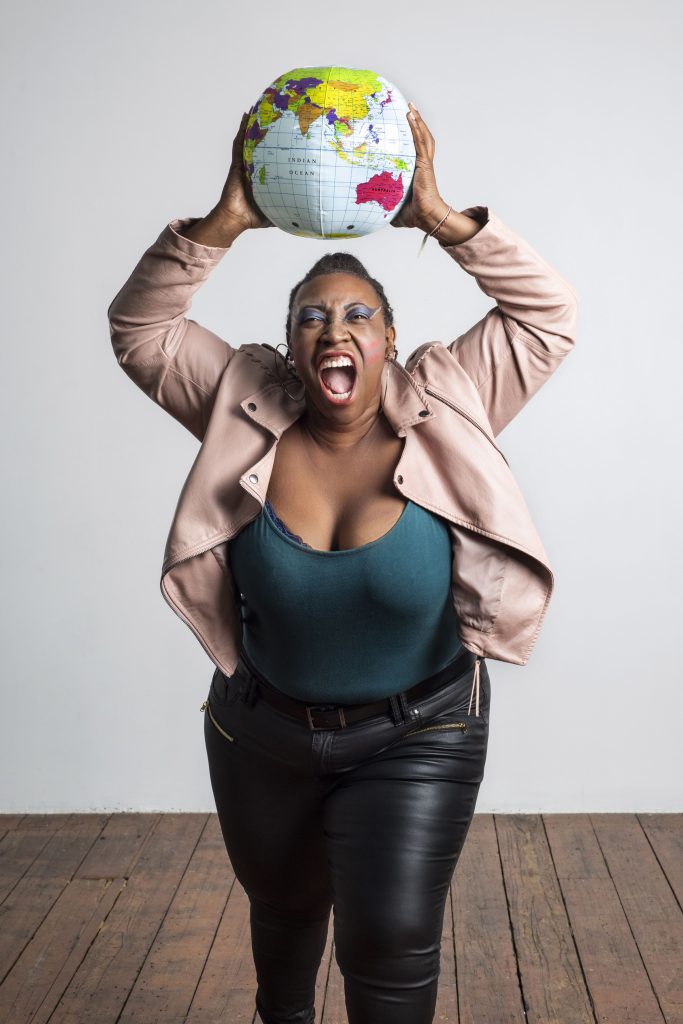 TCI: Do you think satire is a useful tool to invite people to engage in the debate around climate change?

TW: Yeah, I think it’s really interesting because satire is used to comment on politics but there also seem to be certain issues, such as climate change, which are so serious and divisive. I think satire on the actual divisiveness of climate change and looking at both camps and roasting them to some degree is what he’s [David] doing here. It’s not really a satire about the right or a satire about the left — it’s both. Then there’s also David speaking clearly and factually about what it means to have a debate like this, or, when an issue that’s so overwhelmingly affecting our lives is used as a political football. The frustration that he feels about that really comes through in the play.

TCI: What can audiences expect from this play other than what we’ve already covered?

TW: I think the most important thing for audiences is to come in with an open mind. If they’re going to take the title at face value and not see it, that’s disappointing because the play actually is not about that. The title is polarising deliberately to prove the point of the play. They should be open to the ideas and open to David’s frustration in the play, but also ready to laugh and reflect through satire and have a good time.

THE DETAILS:
What: Kill Climate Deniers
When: May 15-25, Wednesday – Saturday
Where: Sue Benner Theatre, Metro Arts
How Much: From $25
More info: Tickets and more info can be found here.

Single Review: WAAX Fly Ahead Without You on New Single ‘I Am’