Surfacing as a band nearly a decade ago, French for Rabbits proves they’ve still got it with their latest track ‘The Overflow’.

From the shores of New Zealand, the band is notorious for producing intimate and poetic tracks to accompany your daydreams. Sticking to their folk, dream pop roots, their new track feels like the breath of fresh, coastal air.

The song takes a hopeful dive into the often-fearful world of anxiety and panic attacks. The otherwise pessimistic theme accompanied with an optimistic delivery has made for a heartfelt, weightless track you’ll want in the ‘playlist of your life’.

TCI had a chat with the bands’ frontwoman Brooke Singer for an inside scoop of their dreamy new track and their lyrical process.

The Creative Issue: How would you describe French for Rabbits?

Brooke Singer: Greater than the sum of its parts! We’re a group of five at this moment in time, and what started out as my intimate home-recorded folk songs has turned into this otherworldly creation of sorts. Between us, there is the “thing” that is our sound. We joke that it’s pretty ethereal, but it really is. The songs still stem from my overly sensitive, too conscientious and over-thinking nature.

TCI: Your new track ‘The Overflow’ is an optimistic take on an otherwise pessimistic part of life. What inspired you to channel panic attacks and anxiety into song?

BS: On Twitter the other day, I read something that really resonated and perfectly speaks to the feeling in the song. Someone said “if I tell you “next week I’ll be less busy” please remind me this has never been true. This mythical next week does not arrive, it just hovers out of frame, a fantasy of time and space where I’ll be able to say yes to plans, receding into the distance as I reach for it.” Of course, time is yours to be as relaxed or as stressed as you want to be. But sometimes dreams can be stressful! 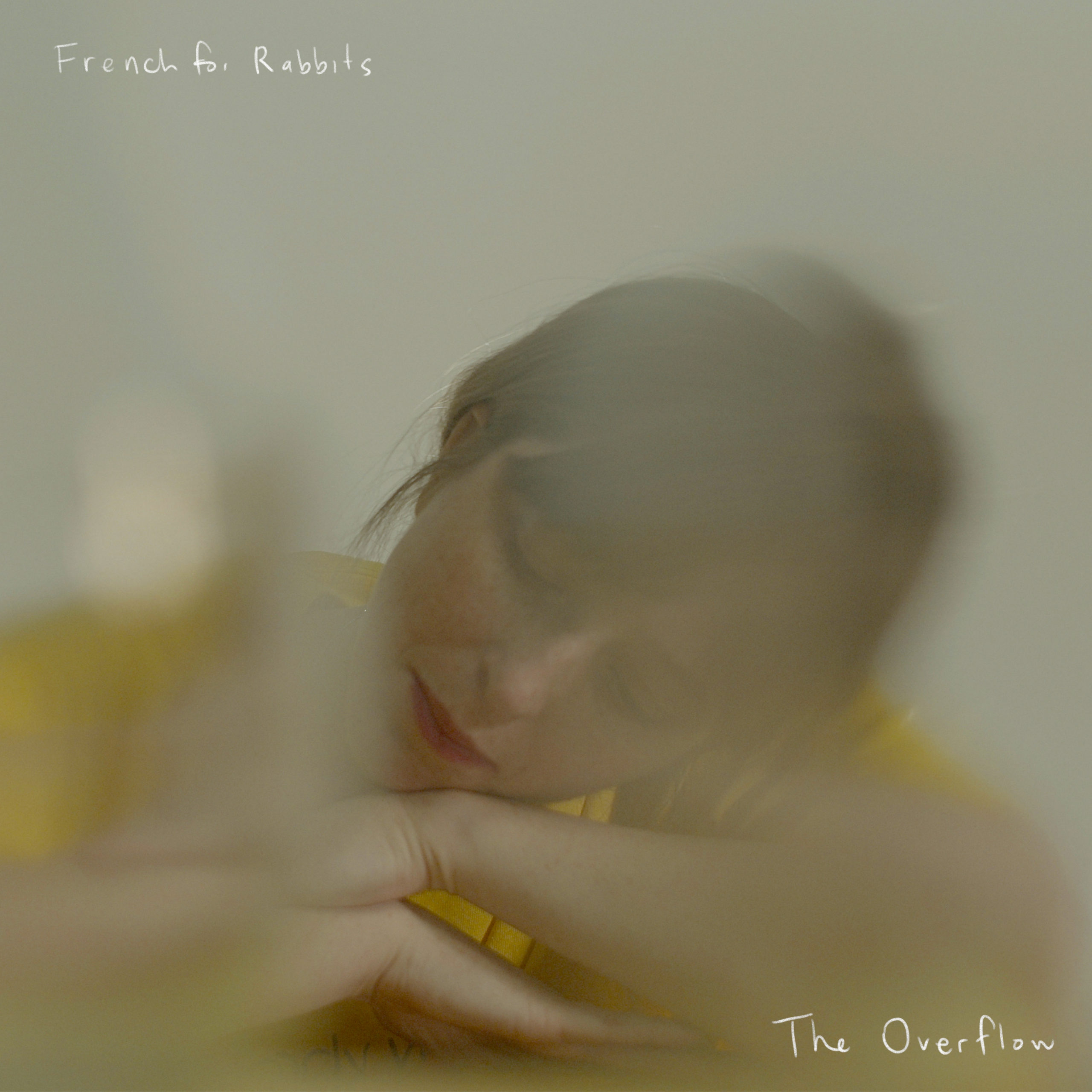 TCI: Did you enjoy the writing process for the track? Was it difficult in any way, and how so?

BS: Writing is never difficult. Sometimes it doesn’t go anywhere, but I love the way something can come from nothing but a feeling, or a memory or a smell. I remember this one came together when John and I played the opening riff and it just felt like something a little new for us.

TCI: Can you elaborate on the process of creating and visualising the accompanying music video for ‘The Overflow’?

BS: We made this on a shoestring, so all our grander ideas (of which there were many – and some quite magnificent) had to be forgotten and we had to lower our expectations immensely. Which worked out, as I really love what we ended up creating. It’s so vibrant and optimistic by our standards, yet everything in the video is a little anxiety-inducing. A cup on the edge of a table is a very stressful thing to experience, don’t you think?

TCI: How do you think the band has evolved over time, both intentionally and unintentionally?

BS: Over the years we’ve grown in our understanding and appreciation for each other. I’m amazed and appreciative that we’ve been a band now for ten years! We’re obviously all completely bonkers to be in the music industry. It’s hard to be objective about how we’ve evolved as it happens mostly at a snail’s pace.

TCI: As the lead singer, what do you most enjoy contributing to the band?

BS: I enjoy writing a song and that moment when you know it seems to resonate exactly right with the feeling or meaning. I like it when all the bits come together in the studio or on the stage and truly “sing” the way they’re meant to. It’s a good feeling when everyone knows they’ve done a “really good” show.

TCI: How do you think your new track differs from some of the bands’ previous work?

BS: I was doing a lot of co-writing and delving into that whole more pop-tastic world when I wrote most of the songs for this new album. We also visited the USA twice, for our first and only tours there. The songs inevitably have become a little more immediate I think, and the natural landscape is a little less present in this collection. It’s a very anxiety-ridden collection, but the creative process itself was very freeing and super fun.

TCI: What is it that you love about making music?

B: The elusive nature of it. The way you can catch an idea or feeling in a new light.

TCI: What’s next for French for Rabbits? Any new music, collaborations, or avenues you see the band going down?

B: We’ll be sharing three new songs and videos (all very different from each other) over the next few months and then our album before the end of the year. I can’t wait for it to belong to everyone else, and not be such a well-kept secret! Aside from that, we’ll see. I’d like to be a hermit for a little while.

The Sleepyheads on Their Latest Single ‘Nihilist’