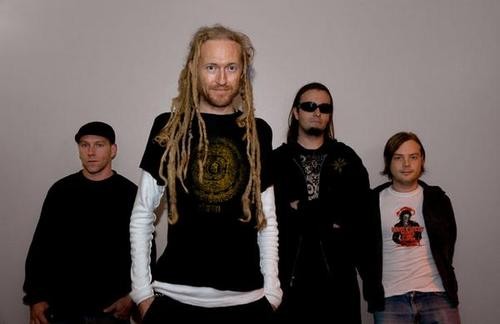 Aussie punk rock band Frenzal Rhombâ€™s front man Jason â€œJayâ€ Whalley has announced that he, and his famous dreadlocks, will be embarking on a solo tour around the country.

The Never Had So Much Fun singer will be equipped with an acoustic guitar, and no doubt, his usual collection of riotous anecdotes, when he makes his entrance at Crowbar in the Valley this October. 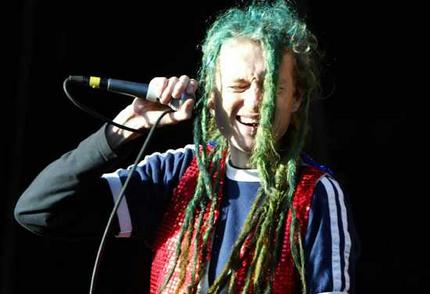 This is his first appearance in Brissy after a medical emergency in 2013. After discovering a pig tapeworm egg in Jayâ€™s brain, the band was forced to cancel their tour with The Descendants last year. In pure punk fashion, Jay took to Facebook to make some fun out of the scary situation, brainstorming names for the tapeworm egg.

â€œHam Solo. Notorious P.I.G. Jabe. Jay Edgar Hoove-er. Porkwind. Oink182. You get the idea… So back to ‘work’ on album no. 9 and see you at a show soon enough,” Whalley wrote. 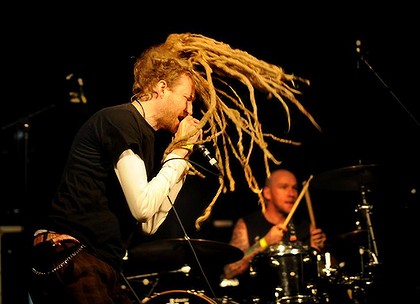 His legendary sense of humor will be very much in tact at Crowbar, within the comedy-fuelled lyrics of his kickass songs and throughout his many war stories. The veteran punk rocker will be performing well-known Frenzal classics from some old-school albums as well as some new tunes to get the crowdâ€™s heads banging.

Tickets will go fast with this one guys, so donâ€™t miss out on seeing Jay perform as he has never performed before. See you there!

What: Jay Whalley from Frenzal Rhomb

Register For TEDx At The Brisbane Powerhouse