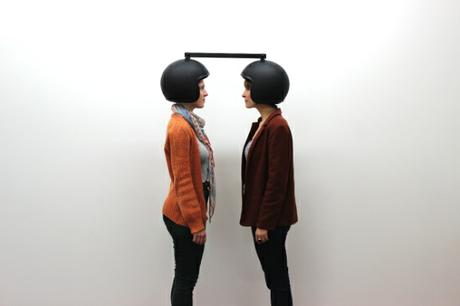 Ever wondered how someone goes from being anÂ artist to being theÂ artist?

Undoubtedly, there are a great number of ways by which an artist can eventually find their self in the bright light, but in Brisbane one sure-fire way is be selected for Fresh Cut.

Fresh Cut is an annual exhibition which showcases Queensland-only artists who have been out of art school for no longer than six years.

In other words, it’s a local event intended to help establish amateurs.

Having first occurred way back in 1997, the event this year will be split in two, exhibiting a grand total of two artists at each showing (that’s pretty exclusive if you ask me).

The first instalment (Part I) will be open to the public (and is free, yes!) on August 3, and will continue on til late September.

Reasons for going to see an art show will obviously vary from person to person, and when there’s a handful of shows running on the weekend, sometimes it may prove difficult to decide which one you want to attend.

So let me make this easy for you.

Go to Fresh Cut: Part I, because there will be stupid, light-hearted toilet humour and a fresh perspective on helmets, which we’ve all loved/hated at some point in our silly little lives. 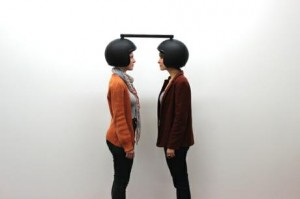 As for whose bringing the potty jokes and the head-wear, well… it’s the artists, Joseph Breikers and Caitlin Franzmann, respectively.

Hand-picked by artist and Queensland University of Technology lecturer Grant Stevens and the Institute of Modern Art‘s director Robert Leonard, each artist was given $5000 to pull together their project.

Breikers’ work for Fresh Cut explores the cultural convention that is using the loo.

All this sounds unusual, til you check out his website.

Franzmann, on the other hand, will be urging audience members to make use of their ears, to slow down, in a sense, and to throw on a helmet to appreciate the sound pieces she has designed.

I’ve never been to a sound exhibit, nor do I know anyone who has, so for me to say what you should anticipate wouldn’t be quite right.

All I do know at this point – is that the experience with Franzmann’s work is intended to be both social and individual, as everyone will don a helmet, but each will be to their own with regard to what, exactly, they hear.

And who knows what that will be? Stay tuned (ha,ha) to find out.