From the Vine Review

From the Vine, which hits cinemas on the 17th of June, is relatable, funny, and very Italian.

Canadian director, Sean Cisterno’s latest film From the Vine captures the essence of Italy, its people, its beautiful landscapes, and most importantly, the vino. The film is based on the novel Finding Marco by Kenneth Canio Cancellara, and follows Marco Gentile, a man looking for kindness, beauty, and fun in his boring, corporate life. 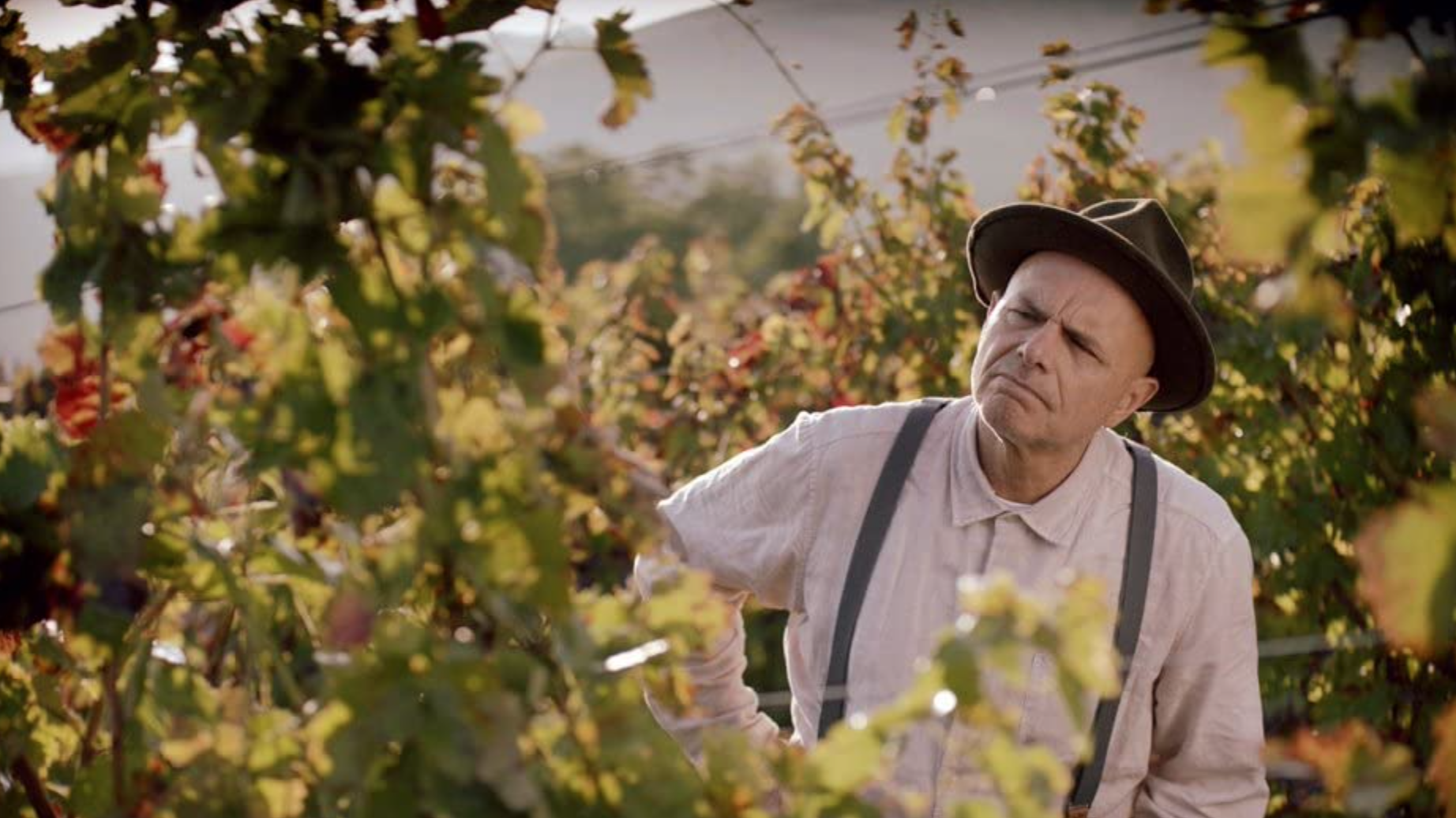 He travels from his home in Toronto to Acerenza, where he grew up before his mother moved them both to North America. His grandfather once owned a vineyard there and Marco finds himself wanting to follow in his footsteps. He finds old friends and makes new ones along the way, as he re-opens the vineyard.

His wife and daughter back in Canada think he’s having a mid-life crisis, but once they join him in Acerenza, they are persuaded by the vineyard, by their new friends, and by Marco, to stay and create a new and exciting life there. 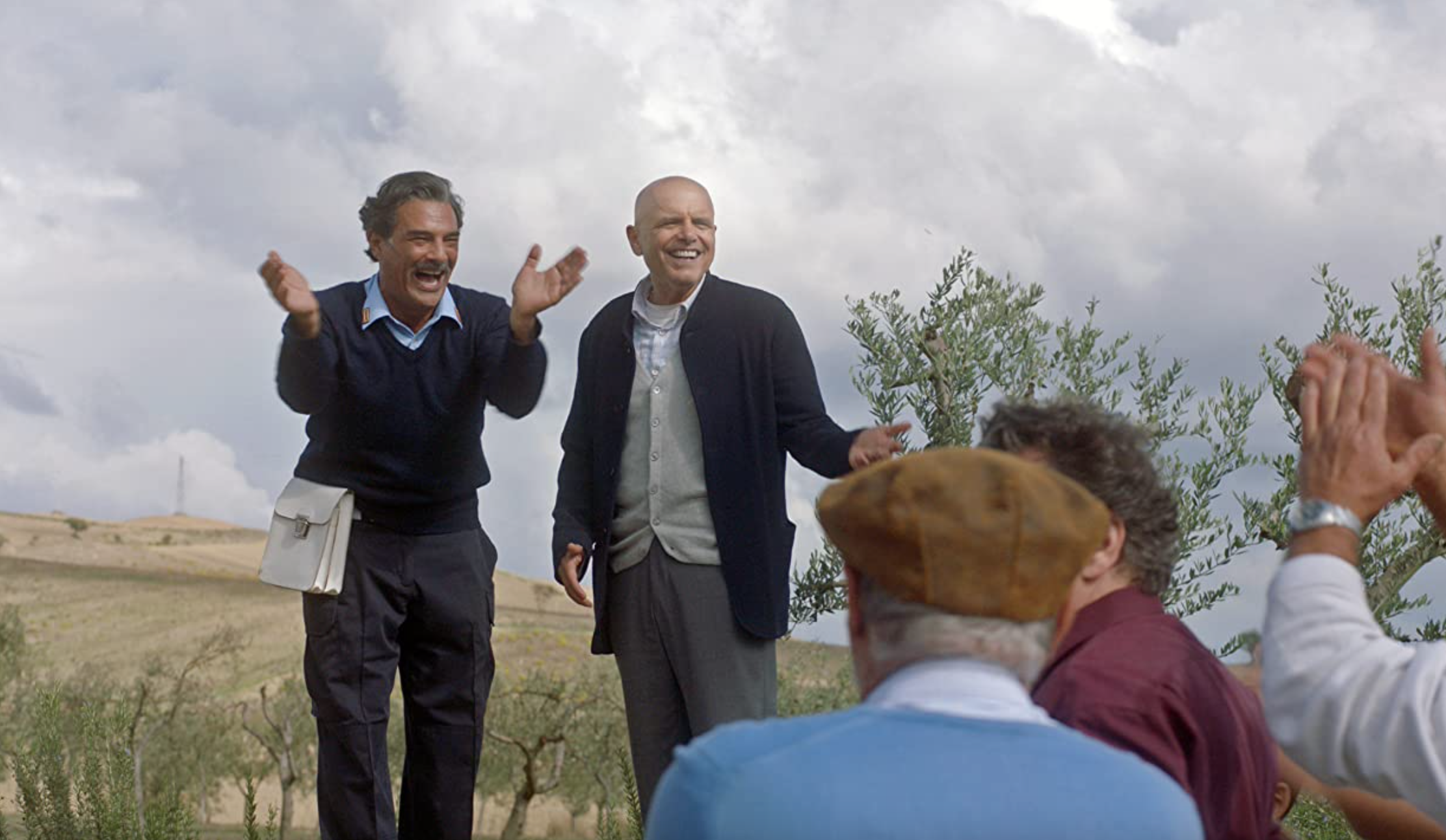 The film stars Joe Pantoliano, seen in other films like Risky Business, Bad Boys, and The Matrix, as Marco. His concerned wife is played by Canadian actress, Wendy Crewson. Paula Brancati, from Degrassi: The Next Generation, plays Marco’s daughter Laura, and Melbourne-born actor, Marco Leonardi as his childhood friend. From the Vine premiered at the Italian Contemporary Film Festival in June 2019, but due to Covid-19, the film is only reaching cinemas now.

If we can’t visit Italy in person, we can definitely visit Italy through the medium of cinema. From the Vine is a different kind of coming-of-age story for people sick of the everyday hum-drum of city life. It reminds us that sometimes it’s best to follow your heart and trust that if something makes you happy, everything will work out on its own. Make sure to catch the movie in cinemas on the 17th of June.

Tia Gostelow on Growing Through Music