From tradition to fashion statement: the next page in the history books for tattoos.

Tattoos have had a turbulent and long history. Their use has been manipulated over many years and the reasons for marking oneself have become distorted. Tattoos have moved from a traditional use to more of a fashion statement, becoming more popular and accepted means that being inked is more common than ever. 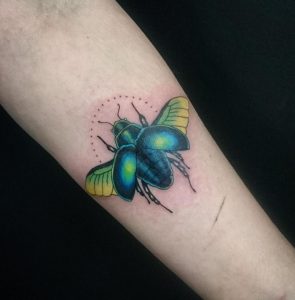 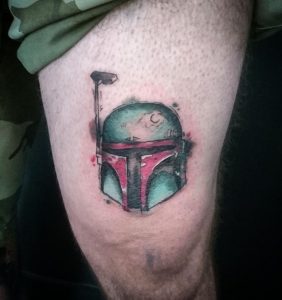 Traditionally, tattoos had served as status symbols and were more common among wealthier people. They date back thousands of years and have been used to signify a membership in a clan, to communicate among spies and for young women to represent coming of age. Whilst tattoos nowadays can still be considered to remain within these traditional realms, the style and purpose has altered drastically. 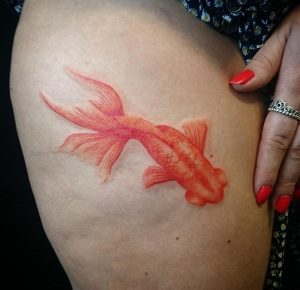 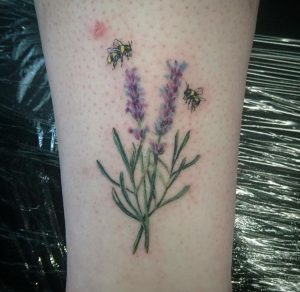 Styles of tattoos that were used thousands of years ago that are common today are the traditional style, which was popularised among sailors in the 1700’s and the Japanese style, which was created during the Edo period. This style covered almost all the body, down the arms, back and across the chest. Today they’re often seen as large sleeve pieces and on the back.

The traditional style had an upgrade, now known as neo-traditional. It still follows the traditional style but with more pronounced lines and colours. A more popular style is black work tattoos, which covers almost all black ink tattoos. Small blackwork tattoos are the most popular style of tattoo coming into the 21st century, with many people getting small black ink designs in quotes, small pictures or symbols. 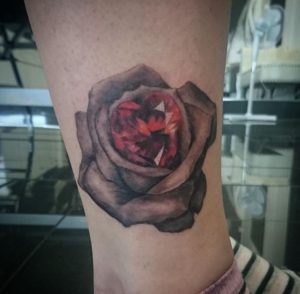 These small tattoos for many are becoming a new way of expression and a statement of fashion. Many people get small tattoos and dress to accompany them. The position of the tattoo on the body can contribute to the ways in which people will dress. For instance, a sternum tattoo will often be put on show by wearing a low-cut top that shows the top of the design or all of it. Singlets or backless tops will often be worn to show tattoos on the back or shoulders. 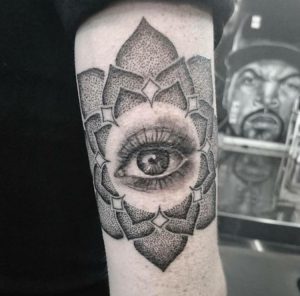 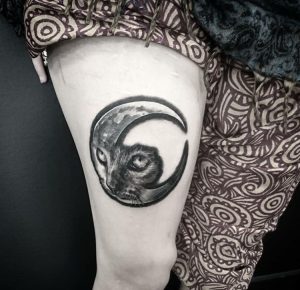 Tattoos are becoming a new trend within the fashion world, moving away from tradition and creating new meanings. Fashion choices are shaped around tattoos on the body and will often have specific styles associated with them. With radical and vibrant tattoos becoming more popular, people can only become bolder with their permanent choices.

Dancing through the Four Seasons: Elise May, Isabella Hood

The New Culture at Australian Gigs and Festivals