There are a lot of factors that should be considered when viewing a film; the sound quality, picture quality, brightness of the screen and background noise; all of these factors and more contribute to the overall viewing experience of a film. The most significant factor of any film viewing is the environment that the film is displayed in. An ambient setting that enhances the viewing experience due to certain attributes is highly sought after. But what if the surroundings enhanced the film to make the viewer feel like they were in the setting of the film?

Well, Boggo Road Gaol may have actually produced that feeling through their upcoming prison themed film festival that is being held in, you guessed it, a former prison. 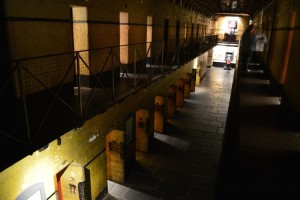 Between the 29th of April and the 10th of June, Boggo Road Gaol (located in Dutton Park) is showing four prison themed movies in their notorious and heritage listed prison. The films on show include the classic film ‘The Great Escape’, the drama ‘Burbaker’, neo-noir ‘Miller’s Crossing’ and the fantastic ‘Shawshank Redemption’.

The prison is notorious for its inhumane treatment of its prisoners, including rumours of torture, brutal punishment, extremely poorÂ sanitation (thankfully fixed for non-prisoners) and high count of capital punishment, however, today’s Boggo Road Gaol is famous for its ghost sightings. As stated previously before by The Creative Issue, the site does in-fact hold ghost tours and there’s a ticket package for the festival which includes a tour.

So not only is this prison-themed film festival being held in a real life house of horrors but the prison is also supposedly haunted. If a ghost stealing your popcornÂ isn’t an enhancement to the viewing experience, then I don’t know what is. 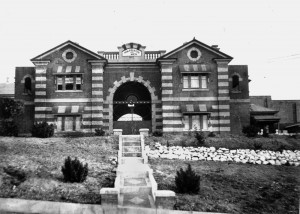 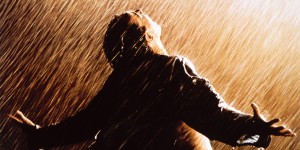