Currently, Screen Australia offers three tax offsets to productions using Australian resources. The Location Offset requires the production to be shot in Australia, whereas the PDV (post, digital and VFX) offset is eligible to productions using Australian post-production studios, but can be filmed outside of Australia (think The Lego Movie from 2014). Lastly, there’s the Producer Offset, which allows up to 40% of any qualifying expenditure to be offset, provided the primary distribution method is public cinemas.

While these offsets are available to anyone, it seems a lot of Hollywood productions are making the most of these policies. One of the eligibility criteria for the Producer Offset is to ensure “Significant Australian content” (SAC). However, the significance of this is questionable, considering movies like 2016’s Hackshaw Ridge was eligible for the 40% tax offset despite its American narrative (it uses Australian cast and crew). 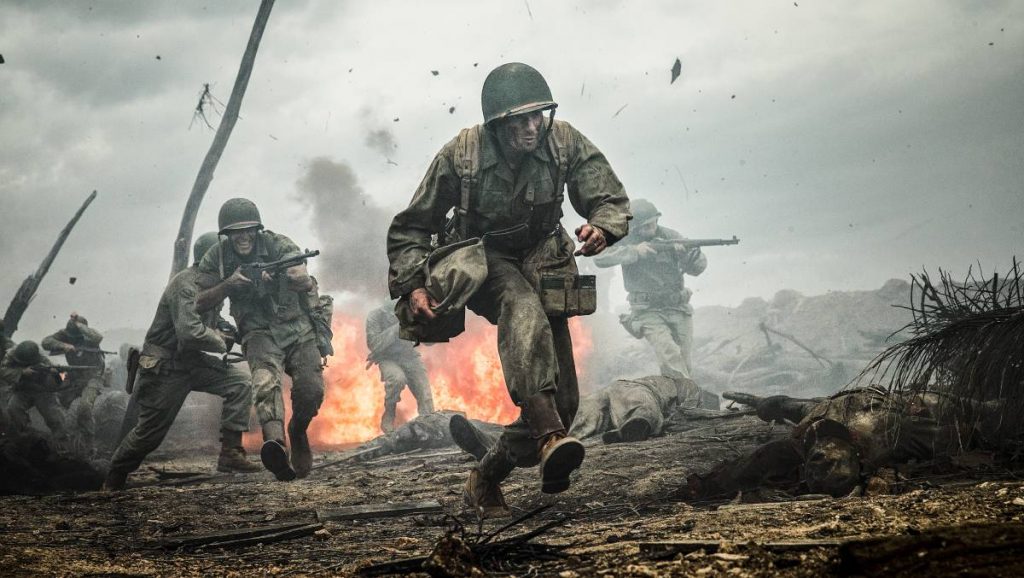 The producer offset guidelines stipulate the film (Hackshaw Ridge) simply needs to “…originate in Australia and/or was developed by Australians” to fit the SAC quota. With this in mind, shouldn’t locally made films be just as eligible for this offset? Perhaps it’s the required public cinema primary distribution method that lets some locally made films down.

Fortunately for Australians, this isn’t the only funding opportunity for them. Screen Australia offers funding programs for Australian made content. This includes the General TV & Subscription VOD (video on demand) (up to $2mil), Children’s TV & Subscription VOD (up to $2mil), Online Production (up to $500, 000) and Skip Ahead, a funding program for YouTube Creators (up to $100, 000). 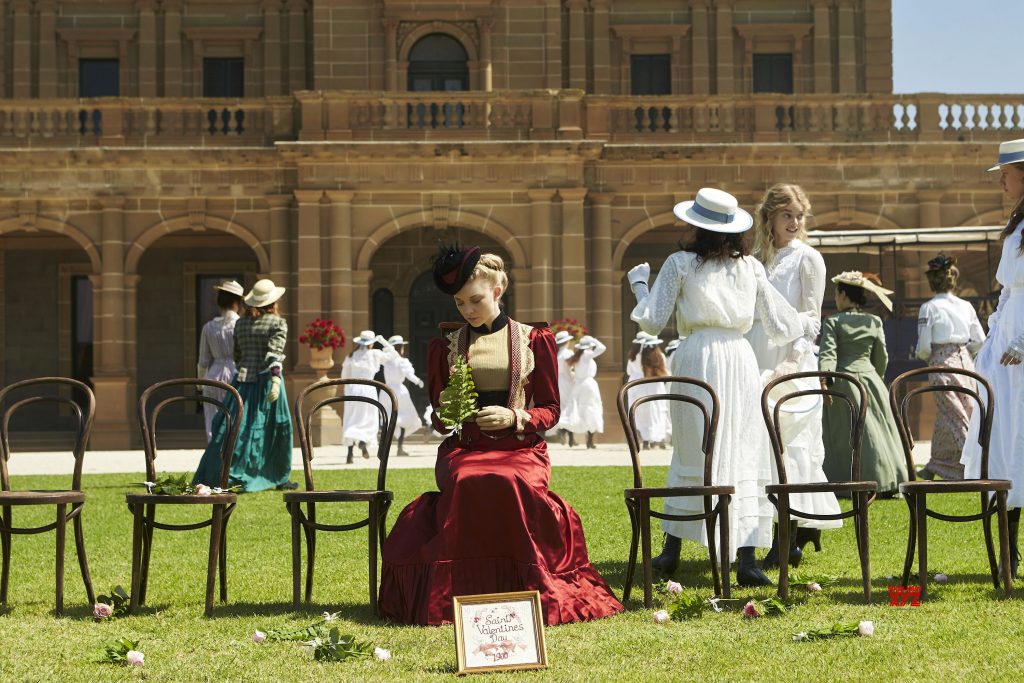 Screen Australia also has state entities. These state entities, like Screen Queensland, offer their own initiatives for locally made content. The initiatives from Screen Queensland include programs such as Q Originals, SQ gender parity program, virtual reality, Indigenous screen program, SQ hub, SQ business, SQ projector, SQ incuBAIT, and SQ attach. While not all these programs offer funding, they do offer creative collaboration and insight on how best to produce your idea.

Unfortunately, a few of these programs and incentives require screen credits already attached to the producer’s name. An encouragement for up and coming filmmakers is to make, make, and make. Sometimes crowdfunding is one of your only options, but if that means you’ll create a film to showcase in film festivals, in hopes someone important sees your work? Well, you gotta do what you gotta do.

HOW TO WIN $25K: Rolling Blackouts Coastal Fever Figured It Out