As they prepare to hit double digits, Gardens Theatre looks towards the future with the launch of a typically eclectic and exuberant 2015 season.

The program was unveiled to supporters and friends amidst a healthy amount of champagne and salmon sandwiches. Even without these inducements to kindness, however, I am happy to sayÂ we can expect a fitting line-up for the theatreâ€™s tenth anniversary: one full of song, reminiscence and Australiana. 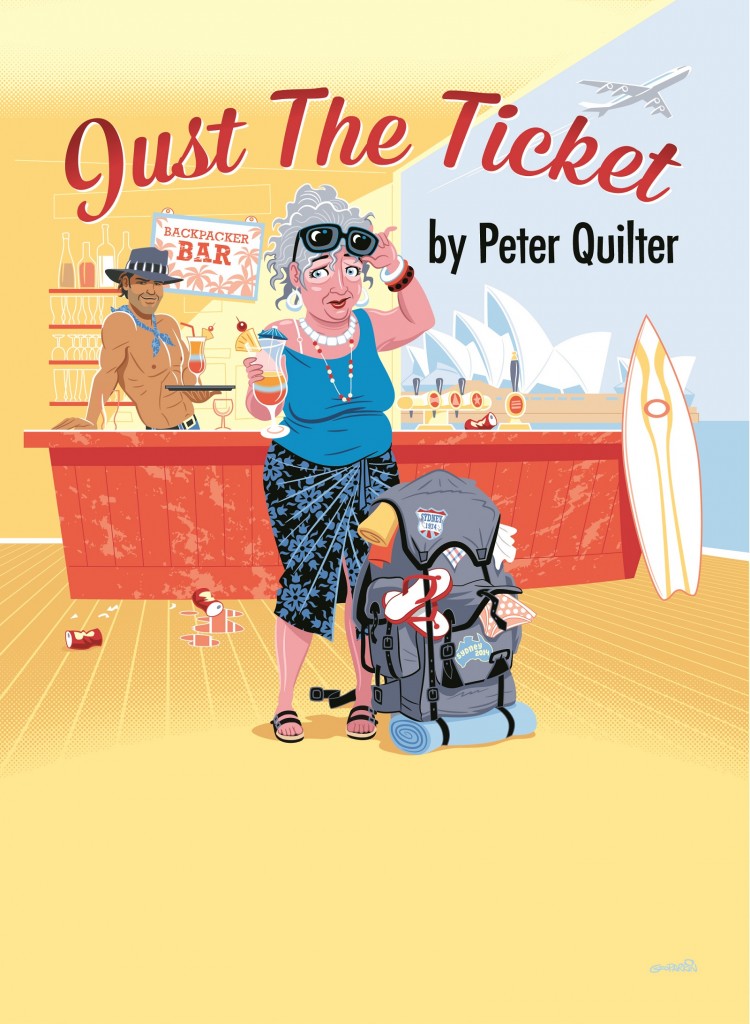 Leading lady Mandi Lodge interrupted proceedings to give the audience a glimpse into the world of scatty, chatty, baggage-burdened Susan, a middle-aged Brit struggling with airport security as she prepares to backpack around Australia in pursuit of her lost youth. Touring outside of Sydney for the first time, this production promises to be achingly funny, if Susanâ€™s uproarious conversation with an empty chair is anything to go by.

Tired of contending with the soaring prices and viciously competitive ticketing system of QPAC musicals? This is the show for you. A tongue in cheek romp through the hairspray fumes and hit songs of the sixties, The Fabulous Singlettes is a campy, harmonious treat for lovers of girl groups and nostalgia, whether you lived through the decade or merely experienced it as I didâ€”through your parentsâ€™ record collection. 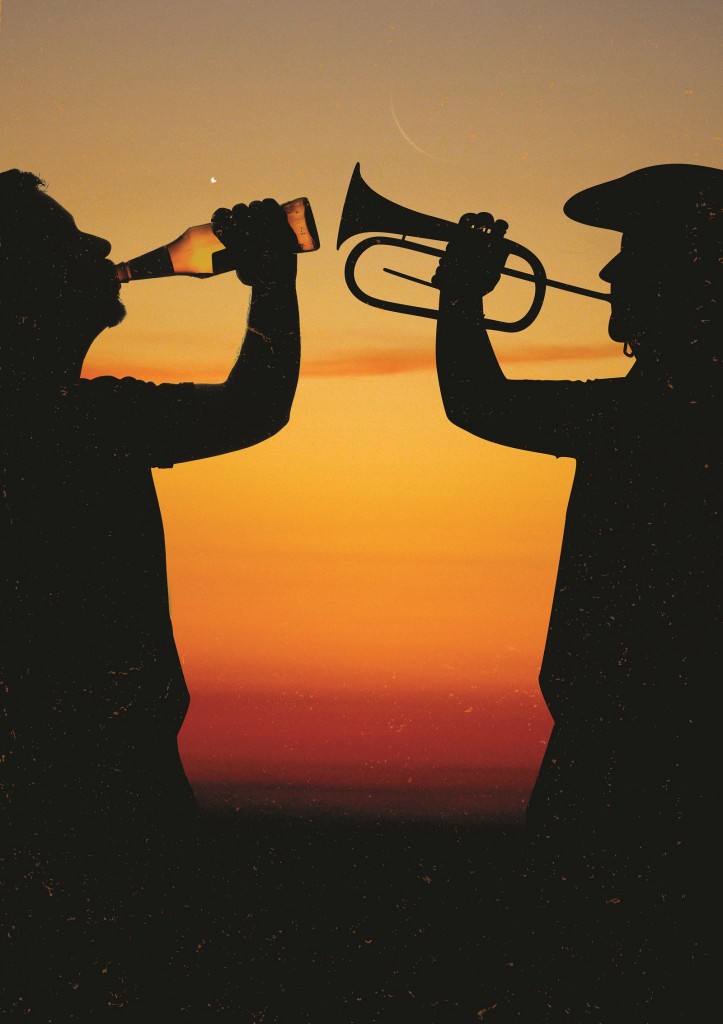 The One Day of the Year

While Gardens Theatre may be celebrating their own anniversary, 2015 also marks the centenary of the Gallipoli landings. When The One Day of the Year first premiered in 1959, playwright Alan Seymour was branded a communist and a traitor for his exploration of Australian military identity and generational conflict. Over fifty years on, his subject matter remains both highly relevant and highly contentious. Though the market is bound to be oversaturated with ANZAC come April, itâ€™s worth saving a spot for this revitalised telling of a truly landmark play.

Also considering the question of national identity is Australia Day, which last year enjoyed a successful run with the Queensland Theatre Company. Though itâ€™s billed as satire, Jonathan Bigginsâ€™ first full-length play frequently strays into what might more accurately be called â€˜realityâ€™.

His cast of small town politicians appear distressingly closer to truth than overblown caricature as they bicker and blackmail their way through the Australia Day celebrations of country Coriole. This makes it exceedingly hard to be anything but horrified at their vitriolic outbursts against, for example, children with disabilities. Beneath this unpleasant patina beats the heart of a funny play, though perhaps one best suited to those in possession of a deep-seated loathing for politicians and a strong stomach. 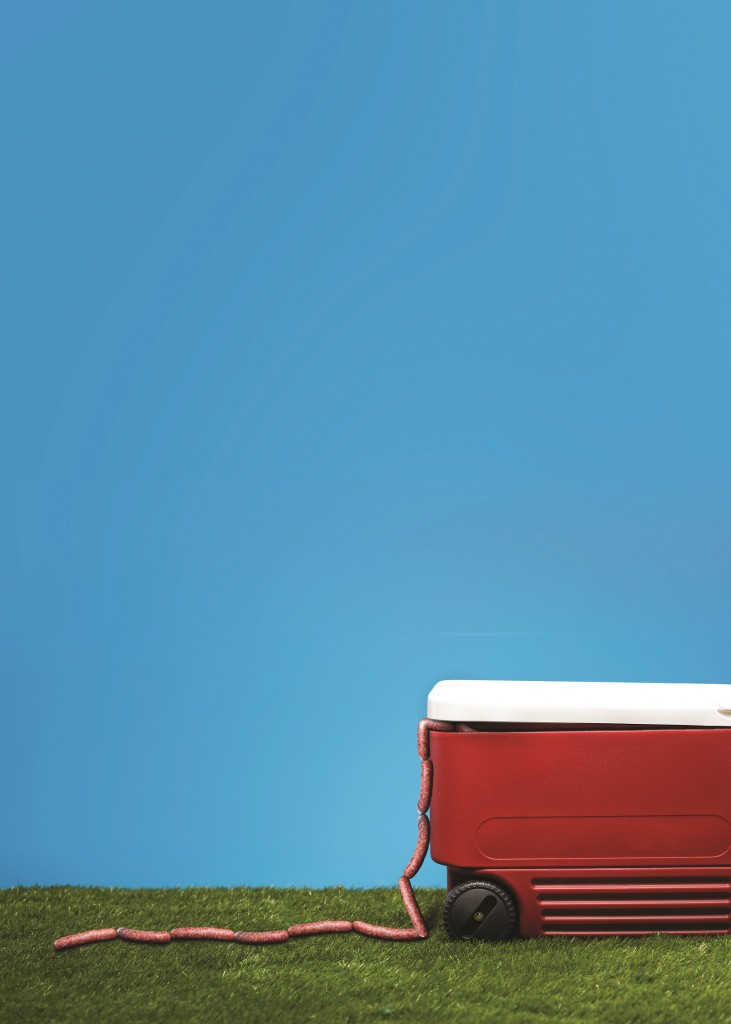 The Cowgirl and the Showgirl

For one night only, country darling Beccy Cole and cabaret powerhouse Libby Oâ€™Donovan join forces in a collision of genre, laughter, and song. With over ten albums between them, and a sold out season at the Adelaide Cabaret Festival behind them, theirs is a duet of some note.

We return swiftly to the national theme with All My Love, a heartfelt dramatization of the little known romance between poet Henry Lawson and literary radical Mary Gilmore. Adapted for the stage by Anne Brooksbank from her novel of the same name, this production again blends historical interest with a gripping narrativeâ€”always a winning combination in my book. 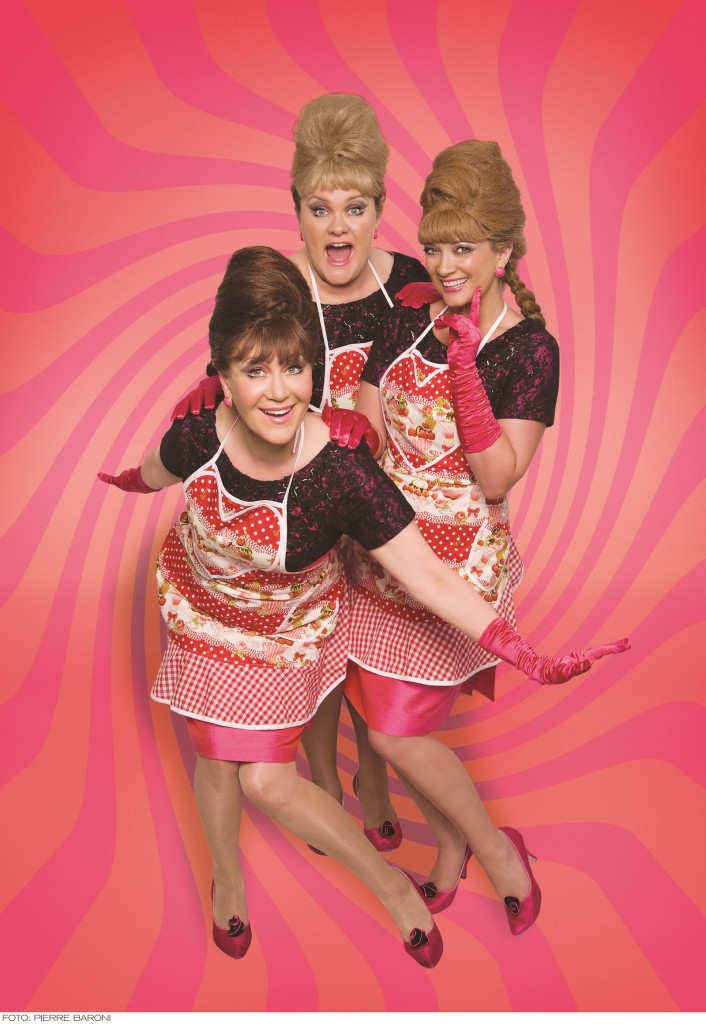 Lastly, spare a thought (and a ticket) for the QUT student plays.

While it may be tempting to write off Gardensâ€™ amateur productions, these students have a history of consummate performance, and under the guidance of professional production teams, their shows flourish. Of particular interest this year is The Man Who Came to Dinner,Â directed by Jennifer Flowers, whose sleek 2013 Julius Caesar was a triumph. The laughs are set to continue with The Government Inspector, or stop abruptly with Hamlet, while The Loft hosts The Seagull and The Coast of Utopia (Voyage).

Unfortunately, Gardens Theatre tends to run its plays for a very short period, so keep a weather eye on the calendar and donâ€™t let this wonderful season pass you by.