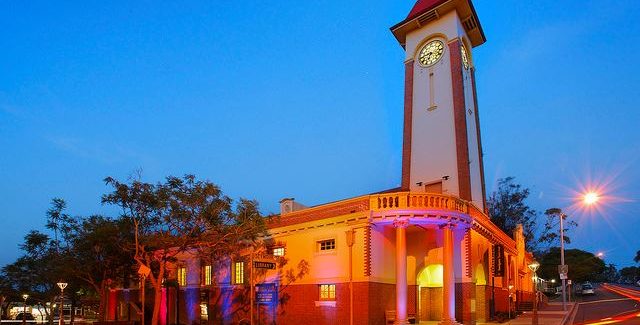 Nostalgia is a powerful tool. It takes a special kind of classic to reel us in and worm its way into our hearts. But thatâ€™s exactly what those good olâ€™ television shows and films have done and now we canâ€™t get enough of them.

Are You Being Served? is one such gem. Hailing from the UK during the 1970s and 80s, the misadventures of the staff at the Grace Brothers department store can now be enjoyed on our humble Brisbane stage in 2016.

For UK-born actor Gary Farmer, taking to the stage to play the â€œflamboyantâ€ and â€œpivotalâ€ Mr Humphries, not for the first time, has been a â€œgood rideâ€. Having first found a break on the British soapie, Hillcrest as Jamie Martin, Gary, a Stratford-Upon-Avon native later studied English and Drama before moving down under. This is his first time with Sandgate Theatre, having previously performed with other companies such as the Brisbane Arts Theatre and Mira Ball Productions. Gary found the unfamiliar theatre troupe of Sandgate Theatre Inc. a bit of a â€œchallengeâ€¦I didnâ€™t actually know anyone which was a challenge at firstâ€¦Theyâ€™re really good and the backstage crew are really nice as wellâ€¦Weâ€™re all a little family now which is great.â€ 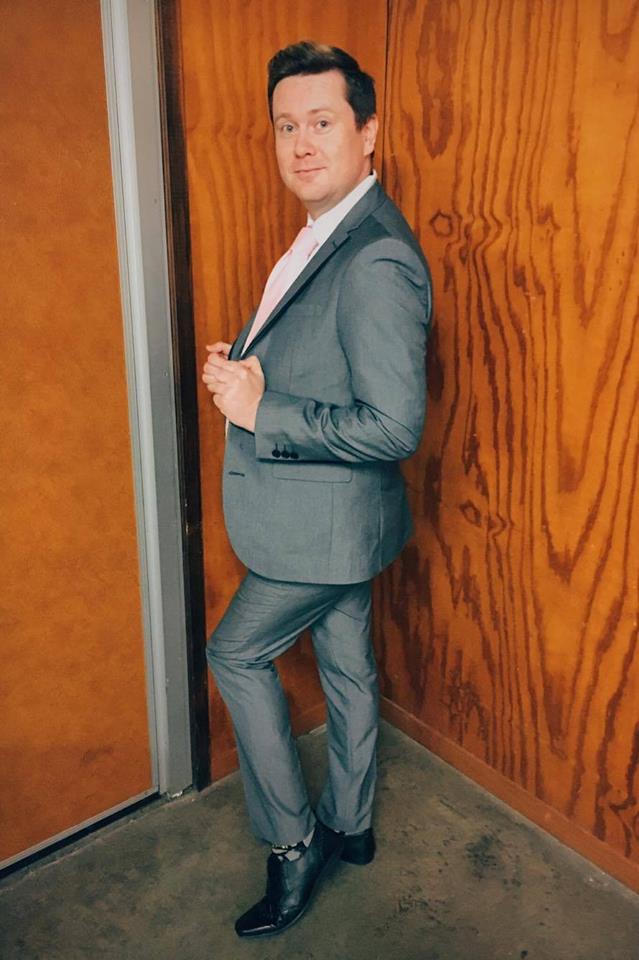 Fans of the original series who remember the antics of this comedic bunch are bound to be satisfied by the characterisations and â€œcaricaturesâ€ in this production, with the cast and creative team doing their level best to re-create them accurately. Nevertheless, there will be a newer element to this production with the characters managing to find themselves in new settings and scenarios. â€œAll the characters are the sameâ€¦the first half is set in the Grace Brothers department store and then we all go to Spain and introduce a few new characters…but itâ€™s basically the TV show on the stage.â€ The show has not been without its challenges but the actors are feeling optimistic about their season – â€œobviously people will expect British actors and everyoneâ€™s Australian and so thatâ€™s different. And everybodyâ€™s doing really really well, in keeping up their characterisations and their British accents. Whereas itâ€™s easy for me to do my British accent because Iâ€™m obviously from the UK. But itâ€™s a lot more like a slapstick, tongue in cheek, comedy in the stage version.â€

For those of you who are unfamiliar with the show and are wondering what it represents, itâ€™s filled with a very â€œcheekyâ€ humour peppered with â€œdouble entendresâ€ in a 1970s fashion. In this staged production of Jeremy Lloydâ€™s work, the troupe have worked hard to maintain the vintage humour and comedic themes â€œthe jokes are very 1970s/80s. They are very tongue in cheek, double entendreâ€¦Mrs Slocombeâ€™s pussy is in it a few times. And obviously Mr Humphries, heâ€™s never actually referred to as a gay character, butâ€¦ itâ€™s implied that he is, weâ€™ve tried to keep it that way as well.â€ 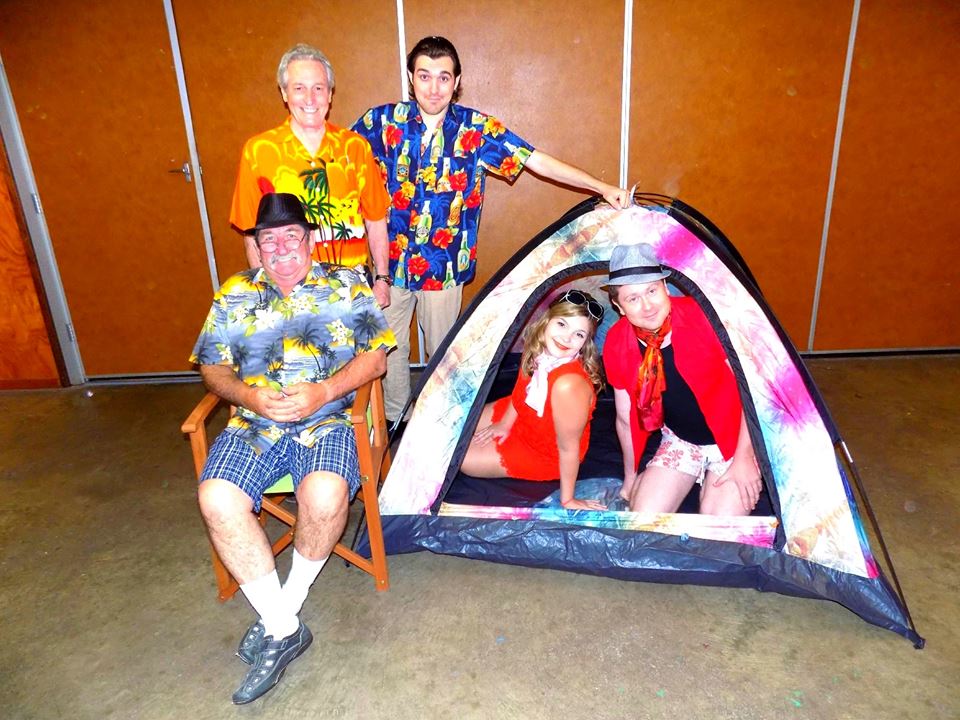 This production is also quite unique in that audience members are permitted to bring with them dinner and drinks into the auditorium. â€œSo just bringâ€¦food and pop it on the table and thereâ€™s people there to help [the audience] with their food and also the drinks – itâ€™s BYO so thatâ€™s good – and we also have a coffee bar where you can buy chocolate and cakes and things like that.â€

So whether you are fans of this timeless classic, curious to know more about it or are just simply hungry some good old-fashioned comedy, Sandgate Theatre Inc. may very well be the destination for you this November.

WhatÂ Are You Being Served?

Love Conquers All in Amma Asante’s ‘A United Kingdom’